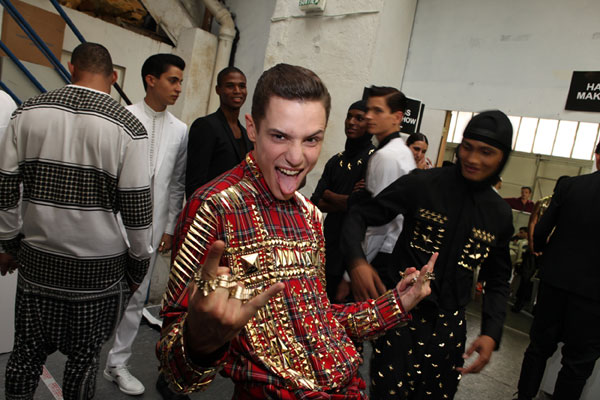 While all the runways of Paris feature beautiful boys only a select few really bring something different to the table. This season’s innovation came courtesy of Givenchy’s multi-cultural cast that combined fresh talent with established players within the world of male modeling. The unique cast was a standout and perfectly encapsulated the changing dynamics we’ve been seeing on the runways of late. Always one step ahead of the curve, casting director Daniel Peddle talks to MDC about the decision making behind the selections, working with Riccardo Tisci and the boys that made an impact this season.

MDC:. Givenchy always has a very unique point of view, particularly this collection – what were you looking for when casting this particular show?

DP: We were looking for a very global cast of athletic types. Guys who could look both elegant and real. That was the challenge, finding the perfect balance. The final cast has a cool edge with a very authentic vibe from the street. Also we wanted to show plenty of new faces mixed with a few stars. It brings a certain spirit of excitement to the show when the audience gets to see fresh faces. 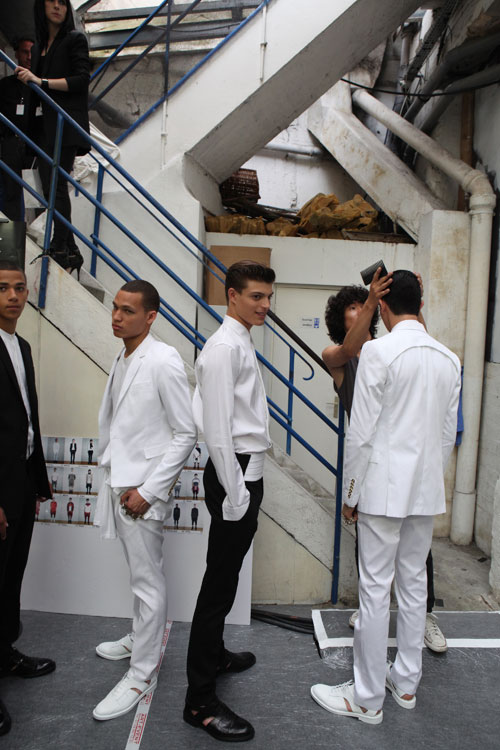 MDC: I know it’s important for you to have a cast that is diverse – do you feel that the runways this year are finally catching up and showing a more diverse set of boys?

DP: Yes. You could see a definite shift. Even more importantly, it felt very sincere and not â€œtokenâ€. For us it was especially nice to see such a wide range of models of color. Sometimes when you encourage designers to use a diverse cast but can only offer them a few options of those in town, it is a real let down! This season is proof that when the demand is there, everyone will join forces to meet it.

MDC: Who were the standout boys for you this season? 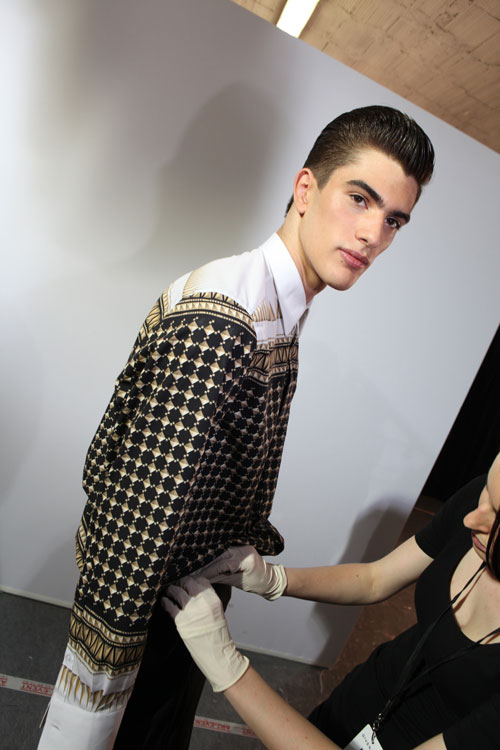 DP: Fun! Heâ€™s clearly a visionary but a very sweet and humble guy. Really a pleasure! The entire team from Givenchy made us feel very at home! 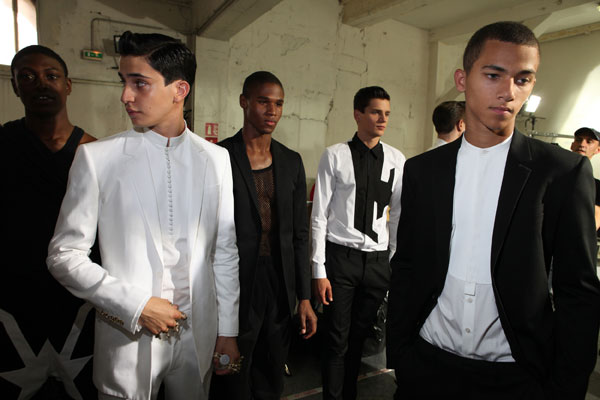 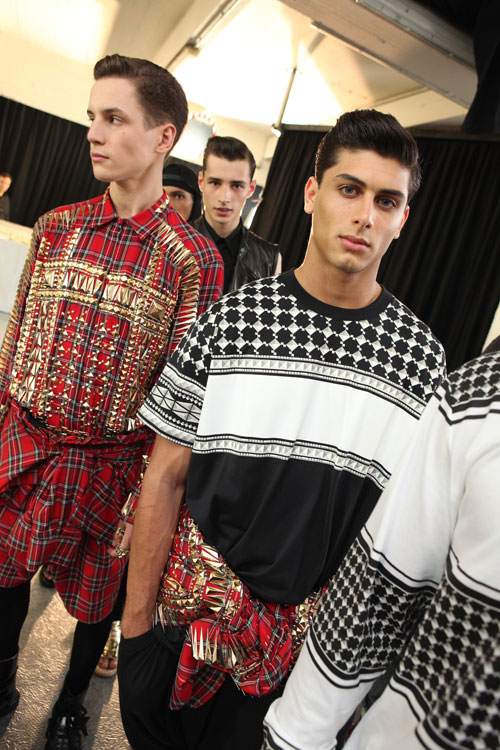 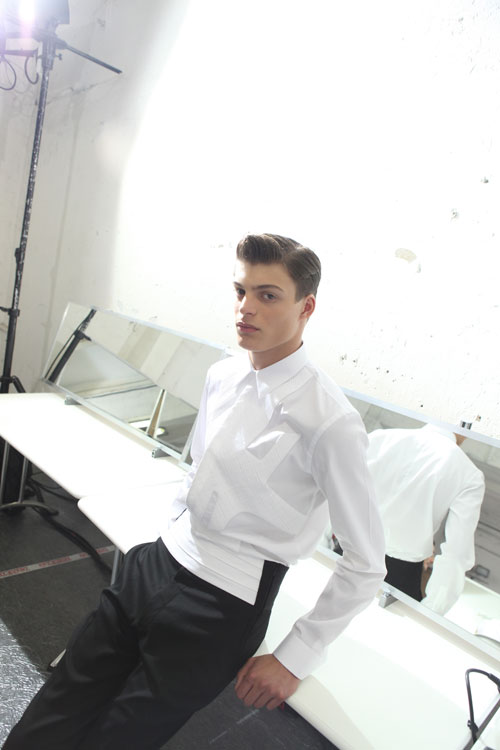