The Paris market introduced a whole slew of unknown faces booking scores of first-timers to “exclusives”. These 10 young men below were the ones that shone across the board proving their versatility with a myriad of the blue chip designers. Some may be slightly familiar but Paris F/W 09 took them to that next level of male model stardom. Watch for them as they land in NY. 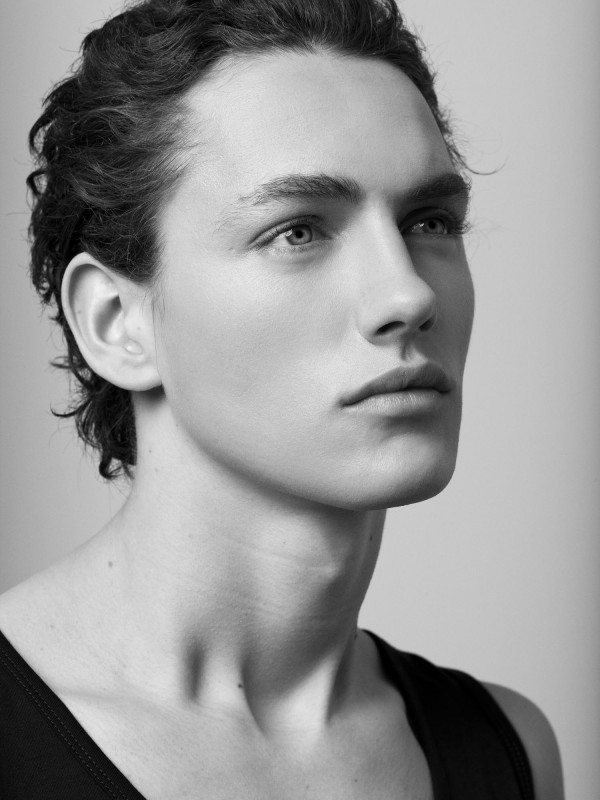 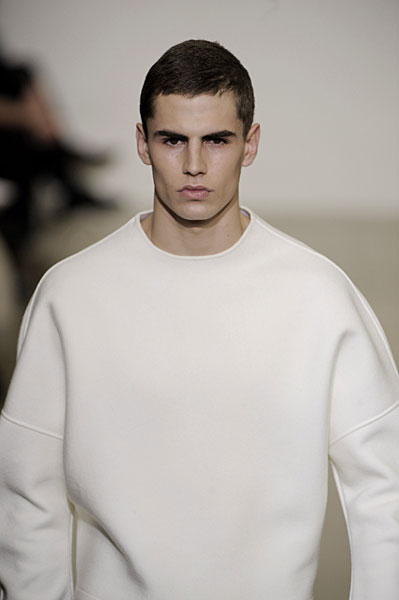 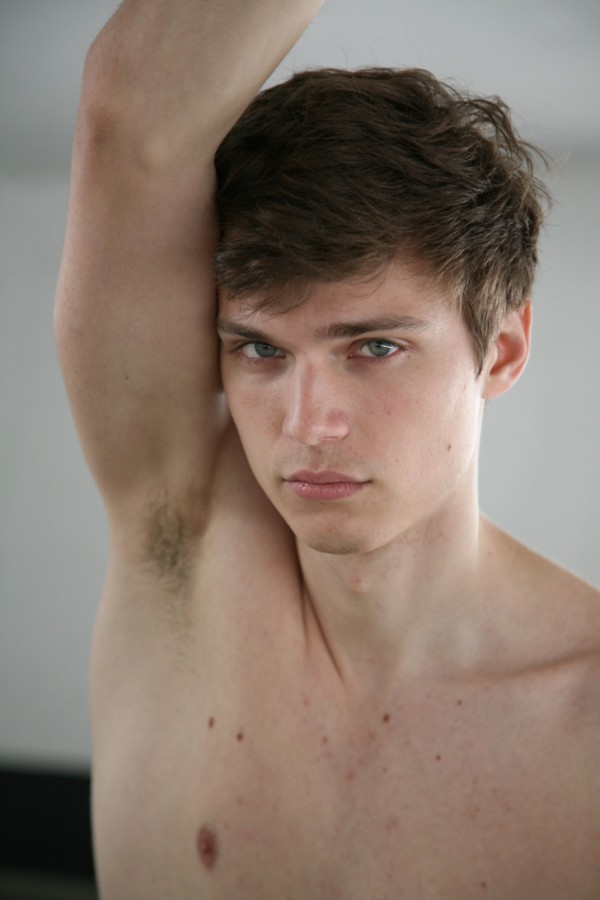 Enrico Petzold/EQ Dusseldorf. This fresh face appeared on a few select runways last season. Following up this month with Dior Homme, Cerrutti, and Raf Simons, Enrico seems to be a long distance runner. 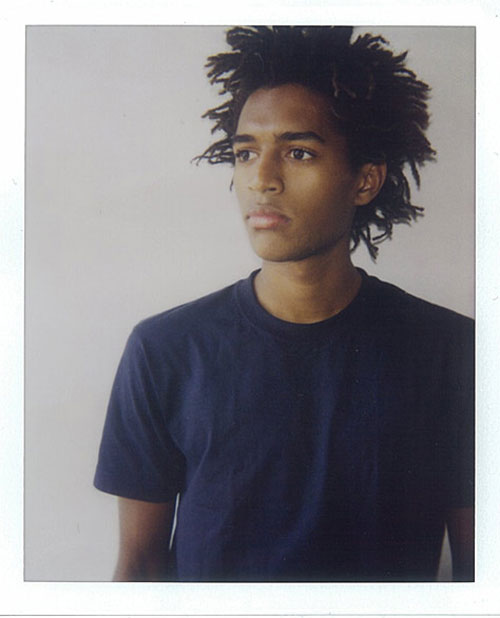 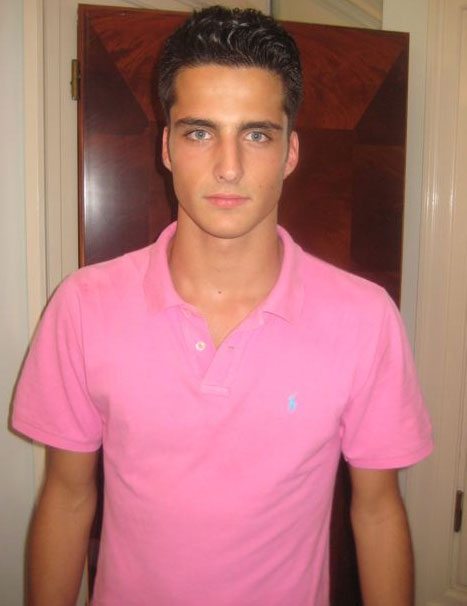 Janice/VNY Model Management. This stealth star has been under the radar for the last season or so but his strong showing in Milan was capped by a Givenchy appearance in Paris. 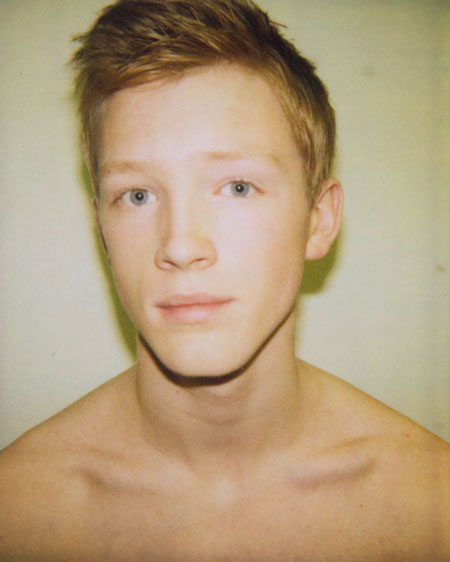 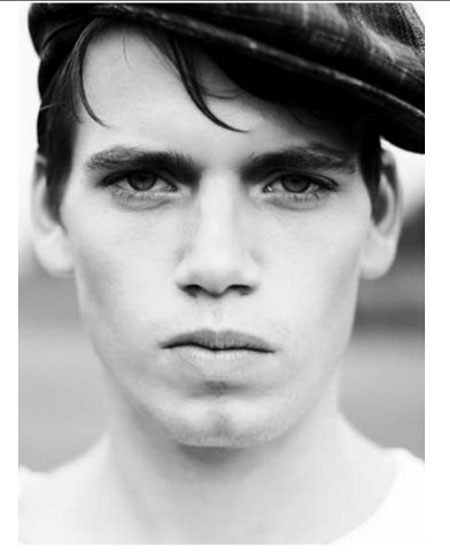 Mark Cox/Success Models, DNA Models, Models 1. After Prada, Jil Sander and Gucci in Milan, he goes on to walk for Raf Simons and Ungaro in Paris. 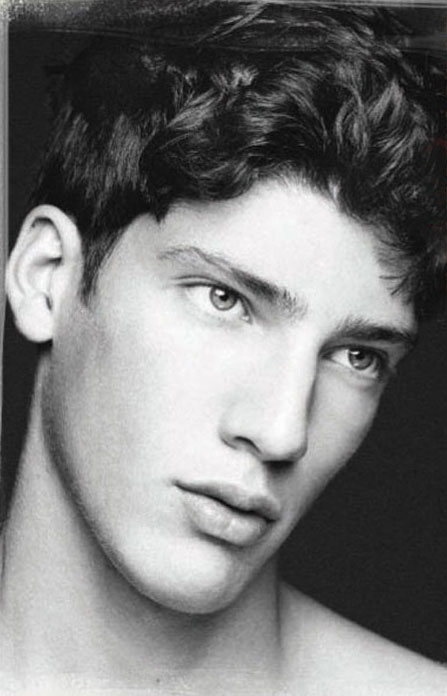 Gabriel Perez/Nathalie Models,Â New York Model Management, Models 1. Givenchy and Galliano are fans of this new up and comer who reminds us of a young Ivan de Pineda. 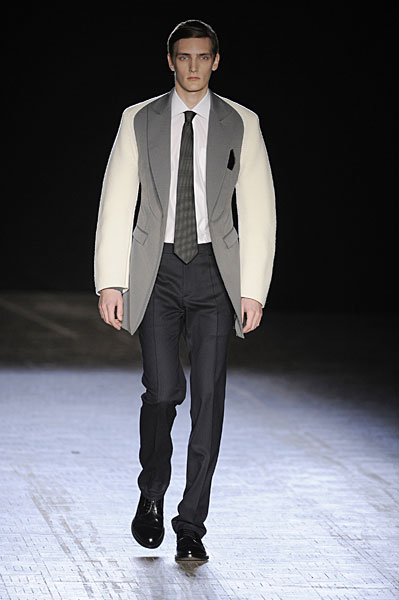 Yannick. The mysterious opener at the Raf Simons show was found by Raf himself on the streets of Belgium. Soon to be placed, Yannick’s future success seems to be assured.