Today the F/W 11 shows commence in NY but for the young men walking, the season’s already begun. Here are our candidates who stood out on the Milan/Paris runways. 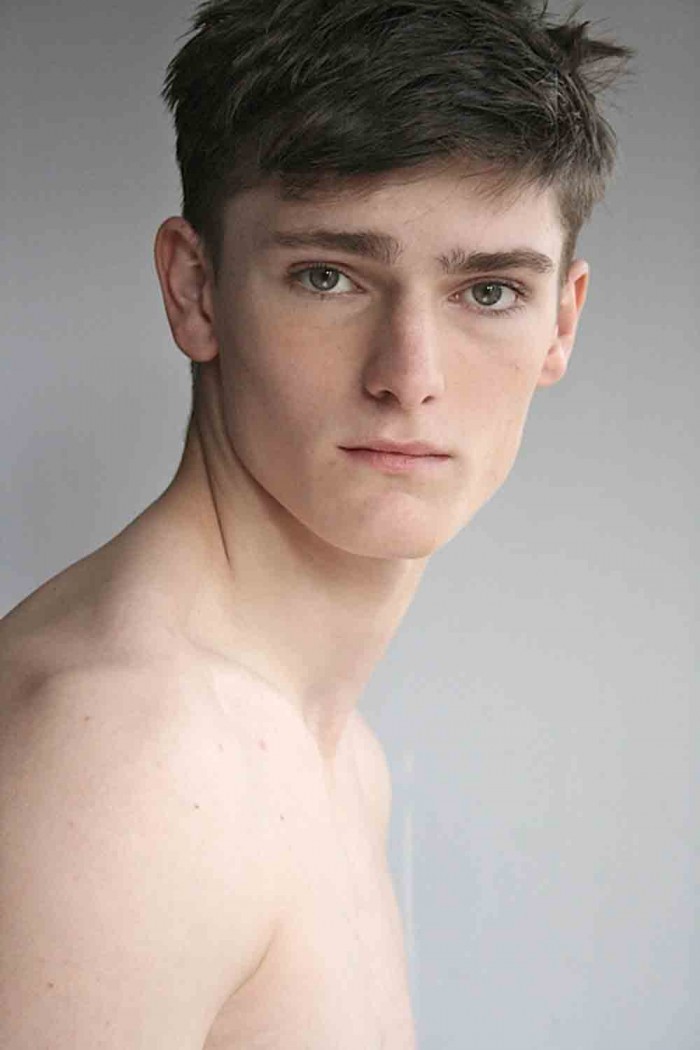 Alexander Beck: Prada exclusive then onto Paris where he opened YSL, walked for Lanvin, Dior, Louis Vuitton, Raf Simons and closed for Acne. 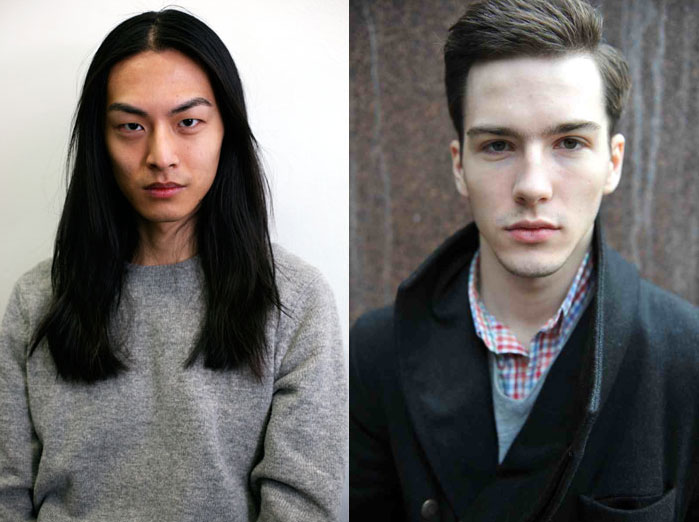 David Chiang (left). David’s second Milan/Paris seaason was a breakthrough on the scene with his unique look garnering him an exclusive in Paris with Dior after walking first in Milan for John Varvatos, Missoni, Ermenegildo Zegna.
Filip Grudzewski (right). You name it, the former Daily Duo walked it. Everything from Jil Sander, Versace, Raf Simons, Dries Van Noten to YSL, Kris Van Assche, Lanvin, Dior Homme 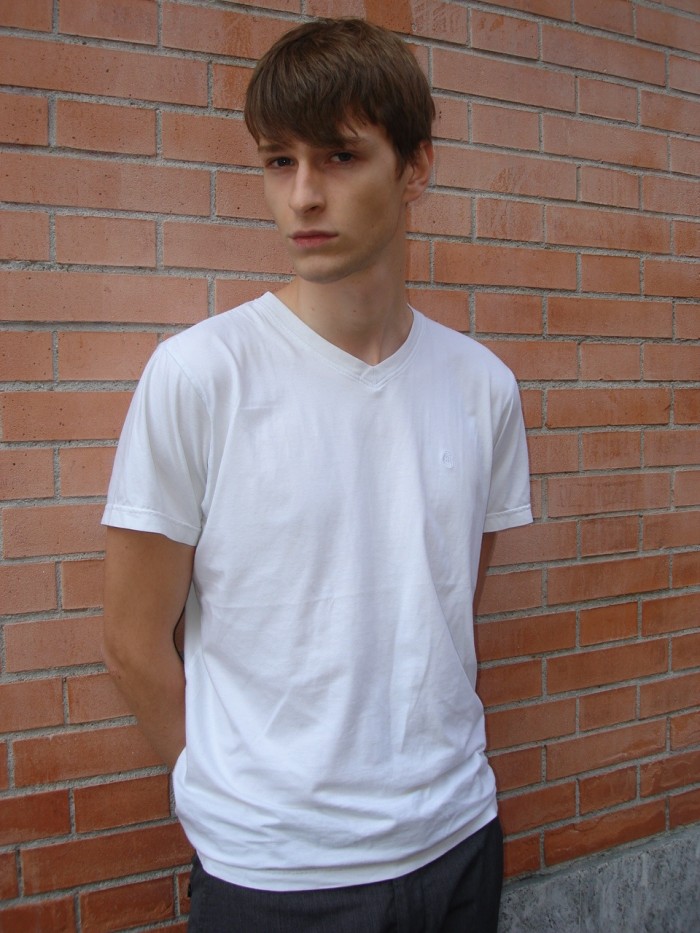 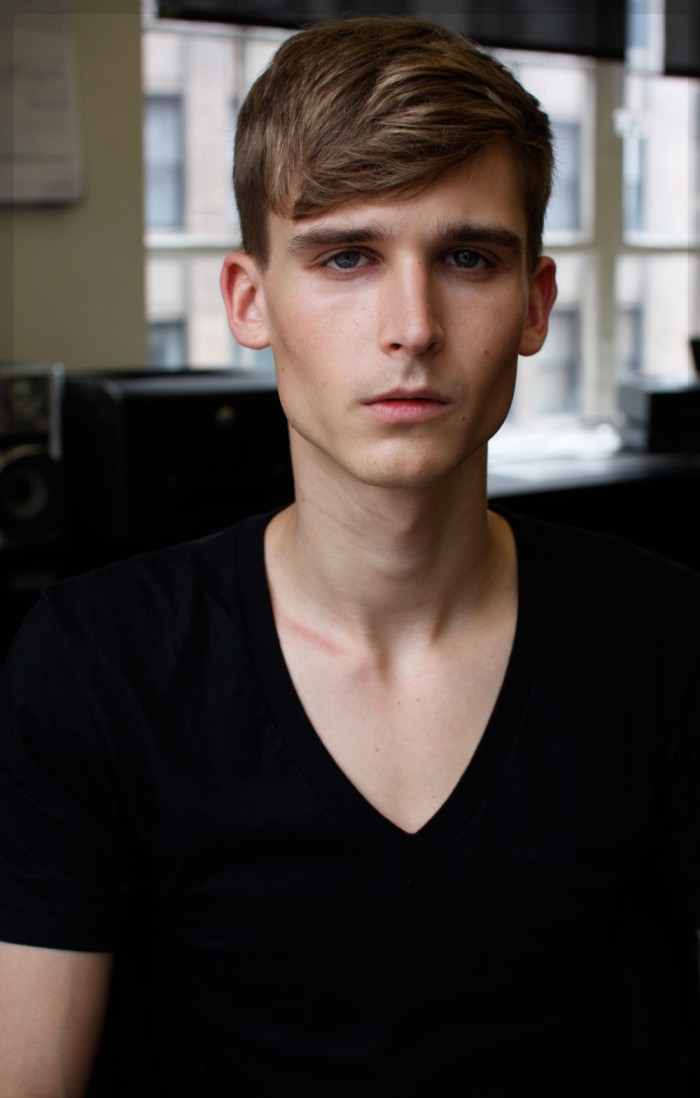 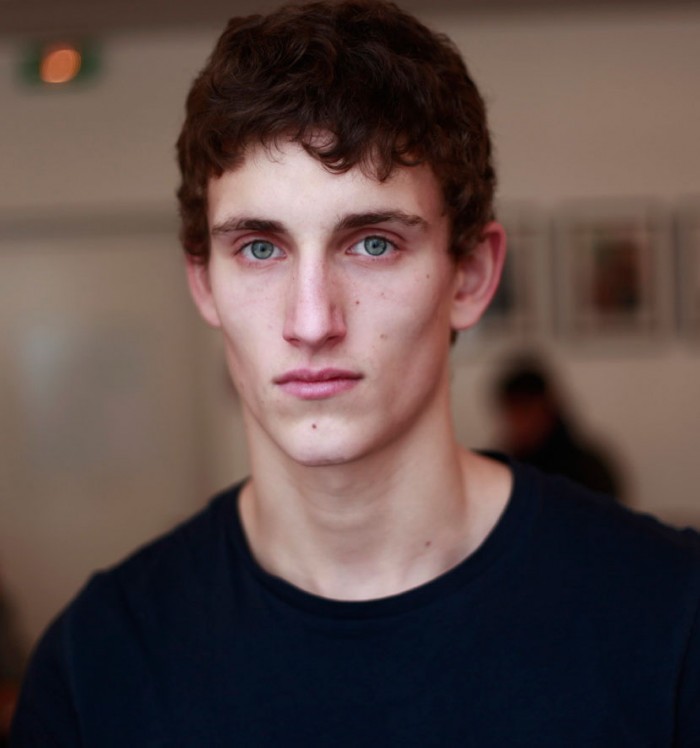 Robin Ahrens. This new face and former Daily Duo caught the attention of 2 of the biggest brands, opening Prada and walking YSL. 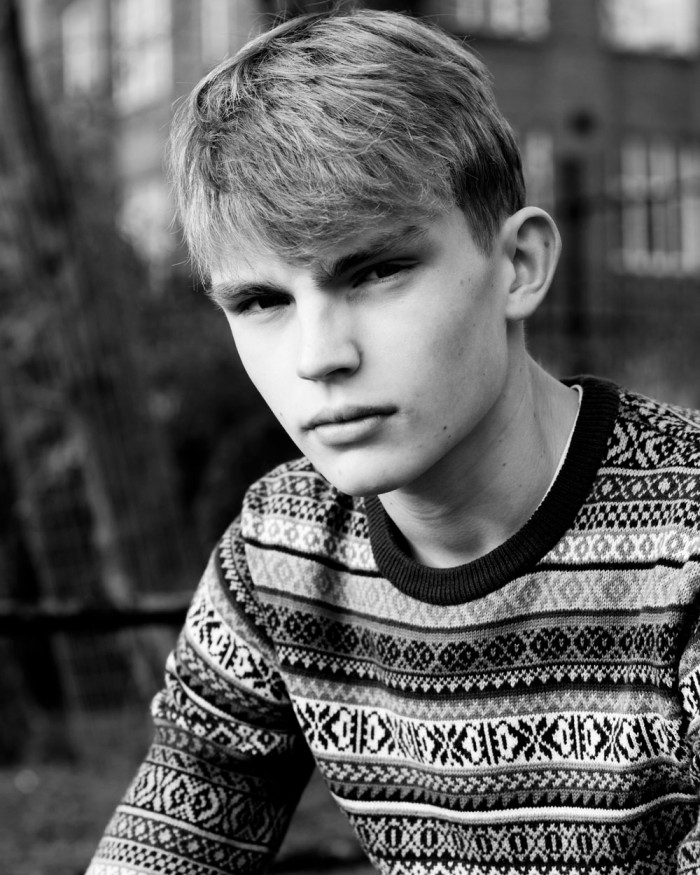 Timothy Kelleher. This young Englishman started slowly last fall but really took off in January when he opened the show for his Jil Sander exclusive and went on to do Raf Simons in Paris. 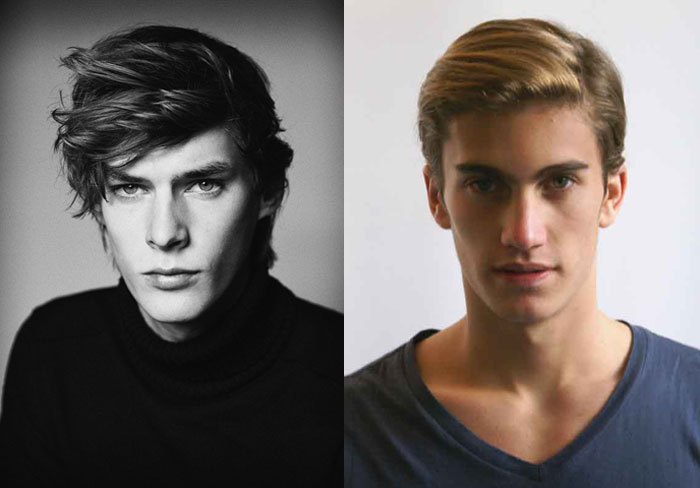 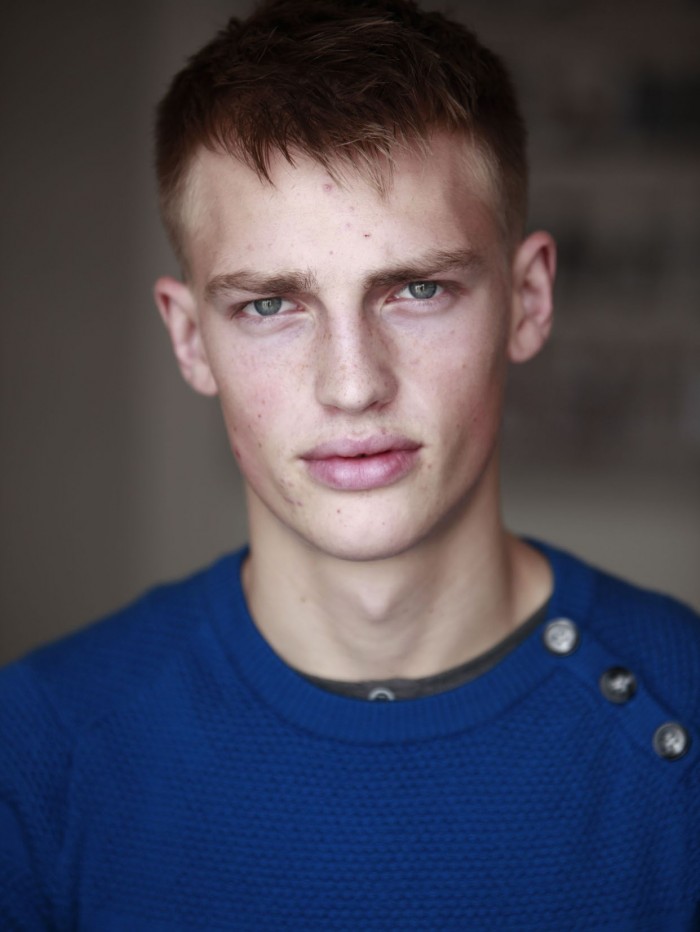 Victor Nylander. Including the former MOTW on our list was a no-brainer considering his work this season for Versace and for Dior. Obviously the runway clients agree with that sentiment as he opened Versace/Dior/Kenzo and walked for Prada, Jil Sander, Dries Van Noten, YSL, Raf Simons.

Behind the Scenes ACW 2011
NEXT