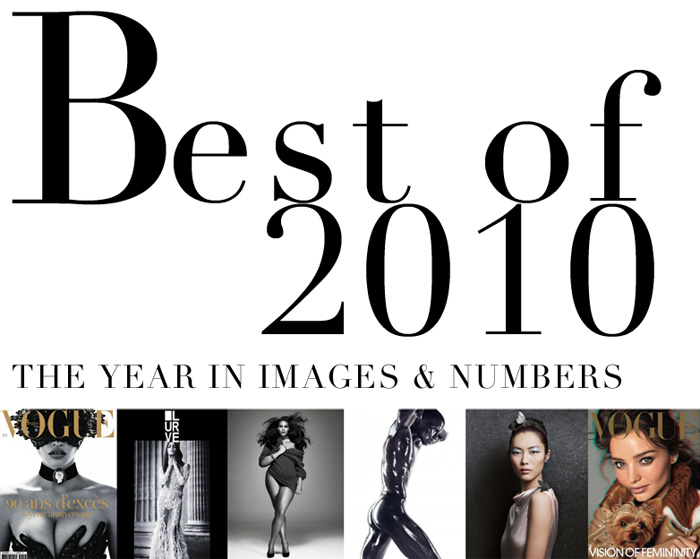 The new androgyny, the year of Lara, the unstoppable Baptiste, the size issue… What will 2010 be remembered for? Which models, campaigns, covers and editorials? Here are what we considered the highlights of the year, in numbers and images.

2010 was a whirlwind year for fashion; it is hard to think of another year where so many revolutions took place. From shakeups at the biggest magazine’s in the world, to the deaths of beloved designers, the year was marked by dramatic change and visionary reinventions. 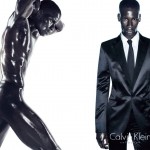 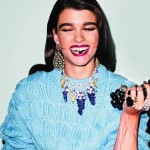 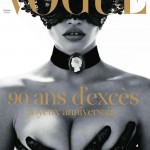 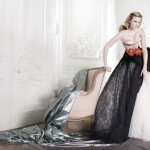 2010 was also a landmark year for Models.com. We began the year with a sneak peek at V’s boundary pushing Size Issue and ended behind the scenes with Phillip Lim, quite a journey. Interviews with fashion luminaries like Katie Grand, Edward Enninful, Olivier Theyskens and Anna Dello Russo the launch of Rad Hourani’s S/S 11 collection video and an exclusive preview of Esteban Cortazar’s collaboration with Exito pushed the site into new realms traffic wise and broadened our scope beyond the modeling industry. Our features allowed us a glimpse into the lives of our favorite creative talent, while expanding the definition of what the site could be.

The total number of pages viewed on models.com in 2010

Reaching now over one and a half million visitors every month, models.com is one of the most visited independent fashion web site worldwide. For which we owe a huge thanks to you, our readers!

Speaking of which… the recent addition of Facebook Like buttons was also an interesting opportunity to see what made our readers click. A few stories provoked an especially passionate response – over 1,700 Facebook likes on the Made In Brazil preview, 750 on the Viktor & Rolf’s S/S 11 show or 415 on the Alexander Wang S/S 11 show is nothing to sneeze at!

Which bring us to… so who is the most liked/viewed model of them all? Let’s just say we were as surprised as you will be:

Yes, Baptiste beats them all, twice over.

Other highlights of 2010 included:

– The launch of our NewFaces section (and boys here), expanding on the already very popular model of the week
– A wide range of fascinating interviews, with some of the most interesting personalities in fashion, including designers, editors, photographers, star bloggers and models
– The launch of Love magazine issue 4 with an exclusive preview of all 8 covers
– Fashion Week Fall/Winter 2010 and Fashion Week Spring/Summer 2011

Behind the Luchford Lens