So many things happened in 2010, here is a look back at the people and events that shock the modeling industry this year.

The Legend of Lara 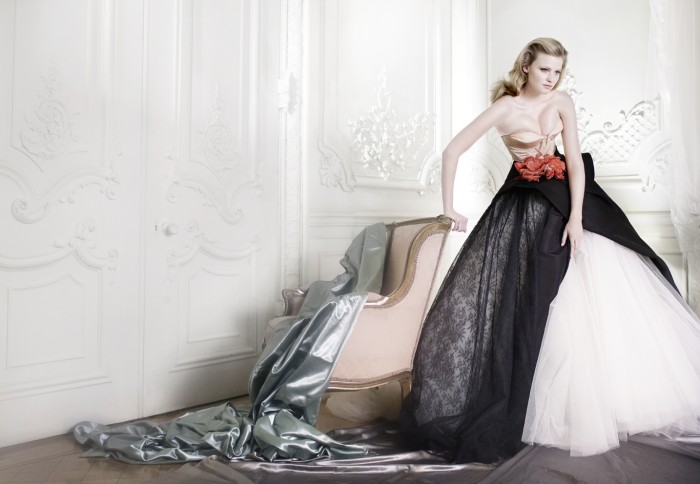 No model made a bigger impact in 2010 than the lovely Ms. Stone; from her record breaking Calvin Klein contract, to her instantly iconic shot on the cover of Vogue Paris’ anniversary issue, Lara was the girl of the year. It seemed only natural for her to move into the number one slot of the Top 50, and we can’t wait to see what 2011 holds for the Dutch beauty. 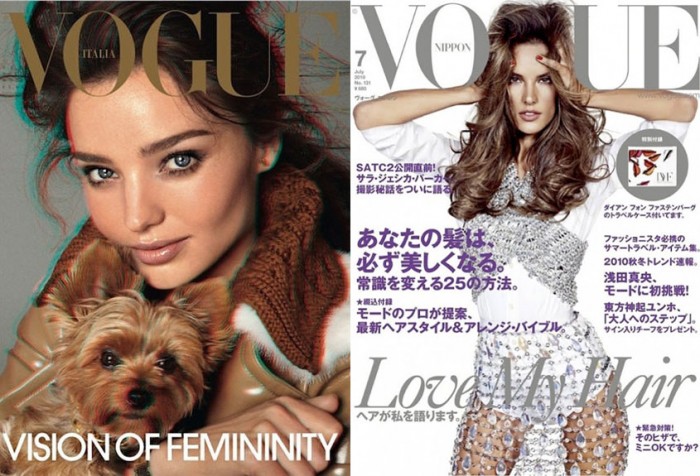 Curve appeal was on everyone’s mind this year and it showed in fashion’s newfound love for all things sexy. Naturally the girls of VS reaped the benefits, with ladies like Alessandra Ambrosio and Miranda Kerr showing up on the the most selective runways and covers. Between the two of them they tackled Vogue Italia, Vogue Nippon, Dazed, LOVE, Russh, i-D, Jil Sander, Dolce, Givenchy and then some.

Asian Models Finally Get Their Due 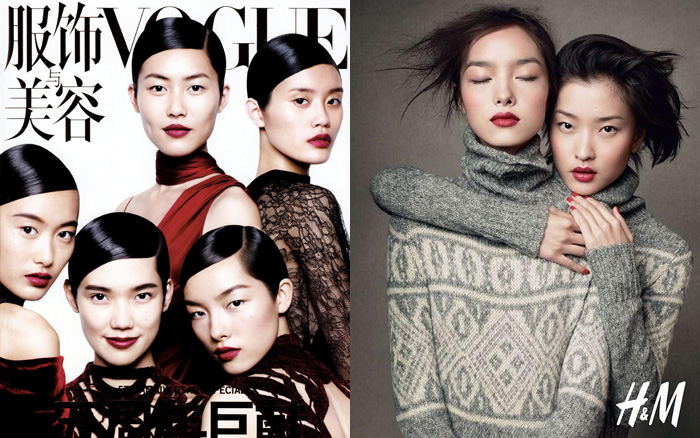 This year was a breakout year for several Asian models, many of whom snapped up choice covers and campaigns. Girls like Du Juan, Tao Okamoto, Shu Pei and Liu Wen led the pack, but newcomers like Fei Fei Sun were among the year’s most buzzed about. 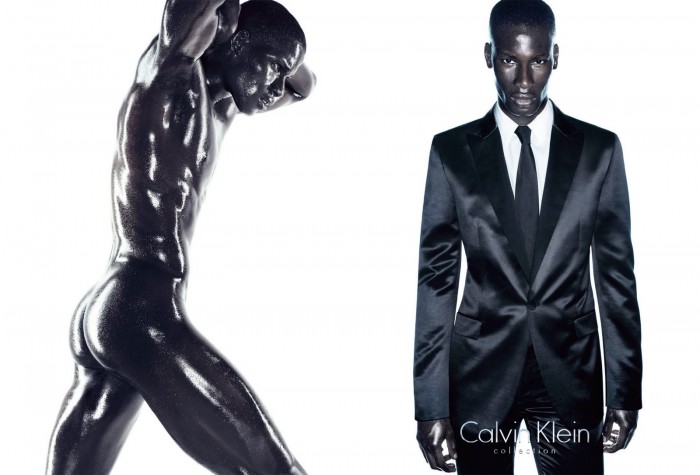 The in your face ads may have caused a stir, but the real story behind David Agbodji‘s tenure for Calvin is the fact that one of the industry’s leading brands chose a black model for their campaign two seasons in a row. That doesn’t happen nearly often enough and it is a testament to David’s appeal in front of the camera. 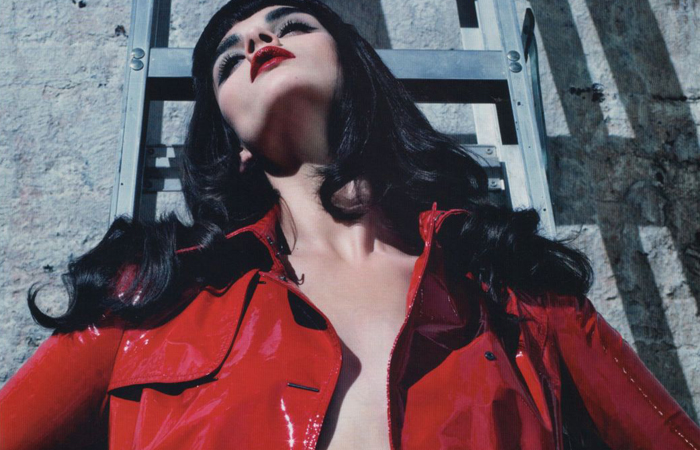 When it comes to whirlwind years it is hard to compete with Crystal Renn in 2010. Moving from groundbreaking plus size model to darling of the high fashion set (and Karl Lagerfeld no less) is quite an accomplishment, but doing it with style and grace is what puts her in a class by herself. 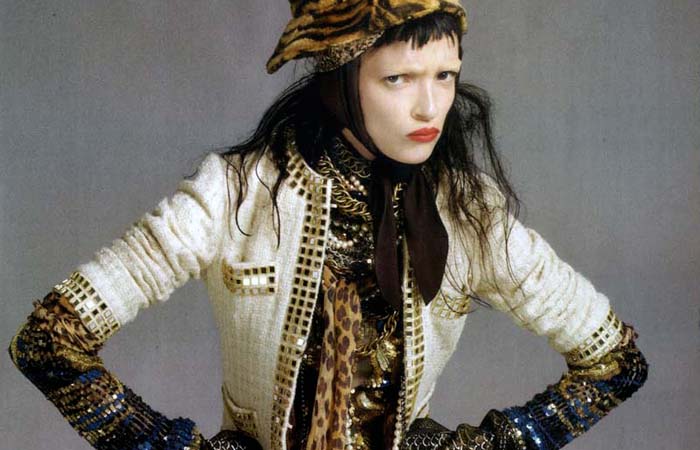 It was only a matter of time, the divine Mariacarla Boscono, joined the ranks of the industry’s icons with her first Vogue Italia cover, a multi-season campaign for Givenchy and continued editorial dominance. With over a decade of modeling experience and work that is consistently cutting edge, we can’t think of anyone who deserves it more. 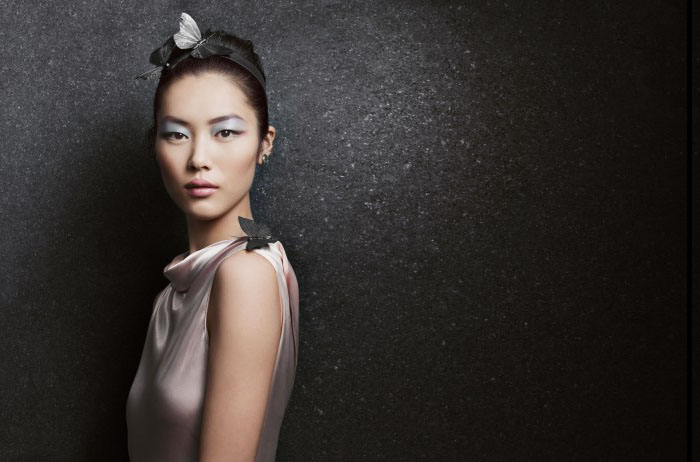 With the scarcity of big contracts these days, it is exciting when a company like Estee Lauder eschews the celebrity trend and taps three of the most promising models for their ads. Liu Wen, Constance Jablonski and Joan Smalls joined the power brand’s roster of faces that includes everyone from Hilary Rhoda to Gwyneth Paltrow. The addition of these global beauties makes for an added sense of diversity and opens doors for the future.

Plus Size Models Hit the Mainstream 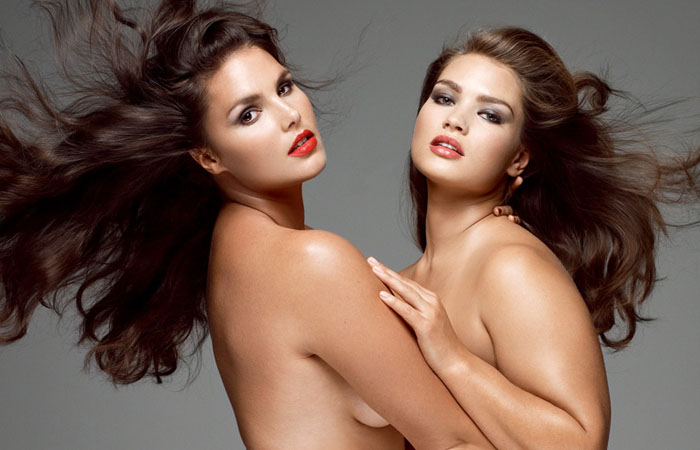 Plus size models were visible this year in a way that they have never been before. From profiles in publications like Vogue and Elle France to the exposure of V Magazine‘s special size issue (launched in an exclusive preview on models.com), high fashion finally started to pay attention to plus sizes. Girls like Tara Lynn, Candice Huffine, Ashley Graham and Marquita Pring were standouts, but the increased visibility and growing acceptance of different body types in editorials is a major move forward for all models. 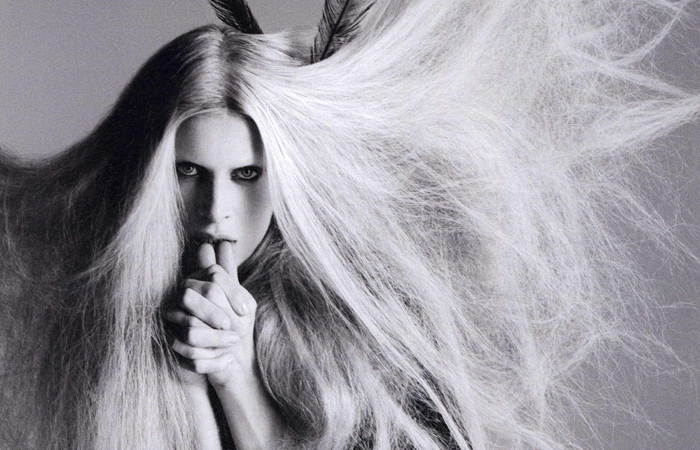 Kristen Mcmenamy by Danielle Duella and Iango Henzi for i-D

Fashion went full circle with the return of several iconic models, Kristen McMenamy resurfaced with a Viktor and Rolf show in her honor, numerous editorials and covers of Vogue Italia and i-D. Gisele Bundchen returned fresh from motherhood, to walk down the runway for Balenciaga then subsequently snag the campaign. 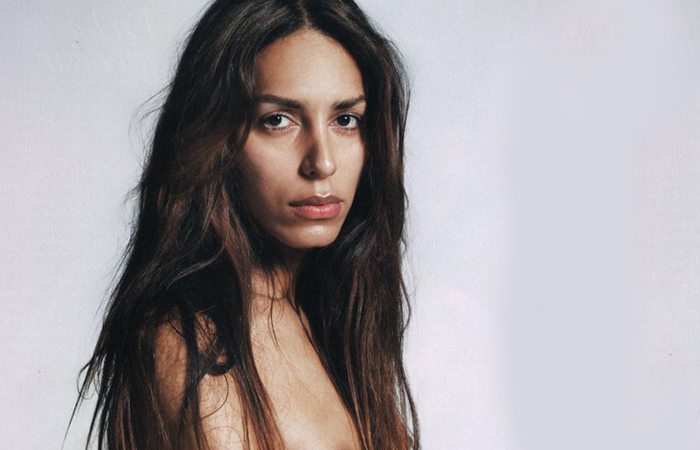 Lea T‘s presence in the ads for Givenchy and within the pages of Vogue Paris opened doors for transgendered models. The rise of striking Australian Andrej Pejic (soon to be seen in the Marc by Marc ads) is another testament to fashion’s ongoing interest in androgyny. 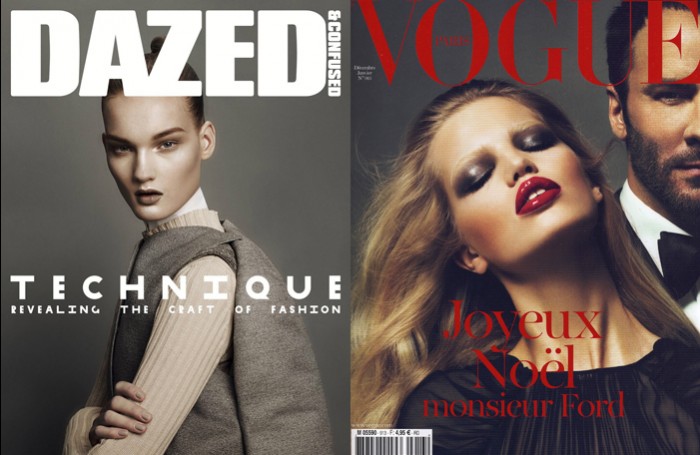 Several new models rose to incredible heights this year seemingly overnight. The rise of Daphne Groeneveld from her debut as model of the week on models.com to a CK exclusive to Vogue Paris cover girl was meteoric, as was that of Kirsi Pyrhonen. Moving from being a featured model on Daily Duo, to the cover of Vogue Italia in less than three months is a new record. 2010 was also a great year for Arizona Muse, whose presence in campaigns for Prada and YSL makes her one of the breakout stars to watch in the coming year. 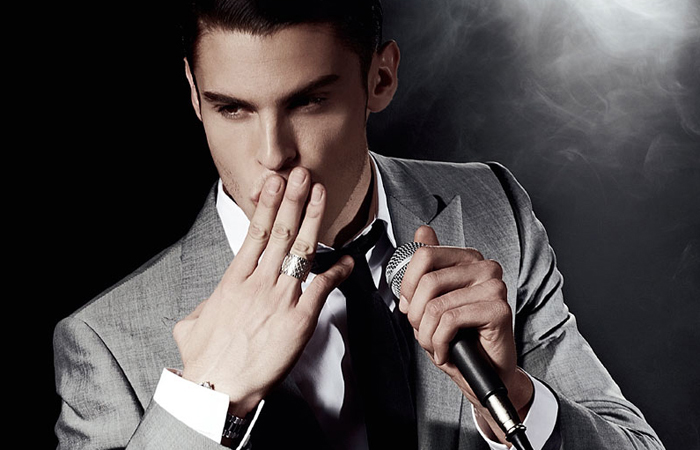 Love him or hate him, Baptiste Giabiconi is still the most talked about male model of the last few years. His endless collaborations with Karl Lagerfeld have made him a fashion phenomenon, but his unique personal style and larger than life persona have kept him on everyone’s lips.