What would a look back be without a glimpse at some of the biggest and best covers of the year? Here are a few of our favorites from 2010, be sure to comment and let us know which magazine covers were your faves this year.

An instantly iconic shot, sure to be remembered as one of the high points of Carine Roitfeld‘s tenure as editor in chief at VP. 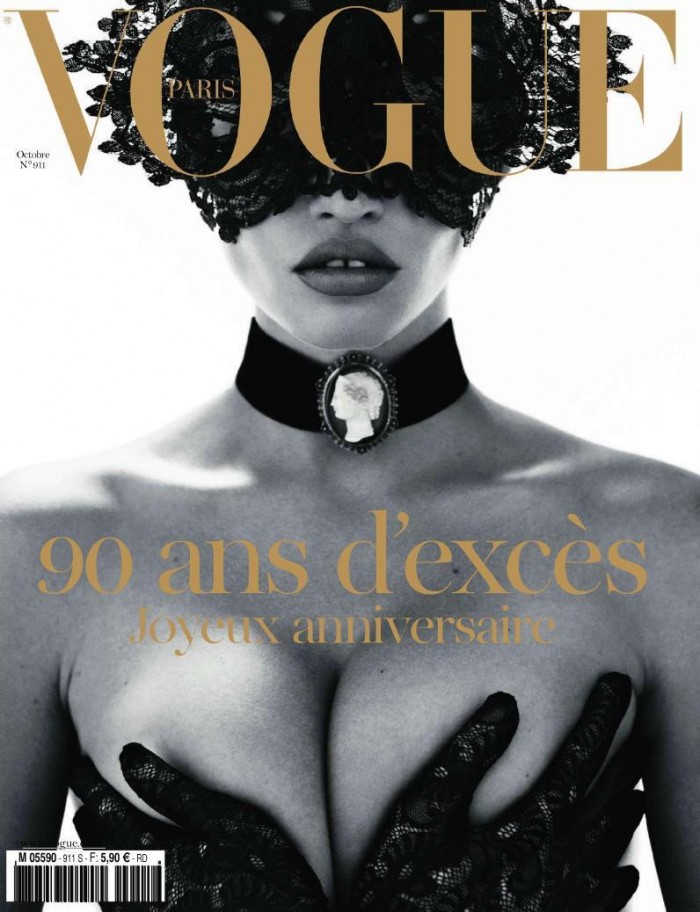 One of the most visually impactful covers of the year; Kristen’s serene expression and the cloud of smoke billowing around her, make for an ominous atmosphere – perfect for Meisel’s environmental hazard themed story inside. 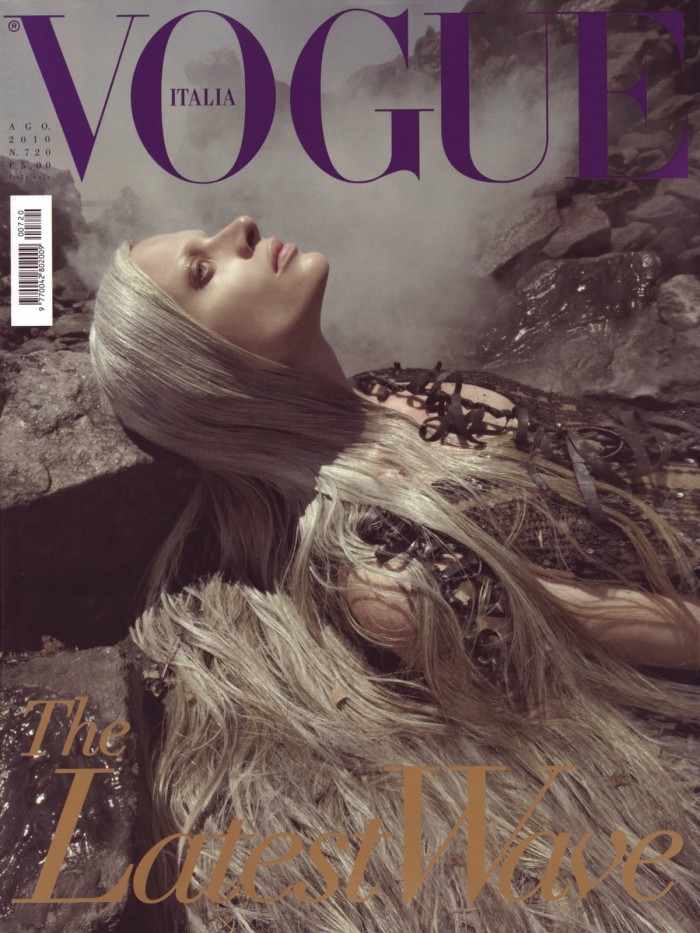 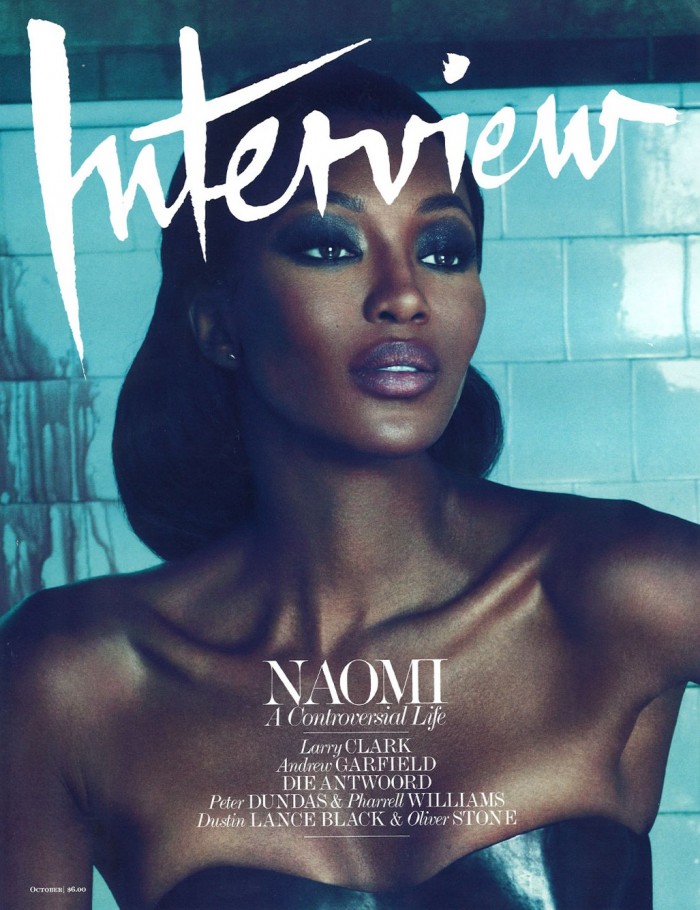 With Rianne, Mirte & Natasa as muses, Daniel Jackson crafts the perfect blend of modernity and classicism; this cover would look right at home on the walls of a museum. 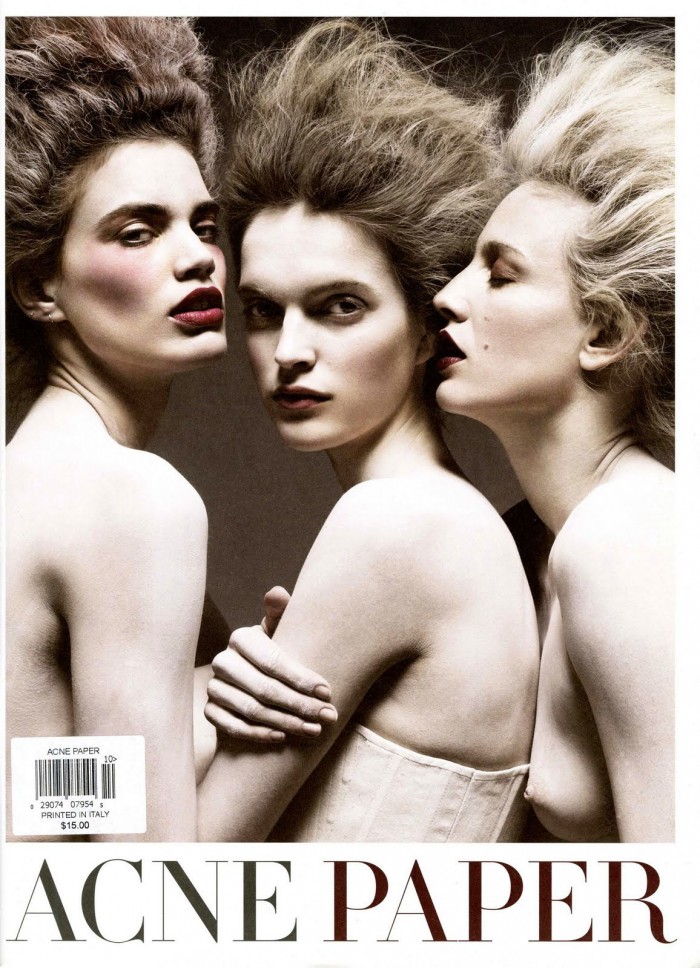 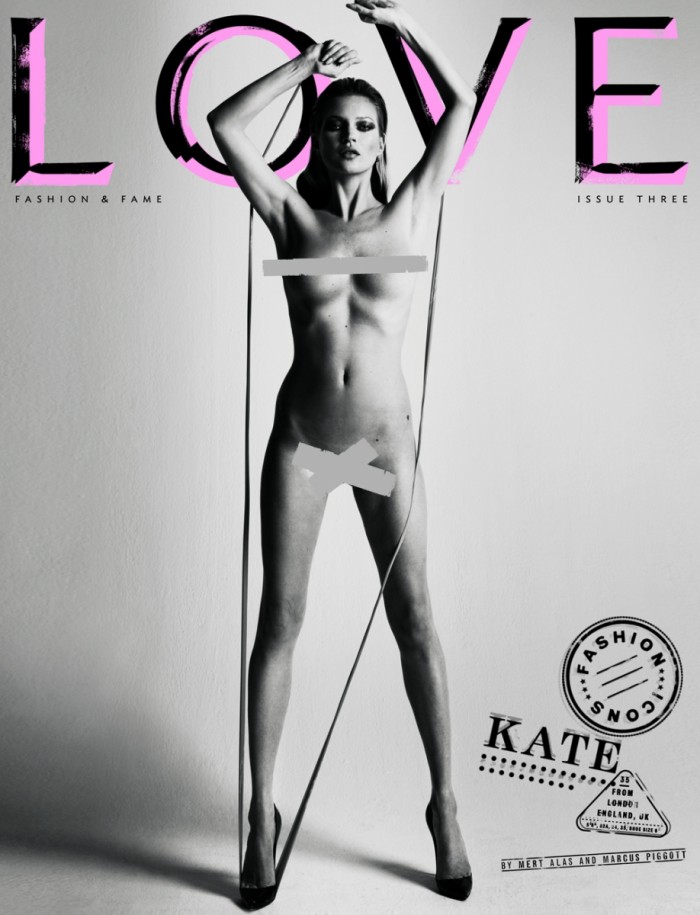 2010 The Year In Modeling
NEXT