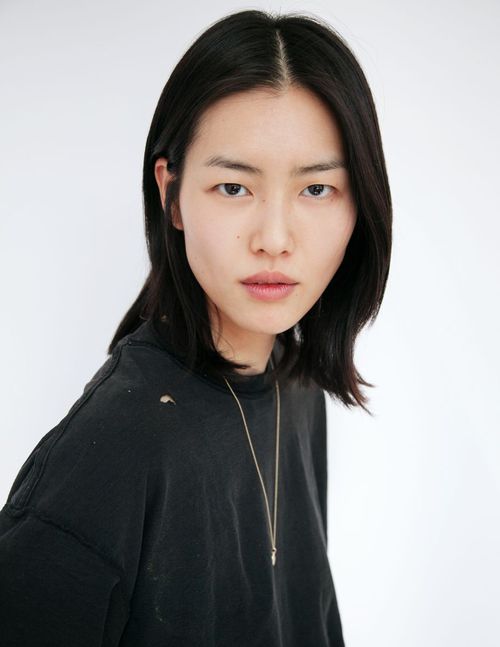 Birth Date: January 27, 1988
Nationality: China
Hailing from China, Liu Wen is widely recognized as China’s first ever Supermodel and a pioneer in the fashion industry.

In 2006, Liu Wen was discovered in Beijing and was immediately brought to Paris. She soon flew to New York, where she shot her first campaign with Steven Meisel, and she quickly became a fixture on the high fashion runways in New York, Paris, and Milan.

Liu Wen’s groundbreaking industry achievement arrived when she became the first worldwide Asian spokeswoman ever to land an international cosmetics contract, signing with the prestigious Estée Lauder brand in January 2011. She currently serves as the Global Ambassador for Chanel Beauty.

Near the beginning of her career, Karl Lagerfeld said of Liu Wen, “of the new generation, [Liu] is the best and will become a great star.” Today, in accordance with all her accolades, many top international press outlets from the New York Times to CNN have dubbed Liu Wen as the first Chinese Supermodel.

Liu Wen in the news: