Josh Beech is a busy man. In little over a year and a half the the rocker-cum-model has become one of the most in demand faces in the industry. With a full slate of covers, campaigns (keep an eye out for his Valentino shots)Â  and shows Josh has ascended to the top of the heap but he still finds time to pursue his first passion, music. Taking a brief breather during the Paris Men’s shows Josh talks to MDC’s Eric Sposito about being discovered, working with Hedi and having the good fortune to enjoy each moment. (See Eric Sposito’s Day in the Life of pics of Josh below the jump).

For a taste of Josh’s band, Hildamay – check out their MySpace! 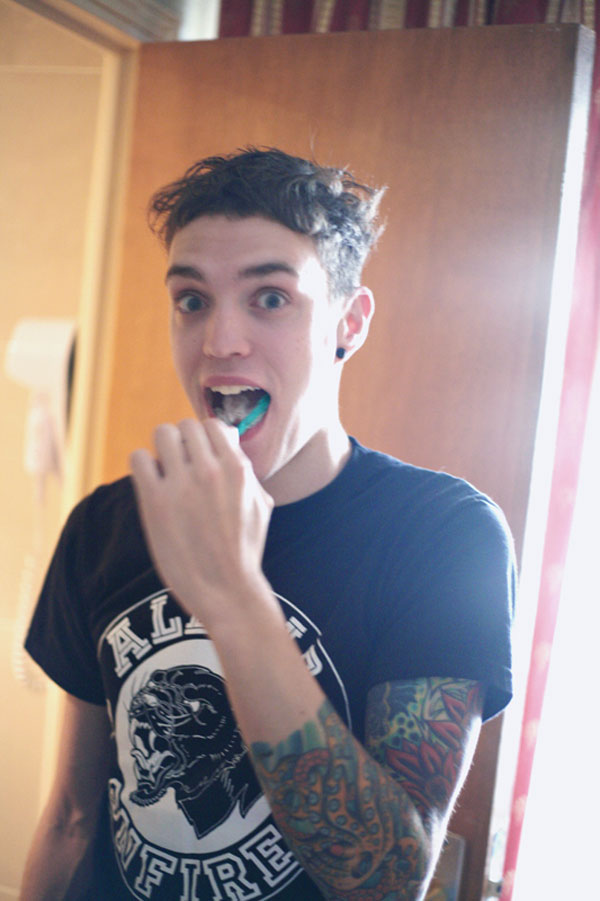 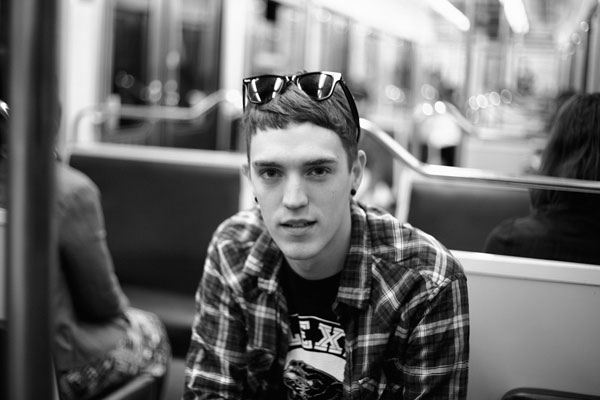 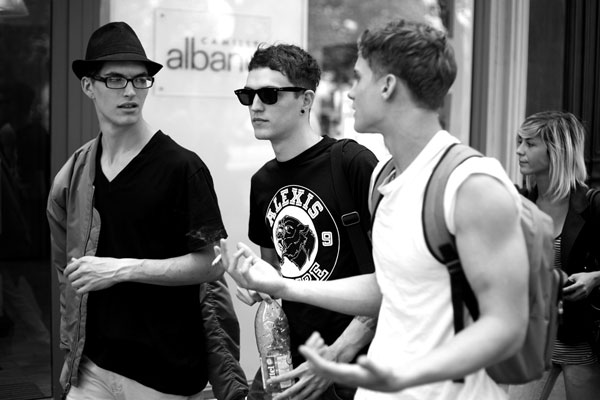 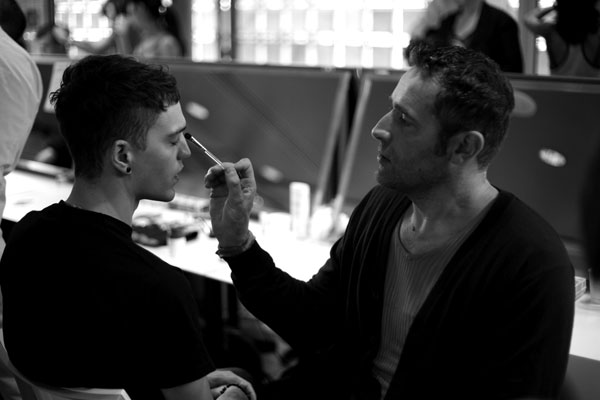 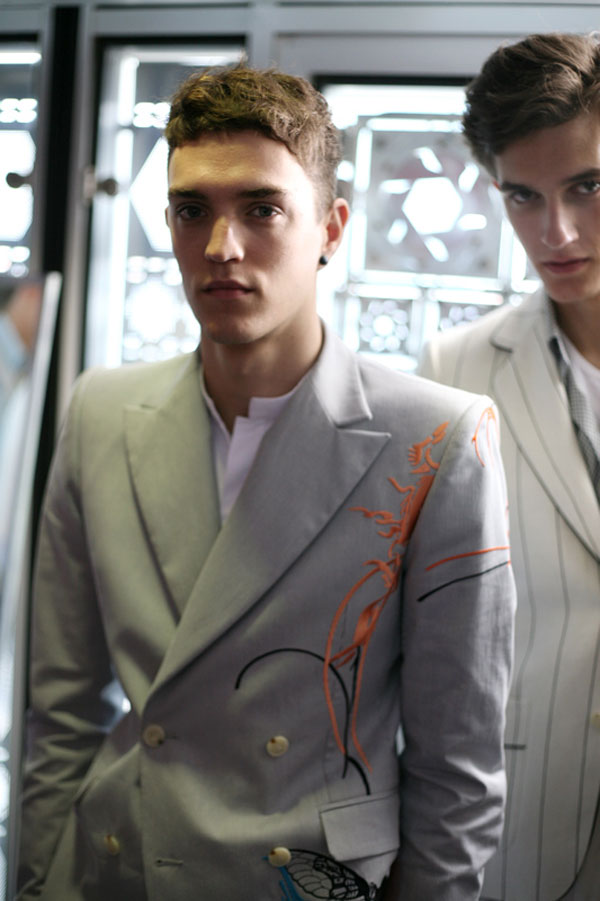 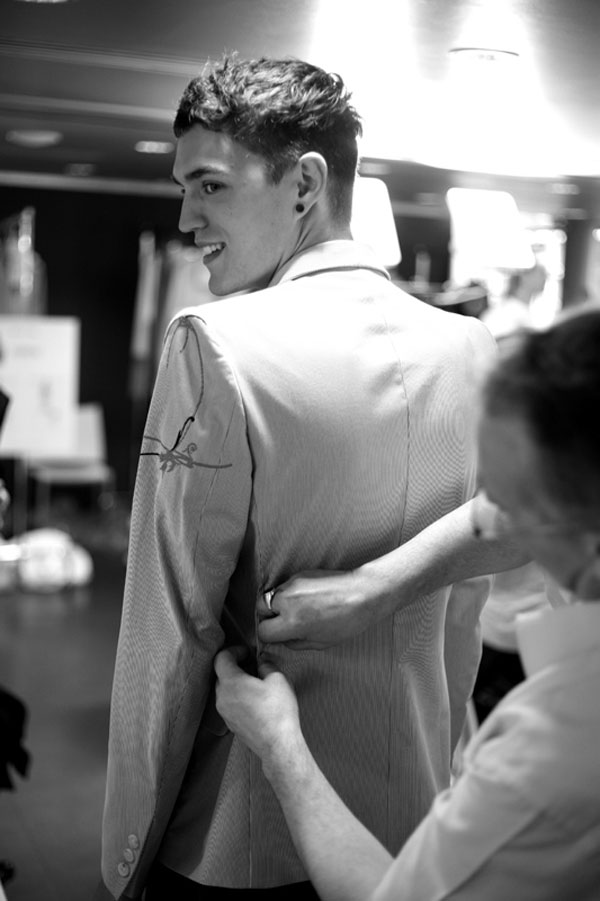 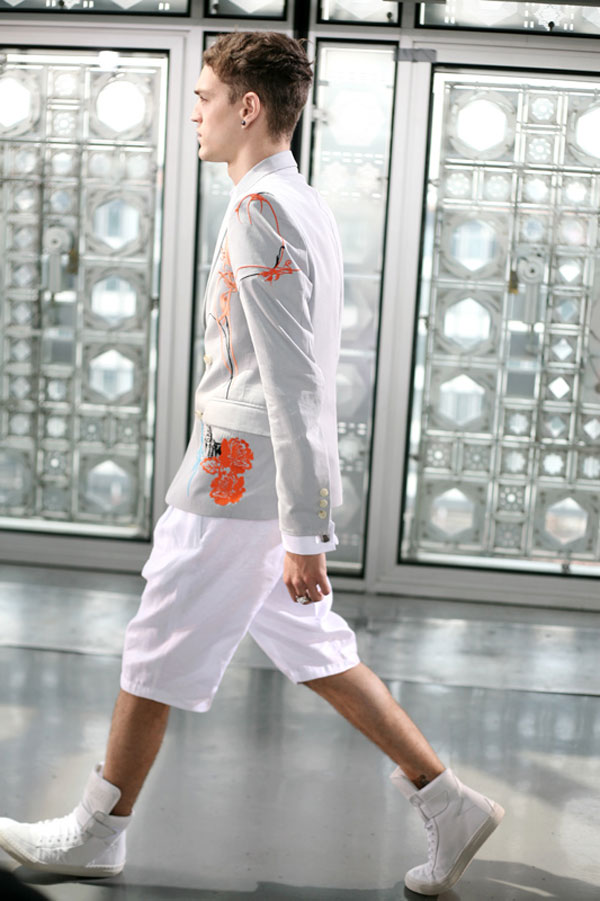 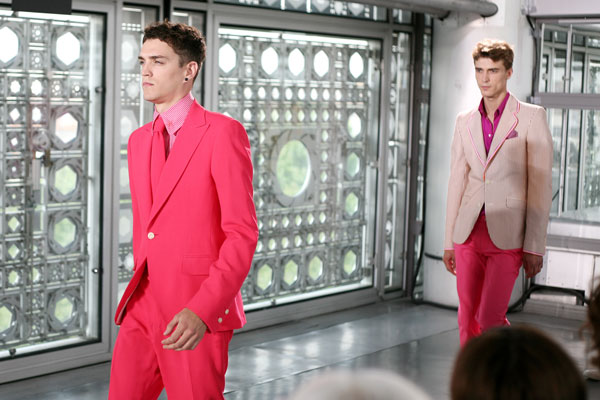 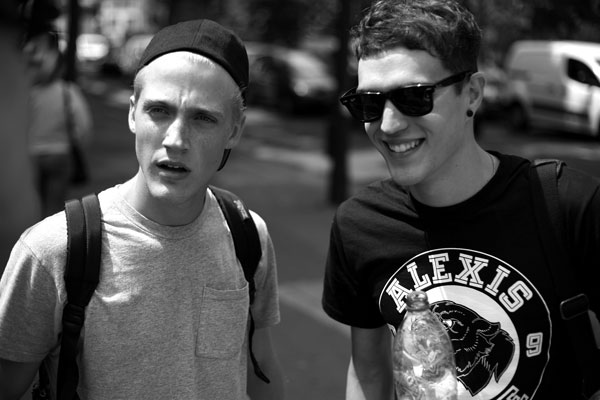 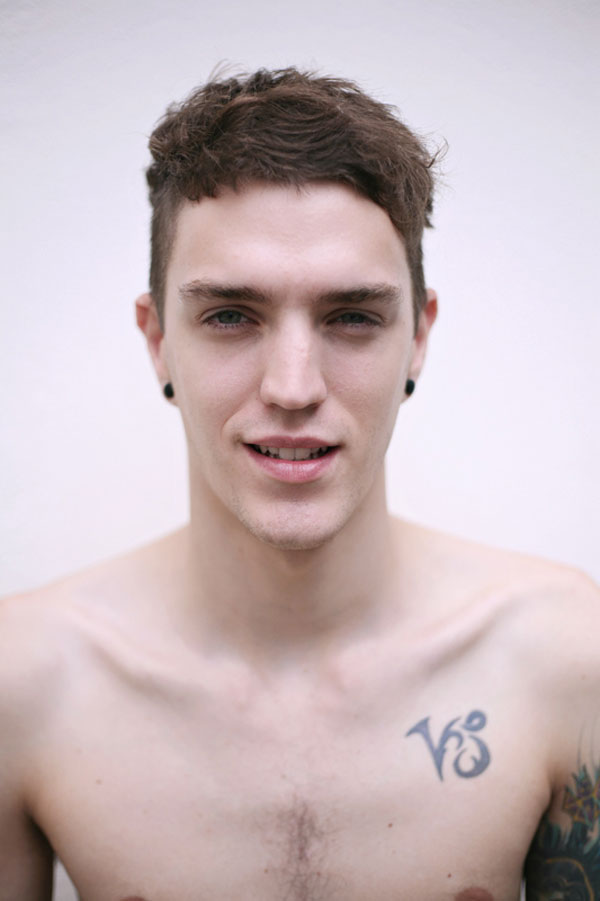 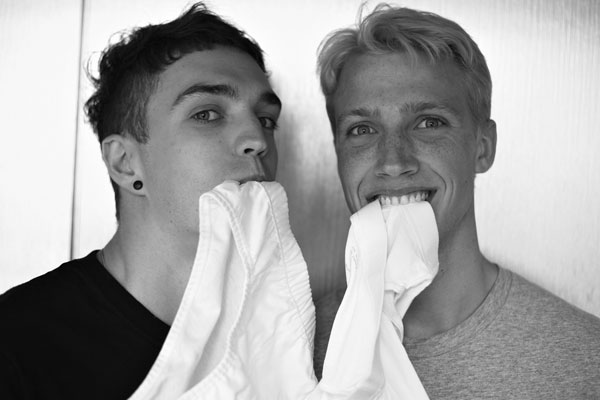 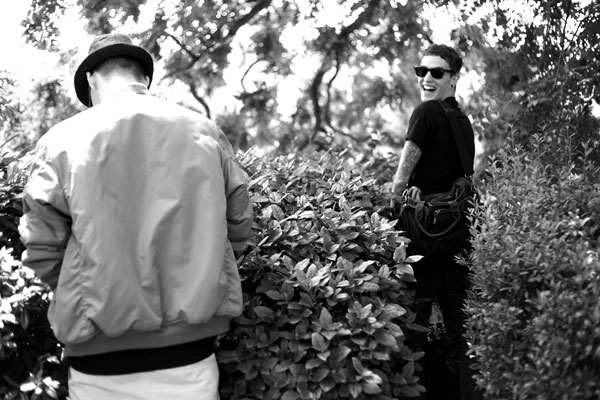 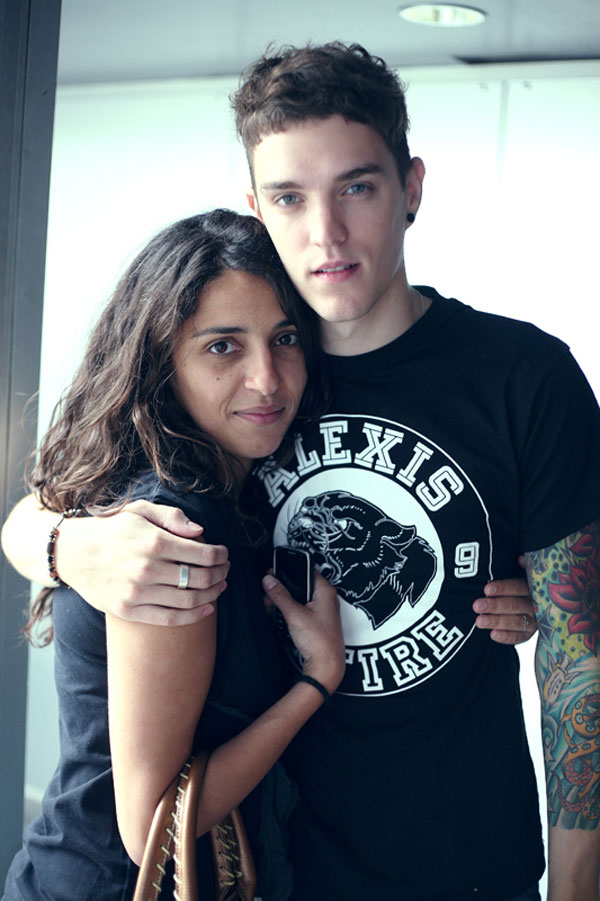 With his lovely agent, Liana from Success. 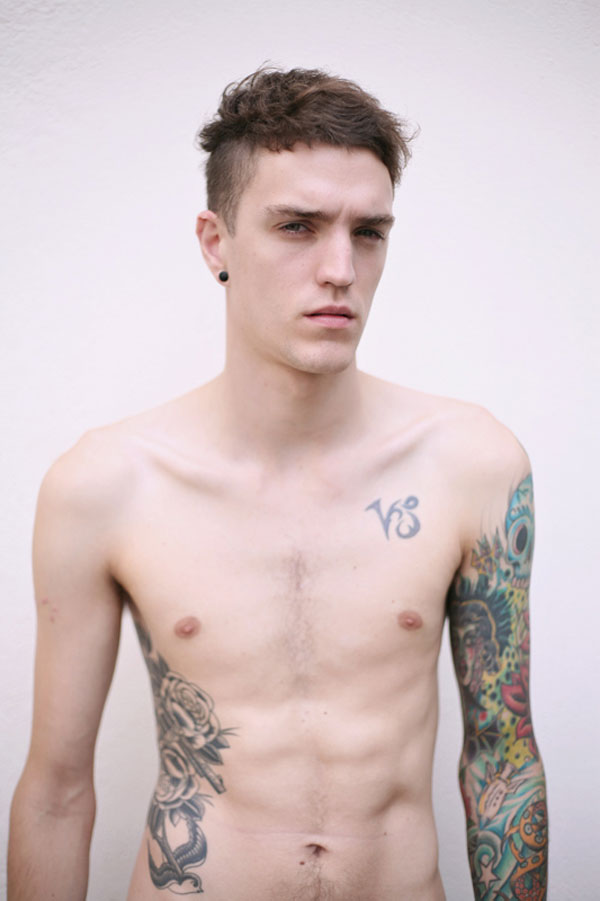 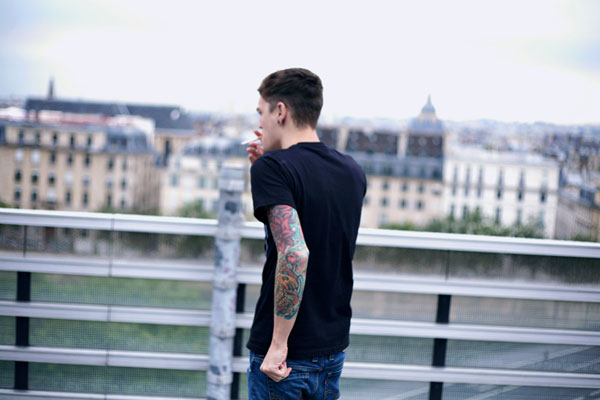 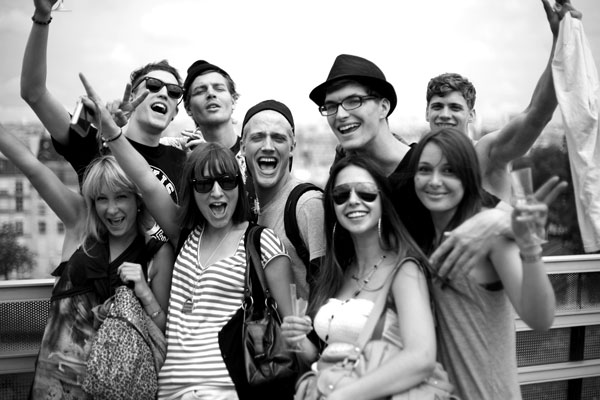 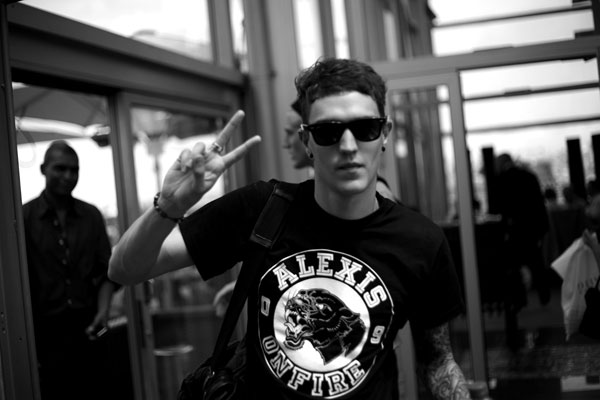 Photos: Eric Sposito for MODELS.com. Special thanks to Liana at Success.