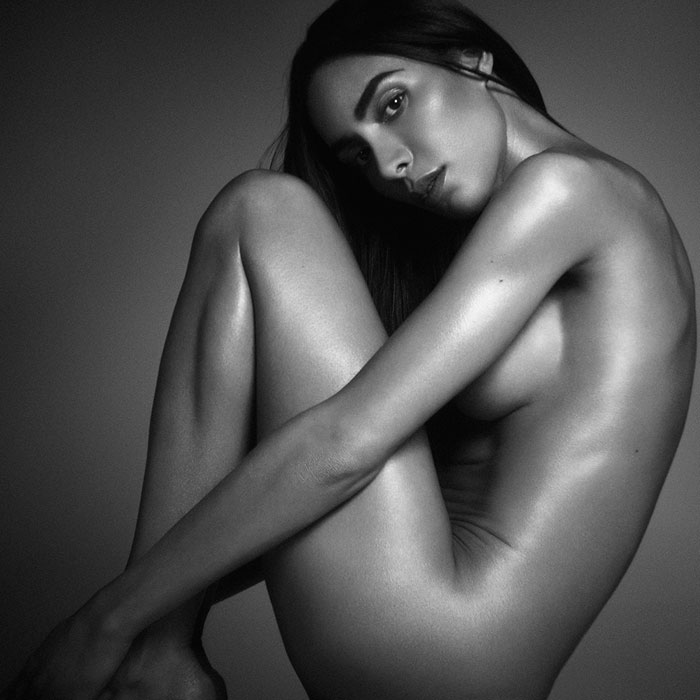 Where were you born?

I was born in Paris and my French background is French-North African.

At what point did you decide you wanted to be a model?

It came naturally, I was scouted in Paris by my French agency. From one job to another, I started to get really excited about it. It’s amazing meeting all the extraordinary people and wearing all of the beautiful clothes. It’s like a teenage dream coming true. From where I started, I still don’t realize that I’m really doing this. It’s magic!

Is there anyone in the industry who has inspired you to tell your story as a transgender?

Yes, the one and only Tula. After reading her book [I Am Woman] at least two times I realized how important it is to assume who you are with no fears. I am twenty-four years old and have done the change very young, at 16. Until now I wasn’t really out about it. I just woke up one day realizing that it’s enough, I need to embrace who I am and be loved for what I am and what I have been through- without the fear of being rejected. 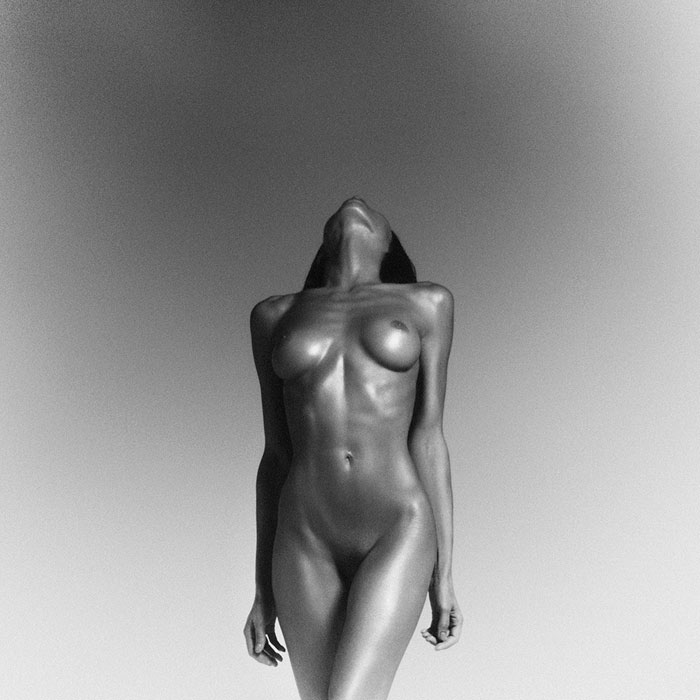 What projects do you have coming out?

The last six weeks have been really interesting. I shot with the amazing fashion stylist/creative director Maher Jridi for Lurve Magazine. I also did a shoot with Ellen von Unwerth and Andrej Pejic for special project. The “Art Issue” of American Playboy representing the letter E as Evolution along with an interview- and also a really sexy shoot with a major male supermodel…which I think will make people talk! Everything I have done recently will be out end of September beginning of October.

What would you say to kids struggling with gender identity?

I would tell them to follow what’s in their hearts and to not be scared to do what they have to do if necessary. But very important to have consulted specialists to make sure that changing your body is the right answer. Having a sex change is not the answer to insecurities or other issues, a lot of transgender do not understand that it has to be done with reflection: because of a real deep desire to be a woman from a younger age. It’s fabulous the level of happiness- it’s just absolutely impossible to describe. I’m the happiest girl in the world, just being what I wanted to be. You have to love yourself enough to go for it without the fear of being judged or rejected. That’s my advice for them. 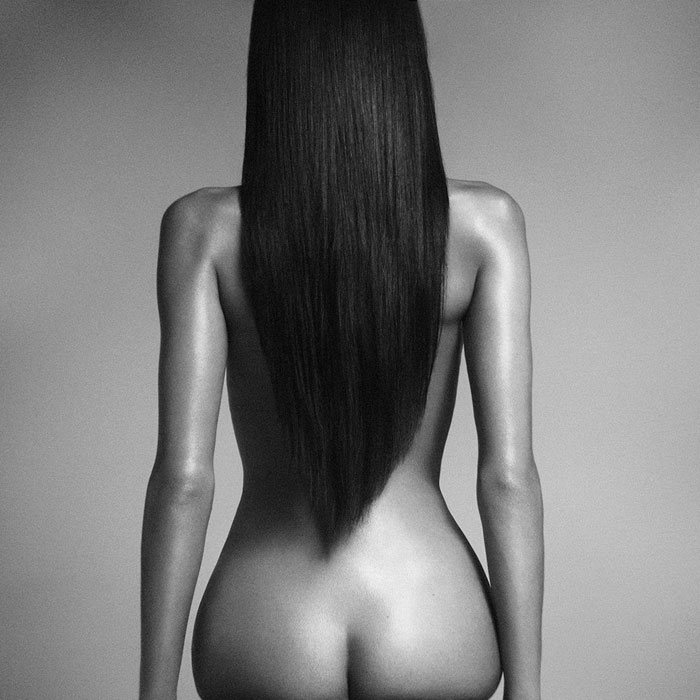