There was a fresh, youthful vibe to the S/S 2014 men’s shows in Europe this summer, helped along no doubt by a new crop of striking faces on the runway. Many of our favorite past Top Newcomers cleaned up in London, Milan, and Paris, but they shared space with some rising stars you’re sure to see a lot of over the next few months. (Text and contributing reporting by Jonathan Shia) 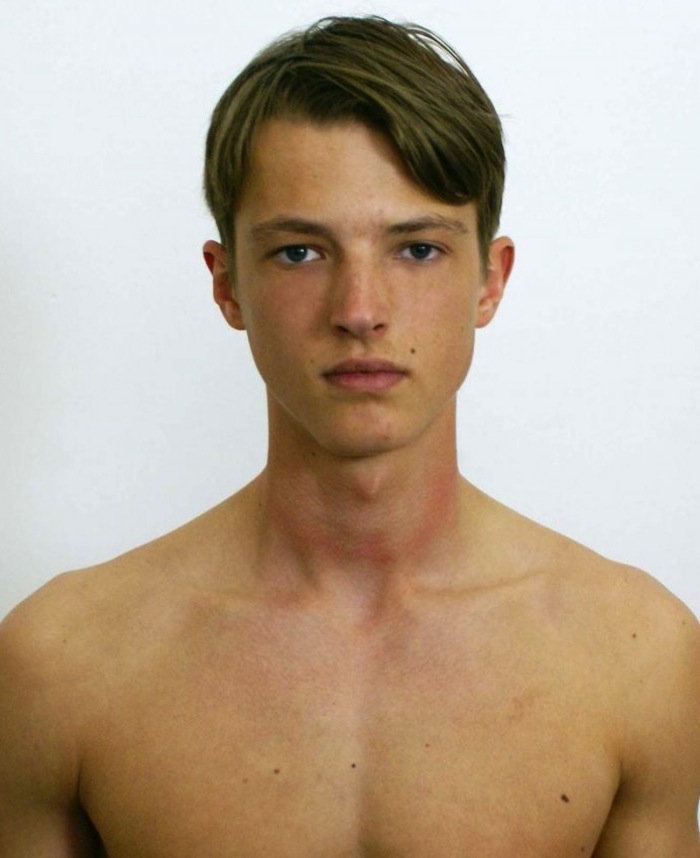 This Dutch kitesurfer made a small but powerful début in New York in February, walking for insider’s favorites Tim Coppens and Siki Im, but he was practically everywhere in Europe, at Jil Sander, Prada, Louis Vuitton, Valentino, and an opening slot at Burberry’s London homecoming. Look out for our special feature on Abel next week. 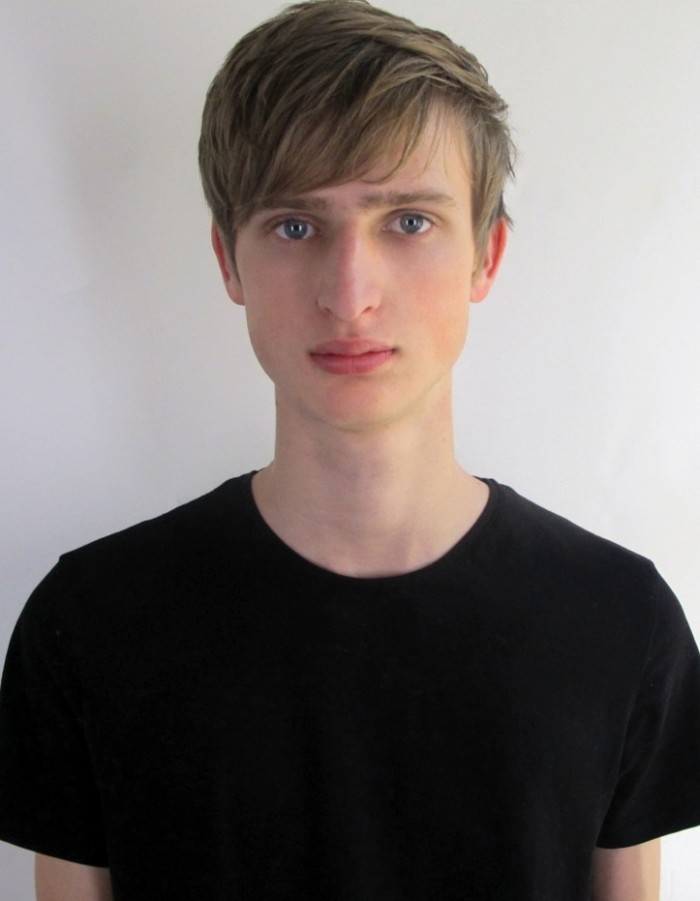 Dylan first caught our attention channeling Nureyev in VMAN earlier this year, and it’s clear he turned a lot of other heads as well. After an exclusive for Prada in January, he popped up at Jil Sander, Louis Vuitton, Z Zegna, and Rag & Bone in his first full season. 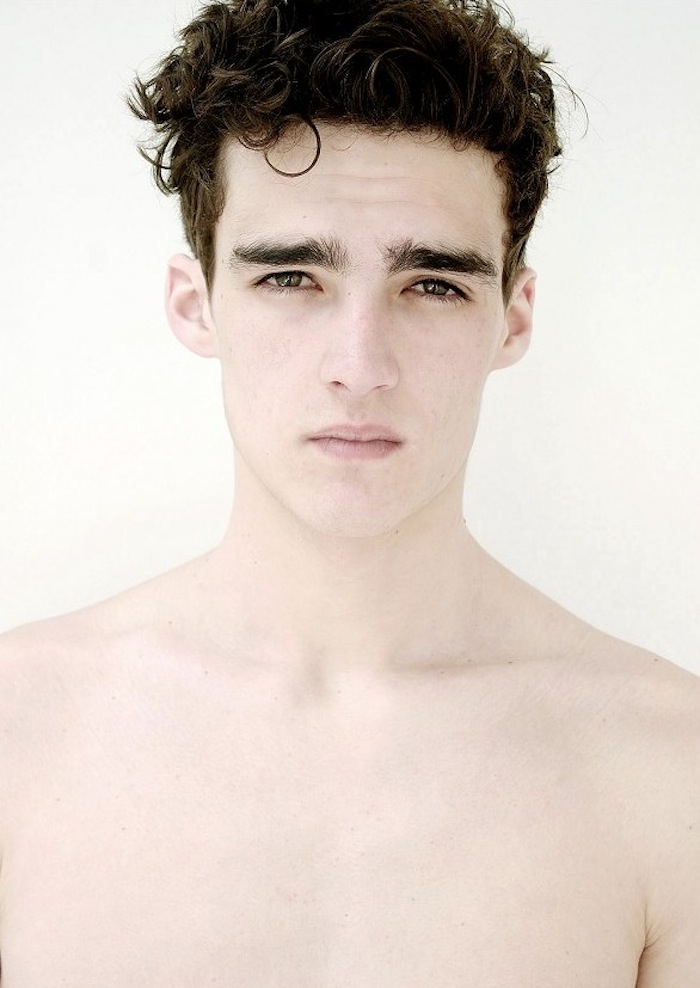 You may have seen Elliott on some top runways in January (Lanvin, Dior Homme, Prada, Louis Vuitton), but he really made an impression this past season, with twenty-plus shows under his belt, from Topman and Burberry and Alexander McQueen in London to Jil Sander and Ermenegildo Zegna in Milan and Raf Simons, Dior Homme, and Hermès in Paris. Talk about range. 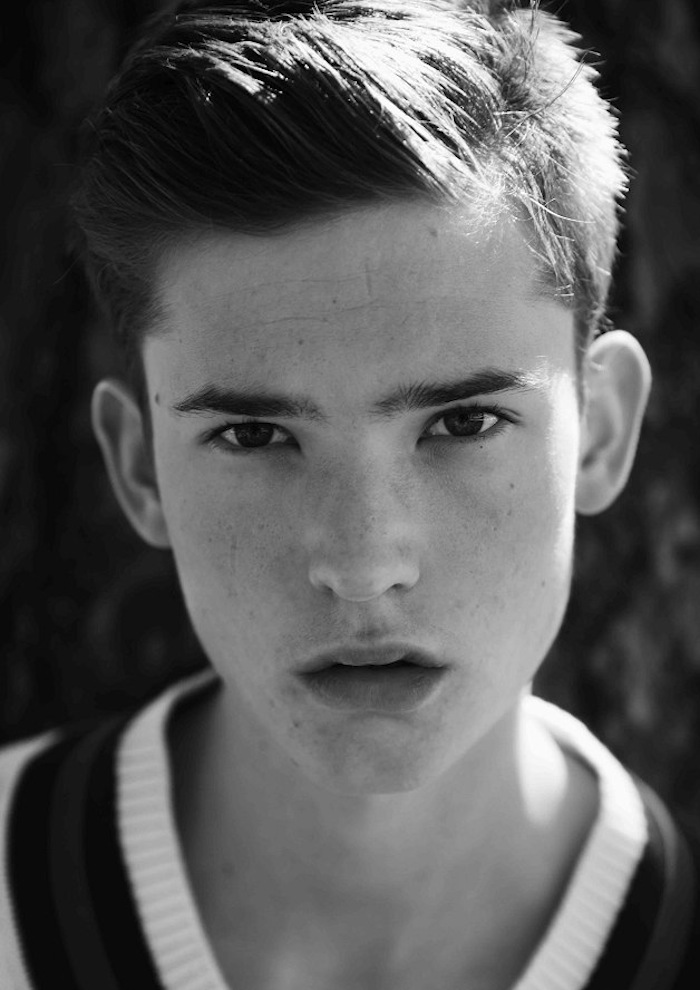 What the brand-new Felix lacked in quantity, he more than made up for in quality, making key appearances at Burberry, Jil Sander, Z Zegna, Raf Simons, Kris Van Assche, and Dior Homme. 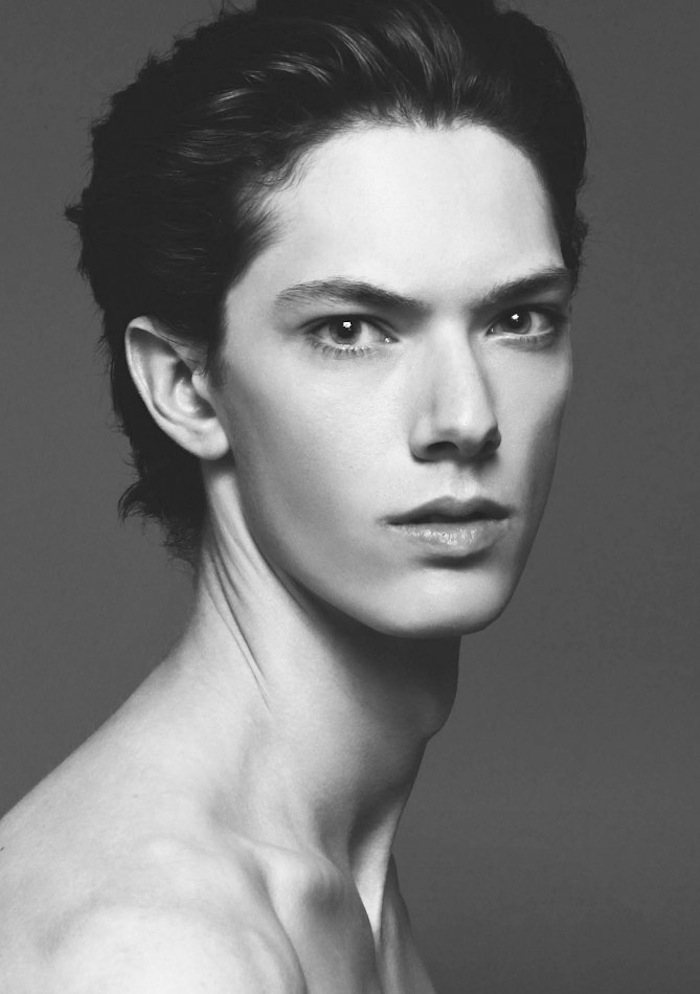 The young American Fielding got his start at Prada in January, and since then he’s been shot by Tom Munro for W and Mikael Jansson for Interview, and now he can tick off a stellar second season as well. Jil Sander, Louis Vuitton, Topman, and Alexander McQueen all booked the sharp-featured former MOTW this time around. 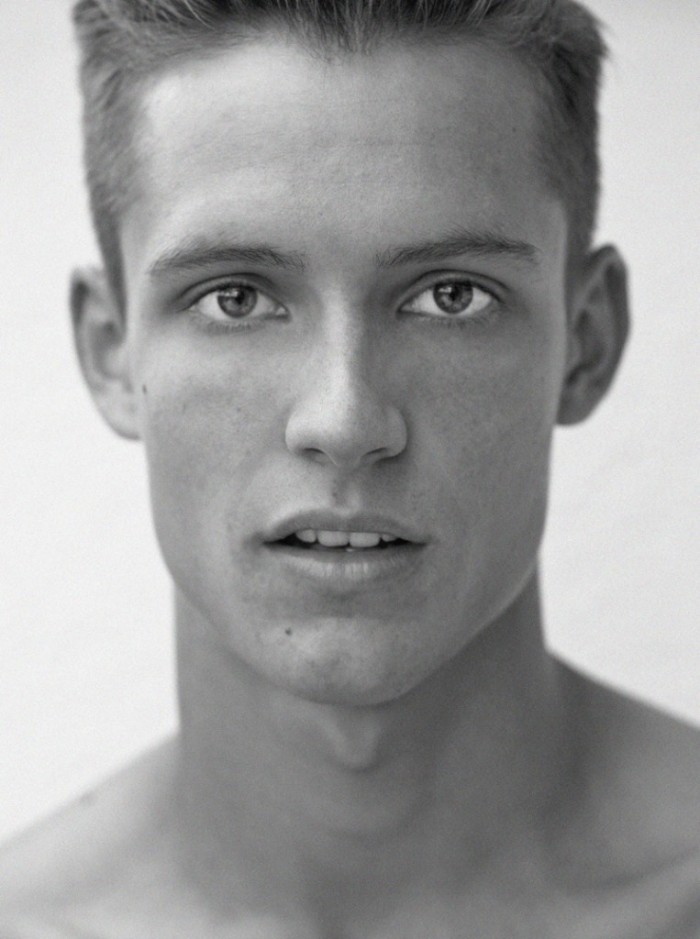 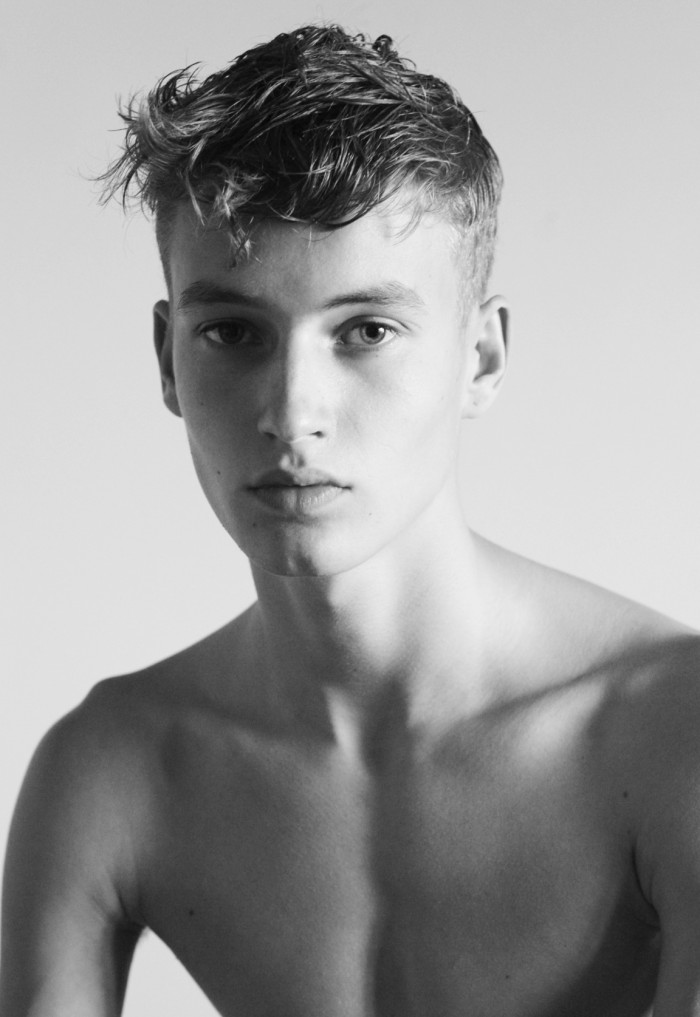 We saw Frederik at Marc by Marc, Tommy Hilfiger, and Richard Chai here in February, and his first European season helped cement him as a catwalk staple. The German made appearances at Jil Sander, Louis Vuitton, Valentino, Raf Simons, and Kenzo. 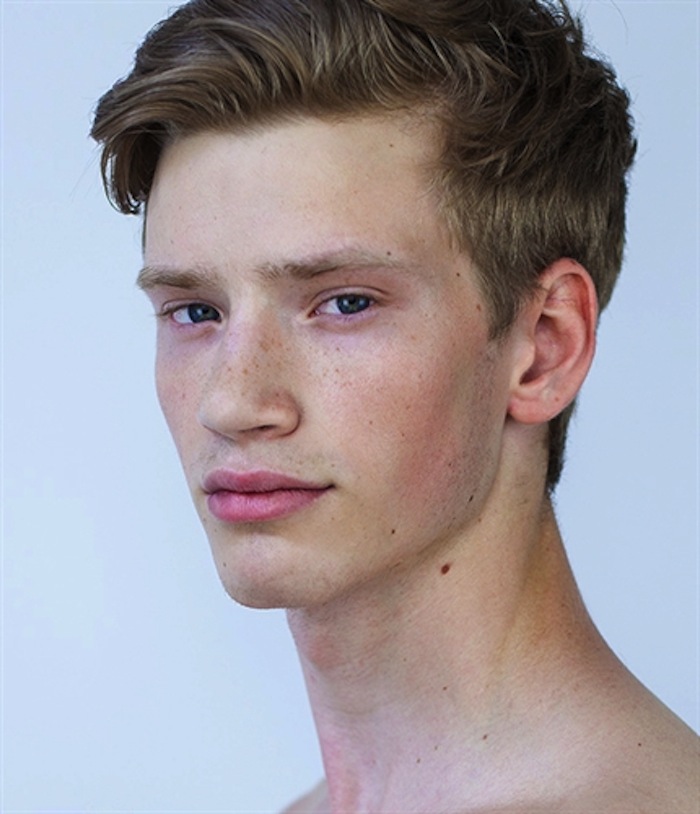 Justin has been around since last year, but two incredibly strong show seasons have made him one to watch. Back-to-back bookings at Jil Sander, Dior Homme, and Louis Vuitton make the American one of the most promising new stars around. 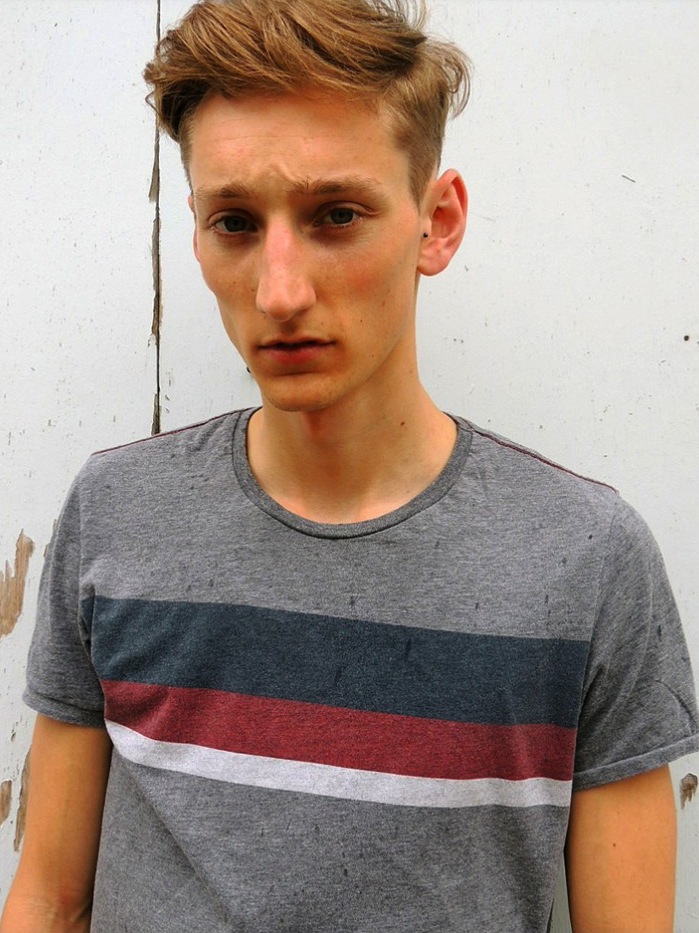 A few months ago, Tom was a standout juggler at the Circus Space in London, but now the Brit is making a name for himself in a new ring. Key showings at Jil Sander, Lanvin, Alexander McQueen, and Kenzo served as the prologue to the McQ campaign, shot by David Sims, out this fall. 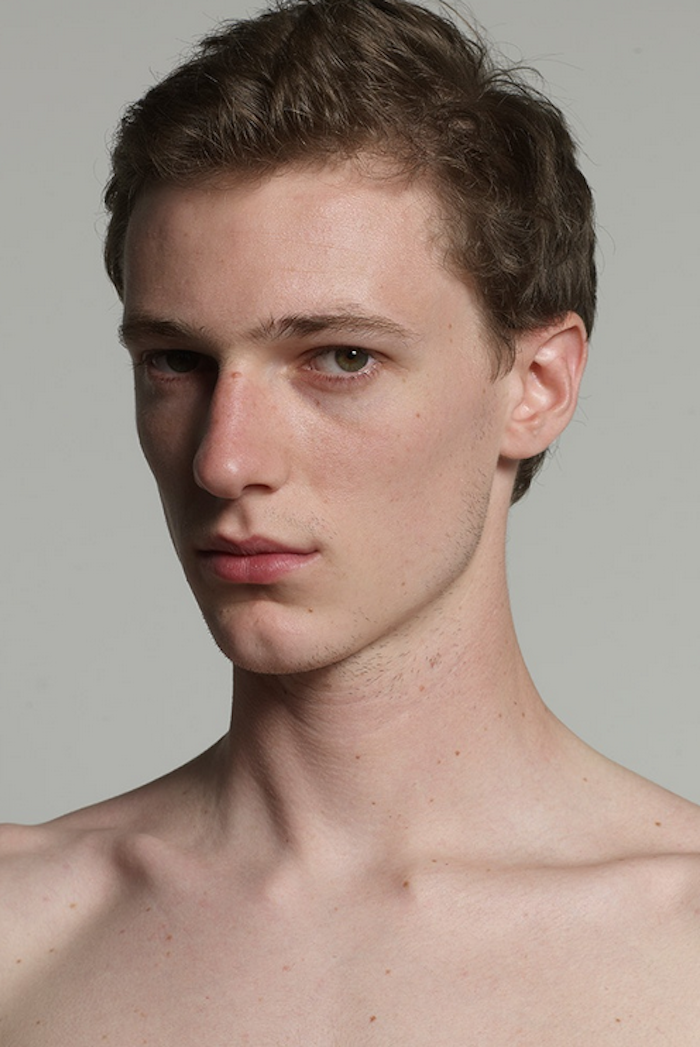 Tommaso hit all the right notes in his first season, walking for Burberry, Louis Vuitton, Dior Homme, Gucci, and Kenzo right out of the gate. 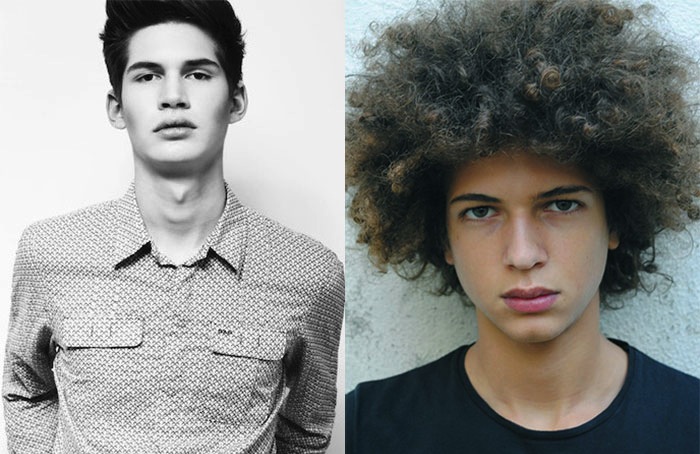 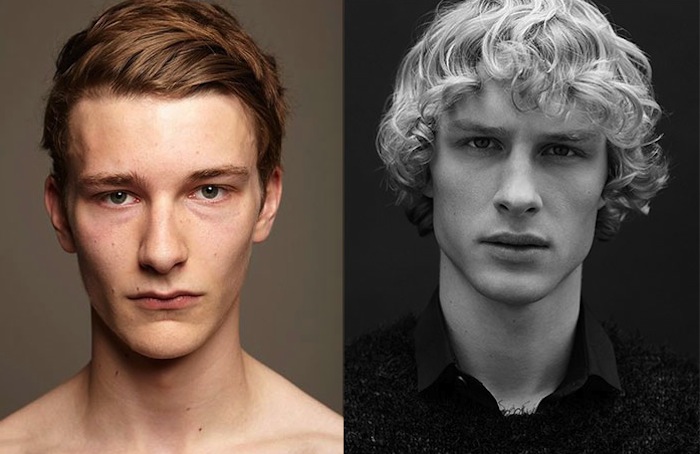 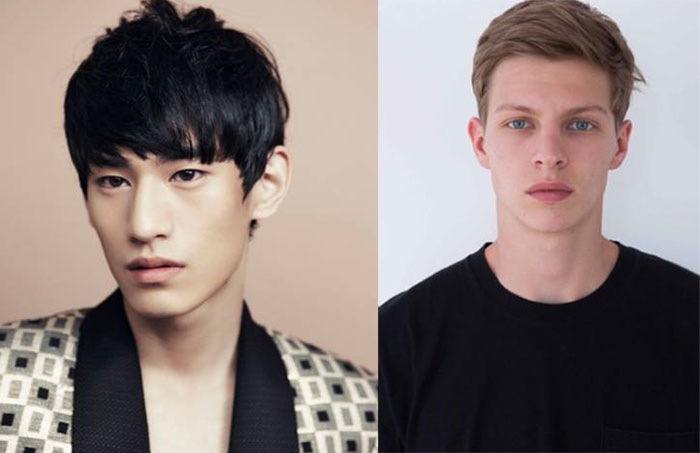 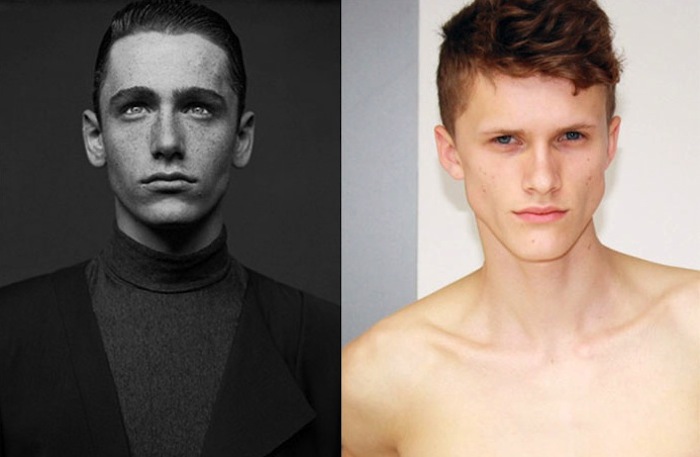 The Beautiful Ines Rau
NEXT