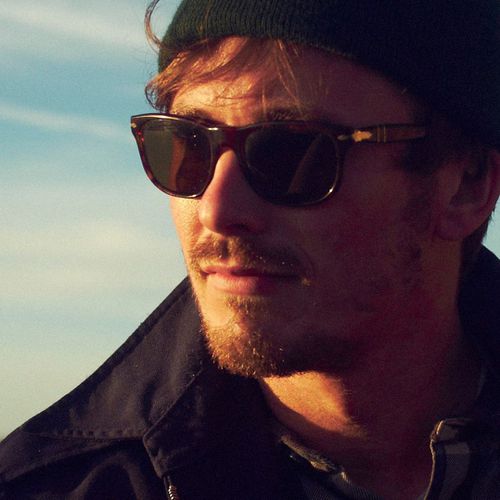 Latvian-born Dima Hohlov first began taking pictures when faced with the stunning landscape of Aspen, Colorado during a ski season. Shortly after, Dima moved to New York and undertook photography classes at the Fashion Institute of Technology whilst working at studios and developing his craft. During his time in New York, Dima began assisting within the portrait field before focussing on fashion and working with photographers such as Paolo Kudacki, David Sims & full-time with Steven Meisel. Following ten years in NYC, Dima relocated to London where he pursued his own freelance projects & joined Saint Luke in 2015.

Dance With Me
Numéro France (Editorial)
published: May 2020

Dima Hohlov in the news: