Our highlights and best-of lists for the year. Wishing everyone a very happy new year! 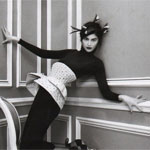 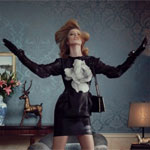 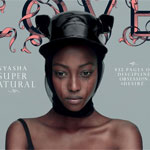 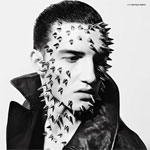 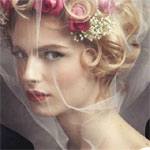 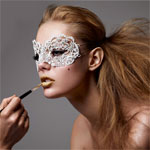 Some of our favorite models.com stories of the year

2011 was another year of very strong growth for models.com, and not just in the US or Europe, but with now over 100,000 visitors per month from China alone.

But more than page views the explosion of social media makes for some interesting insights into our readers favorite models, photographers and stylists. See below the top 20 list of the most Facebook Liked of each, with two very surprising models coming on top!