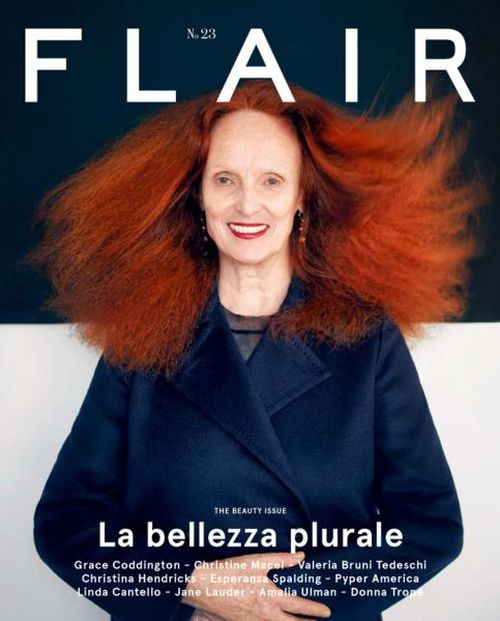 Up, up and away
British Vogue (Editorial)
published: September 2019
photographer: Arthur Elgort

Grace Coddington in the news: