While we obviously love a male model just as much as the rest of the fashion crowd, if you ask the average person outside of the industry to name the the top mens’ faces, chances are you’ll be met with a very blank stare. It takes a special combination of beauty, charisma and the right amount of “hype” to stand out to this tough audience. Meet our favorite male faces of 2011 who rose above this very crowded field. 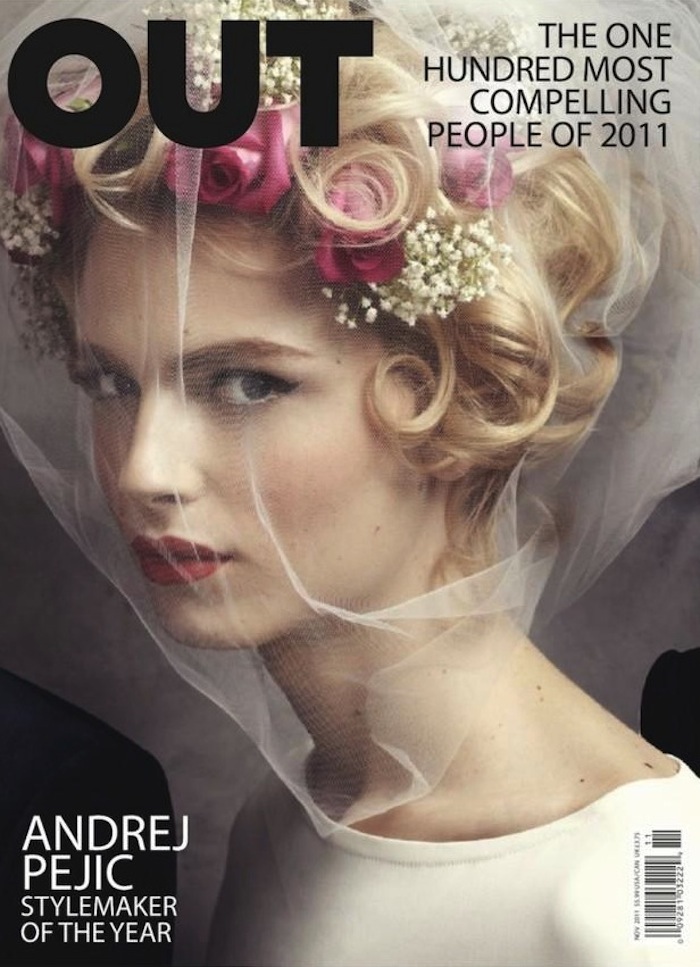 Andrej Pejic for Out Magazine by Gavin Bond

Already on many top lists of 2011, Andrej's list of achievements this year were notable. As the poster model for androgynous beauty; his 10+ covers, walking as the bride for Jean Paul Gaultier, meeting with the Queen of England and most recently his lingerie campaign for HEMA, catapulted Andrej to the forefront of the public's consciousness. Did you know he's our most Facebook liked model (with over 4,500 Likes as of this writing) out of the 2,500 models in our database (and even beats out Gisele and Kate!). 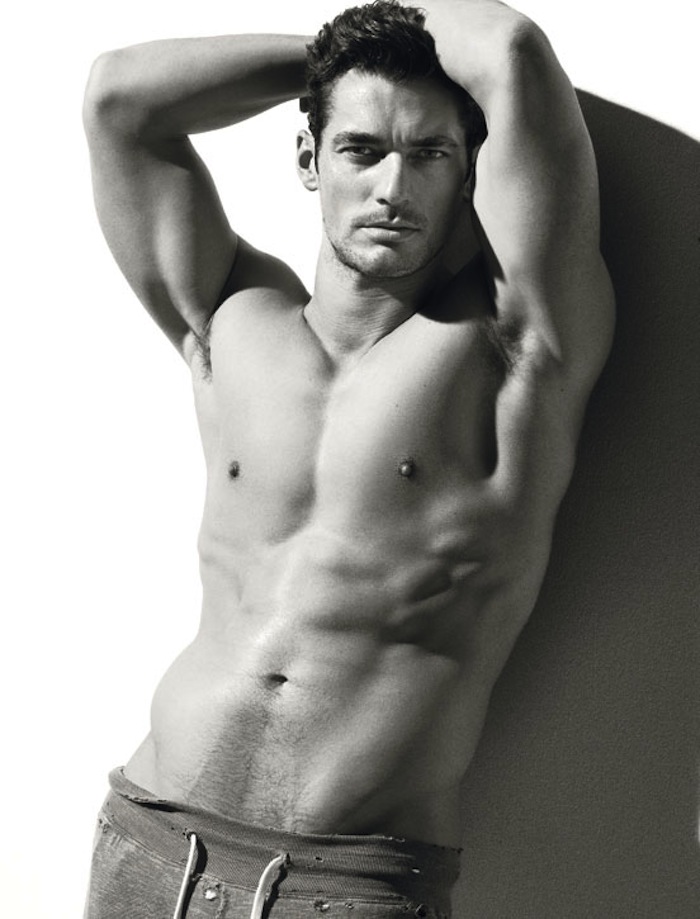 For fans of the classical ideal of male beauty, David Gandy comes closest to resembling the Greek gods of ancient times. His multiple campaigns for Dolce & Gabbana guarantee a look at either his sculptured body, his impressively square jawed visage or if we're lucky, both. The British model scored a coup this fall with the November solo cover of Details Magazine, a magazine normally fronted by heavy hitters in Hollywood or music. Quite a responsibility to be the face of "America's New Male Body Obsession" but we think David can most definitely handle the job! 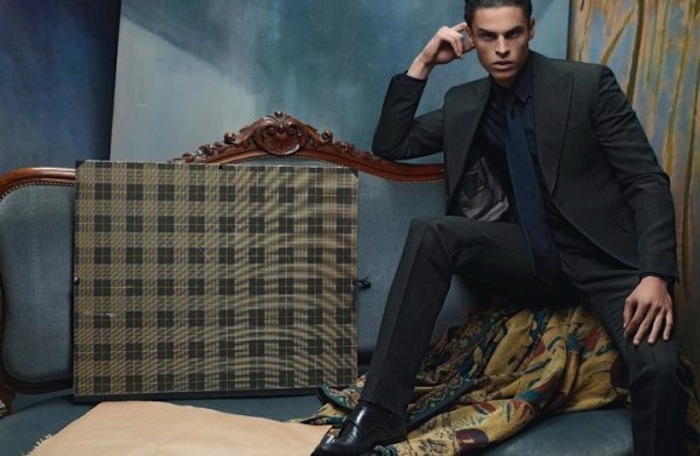 Never has there been as much controversy as when we made Baptiste our #1 male model in 2009. In between working non stop with Mr Lagerfeld, Baptiste managed to squeeze in a music video (Showtime) and appearances this year on France's Dancing with the Stars. His work ethic and the gusto which which he throws himself into any project has certainly made an impression on those outside the fashion world. We've literally watched Noah grow up behind the camera since his appearance as model of the week back in 2003. While many male models dream of going into acting, rare are the few who straddle both arenas of fashion and film as adroitly as Mr Mills. Noah's role in last year's Sex and the City movie and in this year's popular TV series, 2 Broke Girls combined with his continued presence in campaigns like Tommy Hilfiger make him a star with unique crossover appeal. 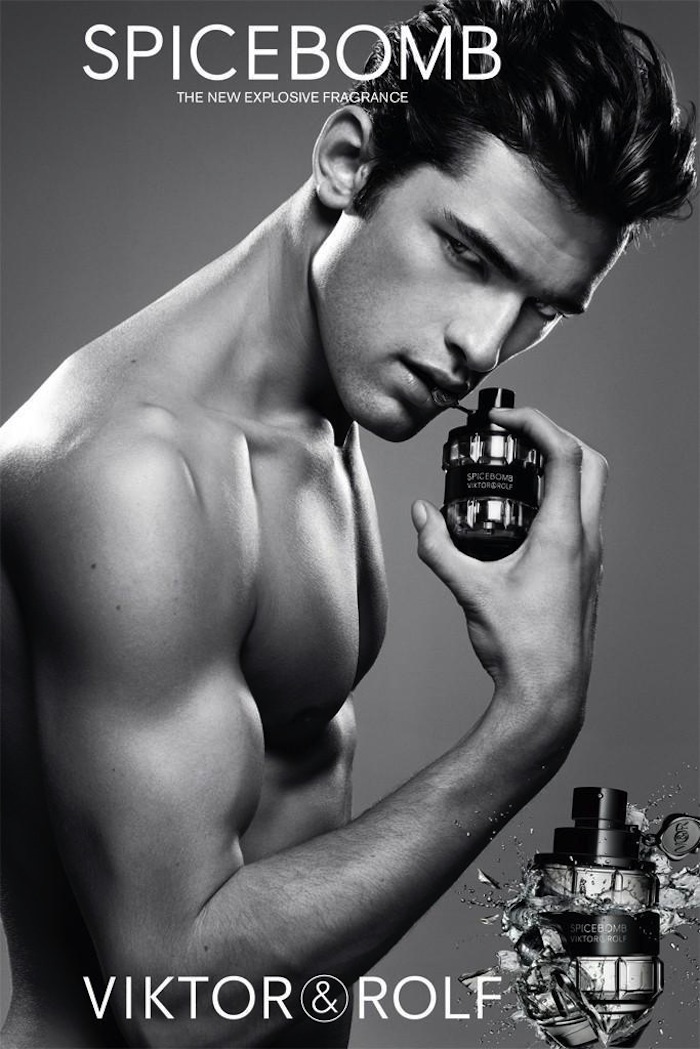 A fixture on the scene since 2007, Sean O's face reeks of high fashion and male glamour. His impressive list of clients and photographers with whom he's worked includes almost every blue chip name you can think of in a mere 4 years. We made him our #1 male model in Fall 2011 just as he came out with one of the most coveted jobs in male modeling, a solo fragrance contract. 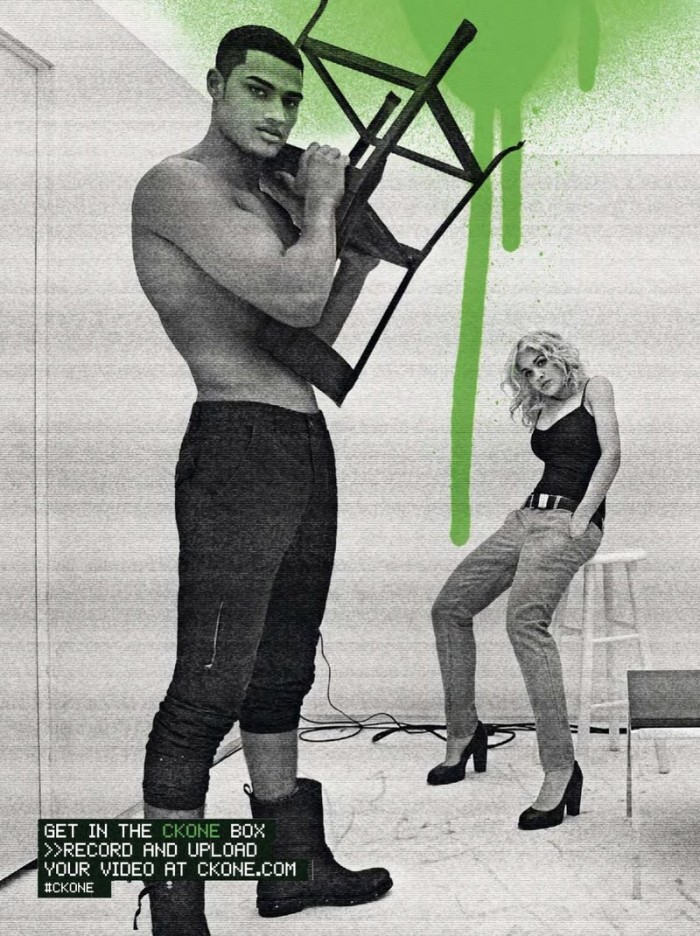 Yes Rob achieved major fashion cred this year with appearances in Givenchy and Calvin Klein's campaigns but what sets this English young man apart is his movie star handsome face combined with the ridiculously athletic body of the boxer that he is. His public appearances at Naomi Campbell's Fashion for Relief and for Calvin Klein prove he's a unique face that intrigues both brands and the public. 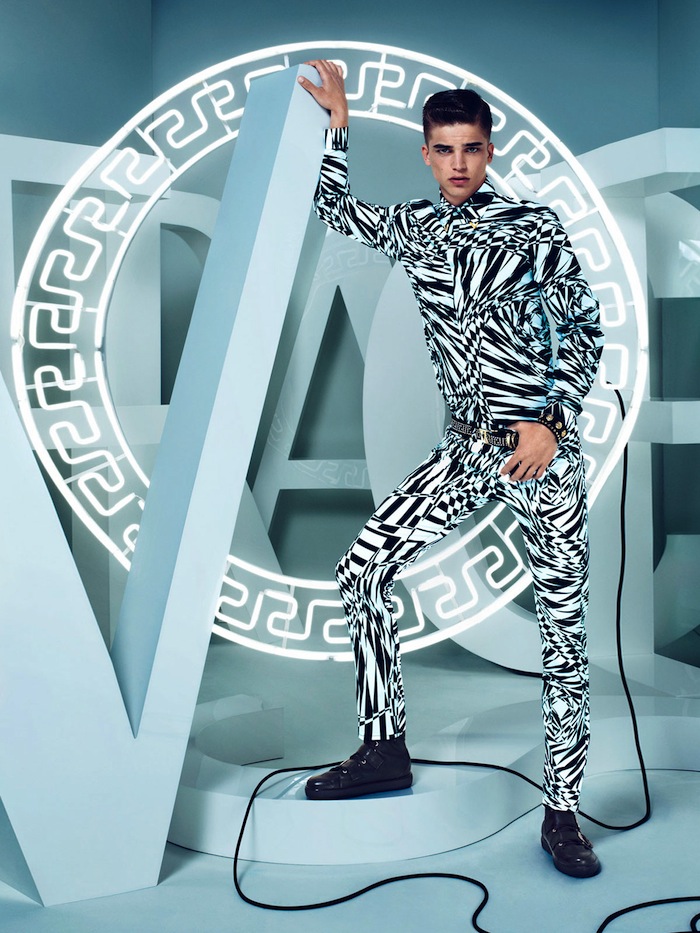 River is that newest breed of model, the one who realizes the importance of new media. There are others who are just as popular, but there is no other male model at this moment who engages as much with his legion of fans as River. From his Facebook page to his blog to his Twitter, we salute the charismatic Spanish star for his understanding of the active role that models must play in their professional career.