The industry seemed to come to a boiling point with many designers opting out of the demanding fashion rat race. With the pressure to produce a grueling amount of content for as many as 6 shows a year, it’s no wonder many designers had reached their breaking point. Both Raf Simons and Alexander Wang said adieu to mega brands Dior and Balenciaga respectively to focus on their own personal lines while Alber Elbaz, was unceremoniously kicked out of Lanvin after 14 years as the creative director. Viktor & Rolf & Jean Paul Gaultier decided to give up production on their ready to wear lines in favor of focusing on couture design. Jonathan Saunders & Scott Sternberg at Band of Outsiders, couldn’t afford the expense of creation and shuttered completely. Of course fashion is not skint on talent but are we missing out on great designers for too many clothes that no one really wears? There seems to be something amiss in the normal fashion merry-go-round. 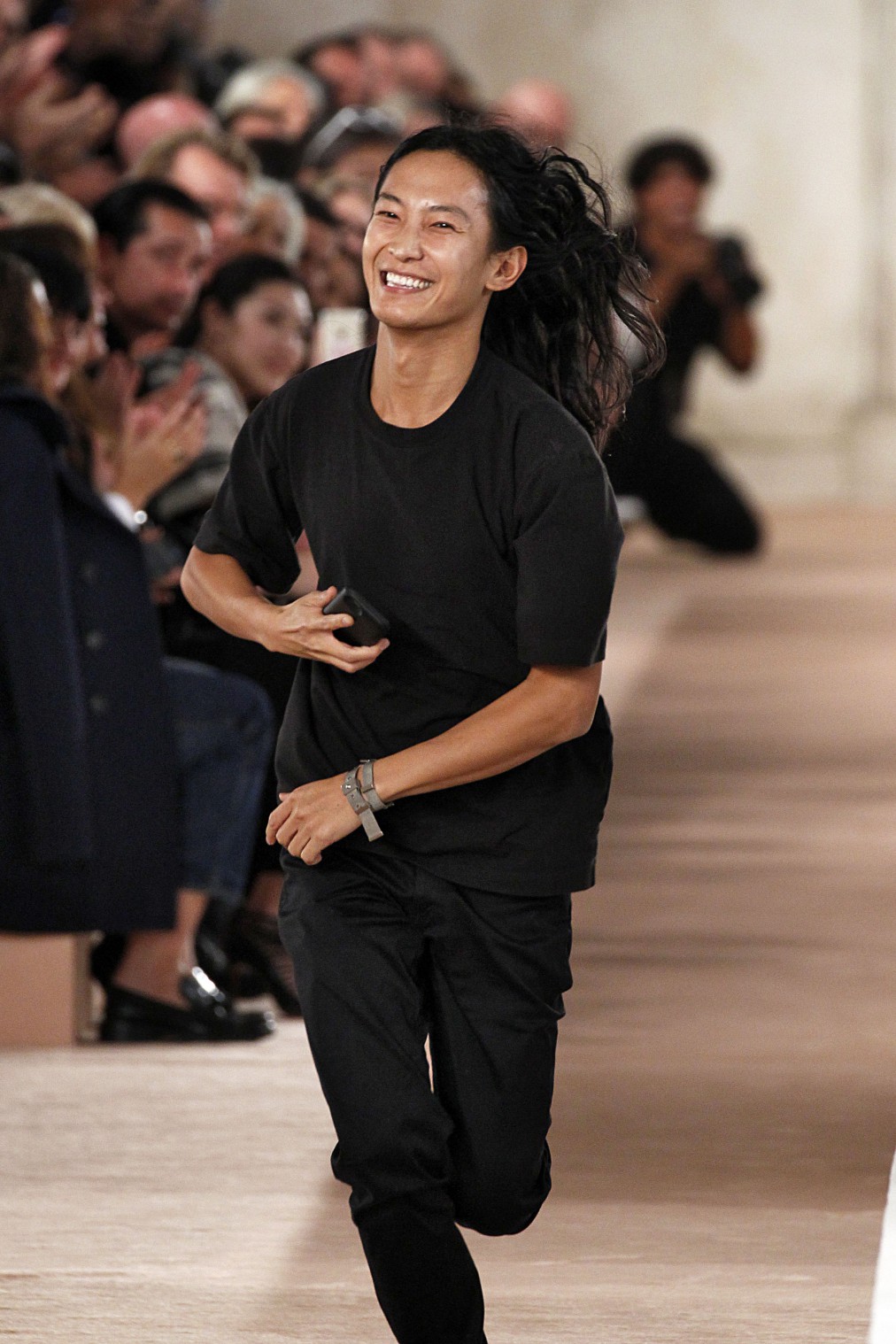 Moments of the Year: 3. Casting FOMO
NEXT Moments of the Year: 1. Social Media