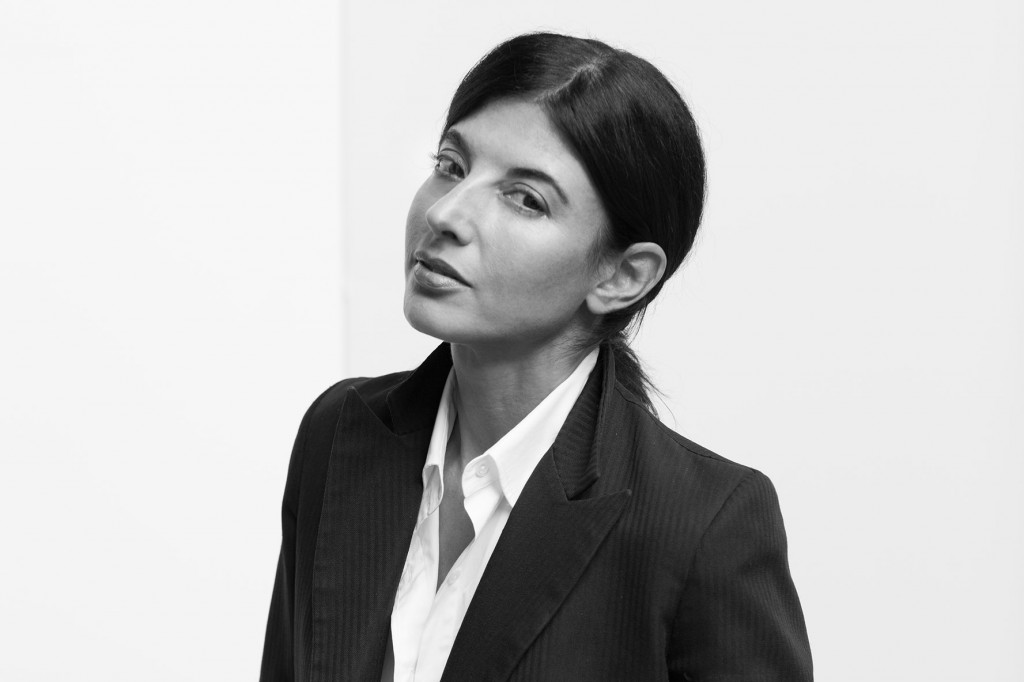 Portrait of Julie by Chad Davis

The road to success is not always a straightforward one. Just ask Julie Ragolia, the celebrated stylist who, in the past few months, has styled campaigns for Abercrombie & Fitch and Michael Kors, collaborated with Canali and Cartier, styled the Berluti show in Paris last week, and celebrated the one-year anniversary of the magazine At Large, for which she has been fashion director since its beginnings. Now one of the industry’s most respected stylists, Ragolia initially began as a philosophy undergrad with plans to become an art critic or a curator. She recalls thinking of herself as “a bit of an anti-fashion gal” who found her way to styling by helping out her college roommate, a budding photographer, on shoots. “I never really fancied myself as having anything to do with fashion,” she recalls, “and one day he said, ‘You can never make it in this business,’ and, being a tough kid from Brooklyn, when someone says I can’t do something, my automatic response is, ‘Oh yeah?’” 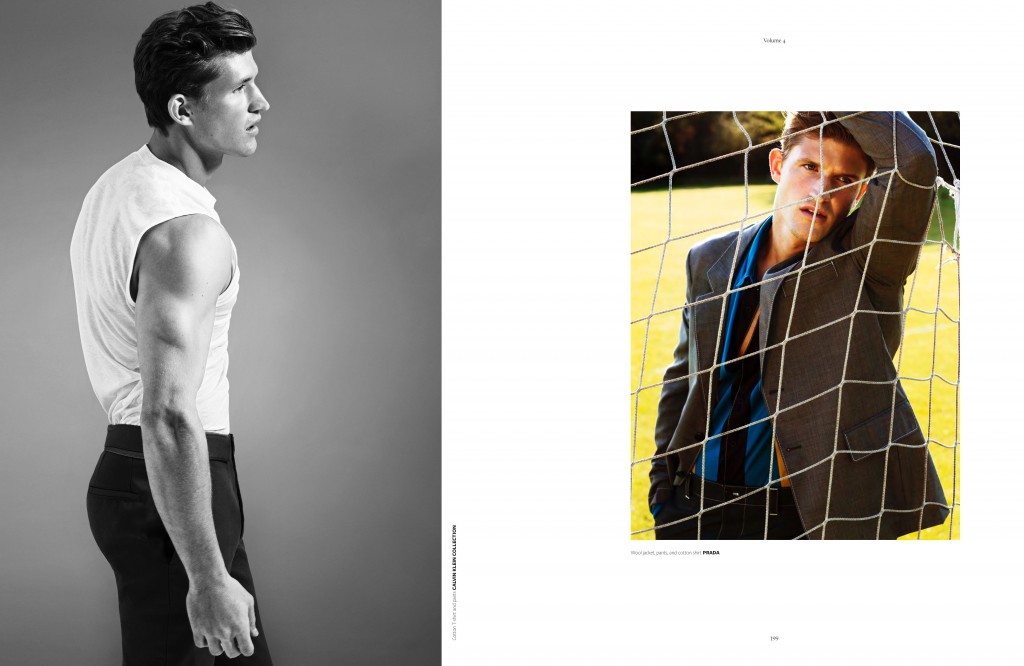 She quickly found her way to MTV, where she worked styling the VJs and visiting musicians, and eventually ended up as Alex White’s assistant at W, which opened her eyes to the creative possibilities of fashion. “That’s where my academic eye and my interest in the philosophy of culture found its happy place, because I really started to see what an art form the fashion world is,” Ragolia says. “Just the level of research into fashion editorials, just how much art comes through, especially at a place like W, which welcomed artistic vision, made me realize that I could indeed follow a passion in art and academics through fashion, and then from there, I was hooked.”

Ragolia began focusing more on menswear when she took a position at Man of the World, a fit that seemed natural at the time for someone who “always dressed in a more masculine manner.” She says that, as a woman, her strength in styling for men comes from her penchant for minimalism and her firm grasp on the real world. “I love it when it feels like everything is supposed to be there, as opposed to something that’s a stylist’s trick,” she explains. “In the way I approach both [menswear and womenswear], I want there to be a sense of realism.” 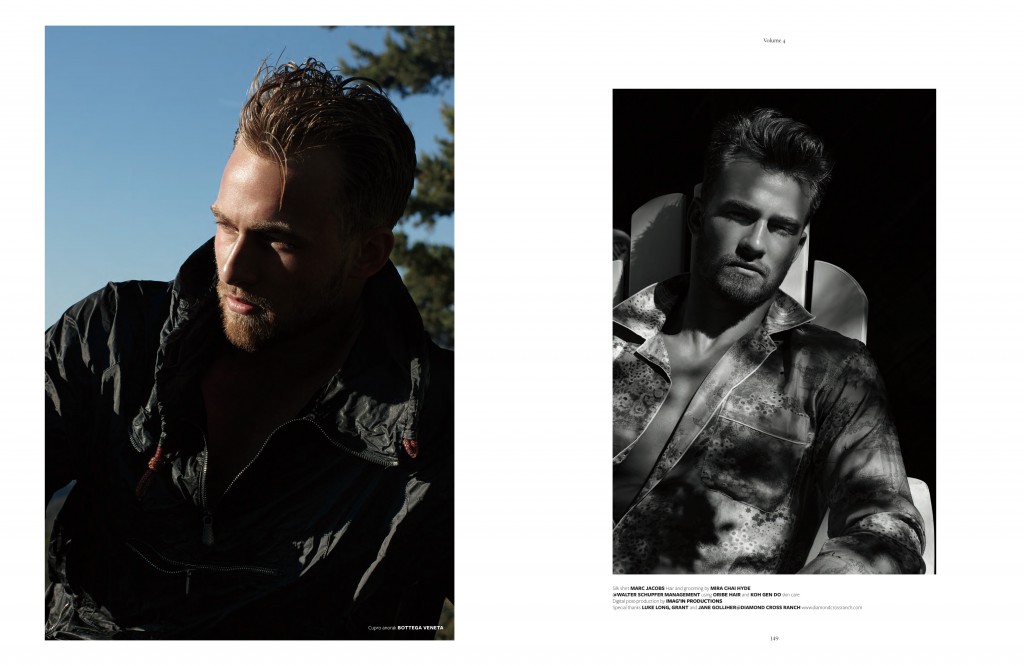 In the summer of 2014, Ragolia left Man of the World and joined some of her fellow editors at At Large, a menswear magazine that is meant to speak to the idea that “we’re all at large in the world at every turn.” With early support from designers like Frank Muytjens at J.Crew and brands like Berluti and Hermès, it was a quick turnaround of three months before the first issue appeared on newsstands that December, with four covers shot in a clean, pure style that has become a trademark of the magazine. “I think the space between art and fashion is something that’s always been important to me and it’s important to all of us as a team and it’s important to men,” she says. “Having a space where guys can get that fulfillment in one magazine is exciting to us and it’s something that we explore from issue to issue.” 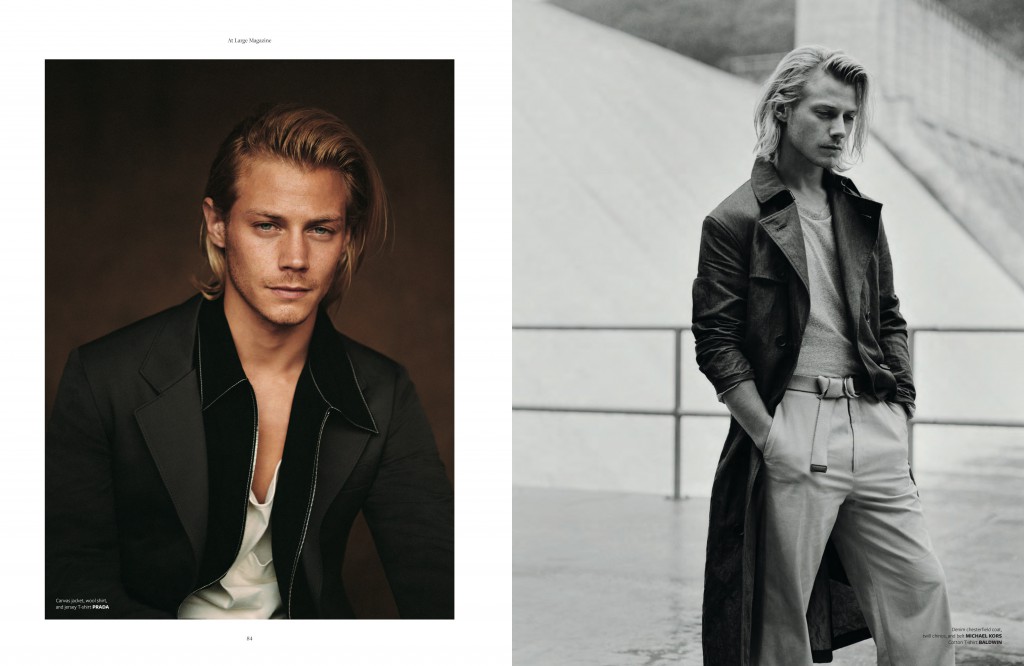 As the American menswear market continues to grow and evolve, Ragolia remains a consistent champion of New York brands like Robert Geller, Todd Snyder, and the late Band of Outsiders. At next week’s men’s shows, she’ll also put her touch on the Nautica collection, showing again on the runway after an absence of several years under the new creative direction of Steve McSweeney. As her increasingly busy schedule shows, Ragolia is not one to shy from the new and unexpected, one quality she shares with the At Large reader. “Our guy is always on a journey,” she says. “He’s an adventurer in the sense that he doesn’t need to be educated on what to wear, he doesn’t need to be educated on where to go in the world. He’s already seeking that out on his own.” On the Street: Paris Couture Spring 2016
NEXT