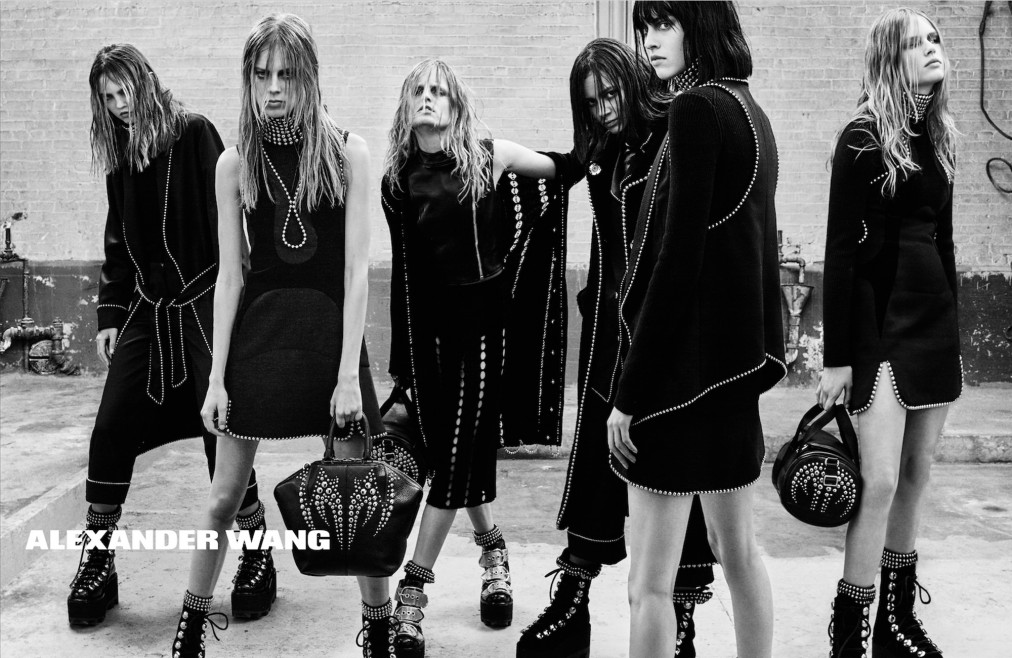 While the heartbeat of the fashion world quickens pell-mell, casting the most demanded faces in bulk has been become its frenetic pulse. After all, hot models are a commodity, and an inflated demand seemed to trigger something of a “casting FOMO.” A perpetuated client trend that comes with a manic fear of missing out. We can hear them now, “Book everyone!” 2015 was clearly a year of multi-model campaigns–not in the threes and fours, but rather soaring beyond the sevens. Take for example Marc Jacobs F/ W 2015 top-model studded campaign totaling 12, from the likes of legend Christy Turlington to breakout Grace Simmons. Dolce and Gabbana and Givenchy were right there with them model-for-model, though D&G is a frequent offender. Givenchy’s F/W cast was a whose-who grab bag: Frankie Rayder, Jamie Bochert, Candince Swanepoel and Mariacarla Boscono, while clearly continuing the trend into 2016 with a 24 model S/S campaign. Alexander Wang managed to fit his entire mob of muses for his F/W campaign. Rolling out a crowded campaign was seemingly the to-do. Prada’s fall campaign starred 7 models-of-the moment from Greta Varlese to Maartje Verhoef. The list goes on. The runways themselves are demonstrative of the fact as more models than ever are walking each show, Givenchy’s roster nearly reaching 80. Long gone are the days when 14 models do multiple looks. And while there are certain benefits (like the potential to create a more inclusive and diversified model environment) the models also may be missing out–the question remains how to stay relevant with such quick turn-over and less time for newer careers to peak as potential breakouts are anxiously ushered in? 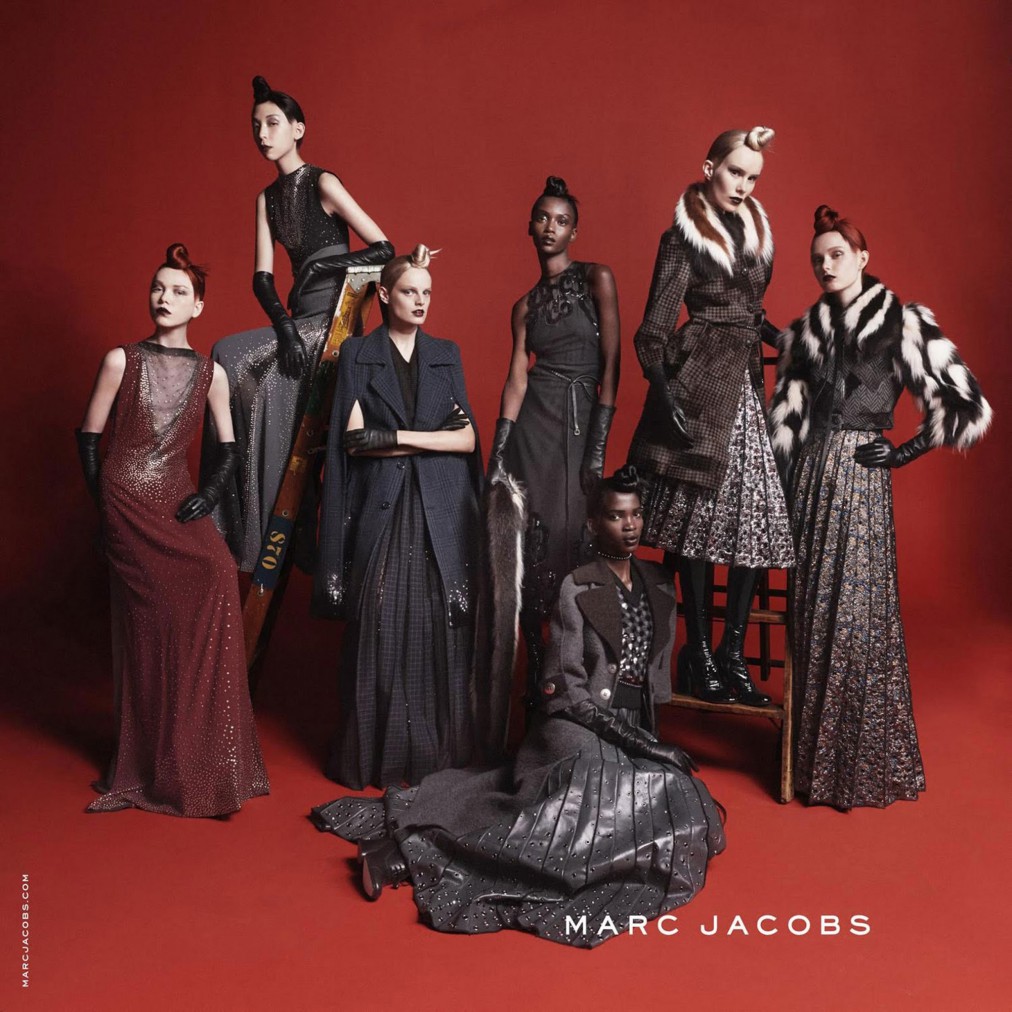 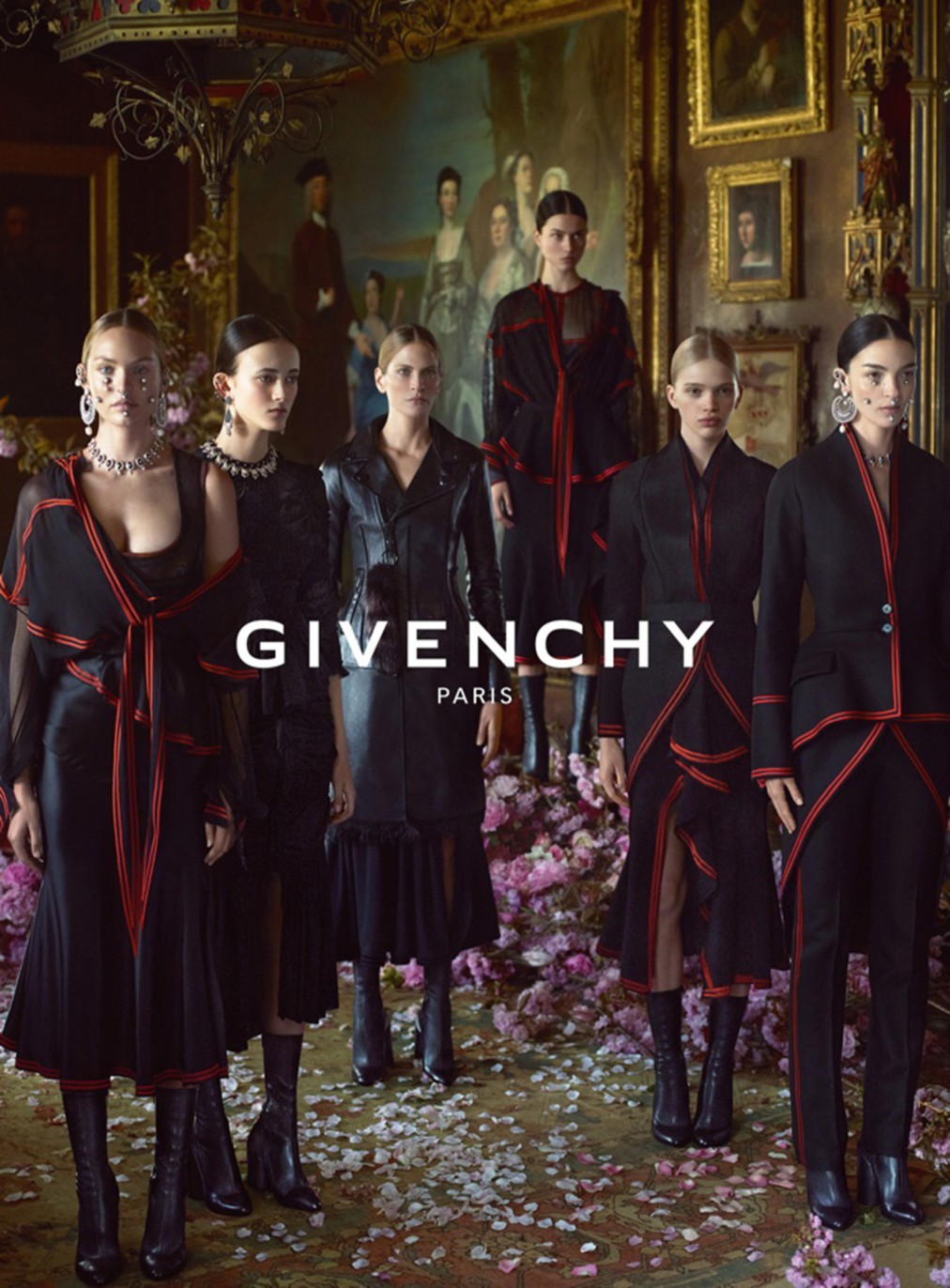 Moments of the Year: 4. Transgender Visibility
NEXT Moments of the Year: 2. Designer Departure