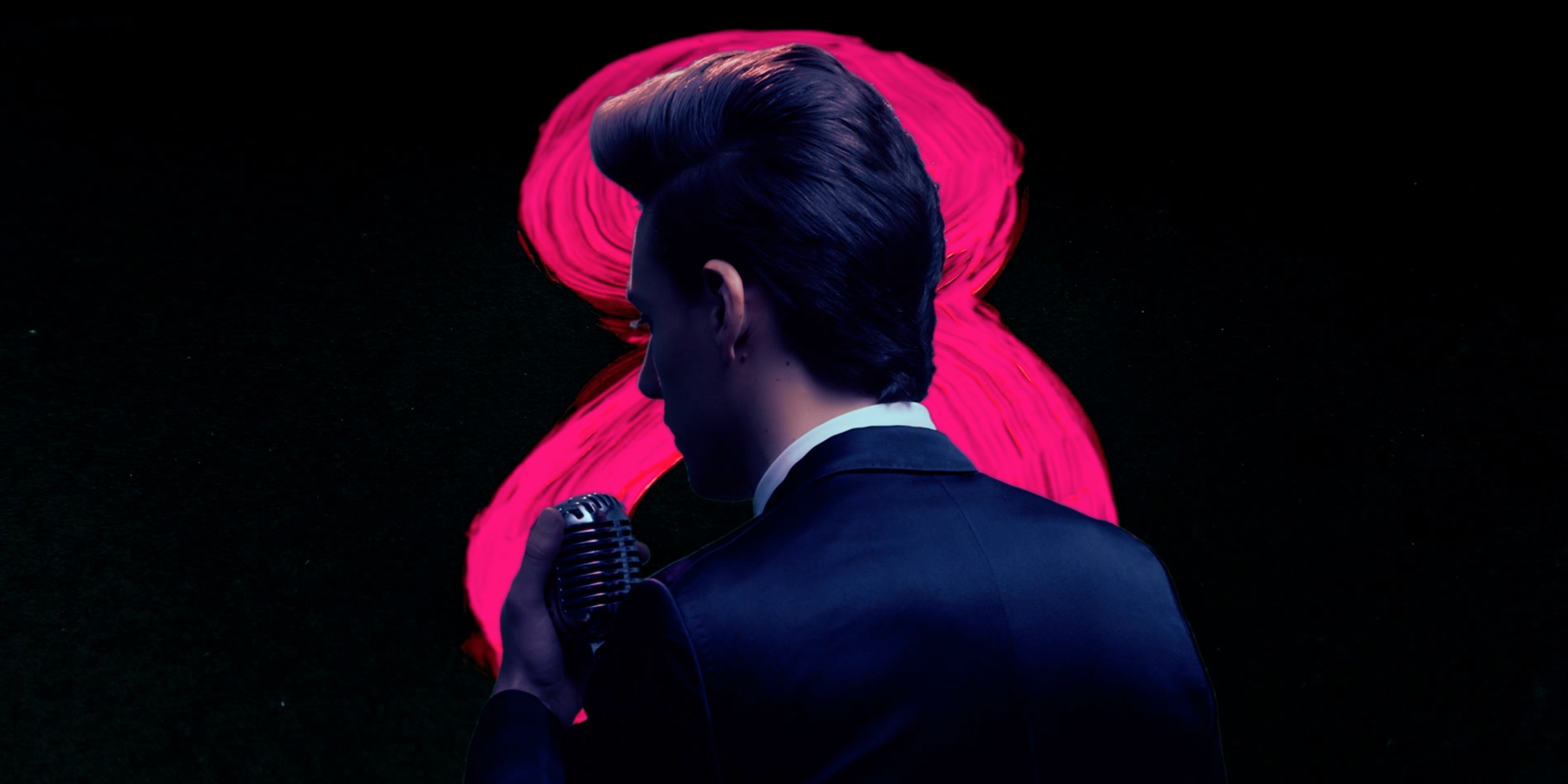 The Chinese have eight. The Norwegians have nine. Taylor Swift has 13. Most people will tell you that their lucky number is seven, but this week in Florence, all bets are on 90 as the magic number, as Pitti Immagine Uomo celebrates its ninetieth edition with a fair dedicated to the theme of “Pitti Lucky Numbers.”

Sandwiched in between London and Milan’s fashion weeks, Pitti Uomo, which runs June 14-17, promises a busy schedule. Alongside all the usual exhibitors showcasing the best of Italian menswear, the latest Pitti will also feature rising star Gosha Rubchinskiy as the guest designer, special events with Lucio Vanotti, Fausto Puglisi, and Visvim, a show of Karl Lagerfeld’s photography, and Raf Simons’s return to Florence to present his Spring 2017 collection.

Elsewhere in the city, Rolling Stone Italia takes up the theme with a Wall of Fame celebrating icons of music, film, and television, while Italian sports magazine Undici celebrates with eleven sculptures of historic soccer jerseys. Pitti Uomo 90 also marks the début of a new video starring Mariano Ontañon in skinny suit and pompadour that merges science fiction and technology in a dazzling countdown as part of an ongoing digital art project.

Take a look at the video with creative direction by Sergio Pappalettera below, and stay tuned to our social media this week as we present some of the Pitti participants’s own lucky numbers. Mix It Up Too
NEXT Life Is A Circus