The popular anecdote of 2015: social-star à la model catapults into the fashionsphere, overnight a sensation, heralded by their million-plus followers. While the minutiae of the story differs, the bottom line remains that the ascendency of social media is here to stay and winning at it pays off. While there was some dissension as to the legitimacy of these phenomenas, this past year proved (with hard earnings and blue-chip bookings) that digital platforms have indeed bred a new variety of model. Its poster children are plain to see, and that’s the point, of course. There’s no denying Kendall Jenner’s meteoric rise to modeldom this past year. Even if one argues that her big sis sowed the seeds of celebrity, Kendall’s whopping 43 million followers translated that familial fame into an impressive year of campaigns: Marc Jacobs S/S 15, Calvin Klein Jeans, Balmain, Fendi and multiple Estee Lauder campaigns, plus three Vogue covers further cementing her as status as a new force. Cut from the same cloth, Gigi Hadid and her 10 million followers resulted in a stellar list of campaigns and covers from Maybelline, Tom Ford, Stuart Weitzman and Versace to fronting Vogue Italia. Both Gigi and Kendall were elevated to major players after walking the hugely watched Victoria’s Secret show. If one is check-listing social supers, we’d be remiss to omit Lucky Blue Smith, the platinum, blue-eyed boy wonder who exploded onto the scene with a huge following (now 1.7 million) and has since traversed the bridge to household name. Clients aren’t going to turn a blind eye to something they can cash in on–if a model can get a million eyes on a campaign by simply posting it to their Instagram, then these models have serious clout. But what’s more, social media has also become means to comb for undiscovered potential, who, unlike their ready-made counterparts, stay under the radar without preexisting followings. The hashtag feature has become a powerful tool for scouts to zero in on the next breakout. Most recently IMG’s @WeLoveYourGenes scouting program teamed up with W Magazine’s #WmagModelSearch to find their winner, Alexis Primous, while V Magazine and Ford Models’ #VFORD model search served the same function. So with its sweeping alteration to the makeup of modeling, social media reigned supreme in 2015.

Leave it to Steven Meisel, @carlynecerfdedudzeele, @guidopalau, and @patmcgrathreal to have fun with fashion! ☄? So honored to cover the November issue of @VogueItalia! ? 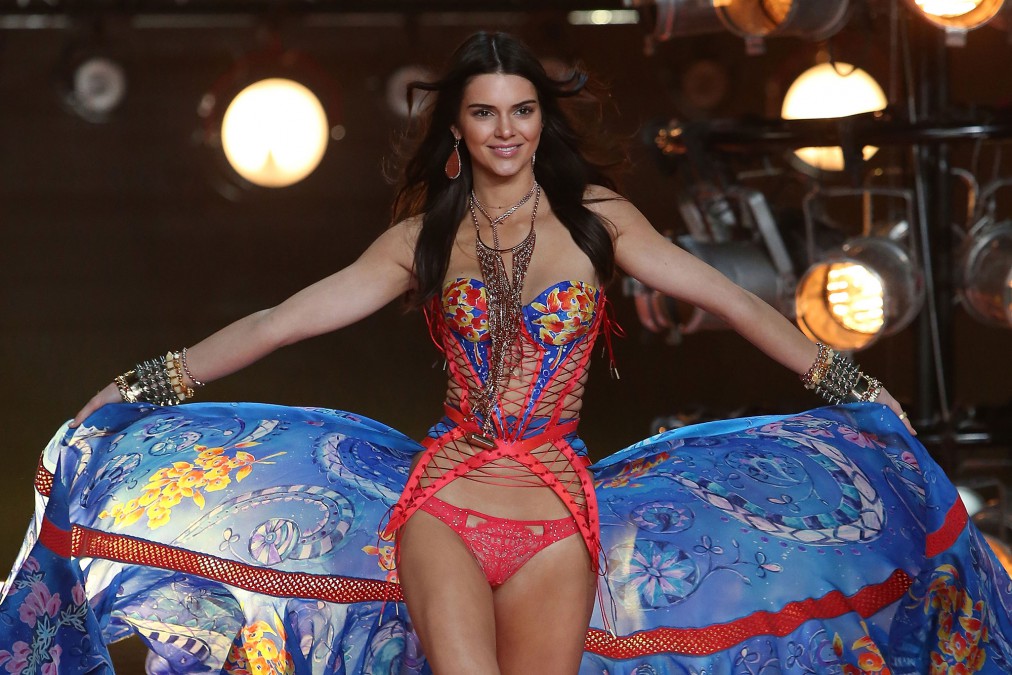 Moments of the Year: 2. Designer Departure
NEXT Lions To The Rescue!