Sometimes it takes seasons before a model gets her big break. Sometimes – rarely – it happens a lot faster than that. On Newfaces we not only feature the girls who are already on fashion’s radar, but we also offer up a selection of interesting faces from around the world. Depending on the model, the agent(s), and the market(s), magic can happen. Here are a few of the girls we featured who broke through in 2012: 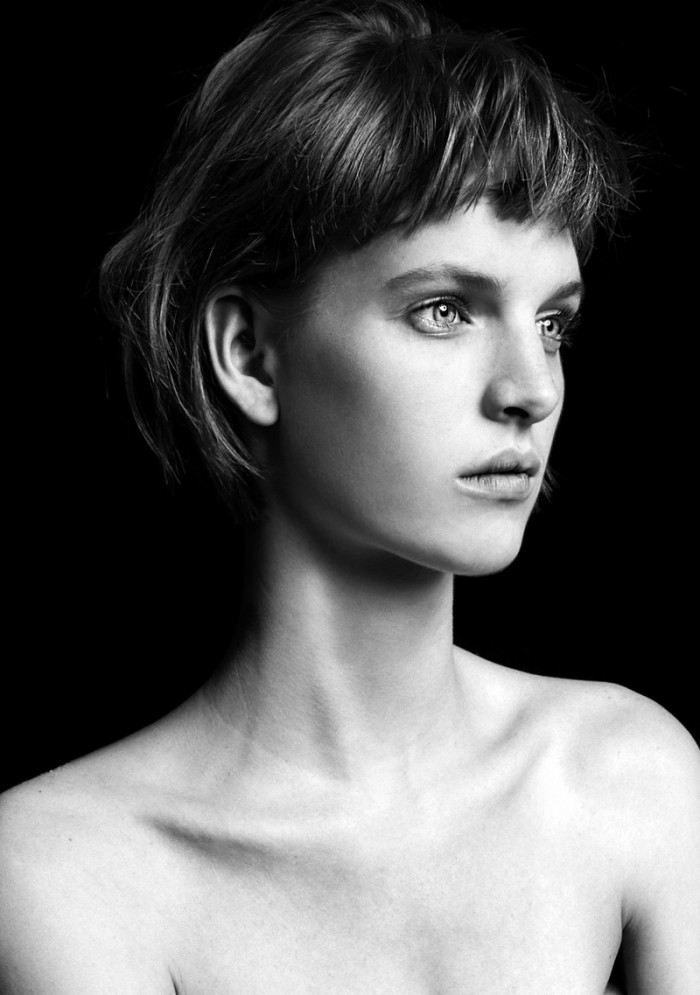 This Brit-born honorary New Zealander had already walked for Givenchy F/W ’12. But it was the Spring/Summer 2013 catwalks that marked Ashleigh as a girl to look out for – a shorter haircut and semi-exclusives for Alexander Wang and Balenciaga were what sealed the deal. Now with impressive editorials due out, this former waitress is well and truly on her way. Go on you good thing! 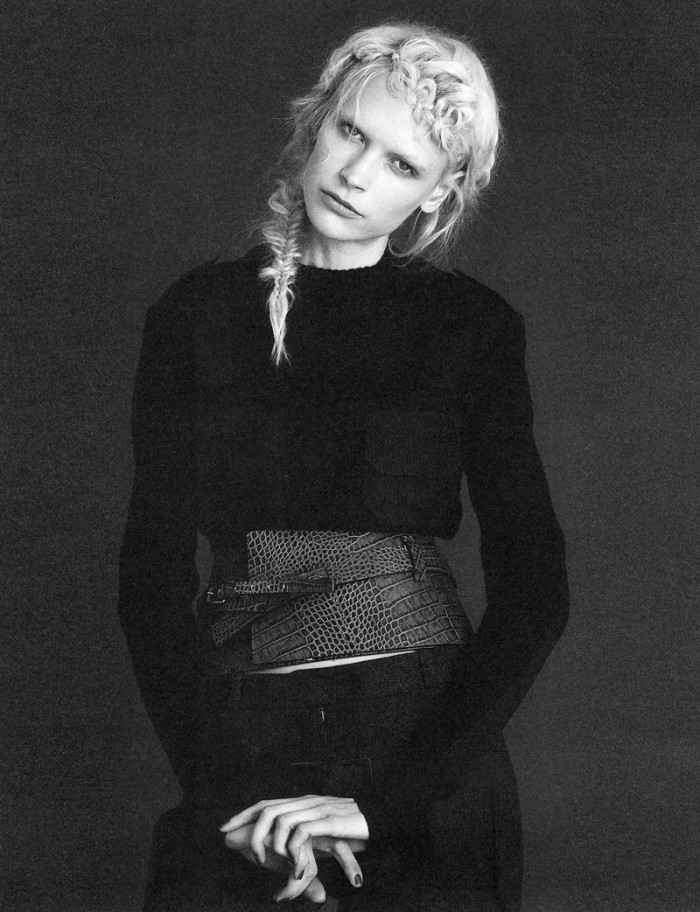 Featured on Daily Duo last January, Henna went on to establish herself as a strong avant garde catwalk girl, and now, having been shot by Craig McDean and Jason Kibbler, is developing into a fascinating editorial prospect. Could Henna be the new Kirsten Owen? 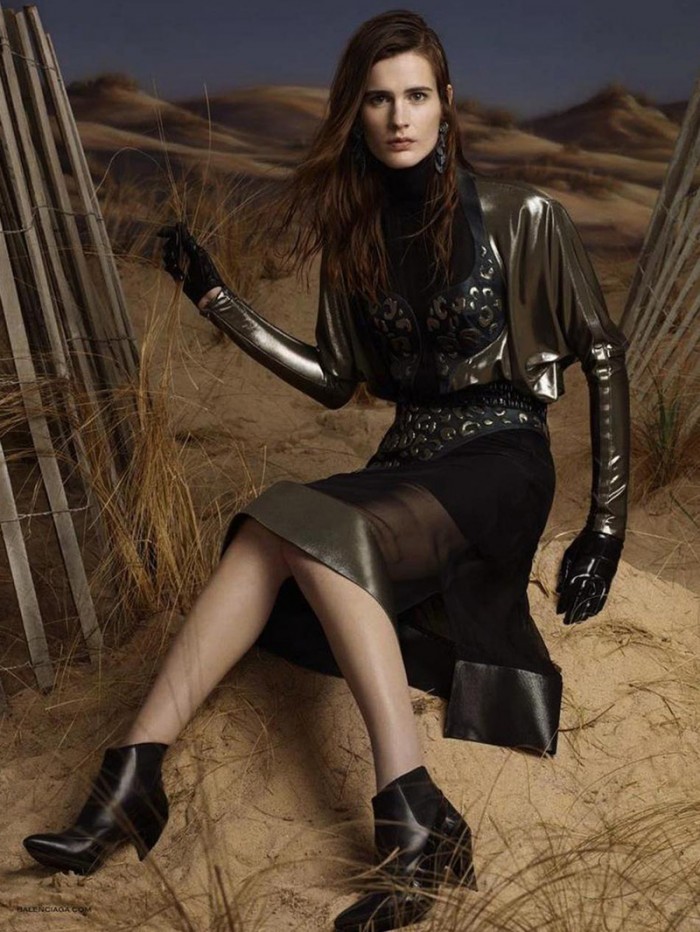 Tough but sexy, sexy but tough, Julier was virtually unknown when we featured her on Daily Duo in January. Then, on worldwide exclusive, she opened the Balenciaga F/W 12 show. Then came the campaign for Balenciaga, photographed by Steven Meisel, and an editorial in Italian Vogue, also shot by Meisel. S/S 13 saw her walking again for Balenciaga, as well as Saint Laurent. Such selective and careful bookings have us wondering where Julier will show up next. Since being featured Lina has shot editorial for Vogue China and CR Fashion Book, has several campaigns about to be released, and is fast becoming a runway fave. 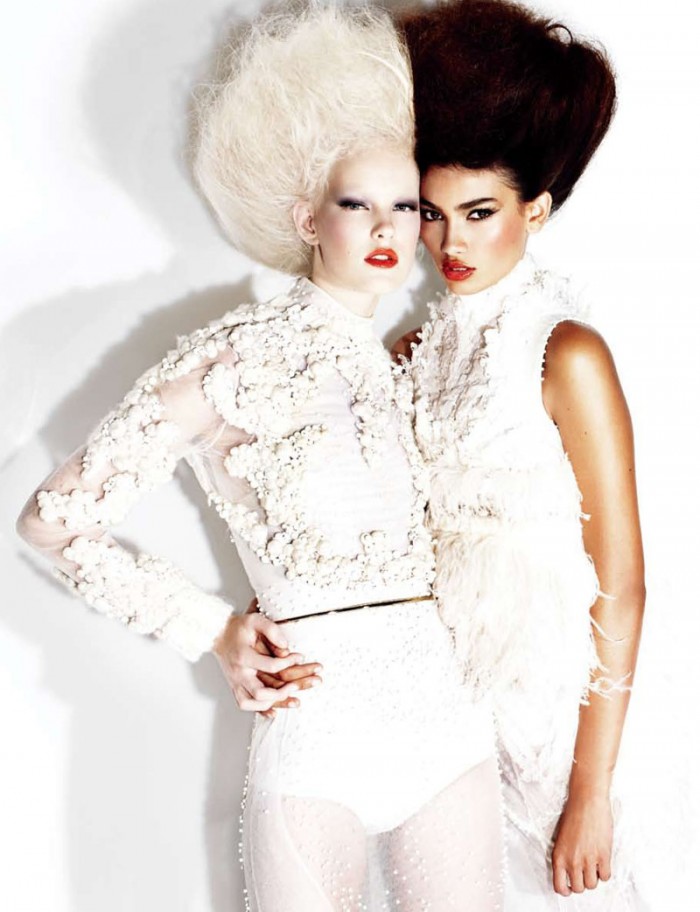 While we first featured Kelly and Linn two years ago, it wasn’t until this September that they both had their first full show seasons. These young Swedes, both very different and both very exotic, are balancing school with the demands of high fashion. This season saw Kelly walk for Tom Ford and Ralph Lauren. Linn starred in the Balenciaga F/W 12 campaign and walked for Miu Miu and Saint Laurent. Finished with school in mid-2013, these two will only continue to build on their successes. 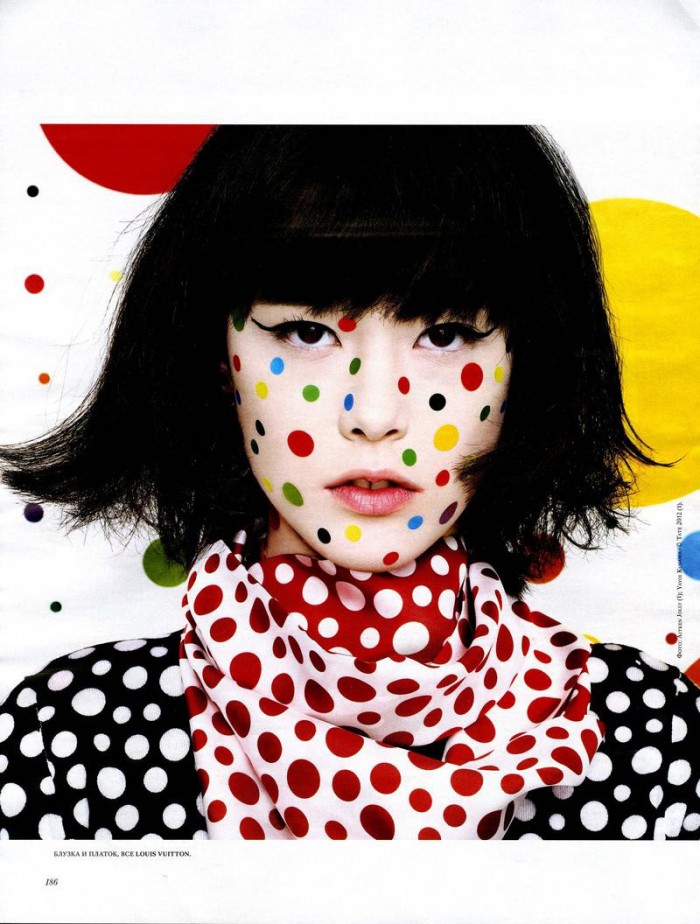 Cool and creative, quirky Canadian Mae Mei has shot for W Magazine with Meisel and i-D with Solve. Something of a latter day Tina Chow-meets-Peggy Moffitt, it was only natural that Mae ended up walking for Anna Sui as well as Marc Jacobs in September. 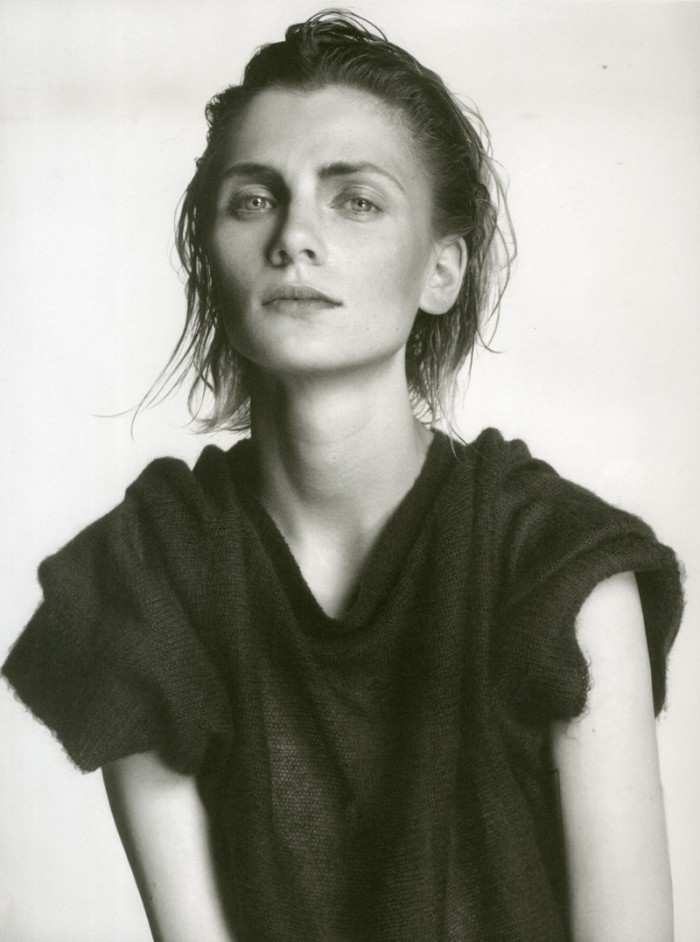 With her understated cool and Victor/Victoria androgyny, Maria was featured in late September and ended up walking for Louis Vuitton in Paris. With editorials for Dazed & Confused, V, and Exit shot, Maria also has some top secret campaigns due out. 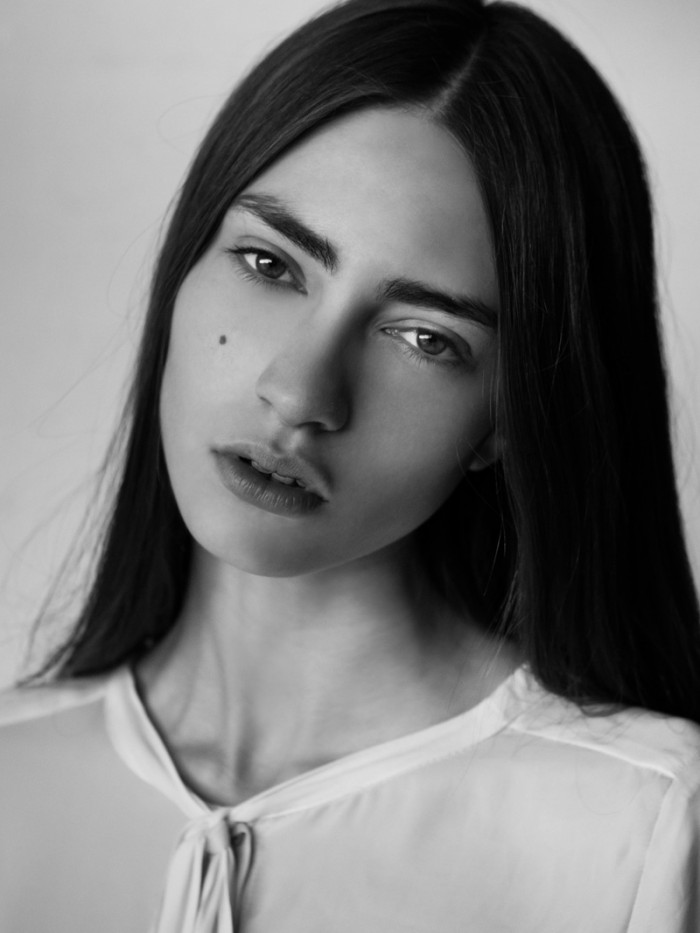 Our wildcard MOTW pick for the F/W 12 season, Marine’s spectacular beauty didn’t catch imaginations until S/S 13, where her popularity went through the roof. Expect the editorials to come rolling out any day now. 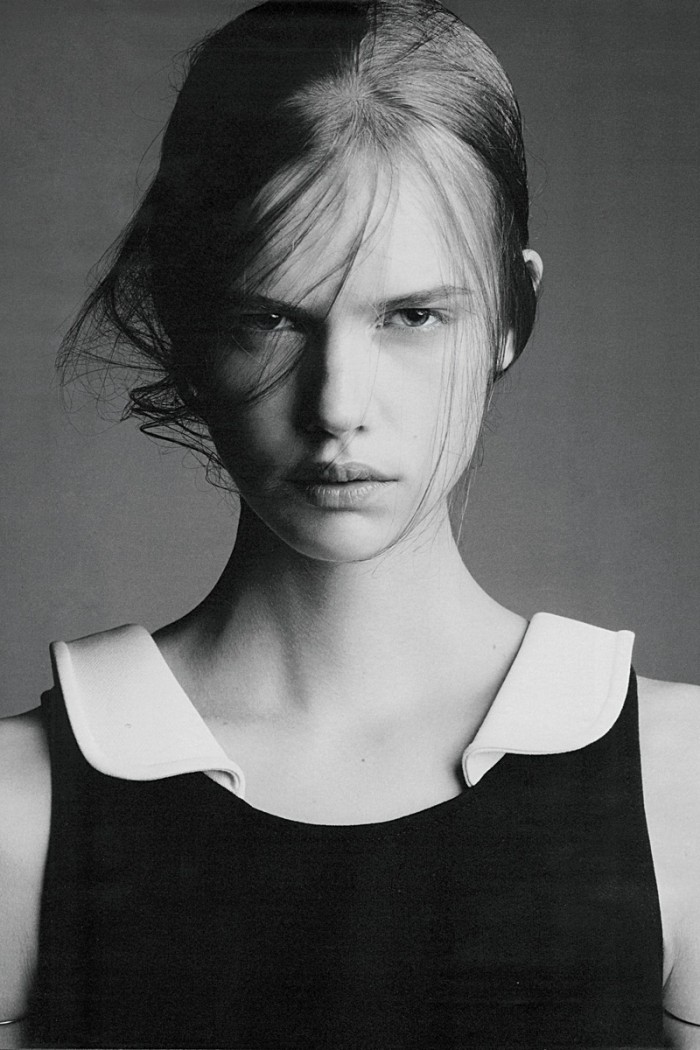 Obviously exceptional, Stina was our Model of the Week choice back in August. And while she had only one test shoot to her credit, it was plain to see that this girl would not go unnoticed. A carefully curated show season followed, with appearances at Vuitton, Prada, Chloe and Balenciaga. An avalanche of editorial has been next, with Interview by Patrick Demarchelier out, and stories for Love (x2), Vogue Italia, Vogue Japan, and a campaign shot by Tim Walker due to be released. Major!

2012 Fashion Films of the Year