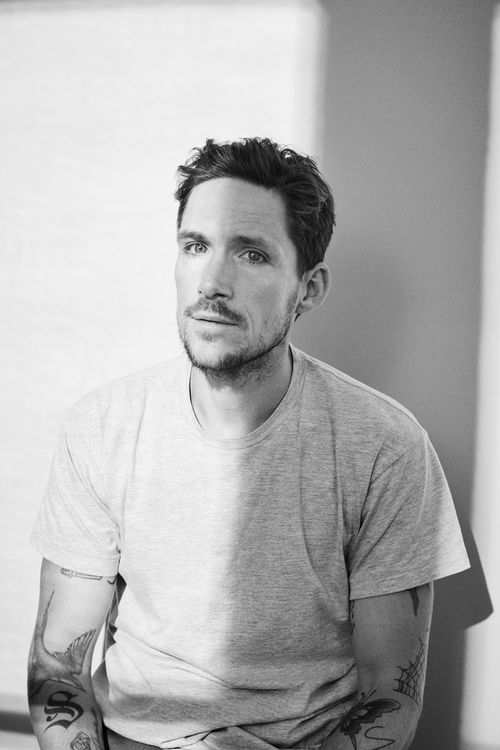 Nationality: Denmark
Hasse Nielsen was born in Copenhagen, Denmark in 1975. After graduating college, he began an apprenticeship as a commercial photographer and went on to assist various international fashion photographers.

In 2000, Hasse began his career as an independent commercial photographer focusing on fashion, beauty, and portraits, becoming one of Scandinavia’s most sought after photographers.