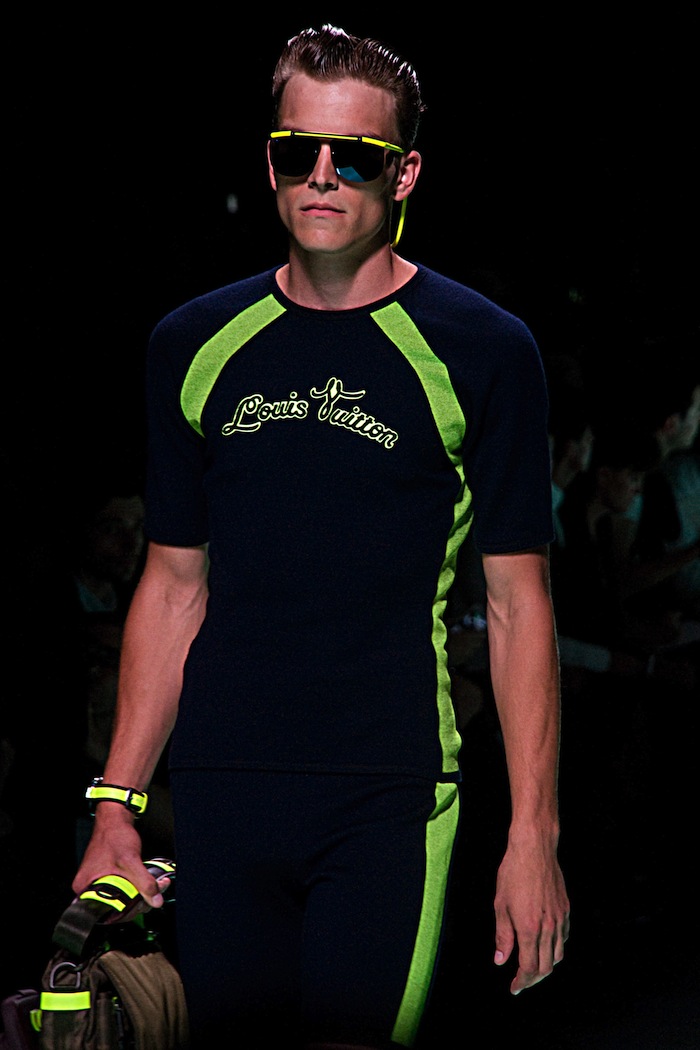 The women’s side at Louis Vuitton has never lacked for excitement, thanks to Marc Jacob’s showmanship, and it’s nice to see that, three seasons into Kim Jones’ tenure, some of that spark has leaked over onto the men’s side. For his Spring 2013 collection, Jones set up a glowing translucent runway of screens that glowed and glimmered as the boys marched up and down in a hypnotizing display of light and color. But that’s not to say it was all style and no substance, however. Jones once again demonstrated the power of the age-old Louis Vuitton idée fixe of wanderlust, this time heading for the water with a collection full of nautical touches that maintained the brand’s feel of unassailable luxury. There were cashmere wetsuits and rope sandals and Japanese fishermen’s coats made up of frayed patches. There were anchors and double-breasted captain’s blazers and backpacks dotted with spots of neon as if to make their owners easier to spot when lost in a dark and roiling sea. There was even a leather lifejacket. But for all its cheekily clever nods at the seafaring life, this was a collection that will find a happy home in many closets safely on shore as well. Jones displayed yet again the sharp hand for tailoring he perfected in his earlier stint at Dunhill, sending out a number of suits that, yes, would be ideal for an evening on the yacht, but would be just as desirable on land. There was a playfulness to the collection that we’ve come to expect from Kim Jones for Louis Vuitton, a refreshing new take on a legacy of over 150 years that keeps reminding us why it’s been one of the top houses for all that time. 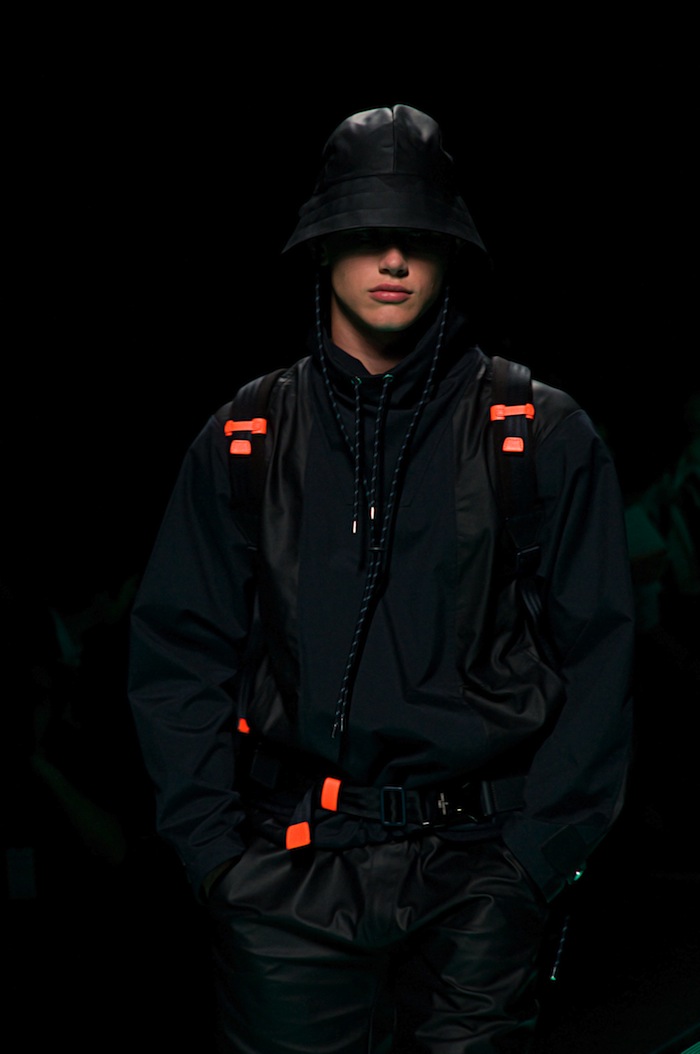 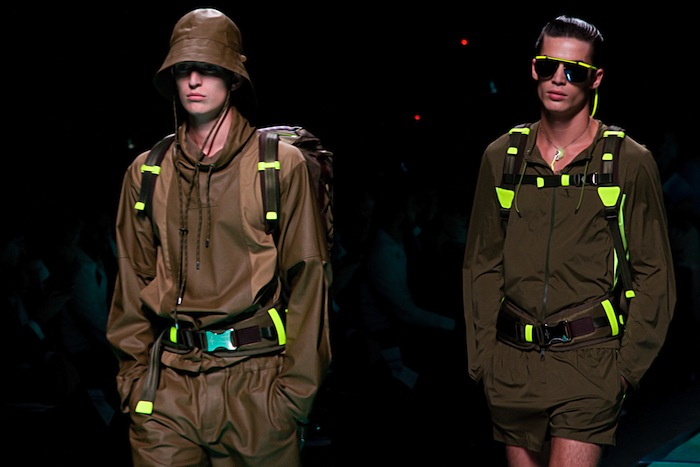 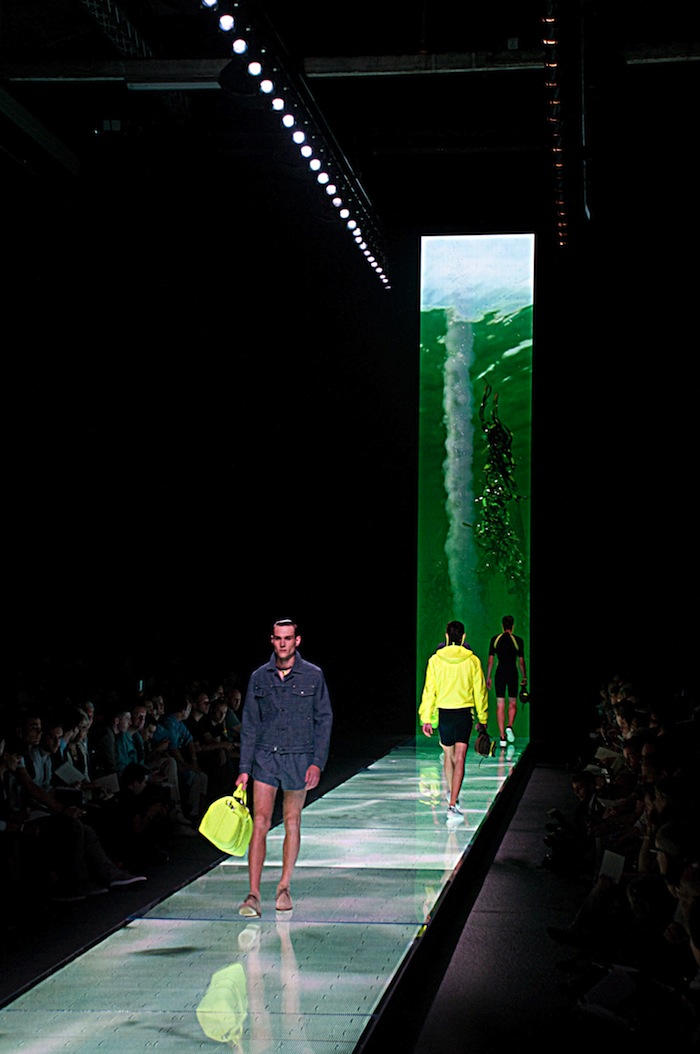 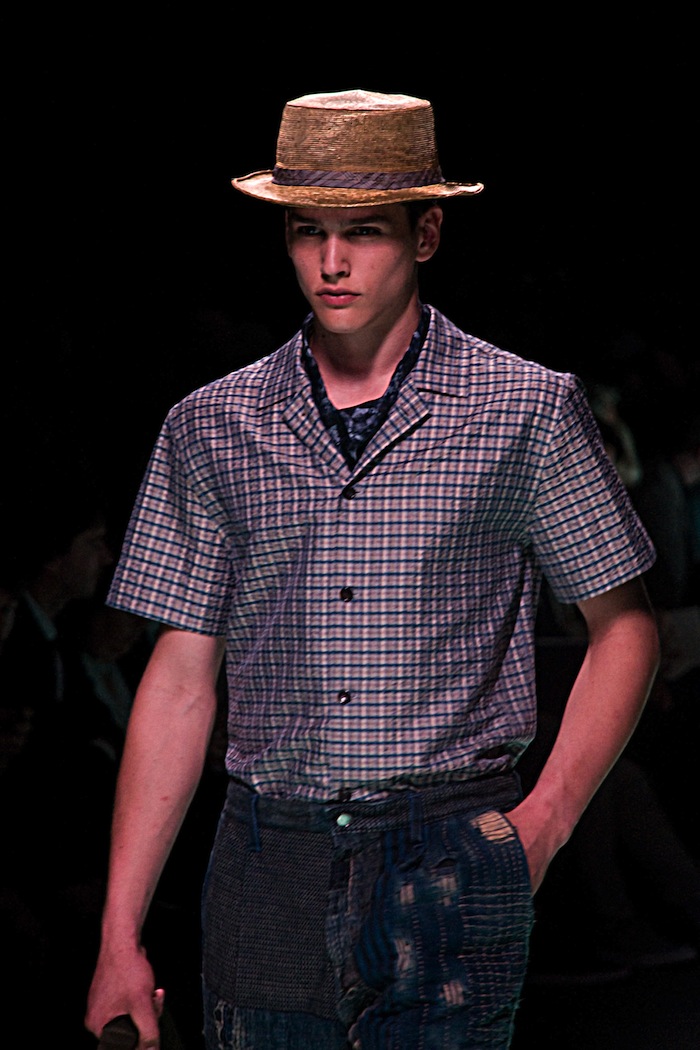 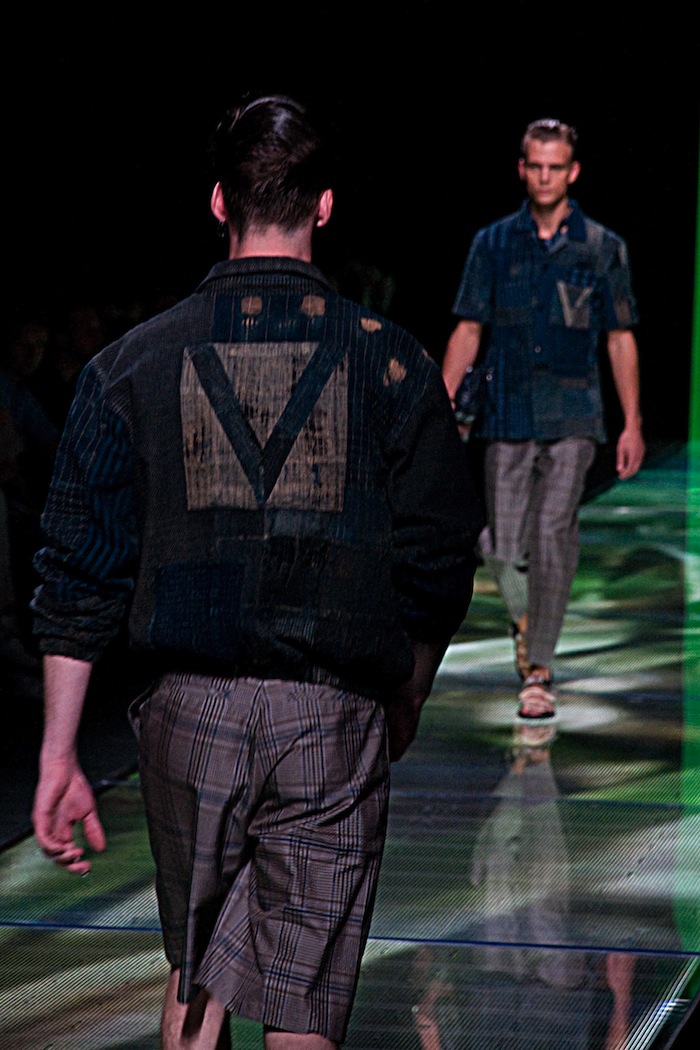 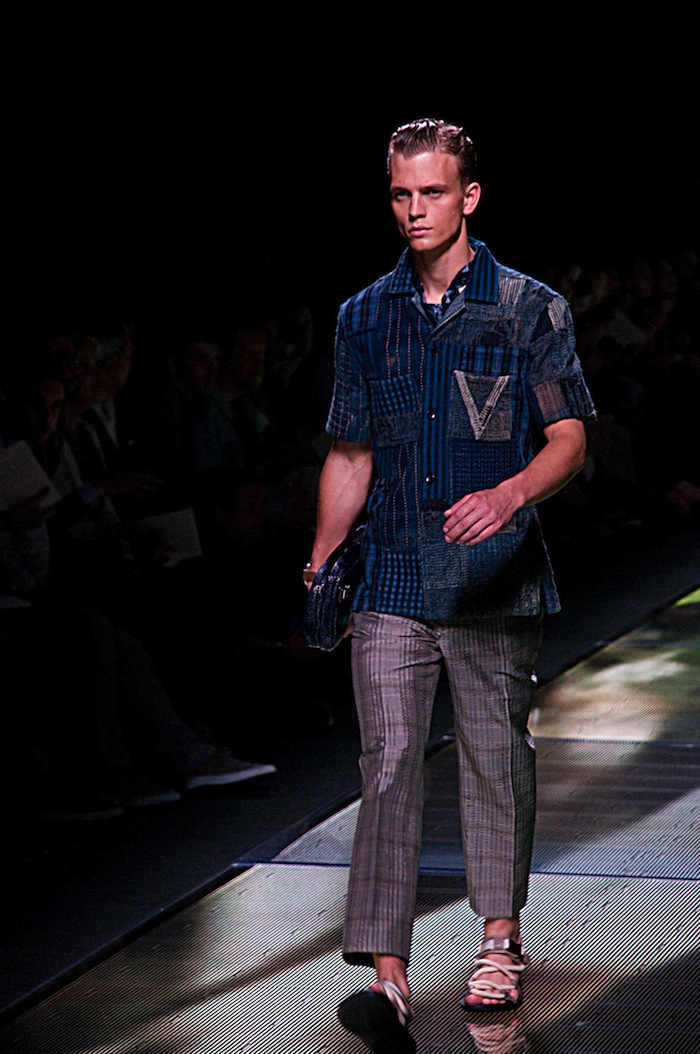 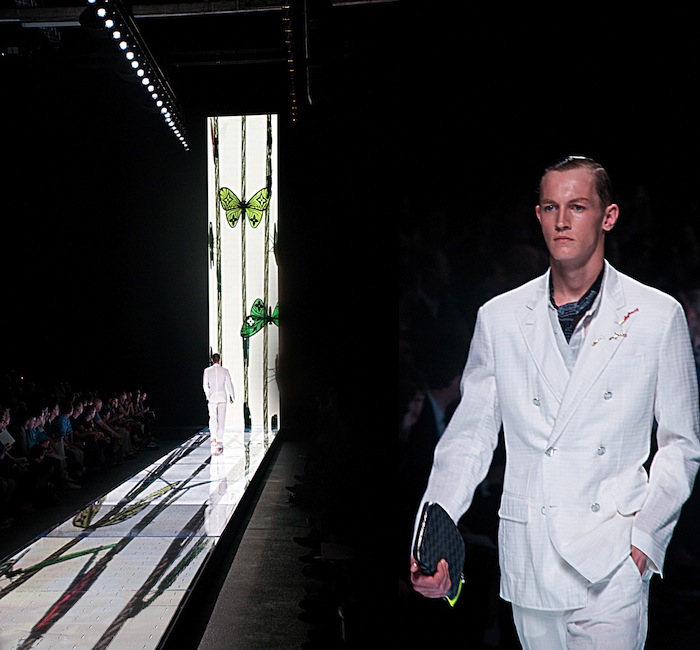 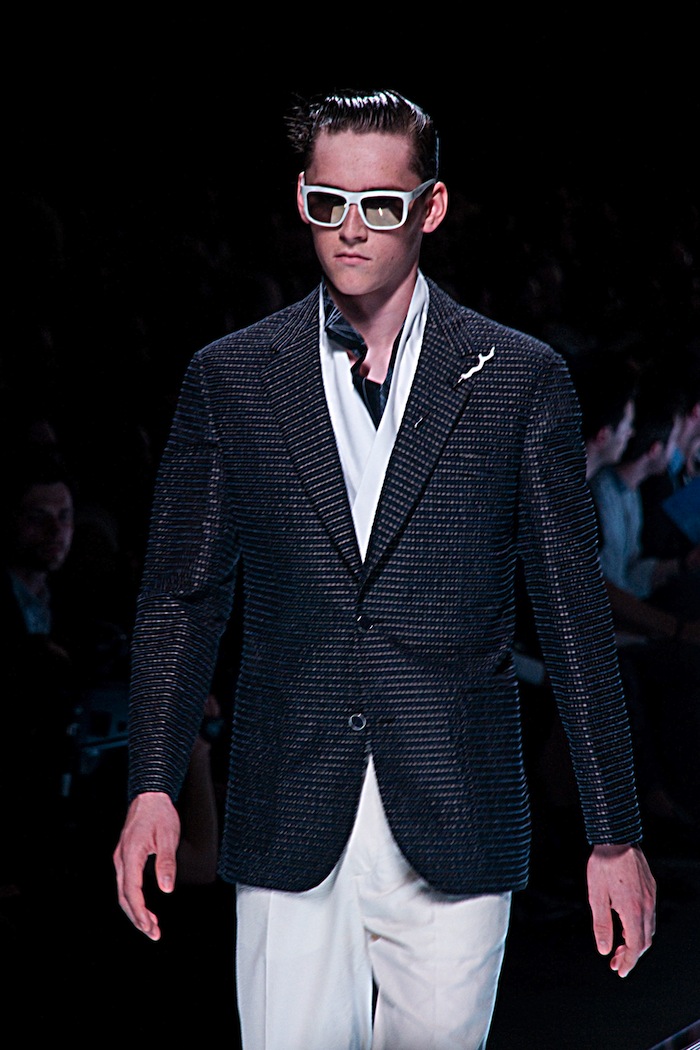 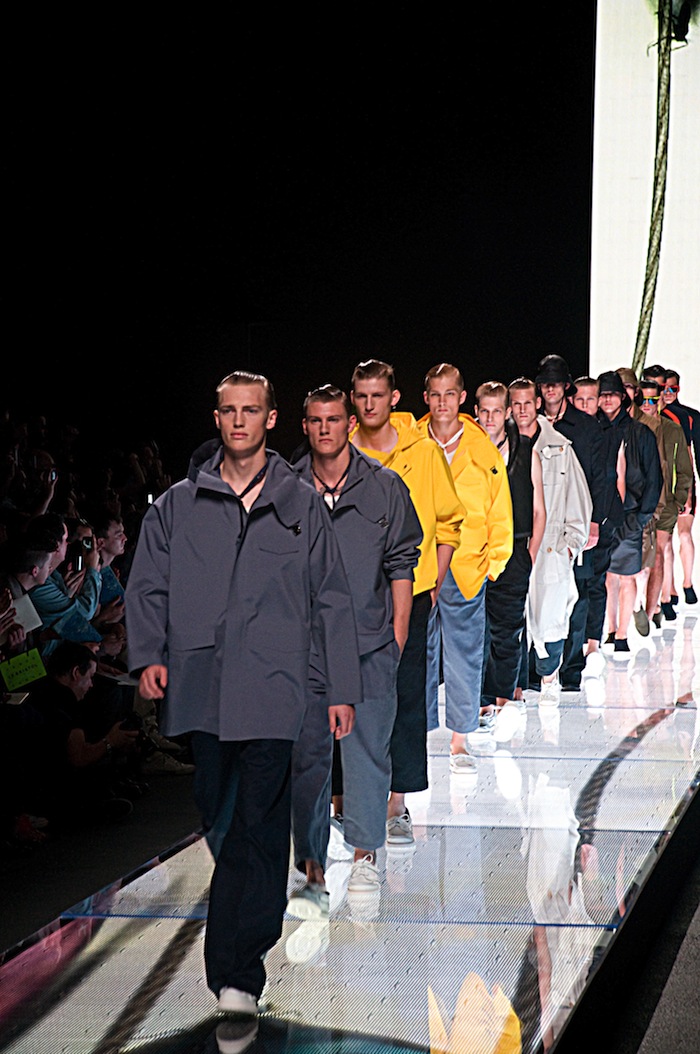 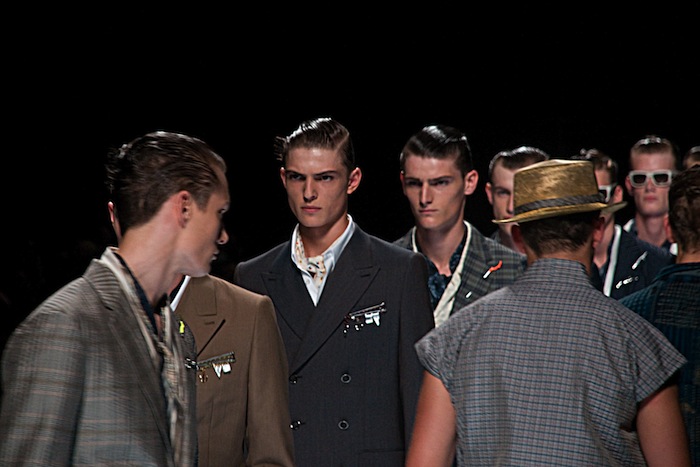 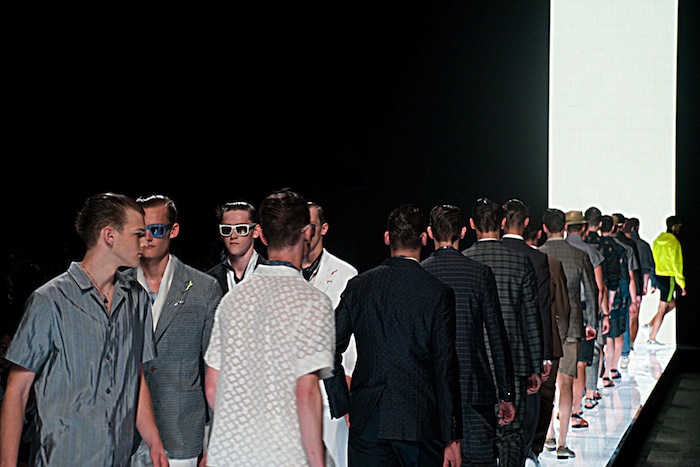 Trapped in the Tumblr Closet!
NEXT