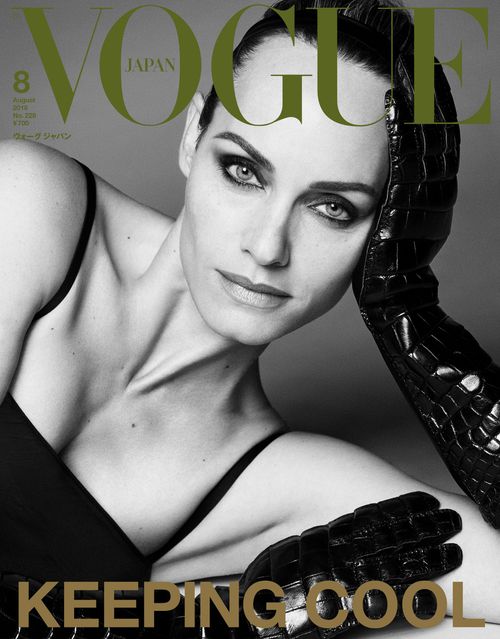 Birth Date: February 9, 1974
Nationality: United States
Born in Phoenix, Arizona, Valetta began modeling
at the age of 15. A year later she was signed as the
face of Calvin Klein’s Eternity fragrance. She has
appeared in the campaigns of designers such as
Giorgio Armani, Gucci, Versace, Elizabeth Arden,
Prada, Calvin Klein, and Fendi. She is also active as
an actress and has appeared in many films.

Amber Valletta in the news: