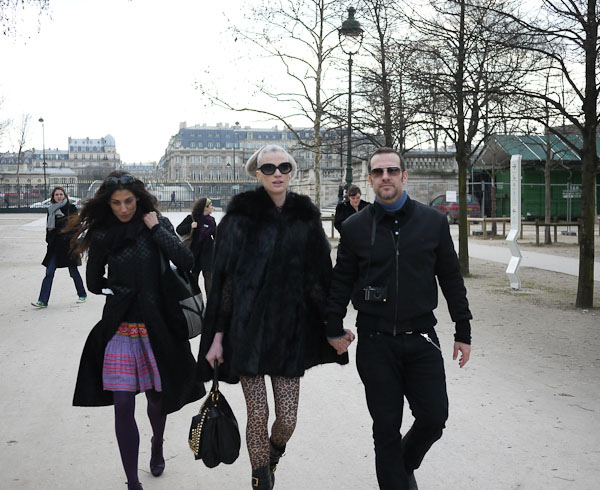 After the show at Viktor & Rolf (Kristen McMenamy + Andrew Weir)

From buzzed about shows (V&R, Hussein and Rick) to cool Paris parties, Stephan Moskovic brings you behind the scenes for those intimate moments that make every Fashion Week so special. 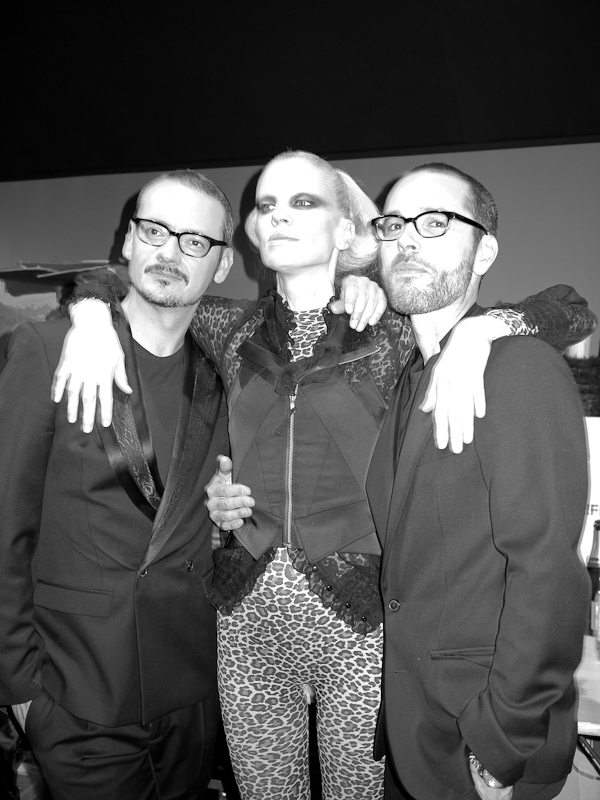 Kristen with the amazing V+R. 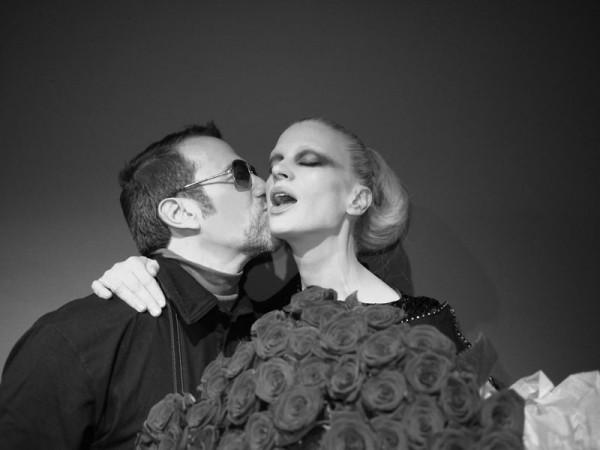 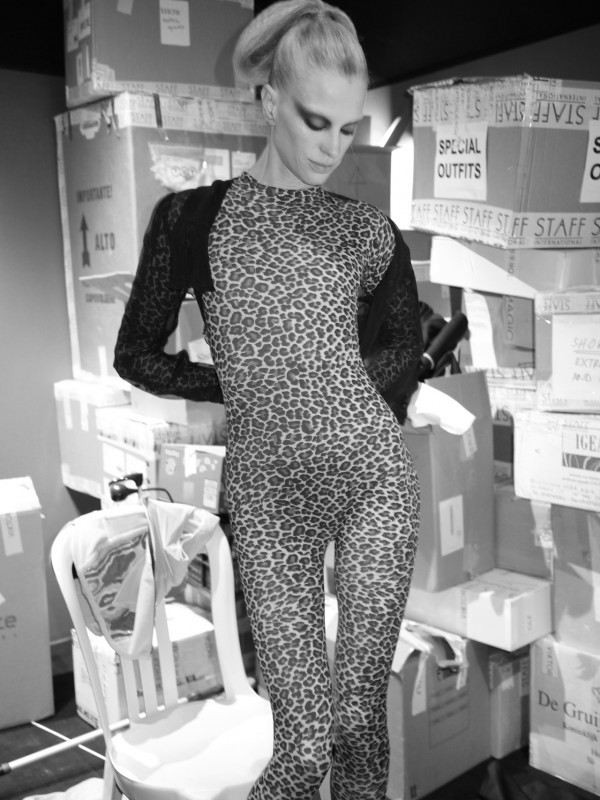 And this is what a modern day modeling legend looks like. 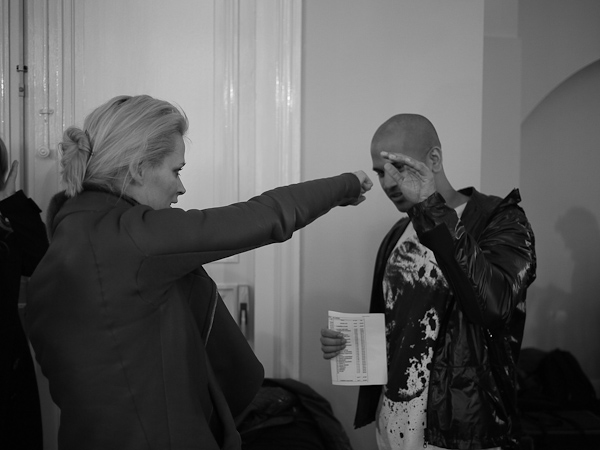 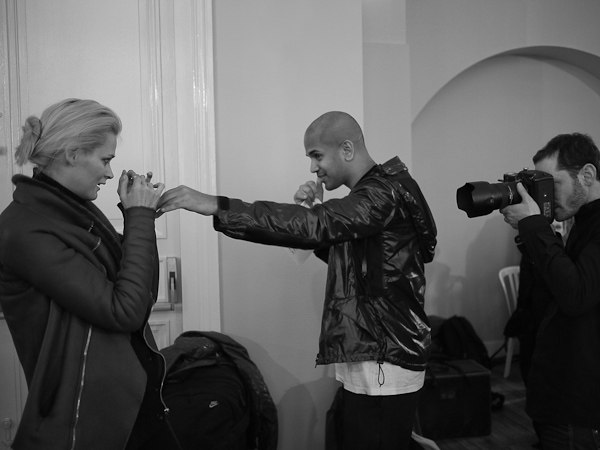 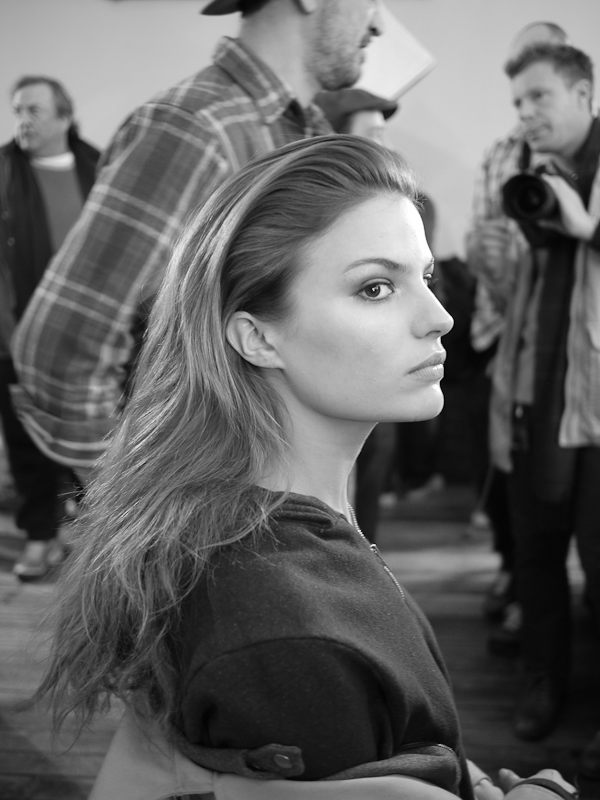 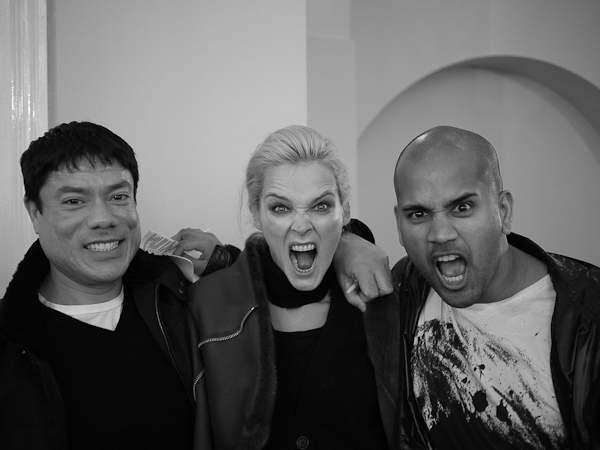 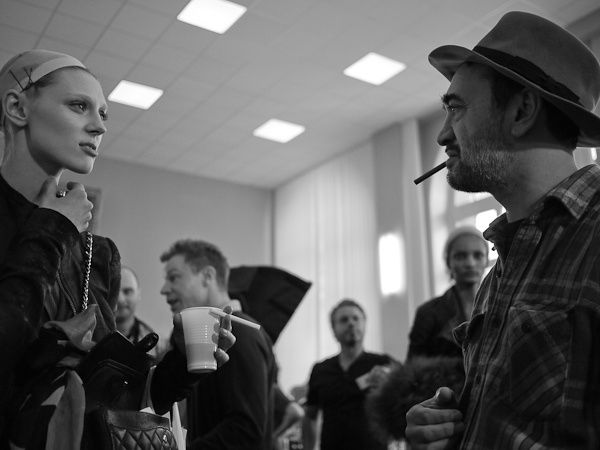 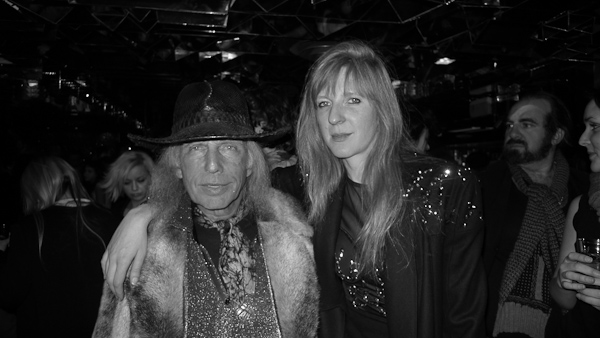 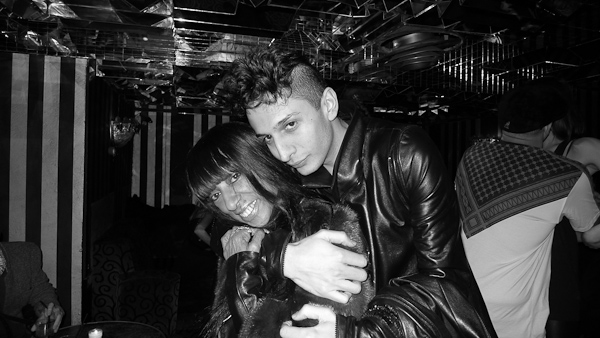 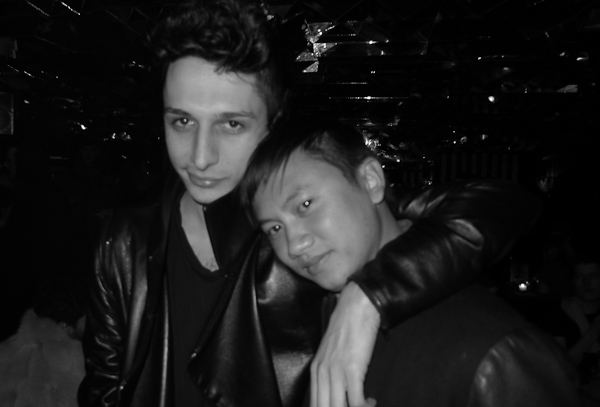 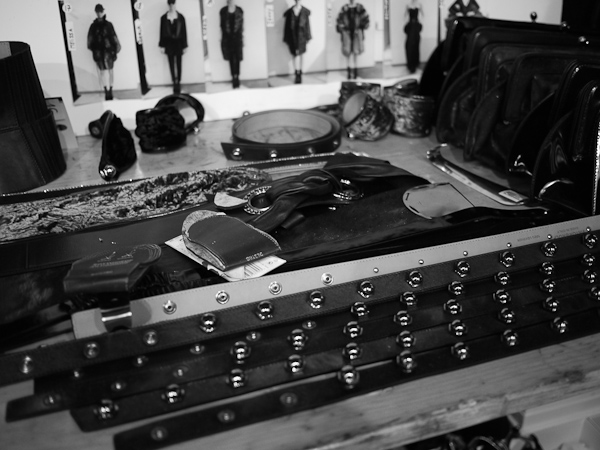 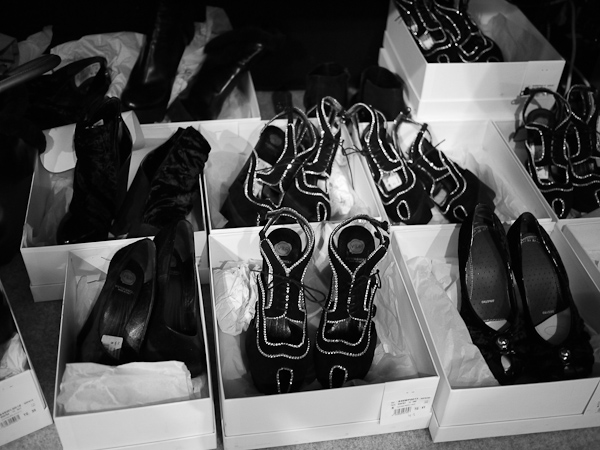 Black and silver make a statement. 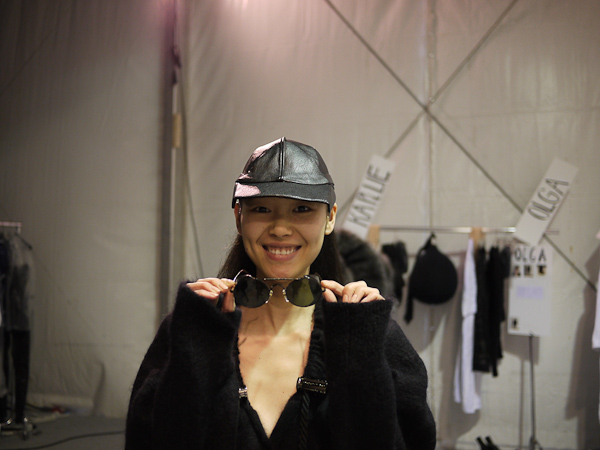 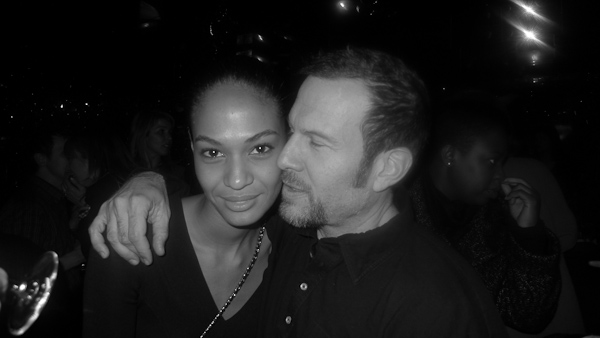 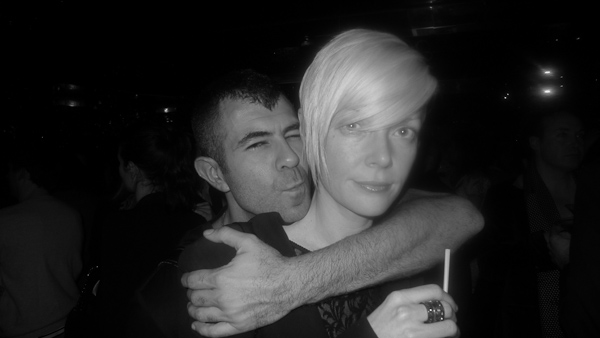 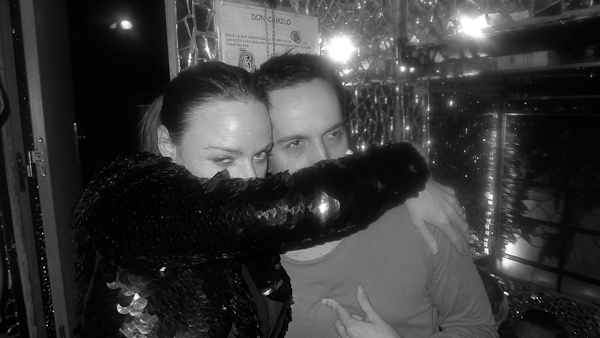 Stella McCartney, giving her best editorial stare, with her husband, at her party. 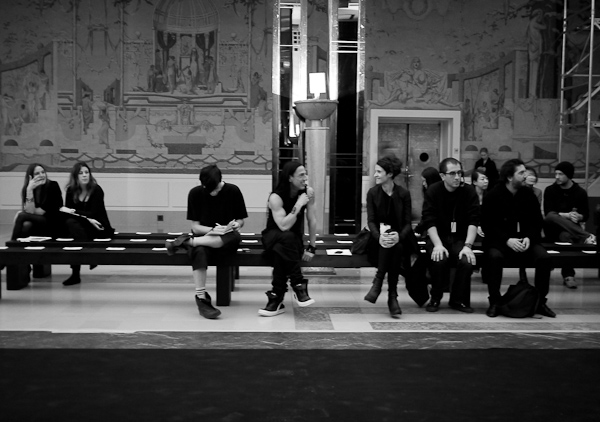 Backstage at Rick Owens: Rick has a quiet moment. 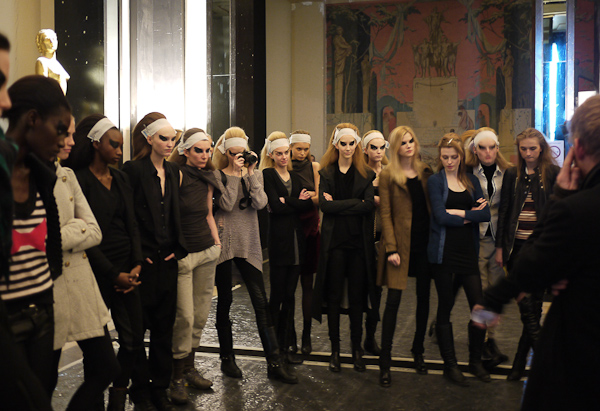 Rick Owens’ warrior women getting ready for the walkthrough. 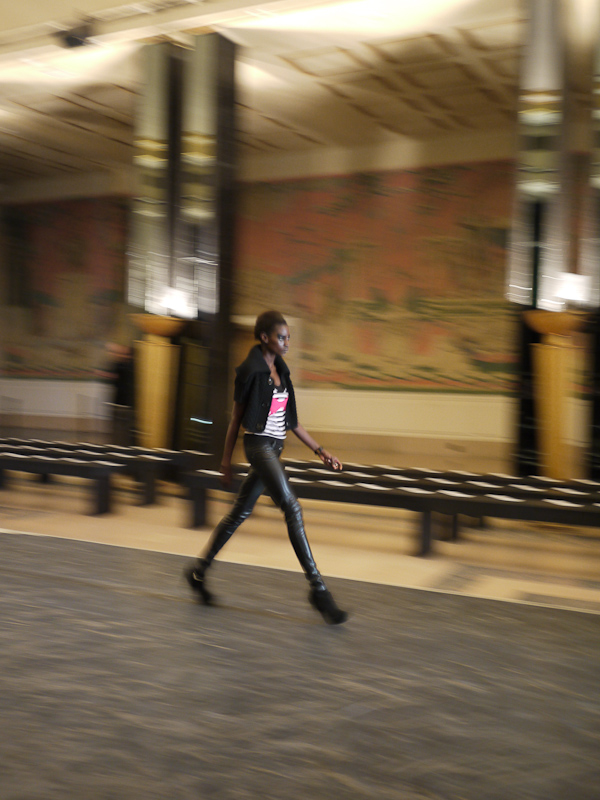 Stalking the runway during the rehearsal.