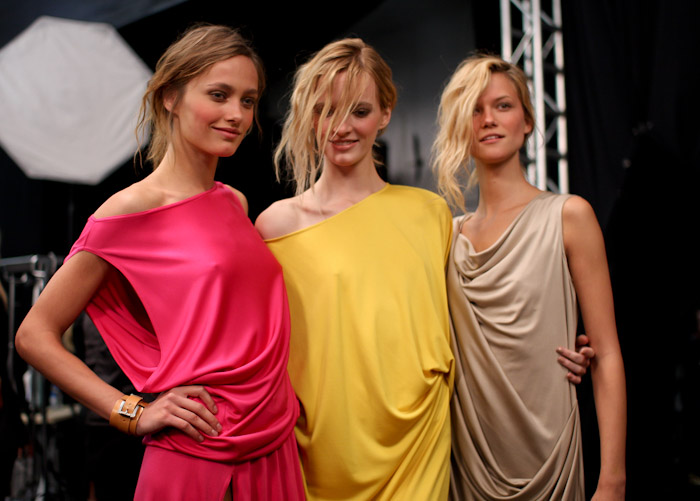 ‪Classic American dressing is something of a fashion fail safe, but Michael Kors manages to add another layer of interest to his signature style with his cheerful spring offerings. The rosy cheeked models Kors sent down the runway wore looks that merged preppy with Palm Beach kitsch; hot pink shifts and ruffled skirts with the texture of Astroturf were especially playful additions to the chic lineup. A wide array of knits, from chunky sweaters to the sheerest tops, added to the fun, as did the candy colored draped gowns seen in the finale. This wasn’t groundbreaking avant-garde fashion, but it was the kind of perfectly crafted and easy to wear clothing that is sure to connect with consumers. There is a reason Kors walked away with that CFDA lifetime achievement award earlier this year; as the resident crowd-pleaser of NYFW he always manages to inject a sense of ‬carefree fun into his clothing and his shows. 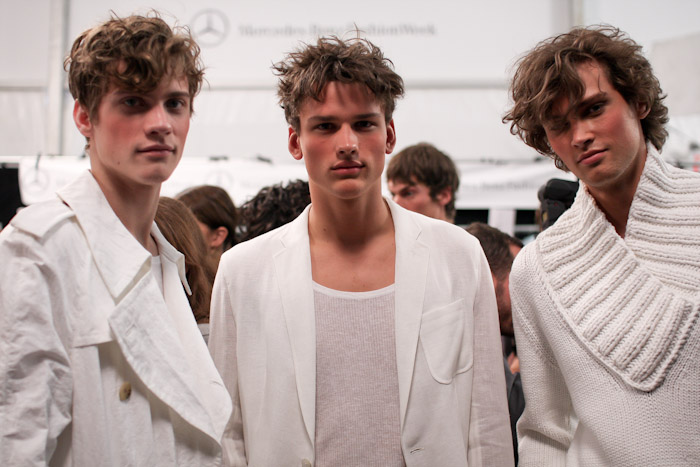 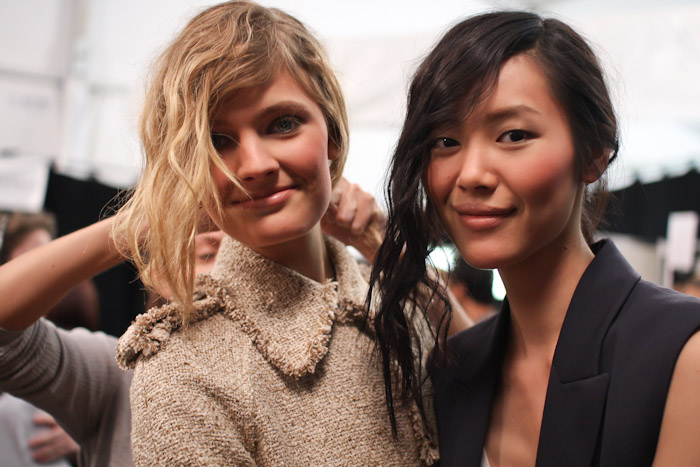 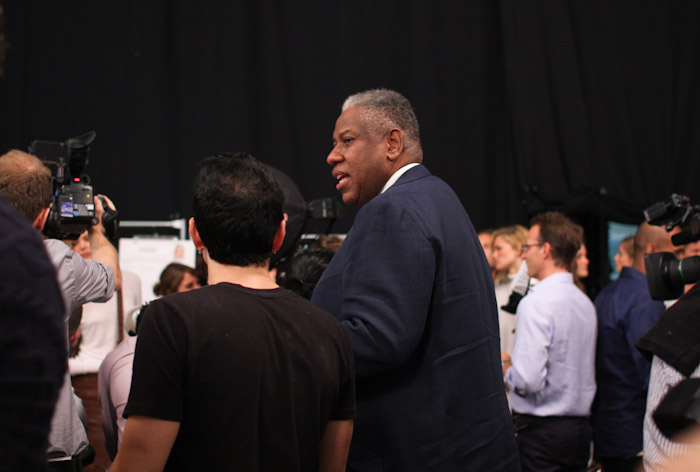 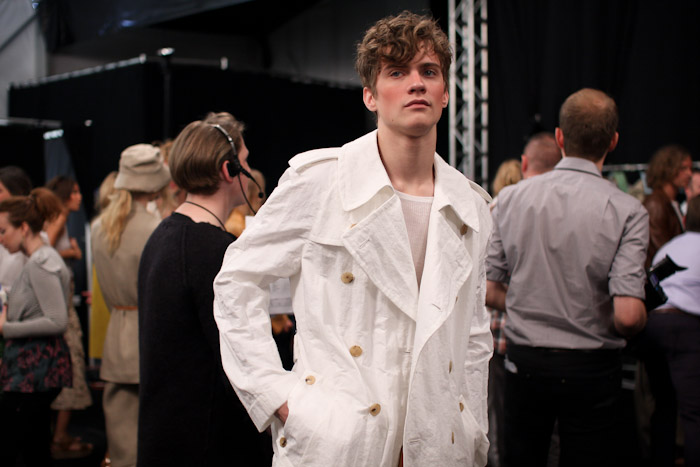 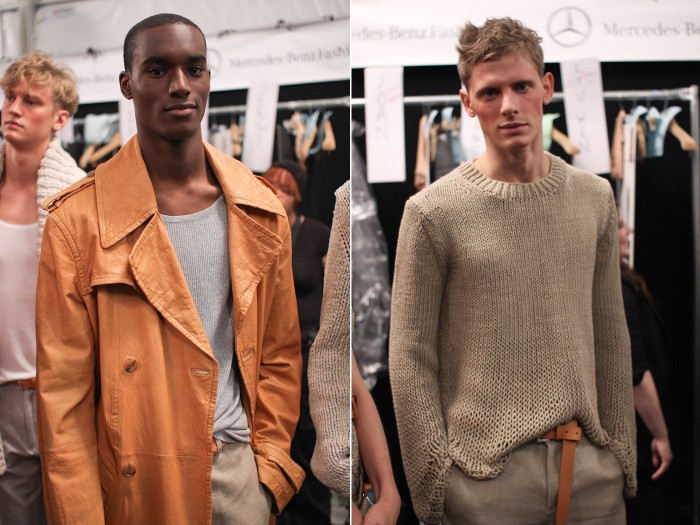 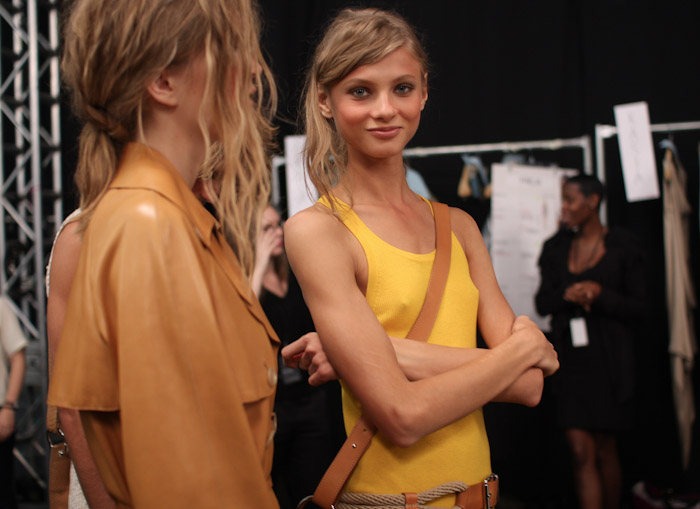 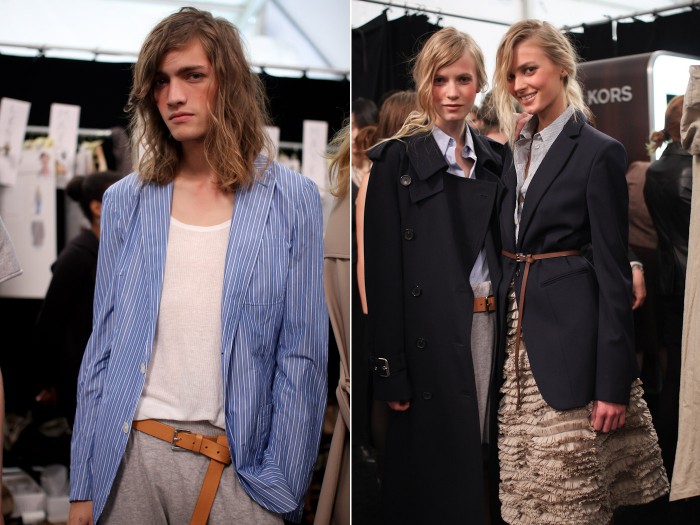 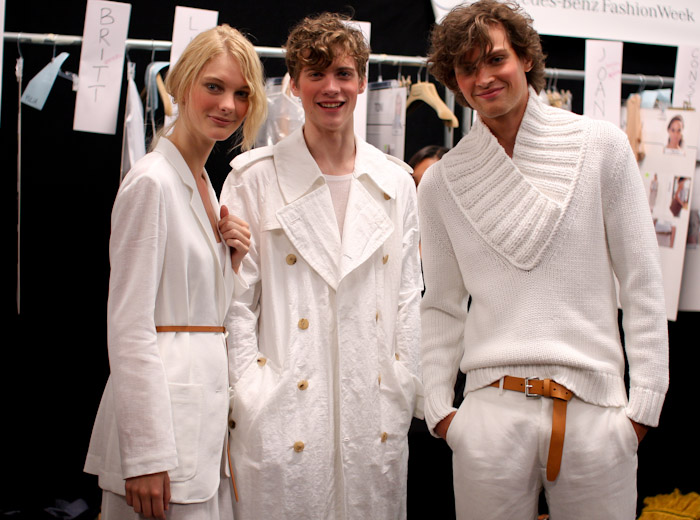 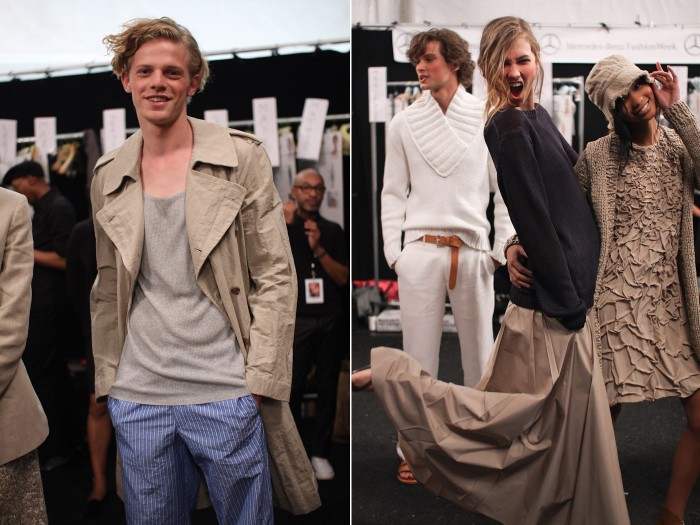 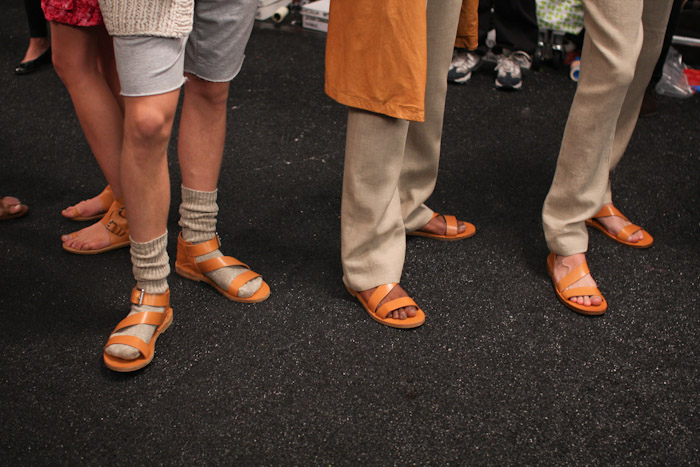 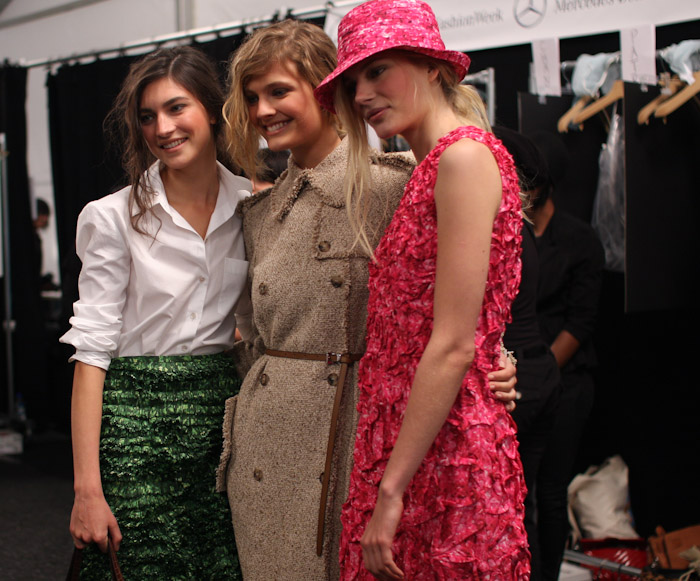 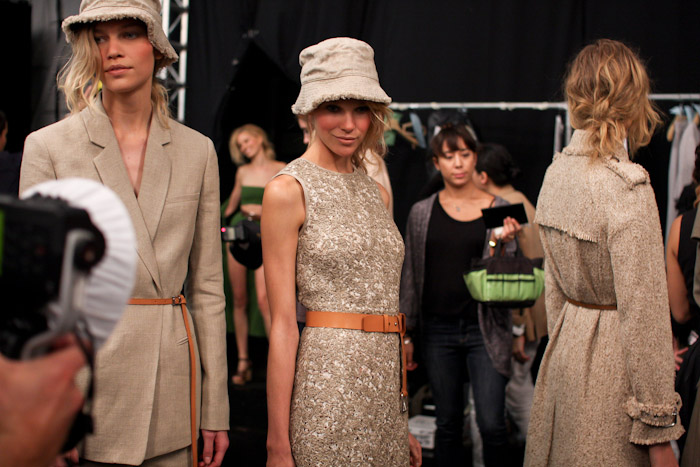 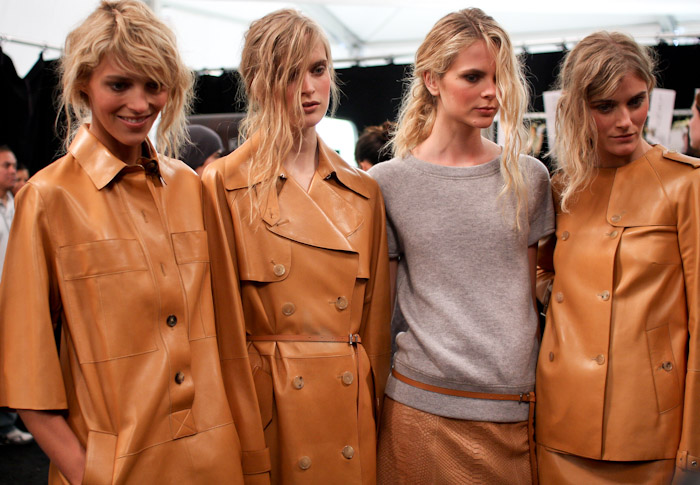 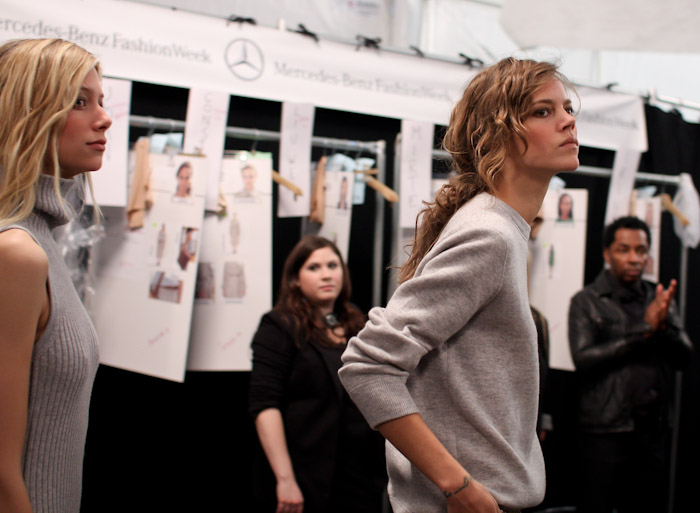 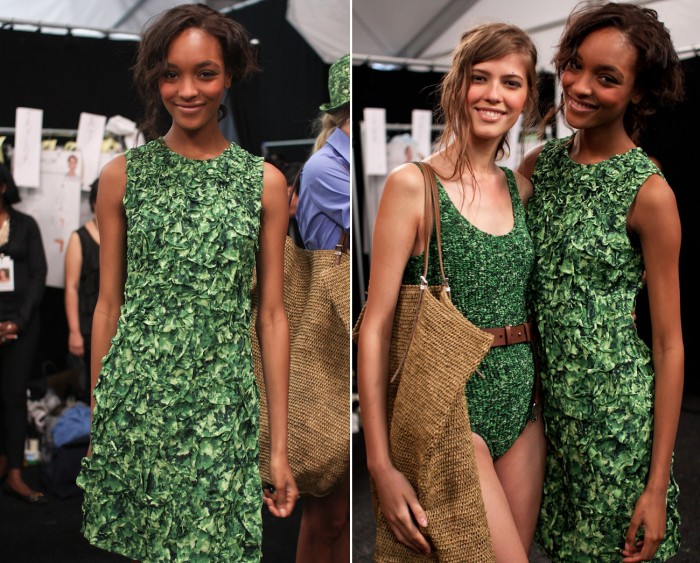 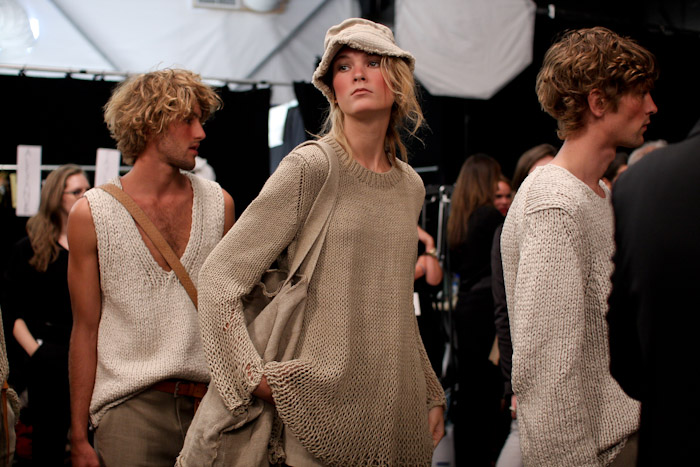