One of the biggest (and most perplexing) trends of F/W 10, has been the overabundance of velvet. Designers have sent models down the runways in velvet looks at almost every other show this season: particularly interesting was the amount of red velvet seen at the shows. Were designers craving cupcakes this season or is it simply a coincidence? MDC presents an overview of some of the season’s crimson and ruby looks – Tell us which designer / model pulls it off best and whether you’re loving this trend or hating it. 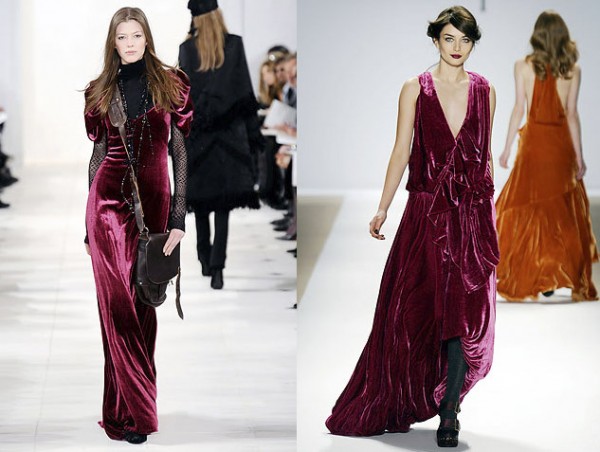 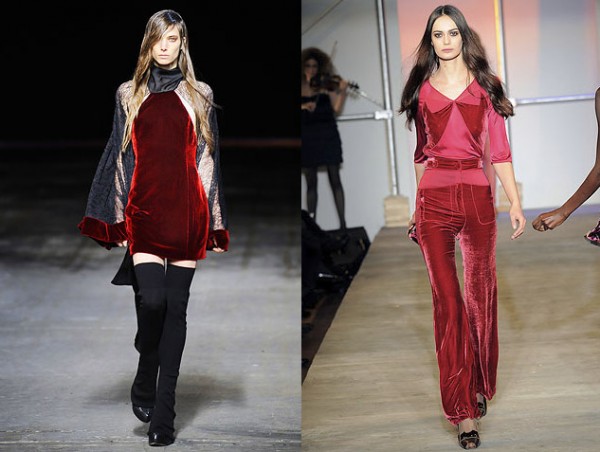 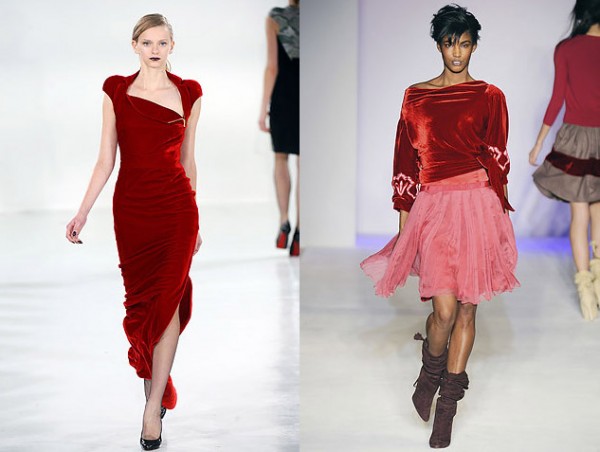 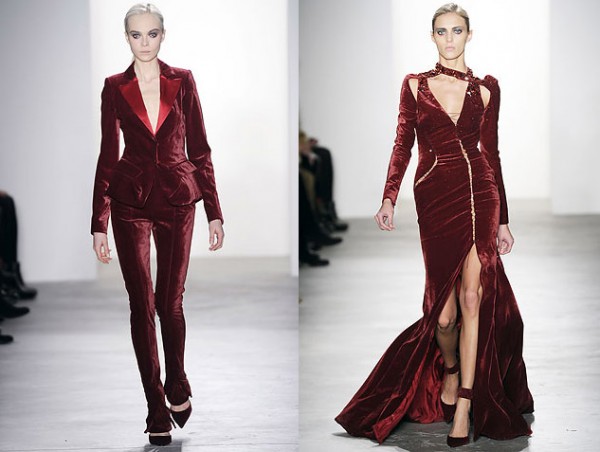 All Images courtesy of Style.com