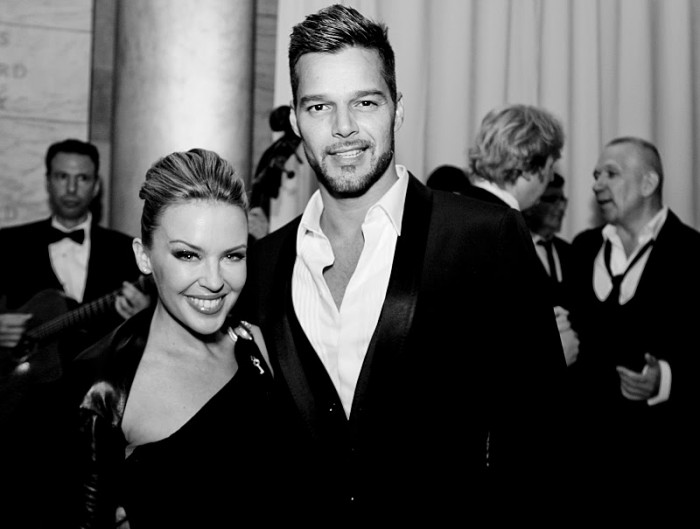 Last night’s amfAR Inspiration Gala certainly lived up to its name; stars from the world of fashion, film and music were out in full force to support AIDS research and enjoy an evening of unforgettable entertainment. Honoring Jean Paul Gaultier and Ricky Martin, the party featured music from the likes of Cyndi Lauper, Kelly Rowland and the night’s celeb DJ, Estelle. Host Kylie Minogue got the crowd ready for excitement and kept the ball rolling on night’s events.

In addition to the music, guests were treated to a special fashion show with Wilhelmina’s biggest talents, all of whom donated their time just for this special charity event. From the moment Noah Mills walked out in his Tom Ford suit, to the grand finale with Tyson Ballou in a JPG gown, the audience was kept on the edge of their seats – skirt enthusiast Marc Jacobs especially enjoyed Tyson’s ensemble. Adding to the excitement was the silent auction, which gave attendees the chance to bid on select items from the runway.

For a glimpse of all the evening had to offer, take a look these beautiful pictures by Kevin Tachman of the always stunning BackstageAt.com 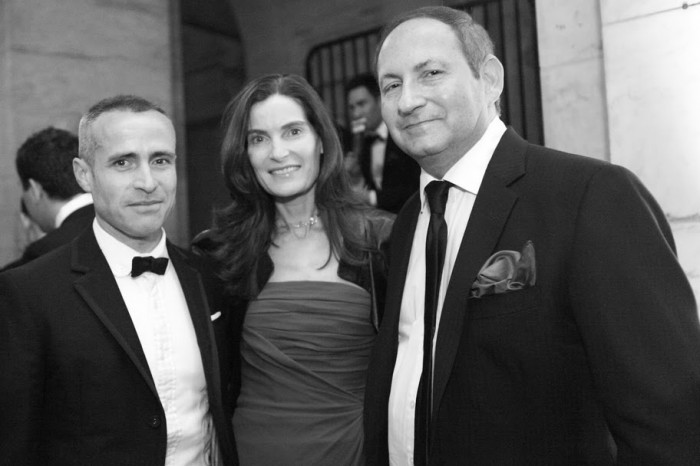 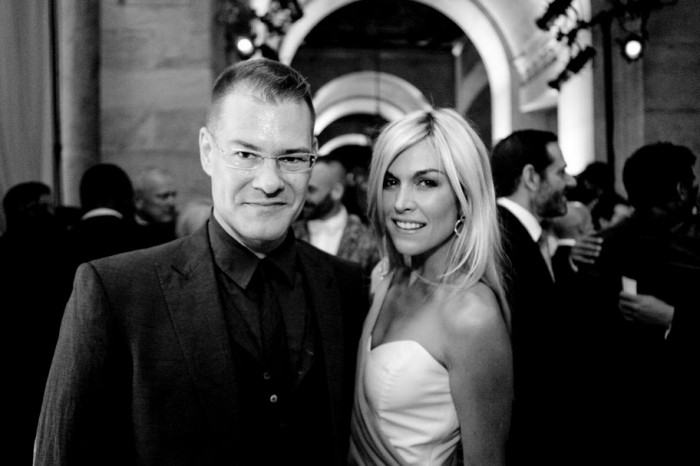 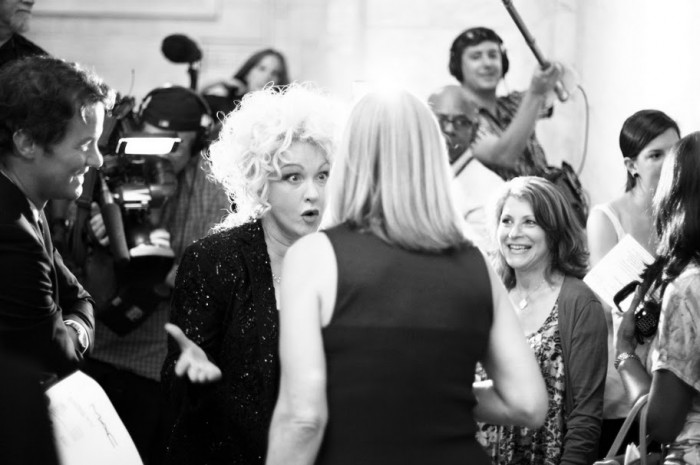 The always exciting Cyndi Lauper performed at the event 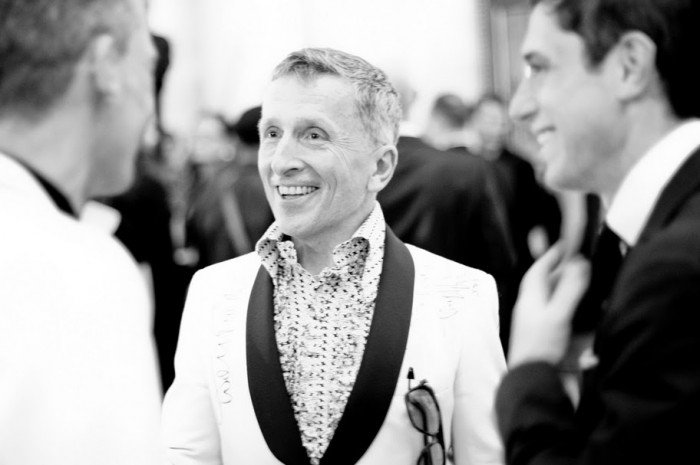 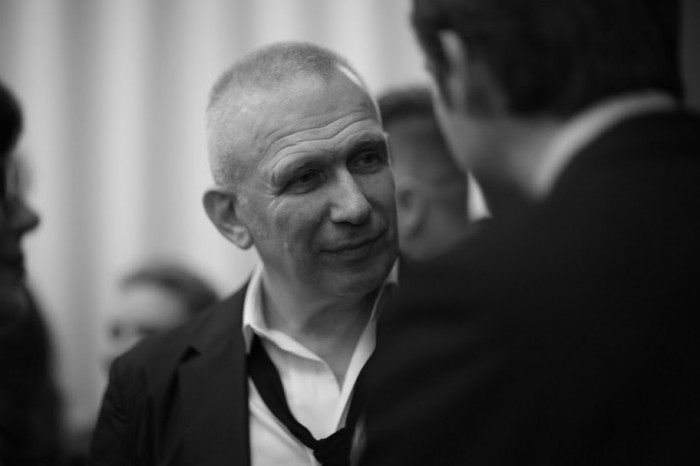 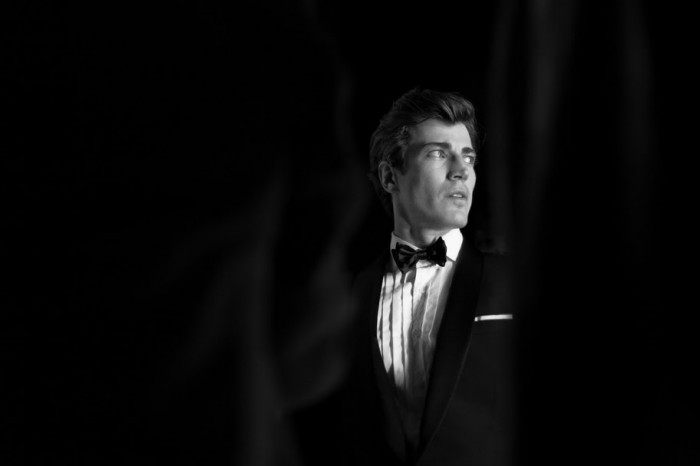 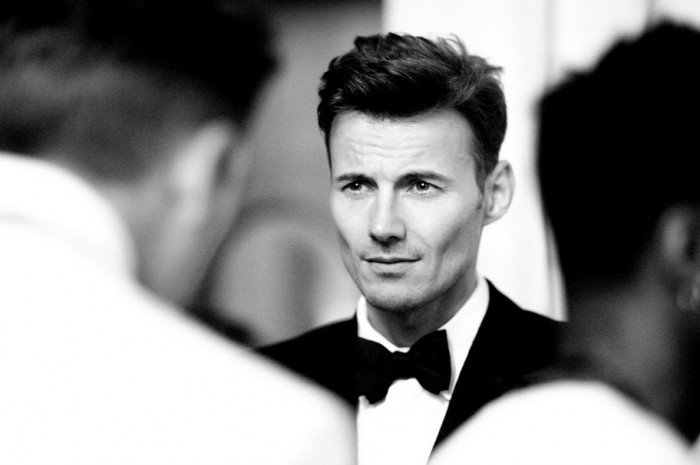 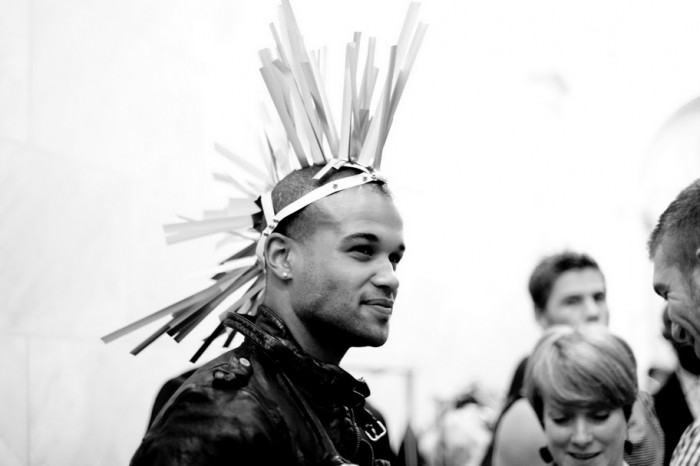 An incredible headdress from designer Rodrigo Otazu on Andre Douglas 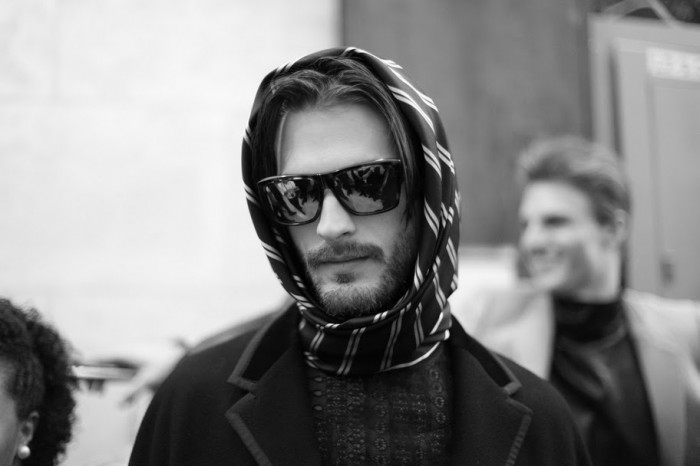 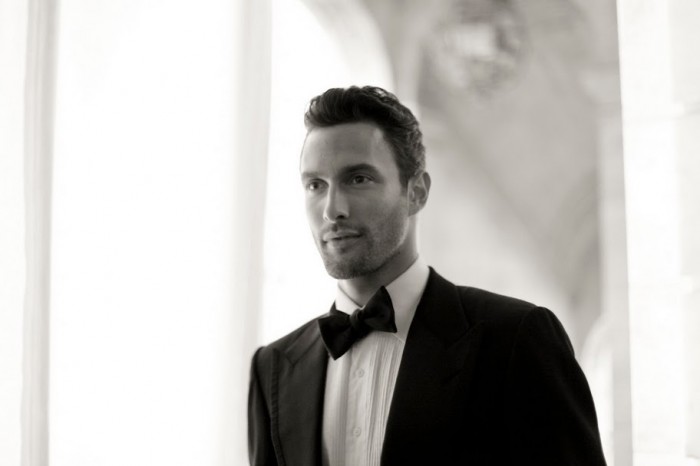 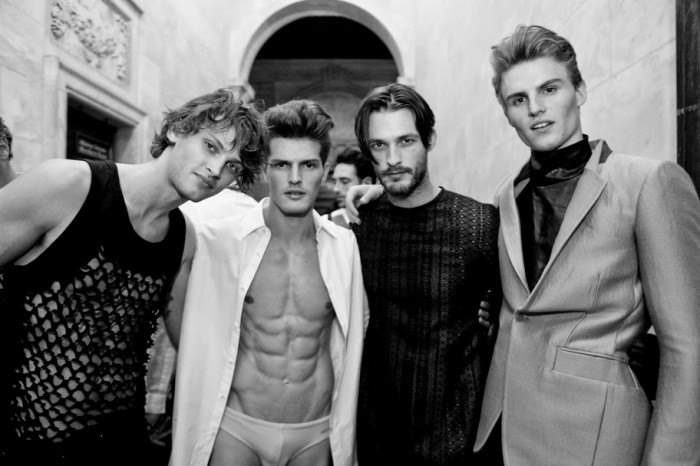 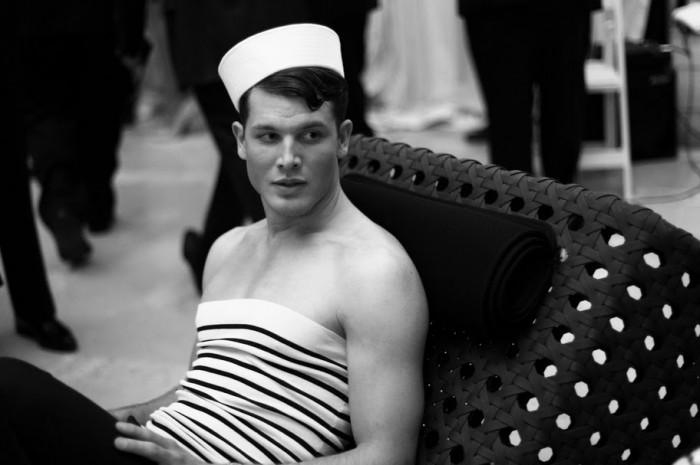 A classic creation by Jean-Paul Gaultier on Timo Rademan 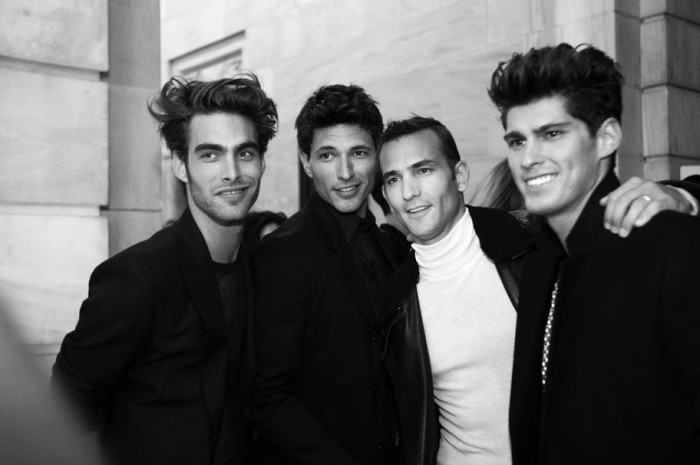 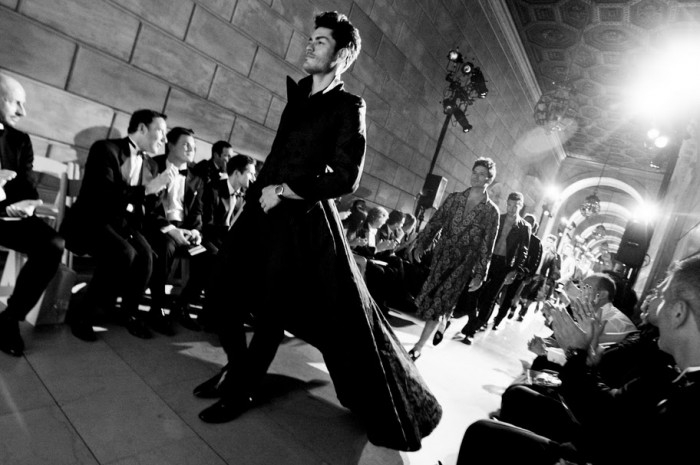 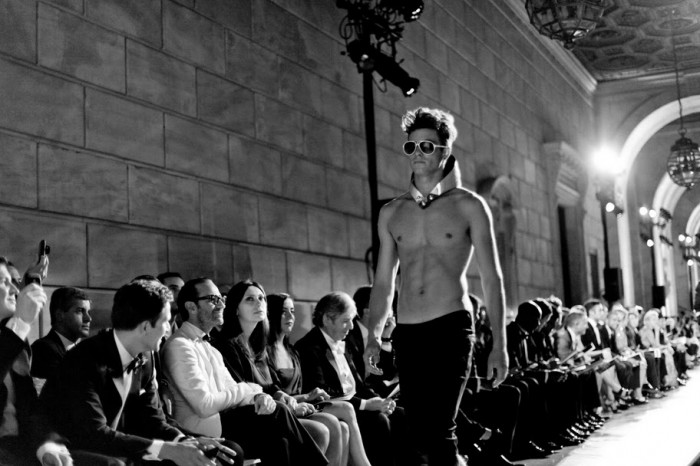 Check out Julian Schratter on the NY Public Library runway 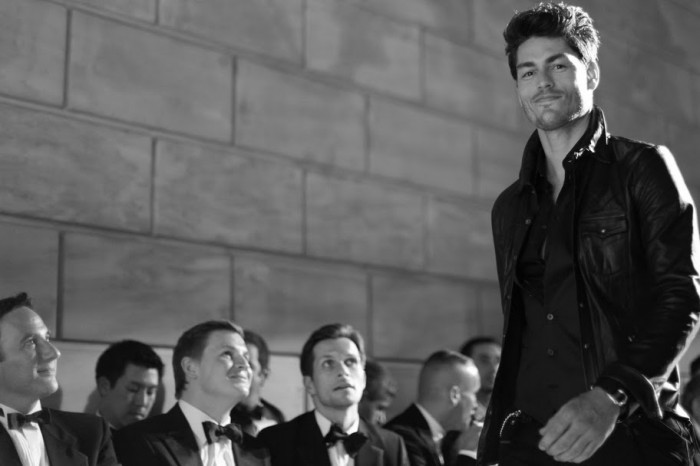 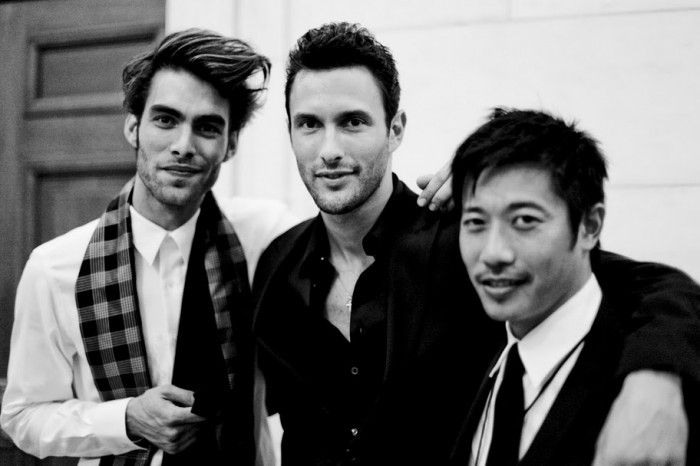