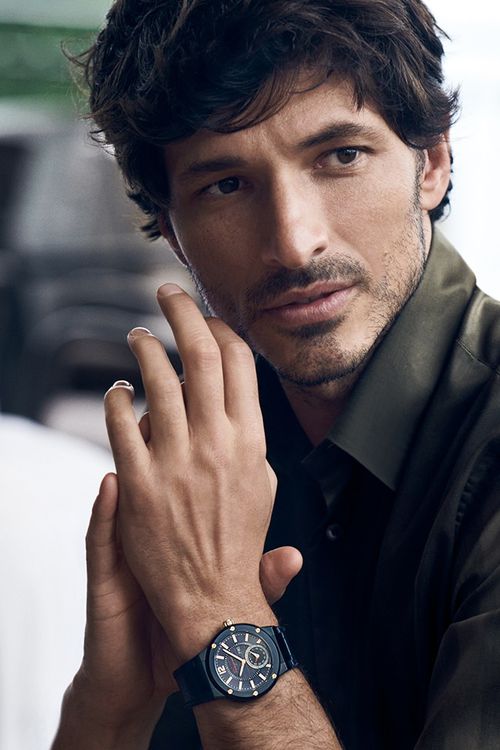 Birth Date: March 11, 1978
Nationality: Spain
From Tossa Del Mar, Barcelona, Andres Velencoso
Segura has kept us flipping through many magazines
for quite some time now. Born March 11, 1978, Segura
got his break when Natalie from Q Model
Management discovered him in 2001. Segura was
flown over to New York and unable to speak any
English; but that didn’t matter much, because soon
after arriving in New York his good looks caught the
eye of noted photographers including Michael
Thompson and Francois Nars. Since then, Segura has
been hitting the jackpot landing on many fashion
magazine covers such as, L’Officiel Hommes,
Hercules, Arena Homme, and international volumes of
Elle, Vanity Fair, and L’Officiel Hommes. What
probably
put him ahead of the pack was his famous Louis
Vuitton campaign with Jennifer Lopez in 2003. He has
since booked advertising campaigns with companies
such as Chanel, Jean Paul Gaultier, Yves Saint
Laurent,
H&M, and has worked with photographers Inez van
Lamsweerde and Vinoodh Matadin, Karl Lagerfeld and
Terry Richardson, just to name a few. Interests are
soccer and darts. His middle name is actually Segura.