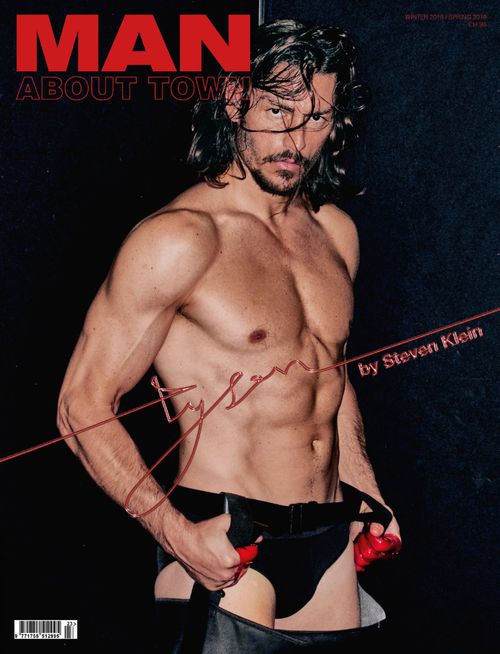 Birth Date: November 14, 1976
Nationality: United States
Born in Garland, Texas, Tyson Ballou played up his southern appeal and became one of the fashion industry's most sought after male models. He started his
modeling career at the young age of 15 with modeling agency, Page Parkes. In 1997 Ford Models came knocking on Ballou's door, shipping him off to New York City for modeling. In September 1998, Tyson switched to IMG; since joining IMG, Ballou has been featured in such campaigns as Jil Sanders, DKNY, Hugo Boss Sport, Byblos, Moschino, Emporio Armani, Samsonite, Perry Ellis, BCBG, Valentino and Emporio Armani. In addition, Tyson has appeared in L'uomo Vogue, Jalouse, The Face, Harper's Bazaar, Arena Homme Plus, Visionaire, Numero, and W. With a never ending list of accomplishments and clients, Ballou continues to stay on top of his game - this southern, family-oriented, basketball loving boy will continue to keep us in awe for quite some time.

Fashion Media Awards 2015- All of the Be...
The Daily (Other)
published: September 2015
director: Sofia Coppola

Tyson Ballou in the news: