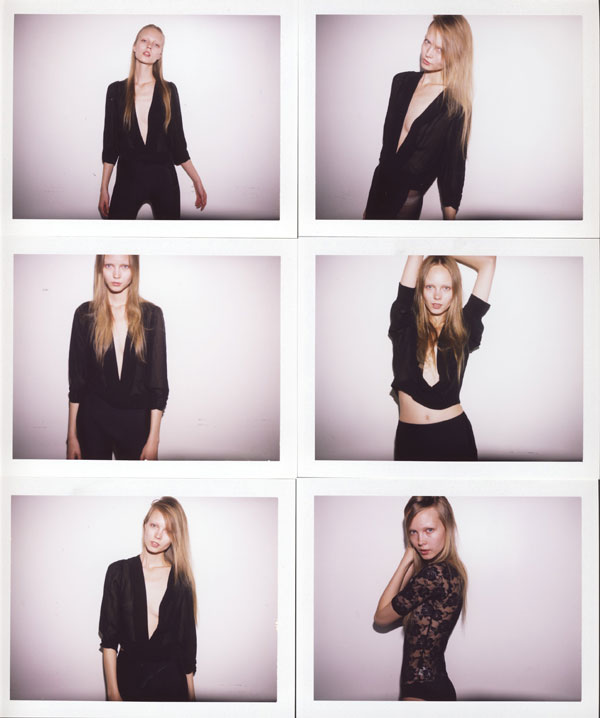 As is the bi-annual tradition at MDC we’ve been scanning the post-runway market to see which girls are being circled by those top level photographers for editorial and campaign play. Looking audacious right now is Major’s Kristy Kaurova. Of course Kristy boasts a pristine SS10 runway run with bookings that include Calvin Klein in NYC, Jil Sander in Milan, closed out by Givenchy, McQueen and Miu-Miu in Milan. By Feb 2010 this girl will be super-coveted on the runway.