New York did debut the fantastic new faces below though and they were outstanding! 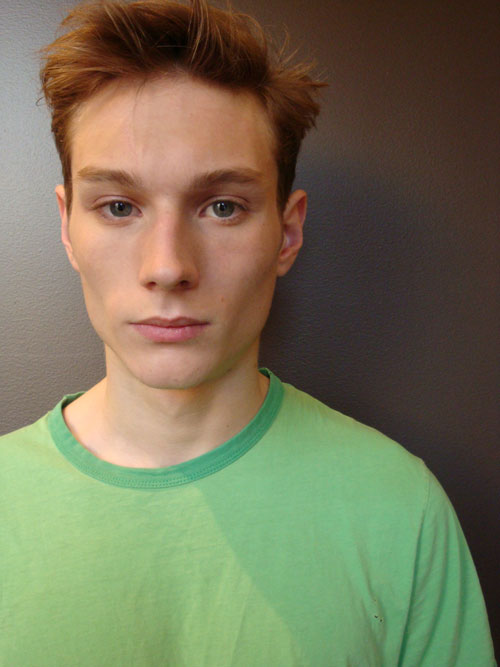 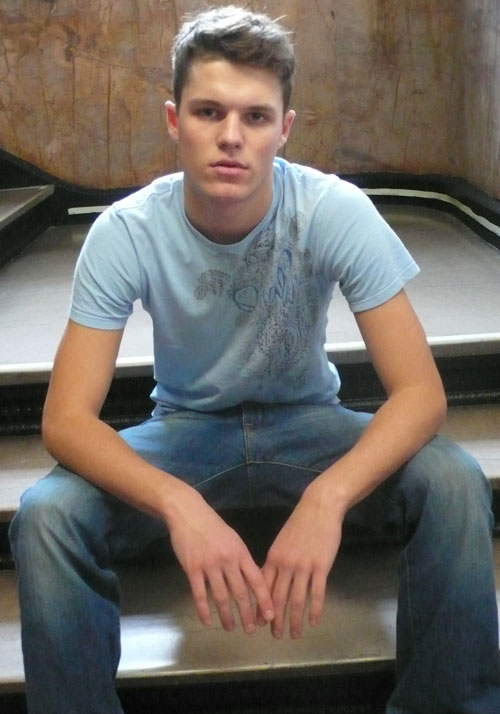 CJ/Ford Models. The Ford/Vman winner not only was exclusive for Calvin Klein, he opened its first NY show in years. 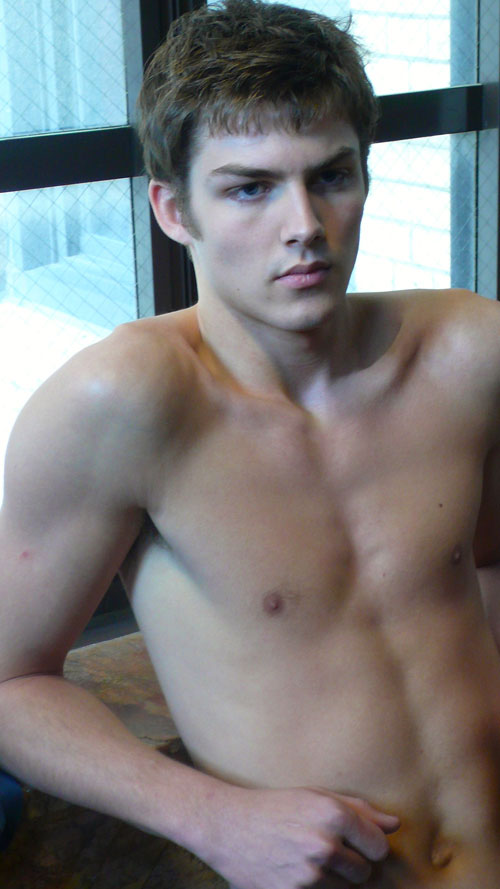 Jake/Ford Models. Ford/Vman winner was exclusive for Calvin Klein and is the current cover for Vman. 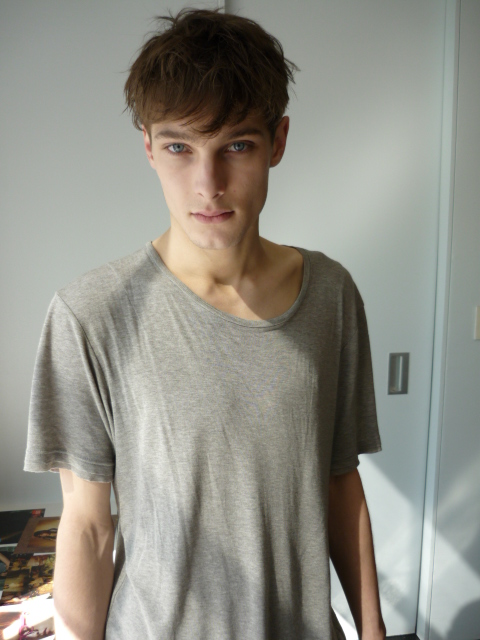 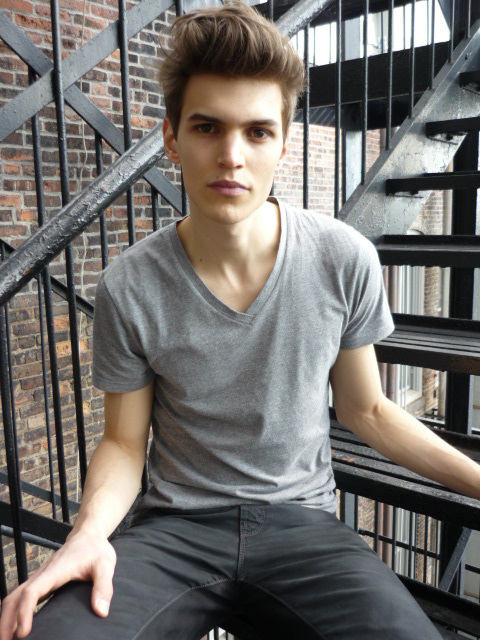 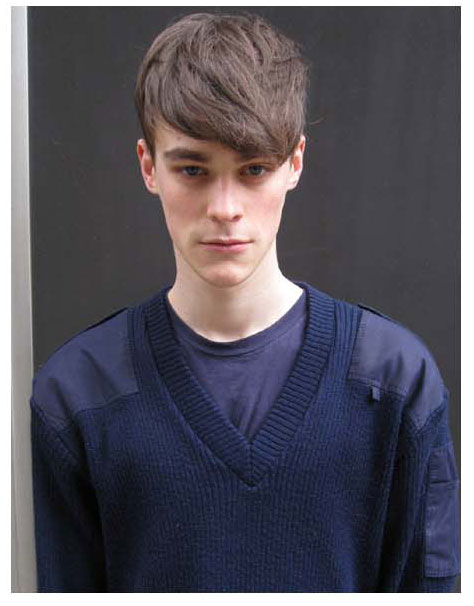 Jonas Kessler/Wilhelmina New York. Though Jonas is a European favorite, this is his first season in NY and as expected worked with the top designers: Marc by Marc, Richard Chai, Y3, Z Zegna and hot new designers Rad Hourani and Robert Geller and a quite a few others. 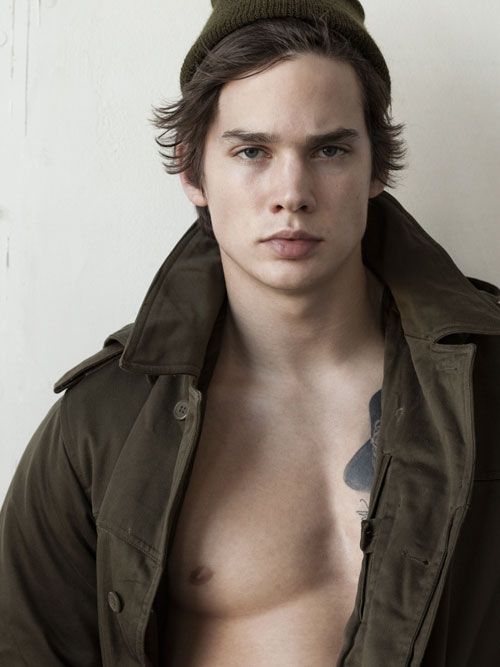 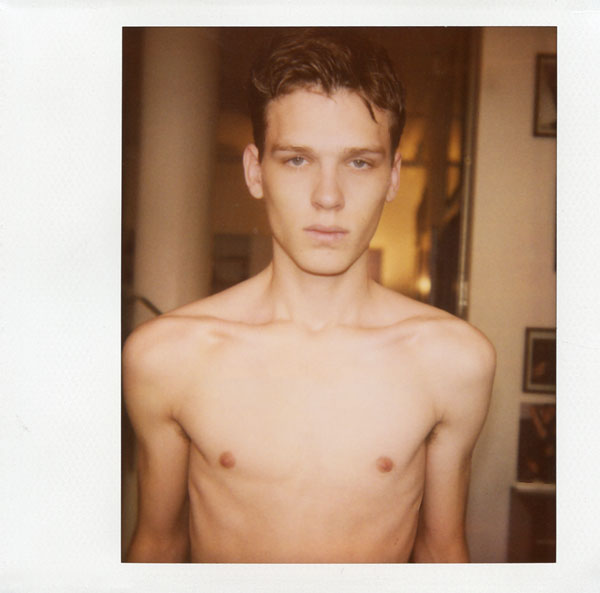 Keith Browning/Request Model Management NY. Keith opened Patrick Ervell and worked with Duckie Brown, Philip Lim, Rad Hourani and with many of the up and coming designers. 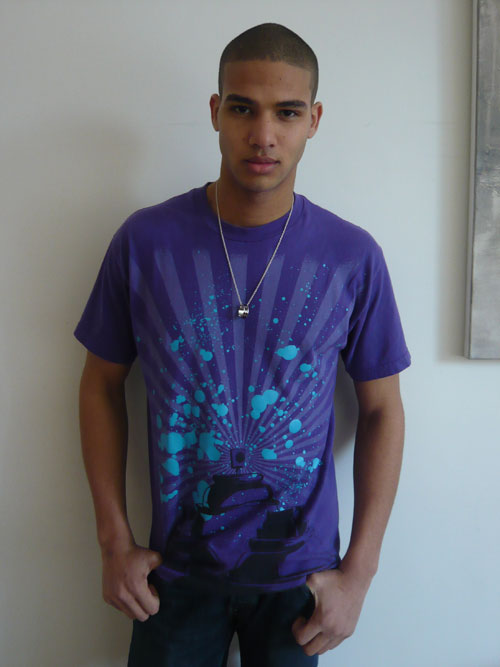 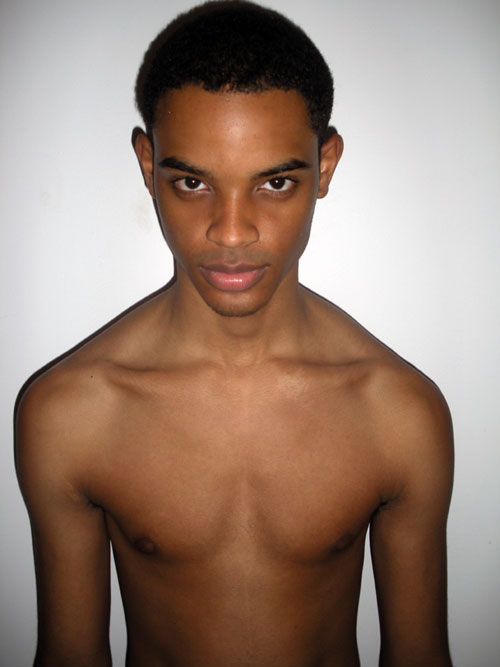