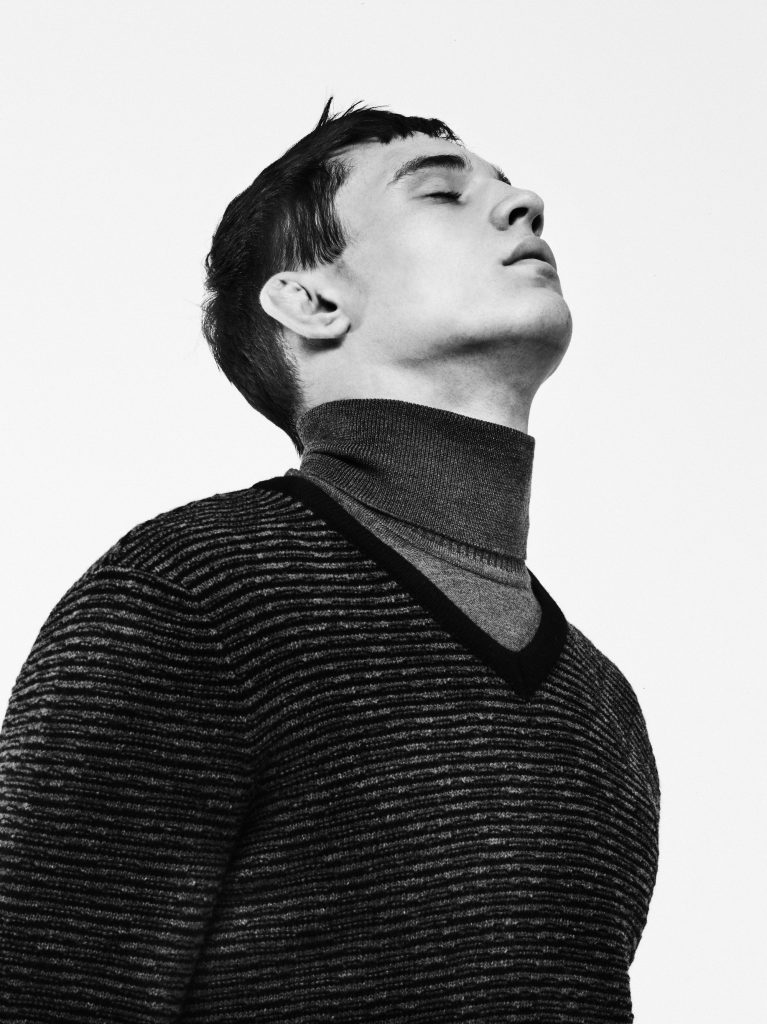 The 2016 Rio de Janeiro Olympics may be just getting started, but Julian Schneyder is already looking ahead to Tokyo in 2020. A favorite of Versace and Dolce & Gabbana and the face of campaigns for DSquared2, Calvin Klein Underwear, and, most recently, Giorgio Armani, the Austrian new face—and fresh addition to the Hot List—is currently focusing on his modeling career, but he has hopes to represent his country there as a judoka. The Olympic Games may seem like a stretch for most, but not for Schneyder, a member of the Austrian national team and a bronze medalist at both the European Youth Olympic Festival and the European Cup a few years ago. “I started at a sports school five years ago and we trained two times a day, putting the maximum amount of time into it, so that maybe we can go to the Olympics one day,” he says. “It was like my job. It was my whole life.”

Schneyder first started practicing judo at the age of twelve through a friend who introduced him to his trainer. It was a chance encounter, but Schneyder recalls that he quickly showed promise and that, more importantly, he became fascinated by the challenges of the sport. “The idea of a fight between two men always interested me because I’m always the one who wants to be the best,” he explains. “It was the perfect sport for me because I was always hyperactive as a child and it helped me use up my energy a little bit.” 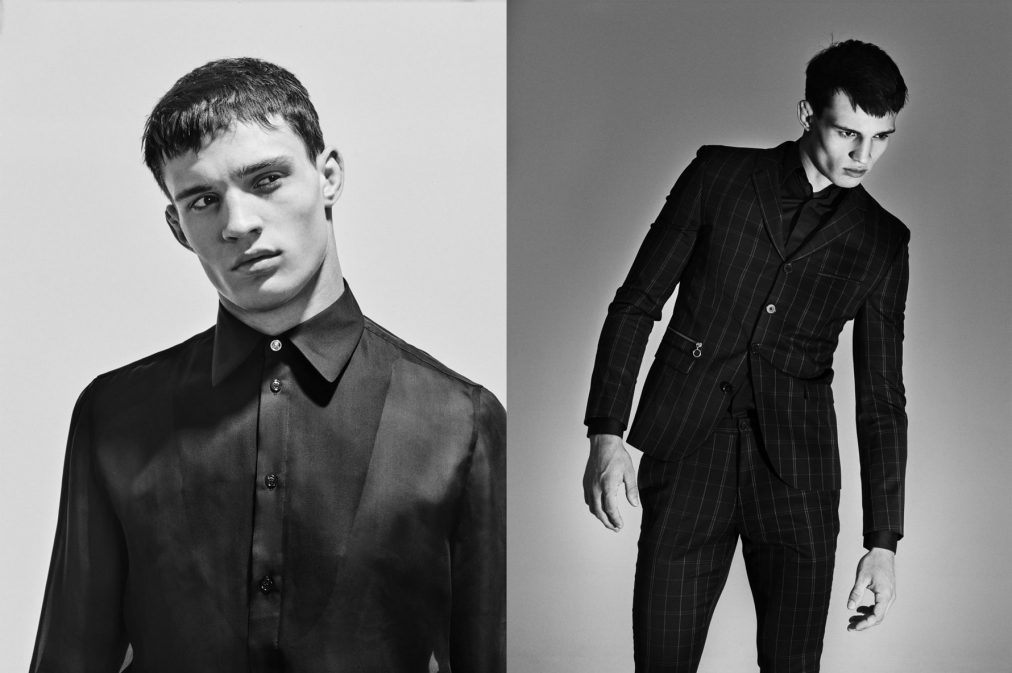 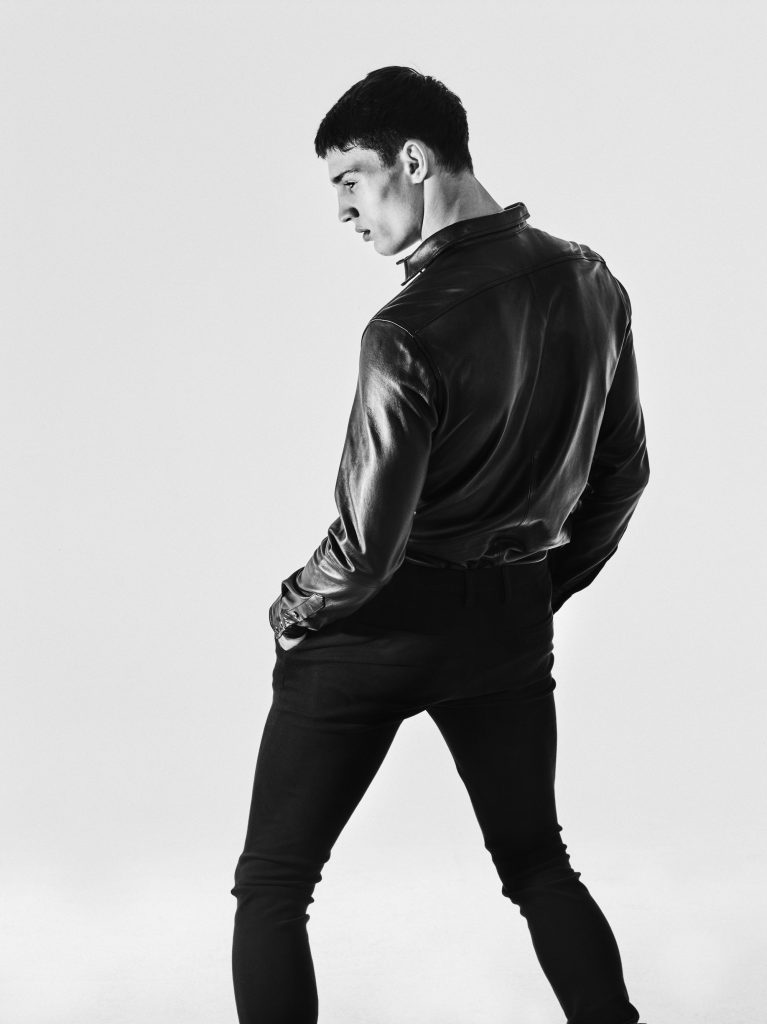 Now twenty, Schneyder made his modeling début last year as a Versace exclusive for Fall 2015, and in the time since has been shot by Bruno Staub for Hercules, Boo George for GQ Style Germany, Mert and Marcus for DSquared2 and Armani, and David Sims for Calvin Klein alongside Kendall Jenner, which he calls his “biggest job” to date.

A recent graduate, Schneyder says the decision to shift his energy and attention to modeling from judo was difficult, but one that offered him an invaluable opportunity in many ways. “I was always searching for something different because I want to be a person with a lot of different parts,” he offers. “To be honest, it’s really difficult to earn money in judo, and when I came in to the agency and they told me what I could earn, I was like, ‘I have to take the chance.’ If it’s not happening, it’s ok, then I will continue with judo, but I wanted to take the chance to try it and suddenly it happened.”

Given his rapid rise in in the industry, it might be some time before Schneyder can fully return to judo, but he still practices as much as he can during the time he has at home between jobs. And he is quick to credit all his hours training in the gym for his latest achievements in this new arena. “I think judo is the main reason why the success comes now,” he explains. “Like I said, I always want to be the best. I always wanted to be the best on the mat, and now I want to be the best on the shoot. I always want to work with the photographers and be a part of the artistic process to make a beautiful picture.” 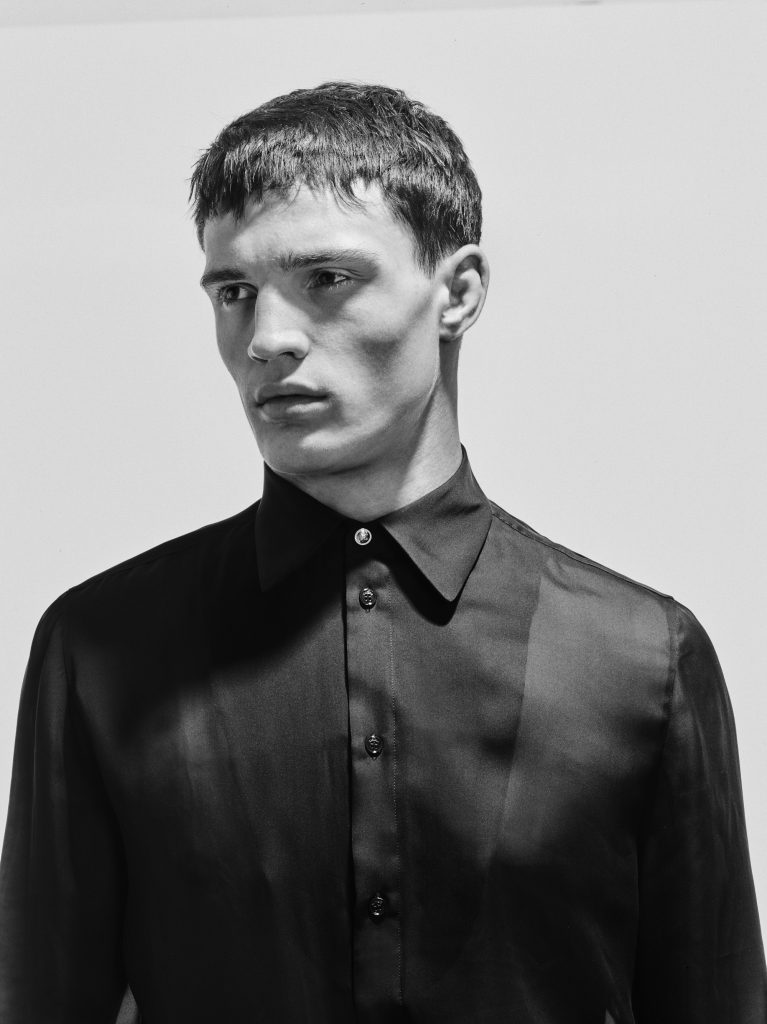 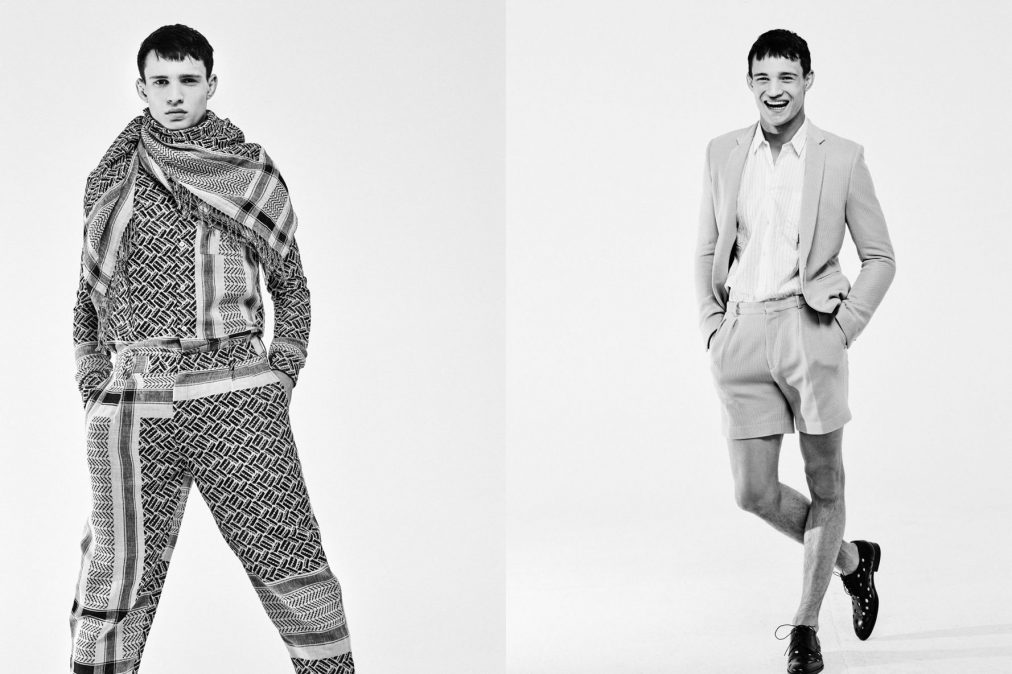 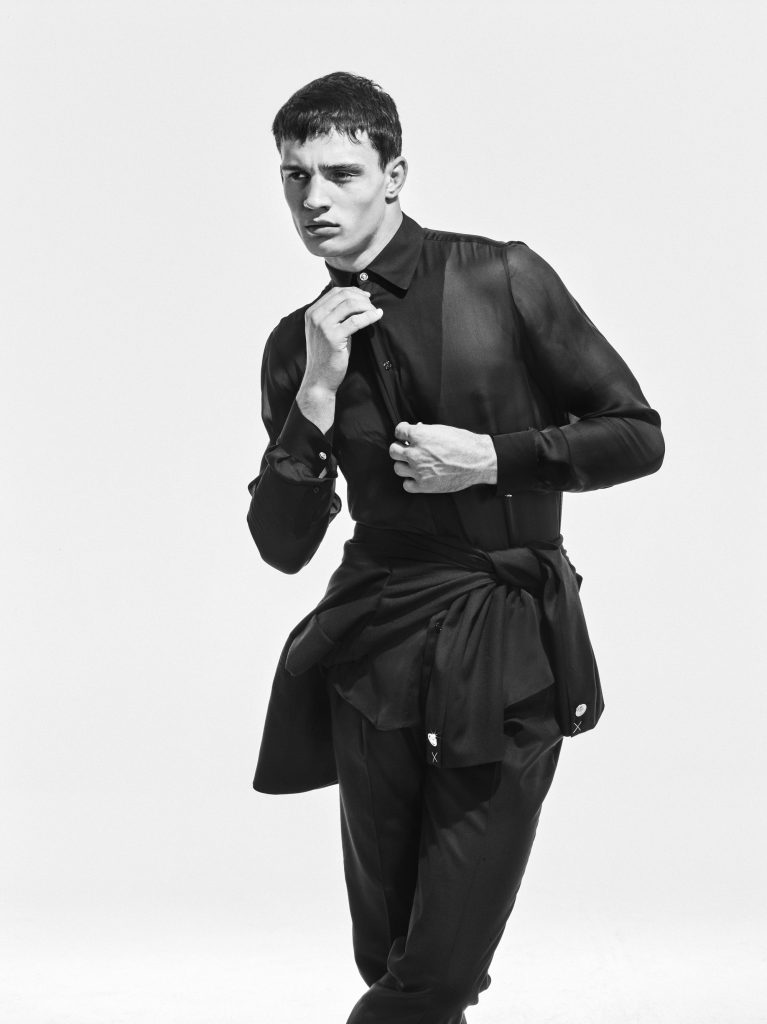 Inside: The Great Photographic Book
NEXT Inside: I Of Africa