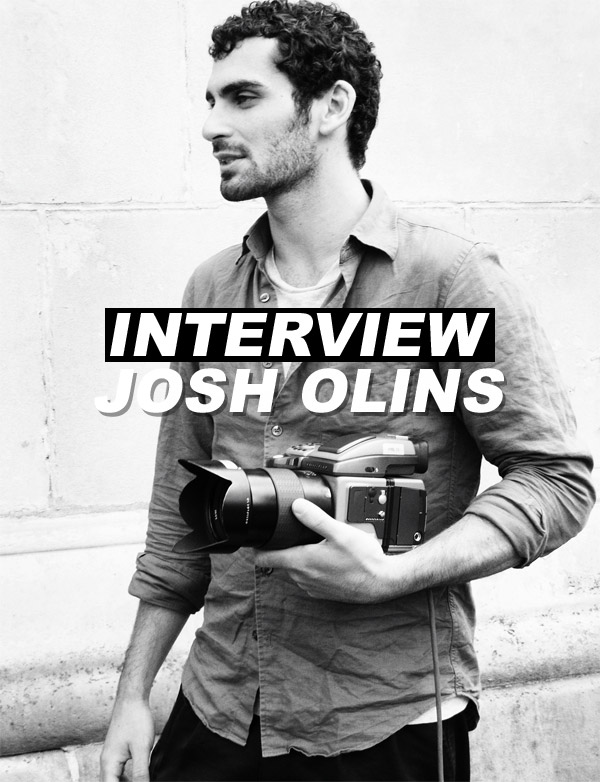 Josh Olins is on a roll. Open up the just about any magazine known for its cool perspective and you will find his work. Dazed, V, Love, Numero – you name them, he’s in them and with a resume as illustrious as his it’s easy to see why he’s one of the most coveted photographers working right now. Christopher Michael sits down with Josh to discuss his process, what influences his work and of course those incredible group shots. 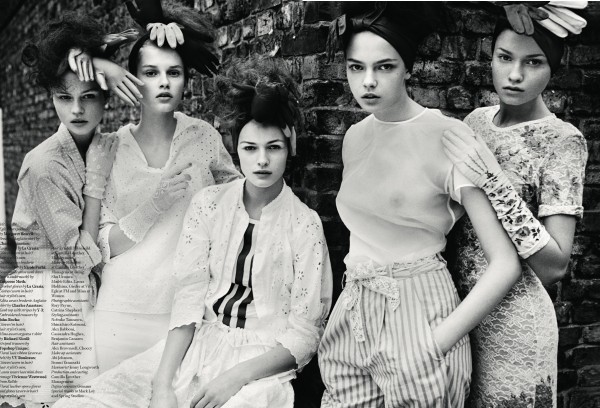 1) When I think Josh Olins, aside from the obvious talent and sharp aesthetic that has become your brand, I also envision group shots that always seem to be executed with a rare precisionâ€¦is that something you personally love or the result of including all of the required advertisers in the story?

Group shots have become an integral part of my work since I was first commissioned by Another Magazine to shoot a story for their main well with Joanna Schlenzka. For me it wasn’t anything to do with the advertisers but just a fresh and appropriate concept that would be a great challenge for me. I didn’t realize at the time that it would lead onto so much more or that I would enjoy it so much. A lot of what I love in photography is composition and what better way to do that than fill your frame with multiple characters. 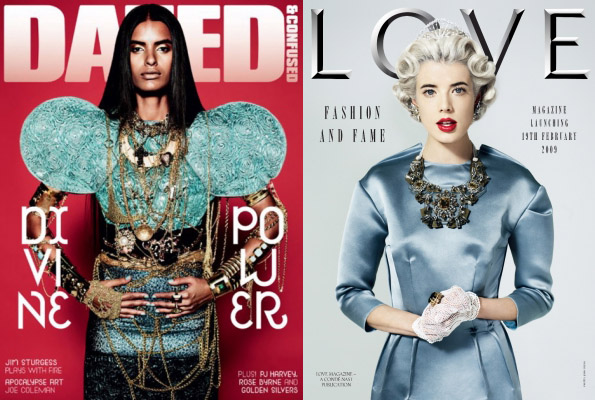 2) UK born, NY based (sometimes) where do you attribute the greatest geographical source of your ideas to come from?

UK based mostly but NYC frequently. I guess as with anyone inspiration can come at home or abroad. NY can be like a movie for me which of course I find inspiring and I guess you get so used to what’s on your doorstep sometimes that you need to step away from it to seek something new and exciting. My ideas are split between the two occasionally coming somewhere at 30,000 ft whilst traveling from A – B but I see things everyday that give me ideas. 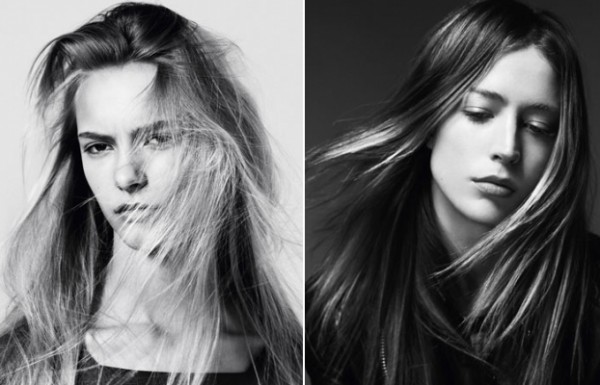 3) Surely the older sisterâ€™s solid reputation as a well respected Photo Rep had some influence on you growing up, what would you say are the most obvious traits that are perhaps the result of her influence..

I always tried to keep my distance from that side of her as I wanted to take my own path. But I do remember being petrified of showing her my pictures for the first time knowing how tough and brutally honest she could be and that she had built the careers of some of the most inspiring fashion photographers. Her advice was to start assisting immediately in order to get hands on experience. That was 10 years ago now, I was 19. I still seek her advice on a regular basis but am still reluctant to show her my pictures! Her advice and approval early on partly gave me the strength to persist and pursue my career. She’s amazing! Regarding similar traits, I’d like to think that we share a similar taste and that we both put everything into our work. 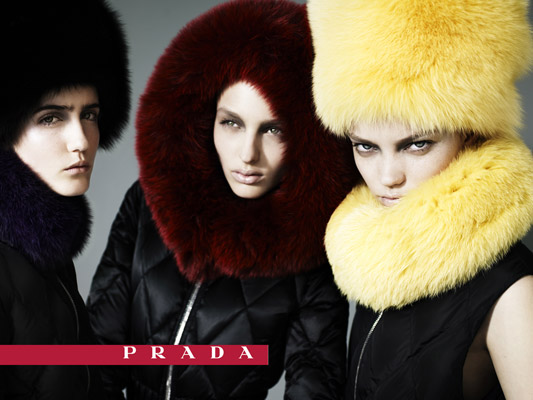 4) In times past youâ€™ve inquired on who styled certain stories that Iâ€™ve sent you, and itâ€™s rumored that when working on a story you have your hands dipped in everything from hair&make up to styling and right down to the set itselfâ€¦are you hiding an art director somewhere in your closet of talents as well?

I think itâ€™s called being a control freak and slightly OCD. I love every element of the shoot and of fashion photography, and all are as important as each other. I guess I can be hands on at times but that’s because I want to push everything and everyone, as I push myself into creating something that offers a huge amount of satisfaction. The only way you improve is to constantly challenge yourself and try your hardest. I wouldn’t say that I’m hiding an art director within just that I think it’s the whole package that makes a successful shoot.

5) Iâ€™ve been told you went to school for Photography, did you go all the way through to the finish or move on earlier than planned?

I studied and specialized in photography whilst on a one year art foundation course. I did then get accepted onto a further degree course but after showing a few people my work, namely Kim, I decided to take the assistant route. It seemed more suited to me. 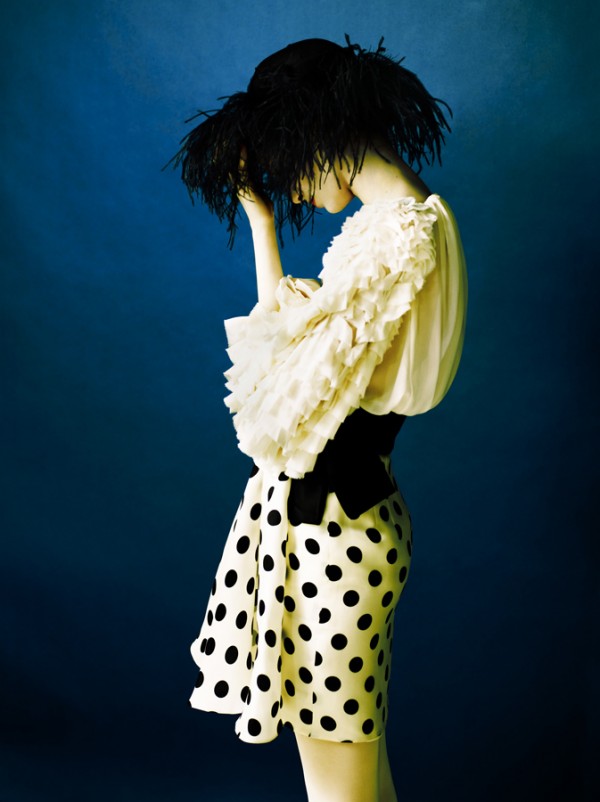 6) The Range of Photographers and their involvement with casting is so diverse a spectrum to look at, but it seems that you are quite on top of your game when it comes to whoâ€™s doing whatâ€¦how do you keep up with it all during a period where the turn over rates are through the roof?

I have to admit that I regularly look at models.com, thefashionspot and also follow the shows to see who does what. I’ve also worked with some great casting directors and stylists that also follow this as I do but as you say the turnover rates are crazy. At the end of the day I think that what’s important about casting is that the person or people you decide to photograph fit the character idea for the story.
Then it just comes down to who you can get a 1st option on. Casting can be a nightmare!!!! 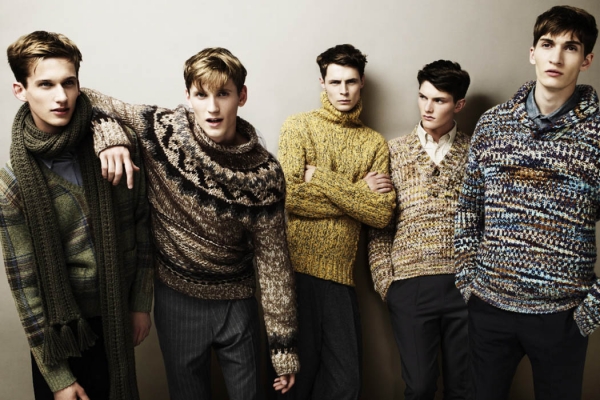 7) One of the qualities said to be lost in the business is the genius of matching up a model with the creative concept based on who is right for the story. Some would say that now we are willing to cast a Jackie where a Marilyn is required simply because she opened the right show.Â  Would you agree? Or do you think people are simply insulting the present due to their clouded idealistic memories of the past..

I think I just answered the first part above….in a way I partly agree and I don’t think itâ€™s an idealistic memory. I just think that there are so many models, like there are photographers and stylists now that itâ€™s harder to sift out the good ones. The ones with an actual talent for modeling and even acting. Someone that can become the character and interpret your direction or concept can make the pictures. It’s one thing to walk down the catwalk and look incredible but in my opinion modeling for a photograph is something totally different. But, we all have to start somewhere and what better way than to open a major show!

8) When can we look forward to a Josh Olins Book being Published of your works?

I think that question is very flattering but premature……I’m just getting started!

Maybe She’s Born With It