The style and scale of Hans Feurer‘s legendary photography career, complete with storybook adventure, exotic locations and supermodels, is one that seems to have vanished. “Exposure”, the retrospective exhibit at Mead Carney Fine Art puts on display a swath of the most iconic of the photographer’s vivid imagery, a reminder of his influence, artistry and wanderlust in search of beauty that borders on obsession. Known for his control of color and contrast and the lush settings that blend seamlessly with his sensual feminine figures, Hans’ conviction to creating rich photographs made him an in-demand wellspring for top magazines and advertisements from Vogue to his iconic shoot for Kenzo in the 80s through his ongoing fifty-year career. 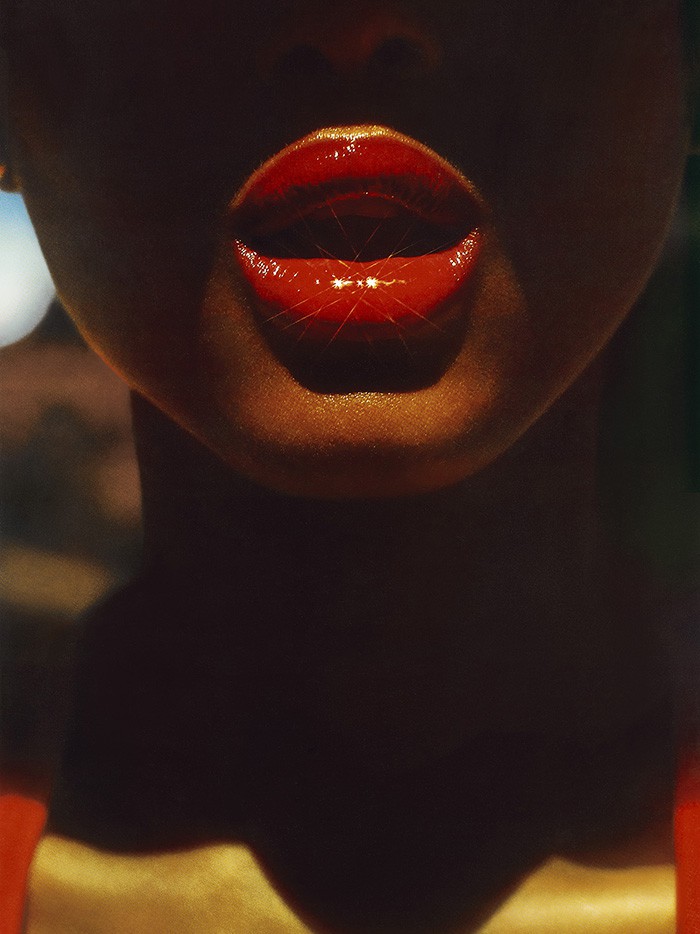 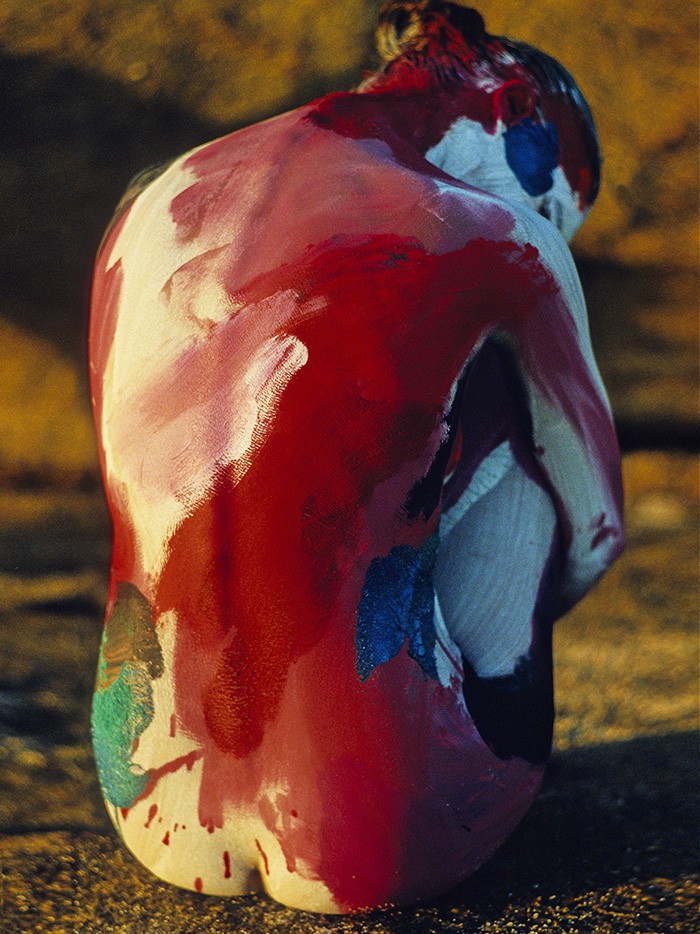 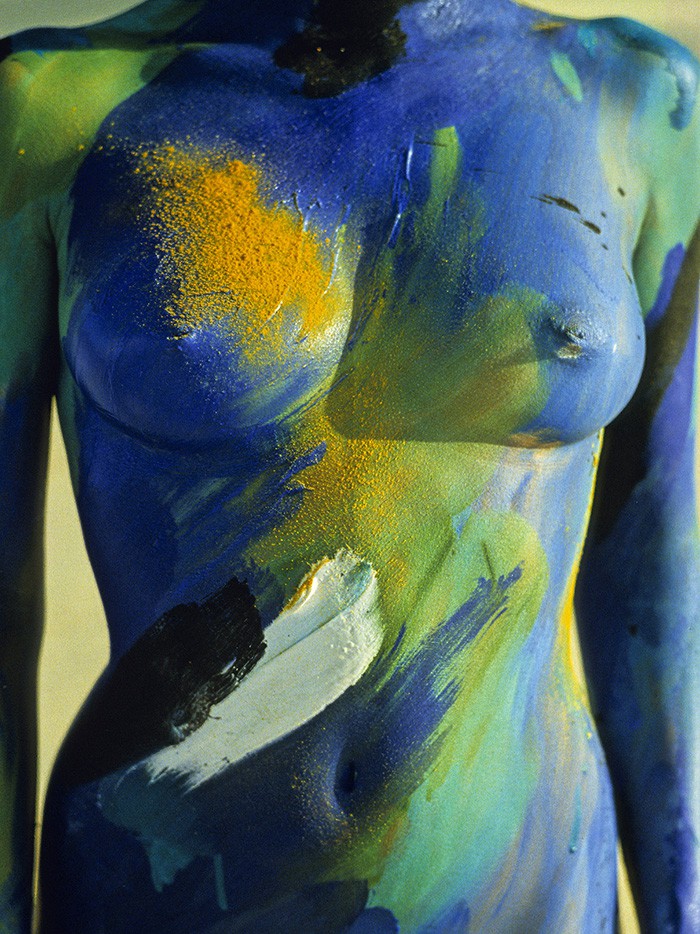 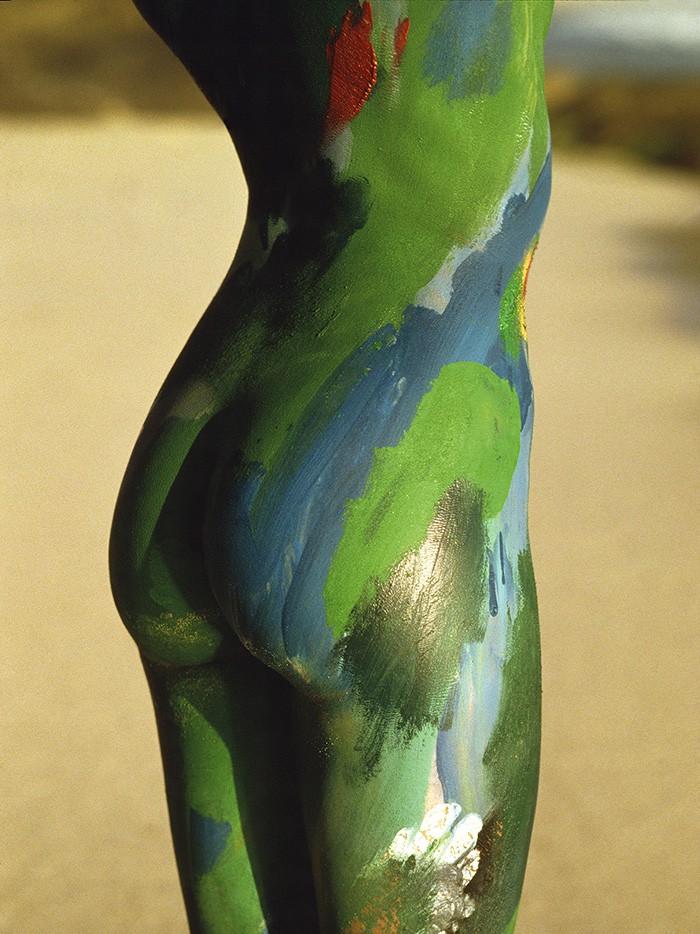 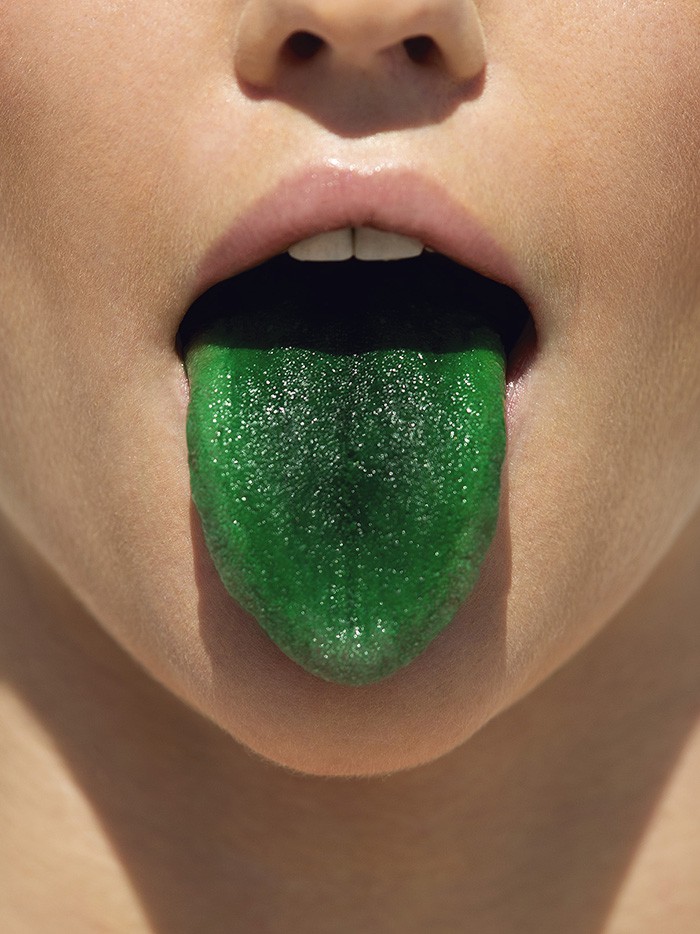 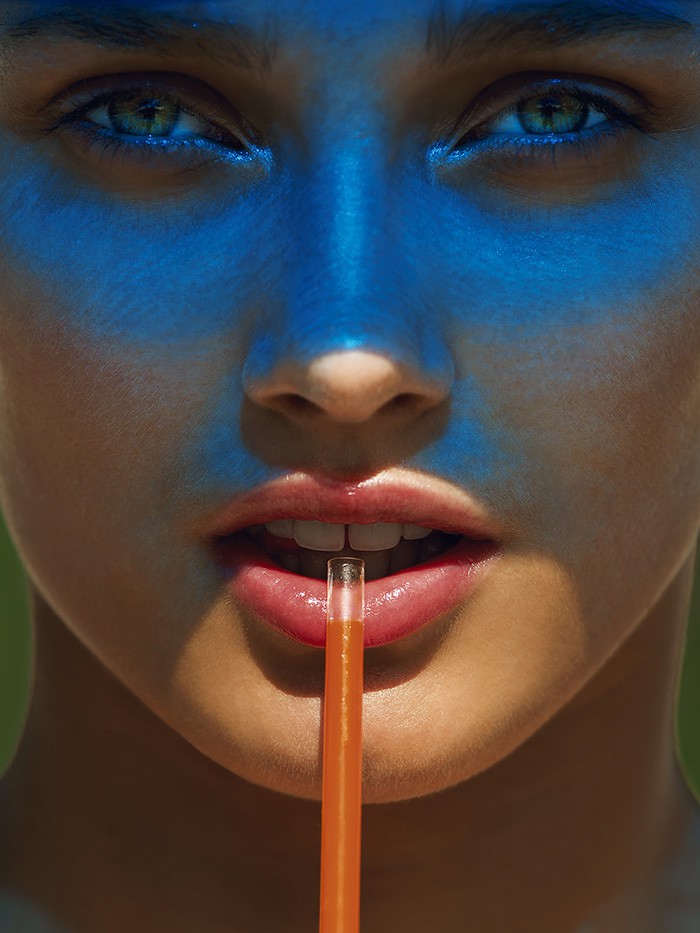 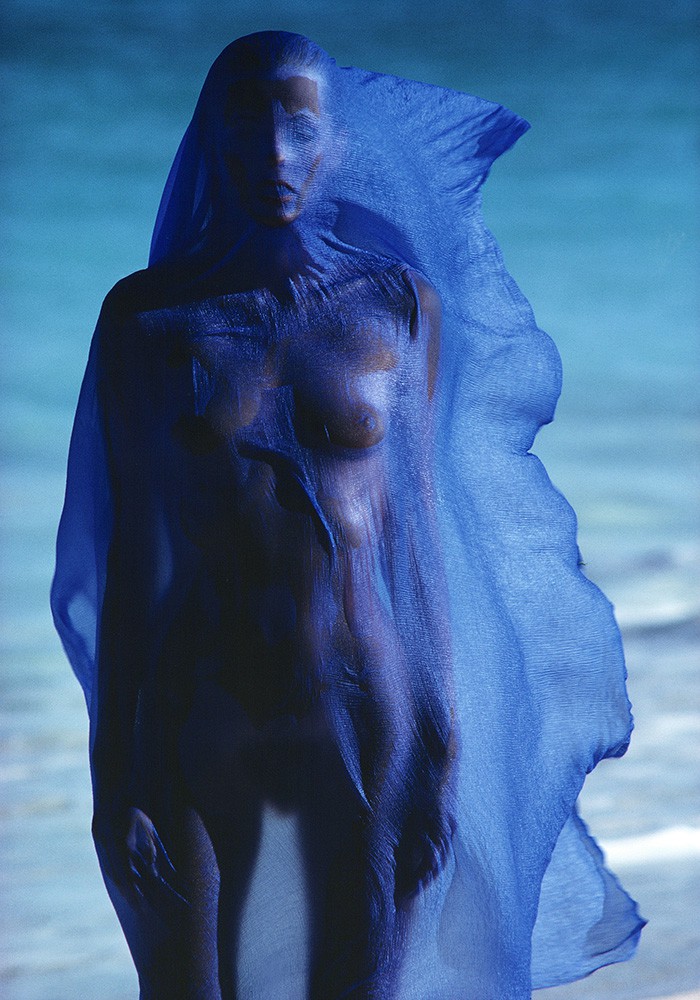 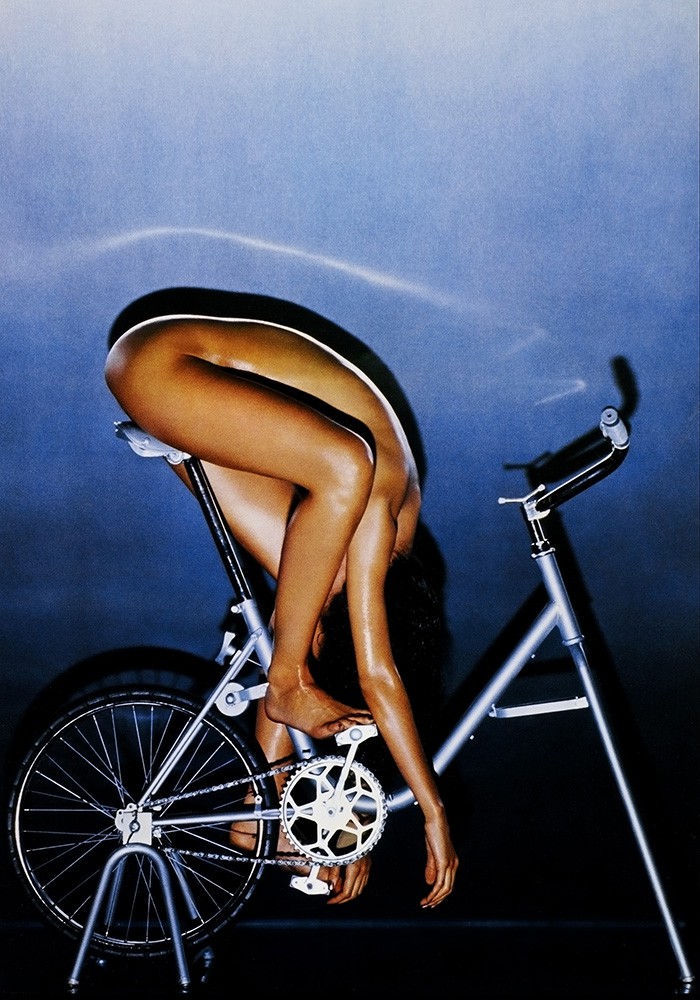 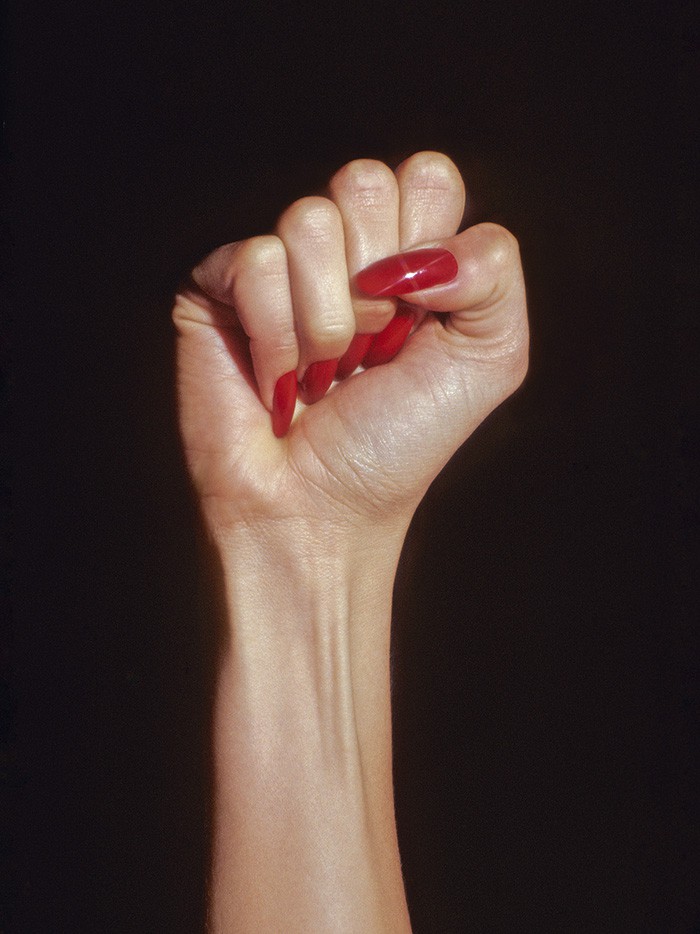