If the beauty looks of Fall 2015 can be summed up in one word it would have to be extreme. After seasons of bare skin and casual hair make up artists and hair stylists have brought back avant garde and edgy to the runways. Whether it was the maharajah inspired facial jewelry at Givenchy or the glossy black lips seen at Ungaro the best beauty this season pushed the boundaries. At Givenchy Pat McGrath (Streeters London) and Luigi Murenu (Streeters New York) expanded horizons with a look that merged the intricacy of traditional South Asian jewelry with the pomp of the Victorian era. 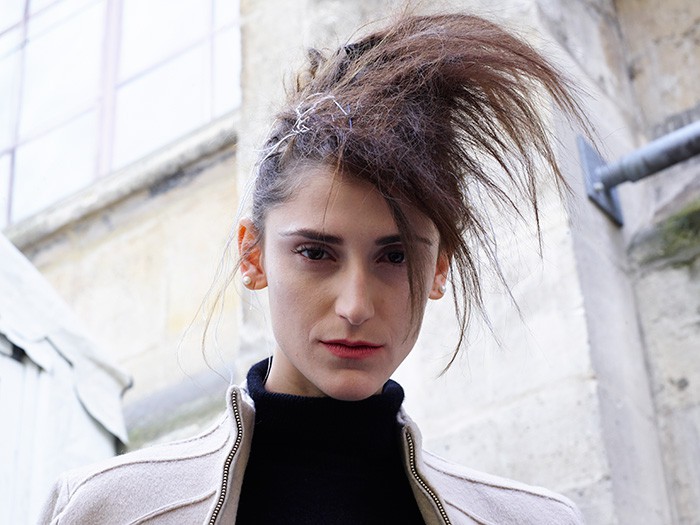 Katsuya Kamo kept all eyes on his hair creations backstage at Haider Ackerman, blending sewing and sculpture into one with hair that reached loft heights and even featured bits of thread woven into each updo. When it comes to sheer imagination Kamo is hard to beat! 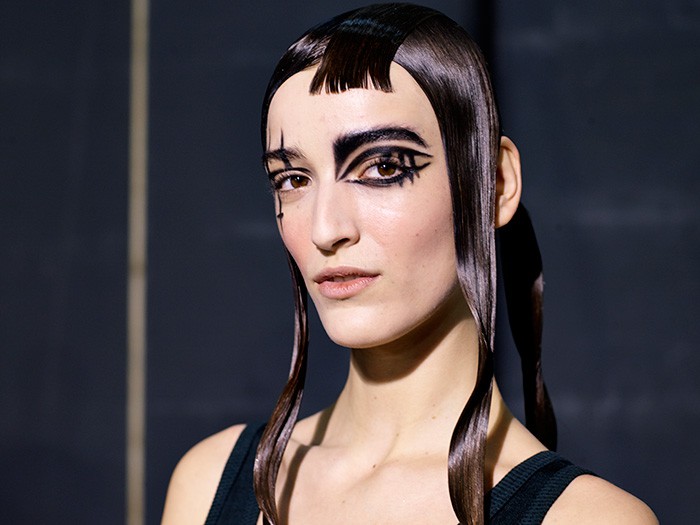 Pat McGrath (Streeters London) has never been afraid of pushing makeup to its limits and at Yohji Yamamoto she gave the world extreme black liner on eyes, brows and even cheeks. Combined with Eugene Souleiman (Streeters London)’s geometric hair styles the look was anime meets otherworldly. 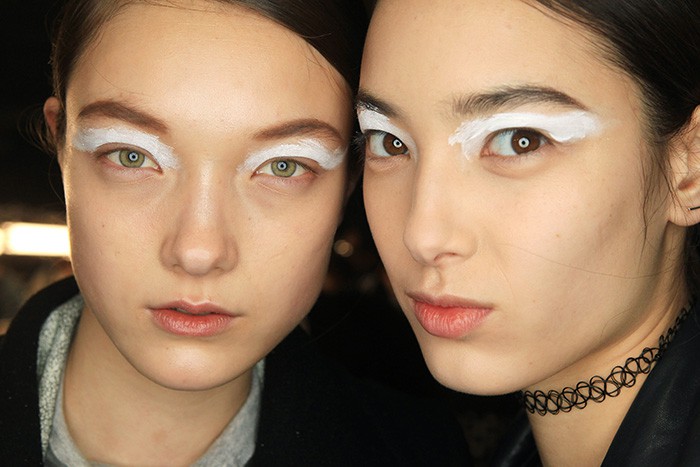 A smoky eye in a dark color is always chic, but so is going the opposite direction. Backstage at Kenzo Aaron de Mey (Art Partner) swiped opaque white shadow across model’s lids for a dramatic look that was meant to echo the feel of Amazonian warriors and felt just right with Kenzo’s tribe of cool beauties. 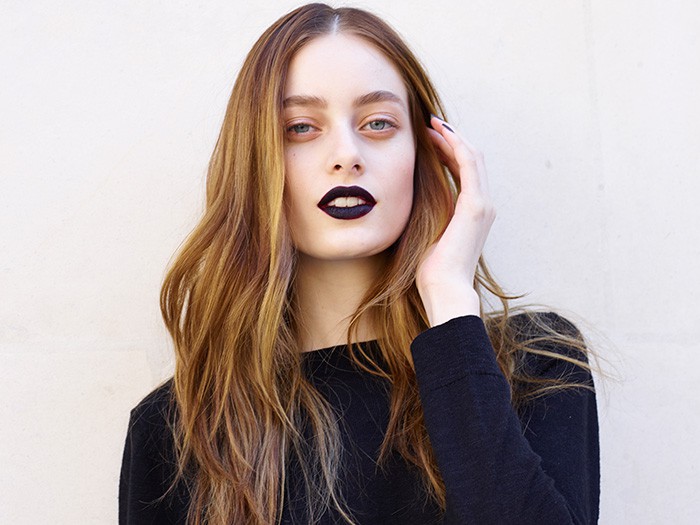 At Ungaro Lucia Pieroni (New York: Streeters New York, London: Streeters London, Los Angeles: Streeters Los Angeles) experimented with the rawness of Punk rock sending models down the runway in slinky gowns and daring black lips. The contrast between the sexy clothes and the “don’t mess with me attitude of the makeup created a glam yet rebellious dichotomy. 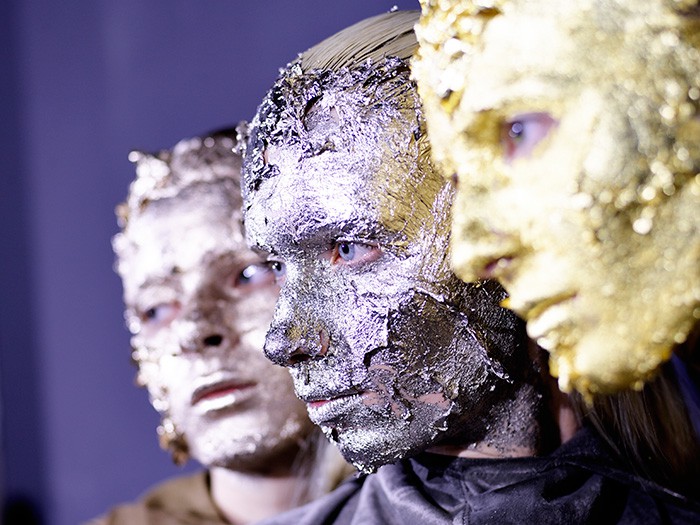 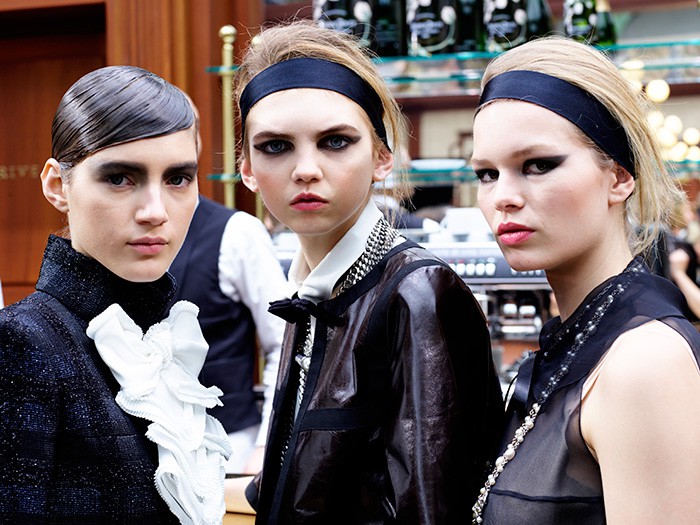 Badass isn’t a word we usually associate with Chanel, but backstage at the fall show Tom Pecheux (Home Agency) gave models the kind of dramatic smoky eyes that wouldn’t look out of place at a punk concert. Combined with the sleek and at times dainty updos and ponytails created by Sam McKnight (Bryan Bantry) the look was pure ladies who lunch. Out Of The Blue
NEXT