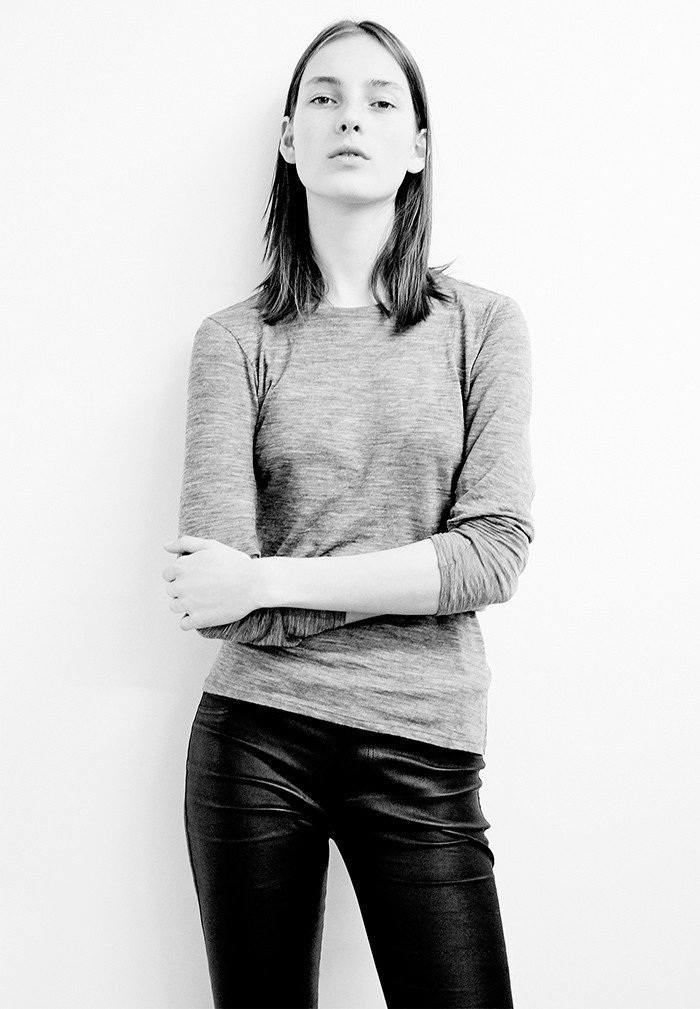 With her laid back beauty and elegant vibe Julia Bergshoeff has become one of the most visible models of the moment. Her enviable career trajectory began with a series of Ashley Brokaw exclusives for luxury clients like Prada and Miu Miu, which quickly led to standout work in the pages of Vogue Paris, i-D Magazine, British Vogue and Interview. This season alone Julia has appeared in campaigns for everyone from Coach to Proenza Schouler and she’s become a go-to girl for influential photographers like Steven Meisel and David Sims. Though her success on and off the runway has altered her life, Julia maintains an appealing nonchalance about her move from Dutch high schooler to international modeling star. It’s that low-key attitude (in addition to her pristine looks) that have already drawn comparisons to famously chill supermodels like Daria Werbowy and Freja Beha, but Julia’s appeal is all her own.

Where are you from?

JB: I’m from a small town in Holland.

So, how and when were you discovered?

JB: I was discovered at 15 in the streets in Holland; I was with friends walking around and a scout approached me.

Did you ever think about being a model before that?

JB: Honestly I never thought about it. People told me I could, but I didn’t really do anything or try to make it happen, but when I finally tried things worked out well.

That’s an understatement! Now, your very first show was Prada and you’ve been working with them quite a bit. What has that been like?

JB: I didn’t really know what was happening at first. Then people were telling me it was amazing and it was great, I was really happy to actually do it, but it wasn’t until after that I realized how huge it was.

It’s a very major show and it’s great to start with them because they always pick incredible new talent and faces! You’ve been also doing a lot of great editorial work – what has been your favorite so far?

JB: It was in Paris with David, it felt like were were all in a dream. I don’t know what it was but everything , everything was nice and went well. It was two days, and we all had fun. 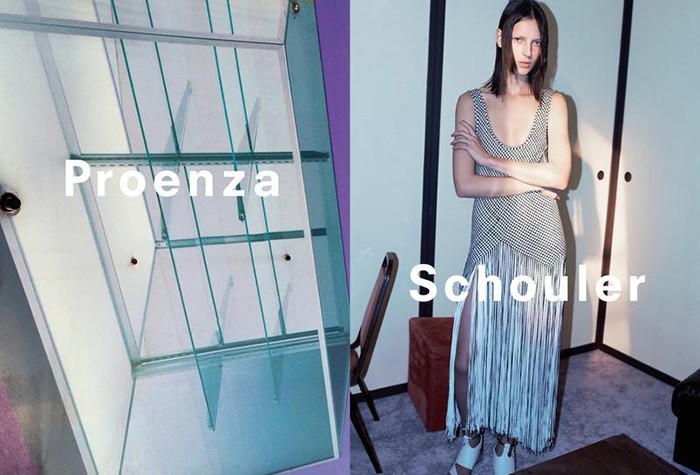 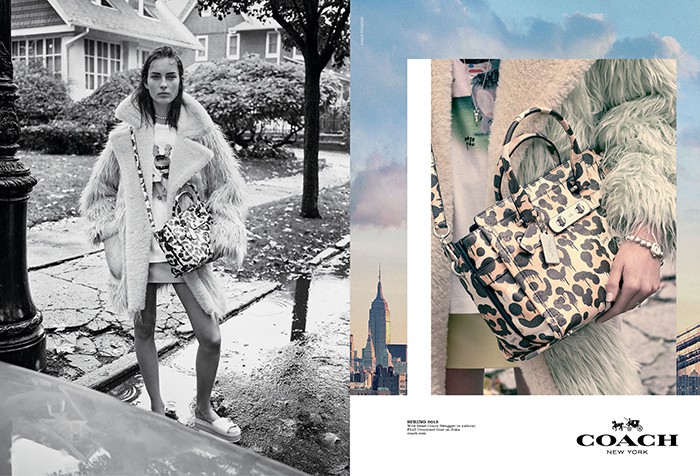 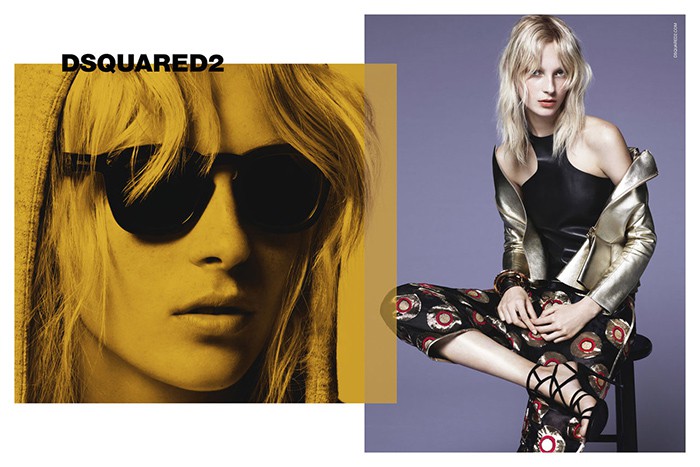 What do you like to do when you’re not modeling or off-duty?

JB: I like to be home and see my friends and family. I like cooking with my family, all sorts of things.

Were you into fashion before you started modeling?

So you’ve been learning as you go?

JB: Yeah. I’ve been looking at a lot of magazines, learning about the people behind everything, the photographers, stylists, so many talented people.

It’s a great way to learn it! Looking at all of the people…

Are there any designers that you really like to wear? How would you describe your style?

JB: I like Acne, I have their coat. It’s really warm and nice for the winter here. I don’t know, I just like basic and classic things. A lot of black and white. 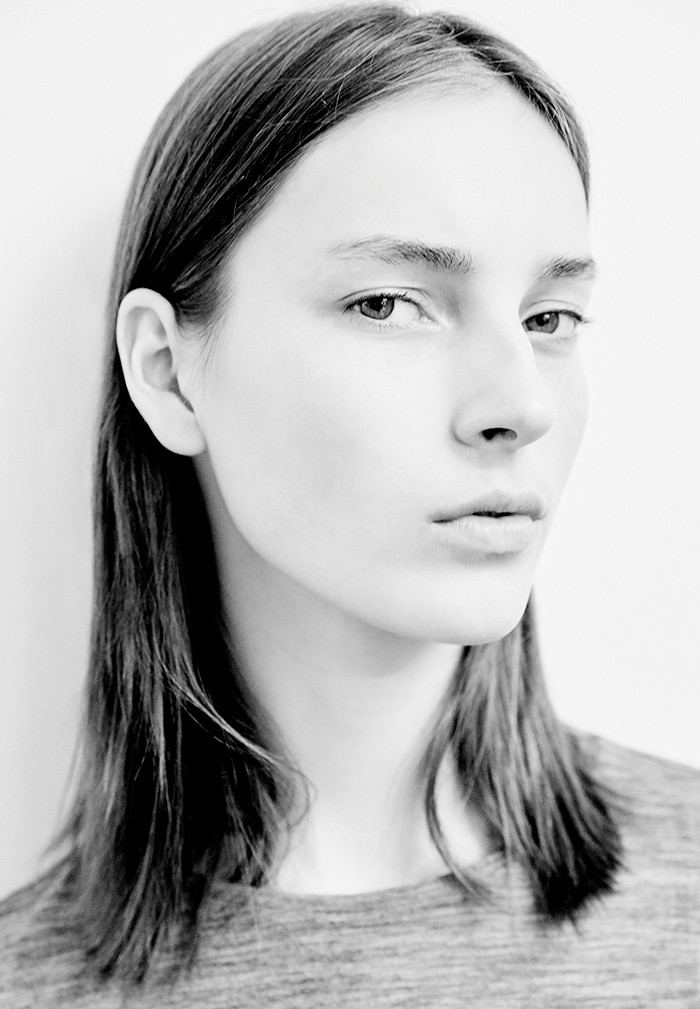 Model of the Year Awards: Readers’ Choice
NEXT On The Street: Copenhagen F/W 15