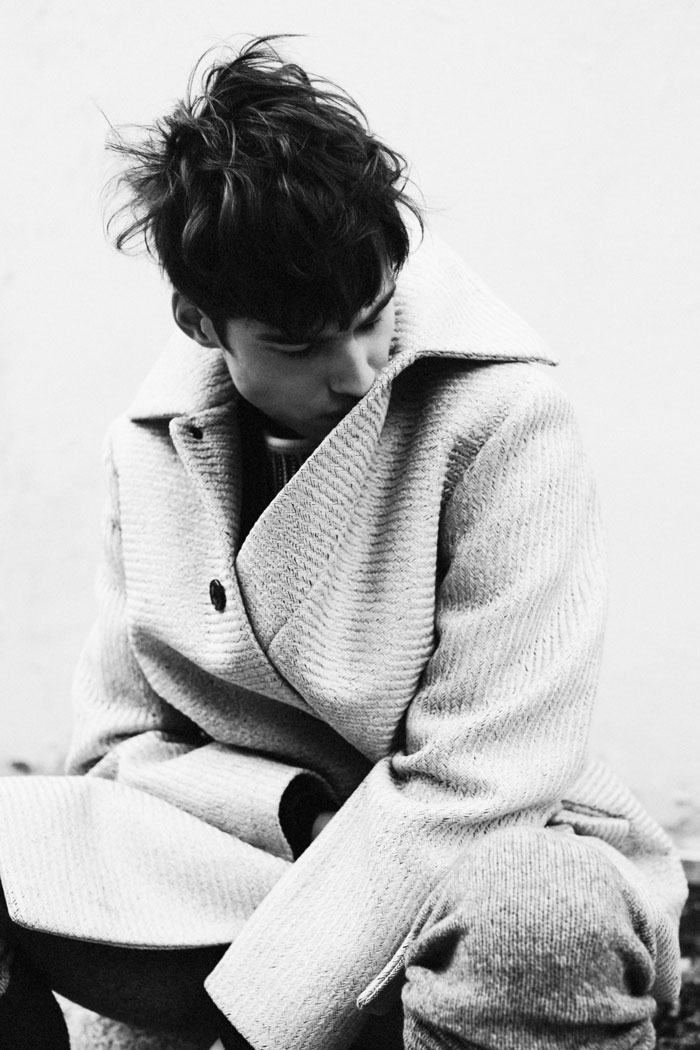 If early indications are anything to go by, 2014 is going to be Carven‘s year. A standout Fall men’s show in Paris last week demonstrated a new side of designer Guillaume Henry, all rough edges and tough blacks, setting the stage for what is sure to be a whirlwind twelve months for the French house. The label first opened its doors in 1945 as a couture atelier under namesake founder Marie-Louise Carven, and designers have come and gone in the years since, but it was not until Henry took the reins in 2009 and made the shift to effervescent, quirky sportswear that editors and stylists began to show a renewed interest.

Henry, a veteran of Givenchy under Julien Macdonald and, later, Riccardo Tisci, brings a welcome charm and playfulness to his designs, like the colorful, whimsical designs for Spring seen here on the Hot List’s Sylvester Ulv Henriksen, shot exclusively for Models.com by Lea Colombo. Taking inspiration from the many artists who have flocked to the south of France to paint en plein air, Henry offered up a rich palette and strong shapes with a twist that will surely find many fans in the warmer months to come.

Those fans—at least those in the New York area—are now able to browse the rack’s at Carven’s first American shop, which opened in Soho last month. The new store, packed with small rooms lined with shimmering mirrors and a glowing red floor, has the sort of unique charisma one associates with the house. “When we started designing boutiques in 2010, I wanted them to look like a familiar place, nothing too intimidating or edgy,” Henry explains. “To be a place that you like without even realizing it, like a tube station, a café, or even a school. We tried to replicate what we do with our clothes in our boutique design, mixing common materials with richer elements.”

The store, which carries a selection of both men’s and womenswear, offers a spot of bright promise through the dead of winter, with its kicky, swirling, kaleidoscopic camouflage prints for the girls and crayon colors for the guys. As for the rest of the year, Henry is cagey about his plans, but promises a lot to come. “It is only the beginning,” he says. “2014 must be full of surprises.” 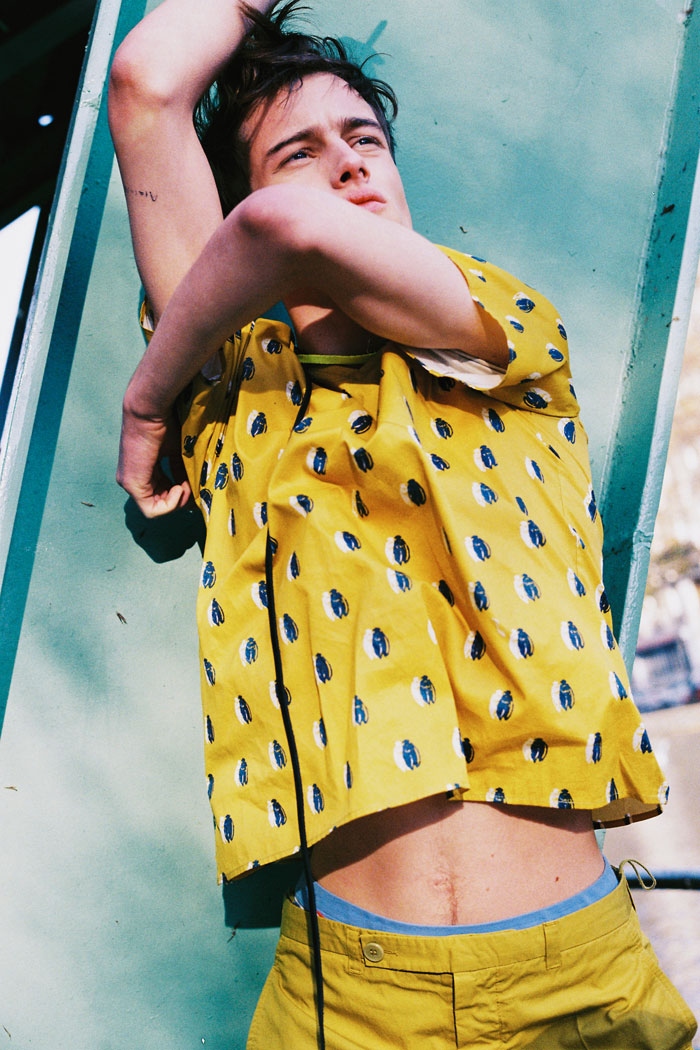 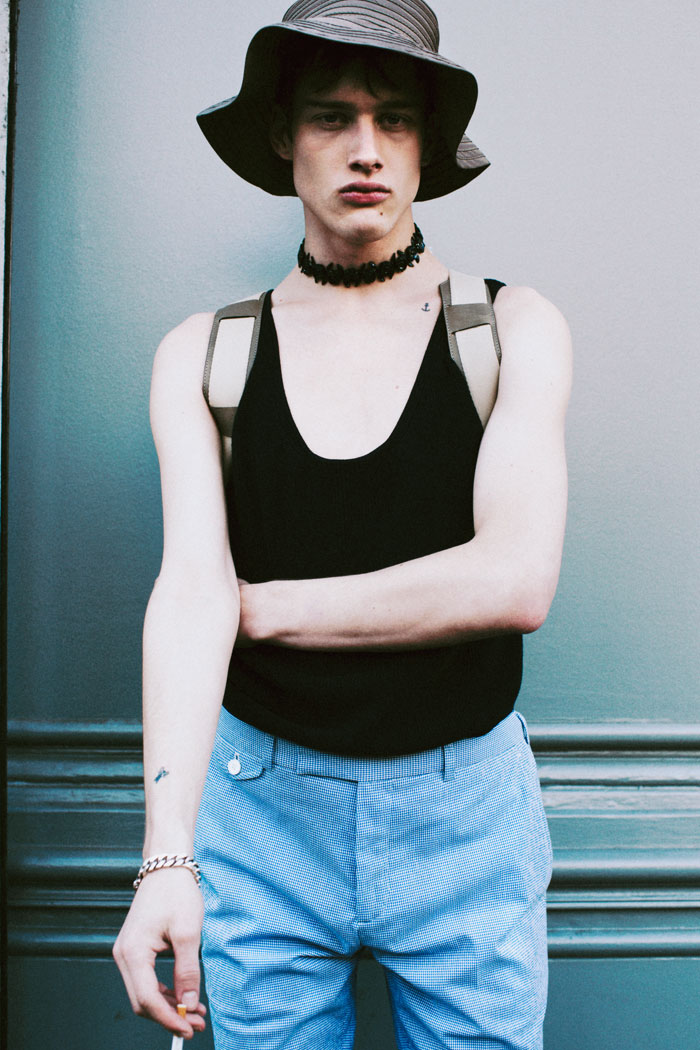 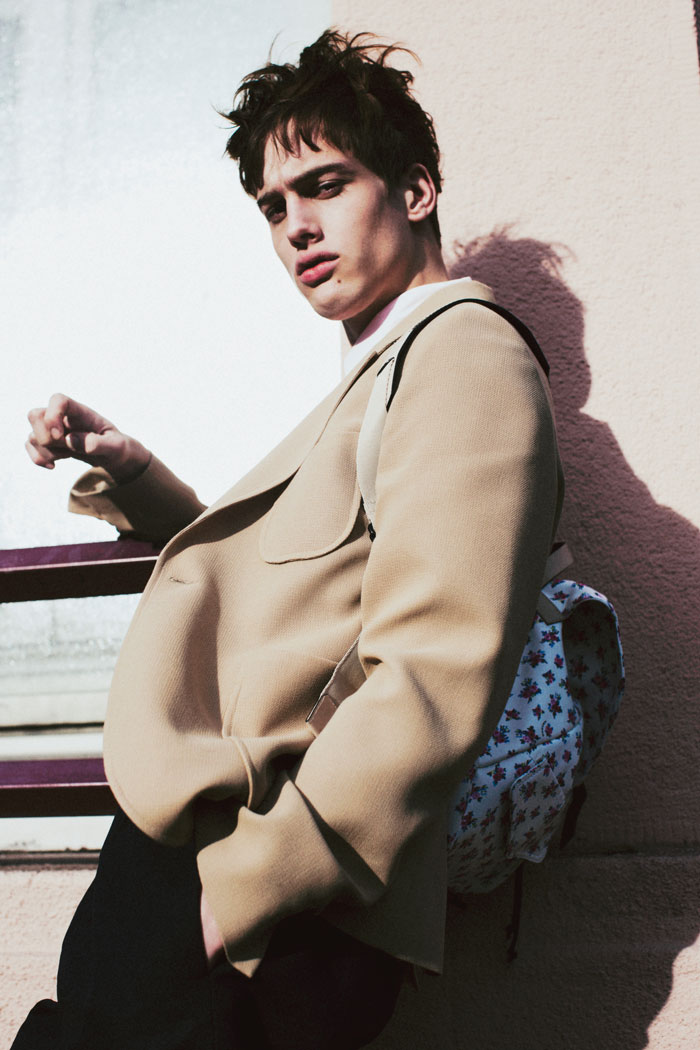 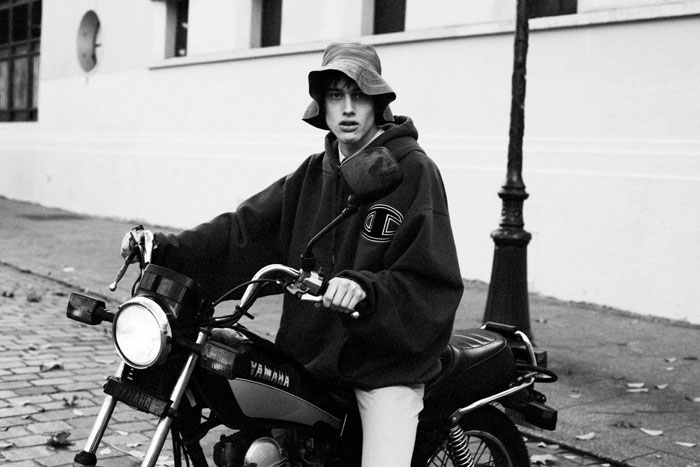 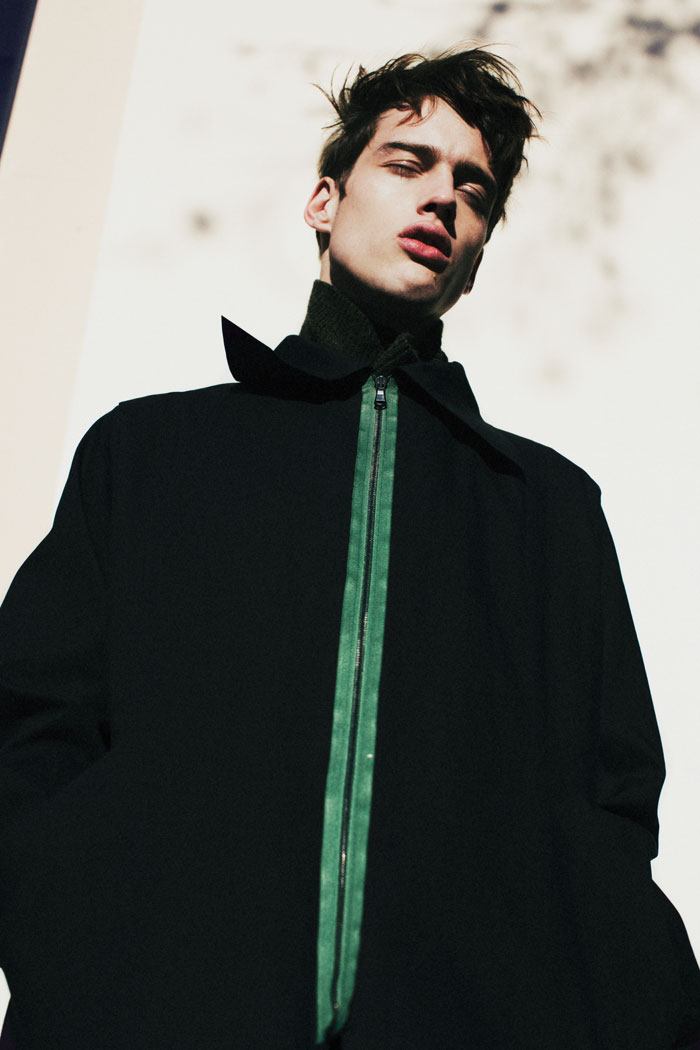 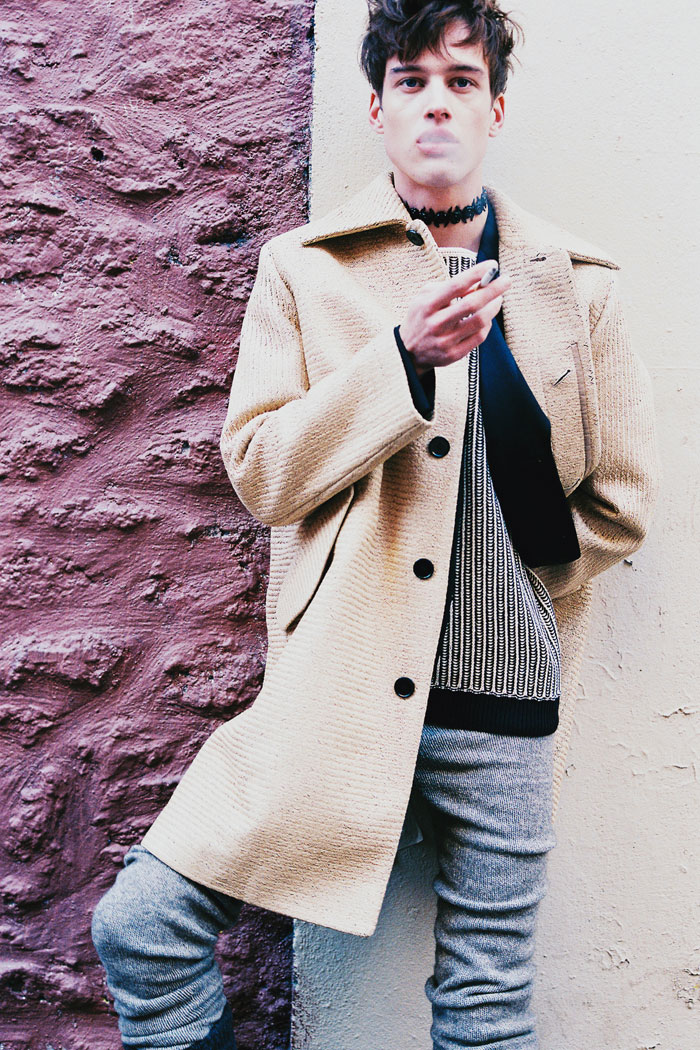 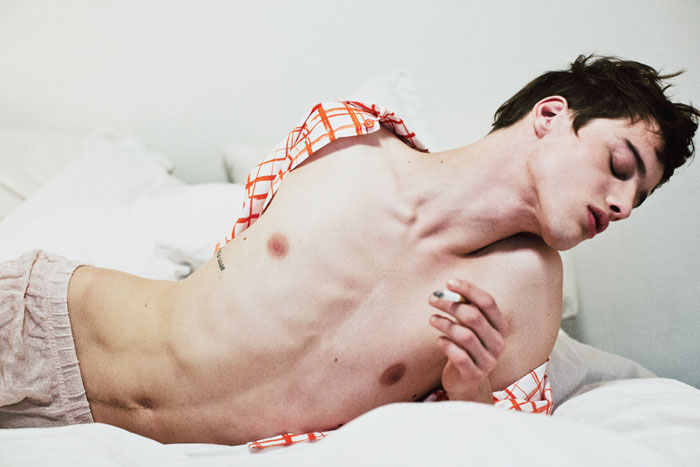 Best Dressed of the Moment
NEXT