The Fall 2014 men’s shows have come and gone in the European capitals and New York is right around the corner, which makes it the perfect time to take a closer look at the new boys who made the biggest splashes in London, Milan, and Paris. Keep an eye on the guys below—they’re definitely the ones to watch (text and contributing reporting by Jonathan Shia) 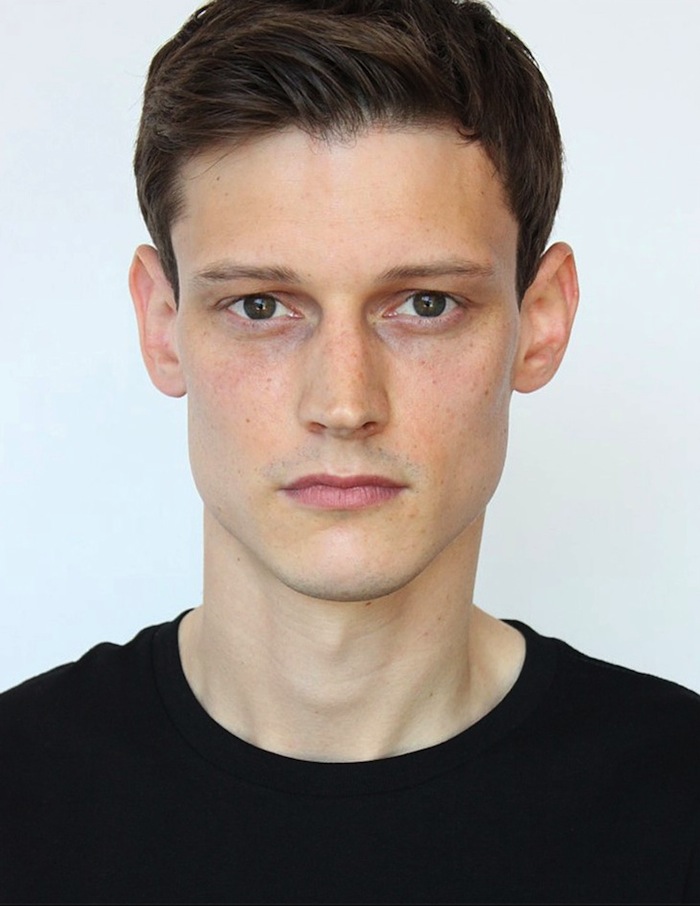 Adam Butcher
This Ontario native made his way to the Prada runway as an exclusive last summer, then popped up almost everywhere this January, with a malleable appeal that can range from old-guard luxury for Louis Vuitton, Hermès, and Valentino to an alternative edge for Jil Sander and Kenzo. An appearance at last week’s Rag & Bone show marks an auspicious start to his first season here in New York. Alexander Murphy
Utah-born and Gothenburg-bred, sandy-haired Murphy may not exactly qualify as a newcomer, but Fall 2014 was definitely his breakout season. Jil Sander brought him back for a rare third time, and he added Topman, JW Anderson, Zegna, Ferragamo, and Dries Van Noten to his CV as well. 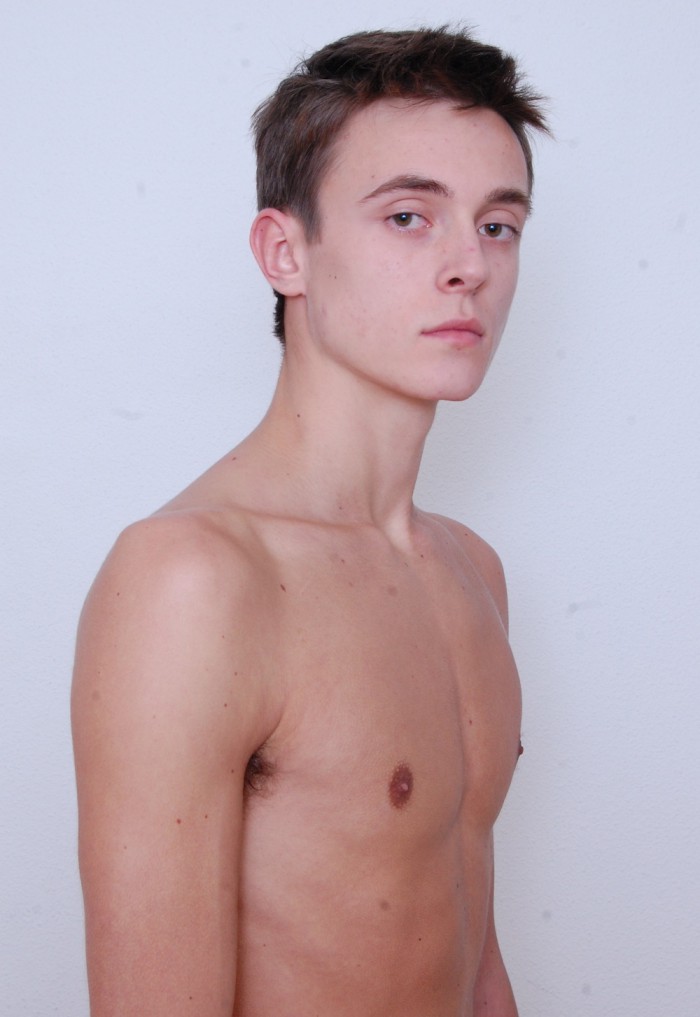 Gustaaf Wassink
With his gentle eyes and strong jaw, it’s easy to understand why this Dutchman got booked for everything from opening slots at JW Anderson and Carven to a closing spot at Dior Homme, with Raf Simons, Louis Vuitton, Lanvin, Jil Sander, and Y-3 all lining up as well. 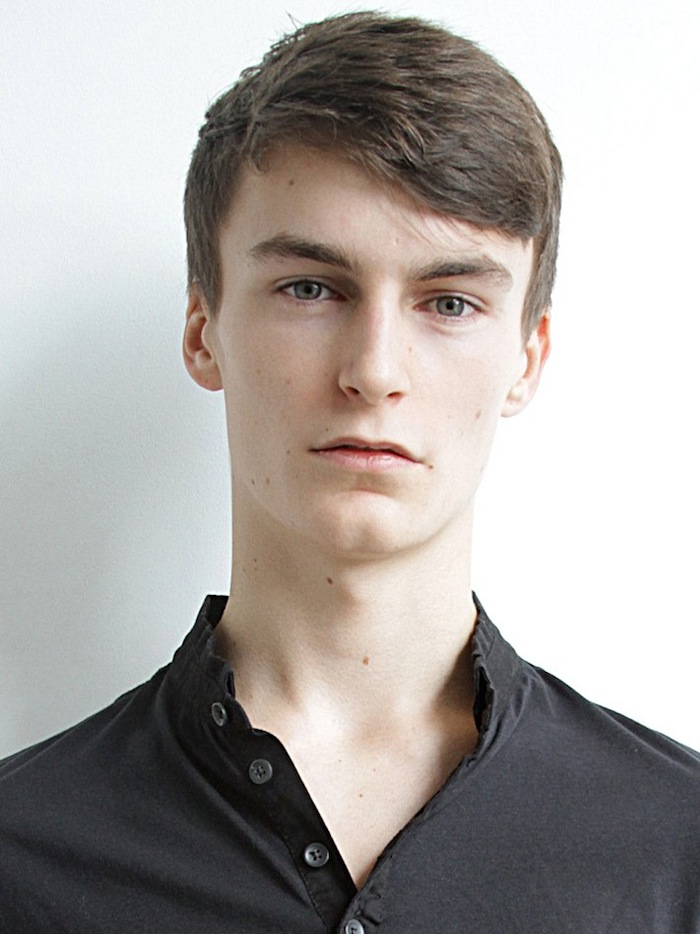 Jack Chambers
A favorite of London brands like Burberry and Topman, this sharp-featured Brit expanded his scope this January by showing up at Valentino, Jil Sander, Raf Simons, Dior Homme, and Y-3 on his first season on the Continent. 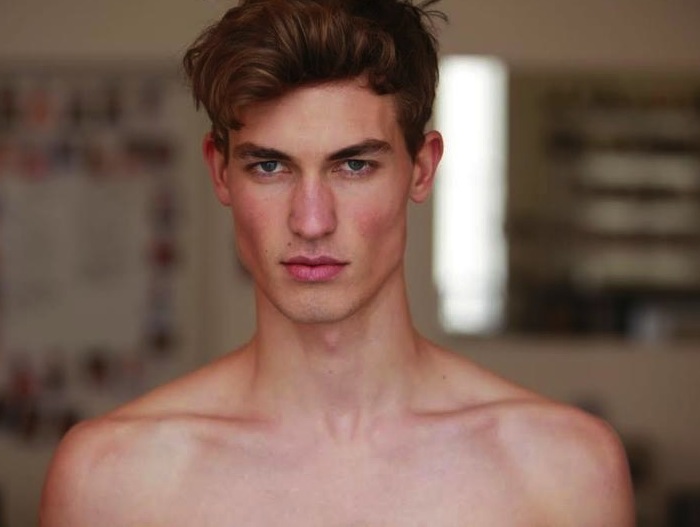 Jason Anthony
This South African’s masculine, movie-star looks made him an obvious choice for the big houses like Givenchy, Louis Vuitton, Gucci, Ferragamo, Fendi, and Dolce & Gabbana in their return to models, but his appearance at edgier brands like Acne and Carven demonstrated his broad appeal. 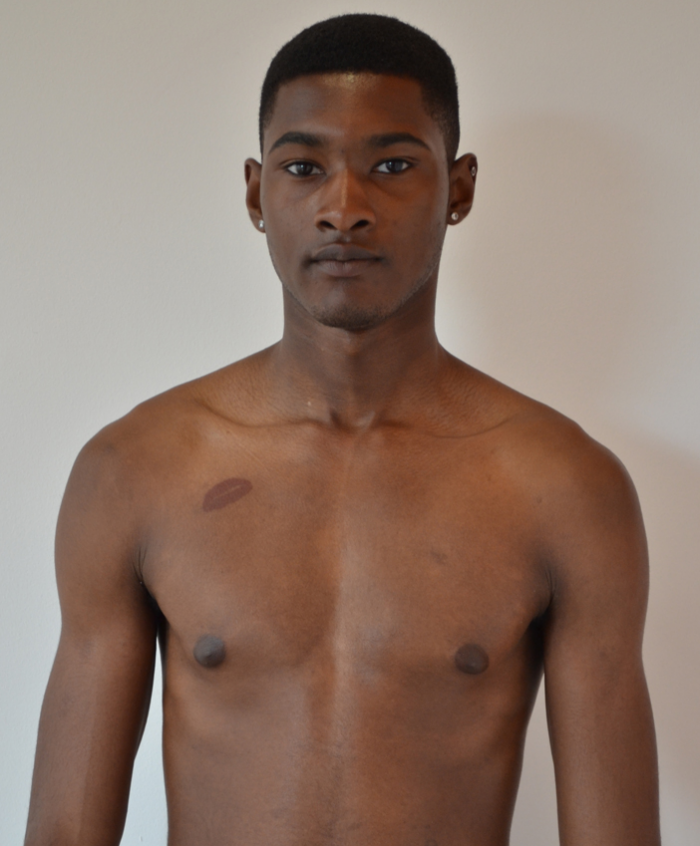 Jourdan Copeland
Copeland has popped up on the runway here and there in his past year working as a model, but the elegant Brit has really found his way come 2014. Burberry, Louis Vuitton, Y-3, and Zegna all came knocking, as did Calvin Klein, which included him in their latest campaign for CK One Red. 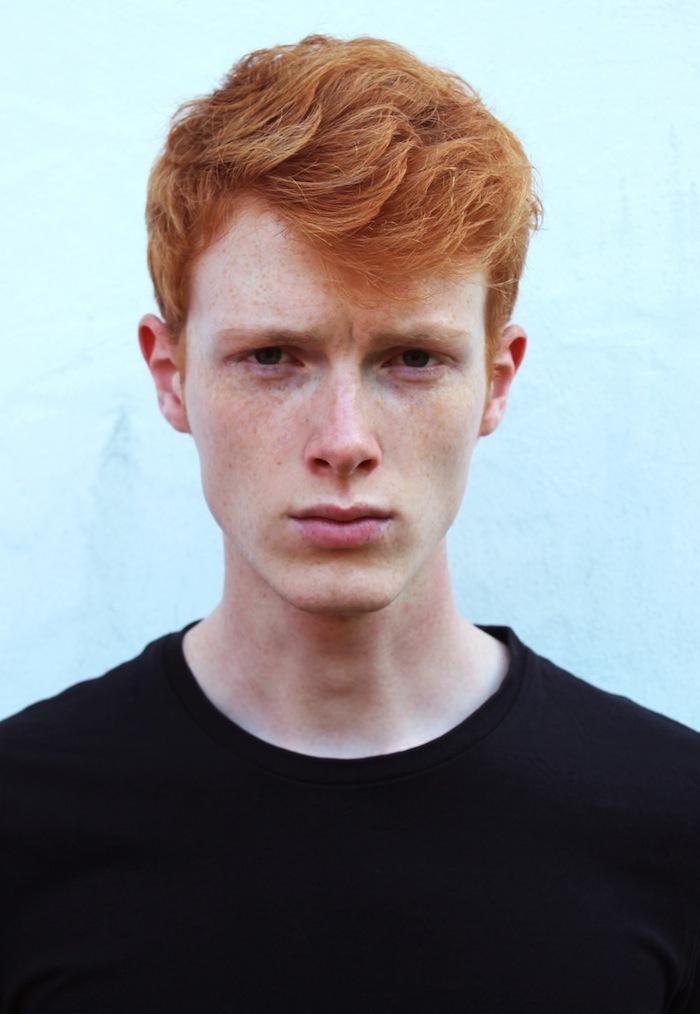 Linus Wordemann
Instantly recognizable from his shock of red hair, this German drummer opened Dior Homme and made stops at Prada, Valentino, Lanvin, and Margiela as well. 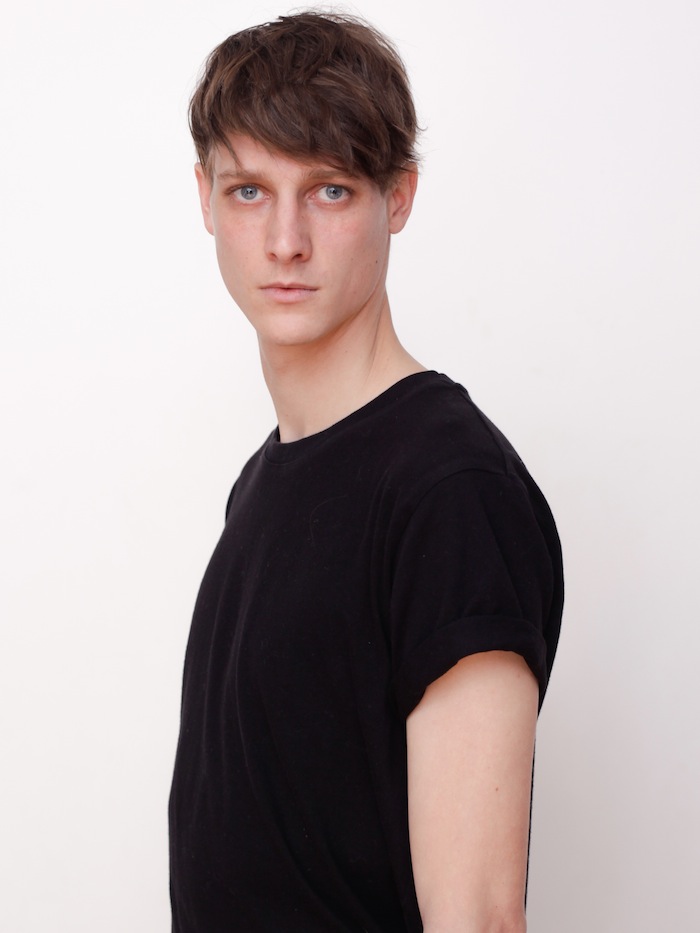 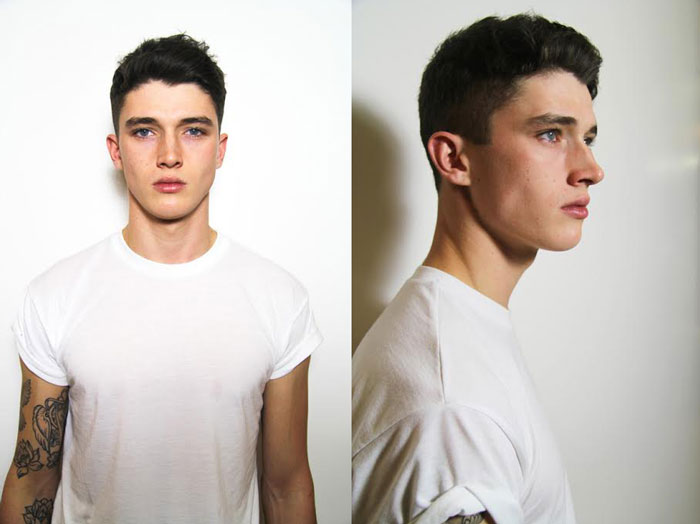 Matthew Holt
Sometimes quality matters more than quantity, and that’s clearly the case with this masculine Brit with the bright blue eyes. After an exclusive for Calvin Klein in Milan, Holt popped up at Givenchy, Carven, Y-3, and Berluti in Paris. 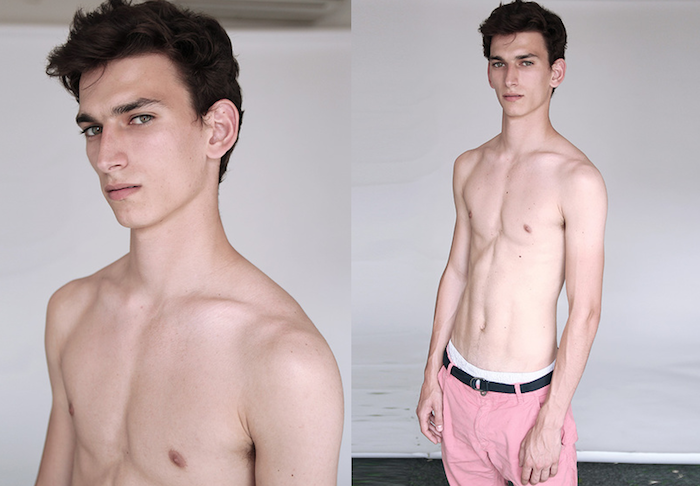 Thibaud Charon
There are some people whose choices attract the notice of everyone in the industry, and Miuccia Prada is one of them. So when the regal Charon opened and closed her show as an exclusive, it was guaranteed to draw attention. Walking for Louis Vuitton, Dior Homme, Phillip Lim, and Berluti in Paris proved he’s more than just a one-hit wonder.