The streets outside may have been covered in snow, but the Details Magazine team was ready for spring as they celebrated their epic March issue Wednesday night in the West Village. The idiosyncratic chillwave star Twin Shadow was on hand to spin a set of eclectic beats as most of the ten cover models assembled under the glow of their projected cover, a monumental shot by Mark Seliger of the industry’s biggest names. An accompanying behind-the-scenes image gave a closer glimpse into the shoot, and worked to prove that no Photoshop was needed—just casting director Edward Kim‘s tireless coordination—to bring these men together. Model-turned-photographer Julian Schratter passed out his Through Whose Lens disposable cameras to partygoers to help the magazine record the night, and the room was packed with male models, from veterans like Alex Lundqvist and Ryan Kennedy to fresh new faces like Abel Van Oeveren and Max Von Isser. Sean O’Pry, Garrett Neff, Mathias Lauridsen, Tyson Ballou, RJ Rogenski, and Arthur Kulkov were all present as well, each looking just as iconic as their images looming over the crowd. (text Jonathan Shia, photos Betty Sze for models.com) 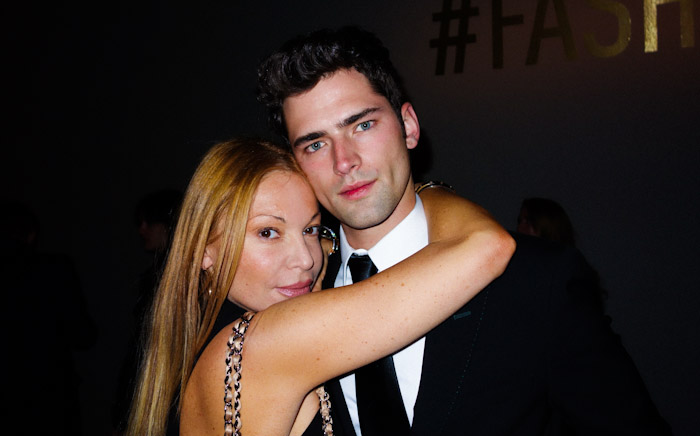 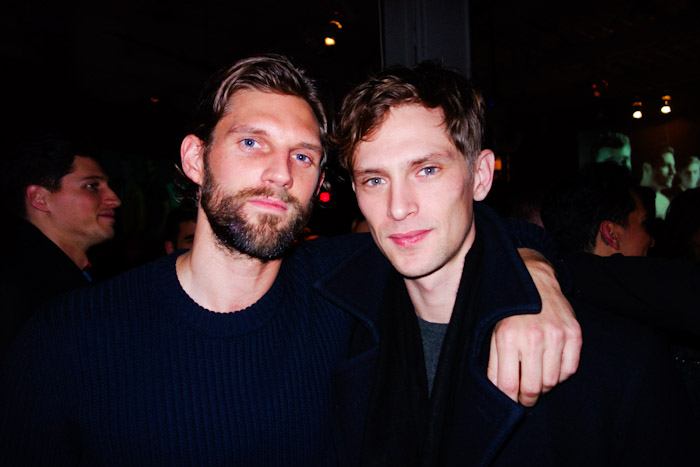 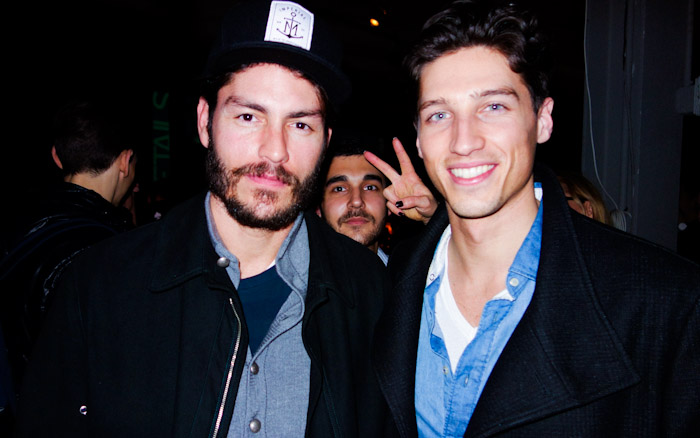 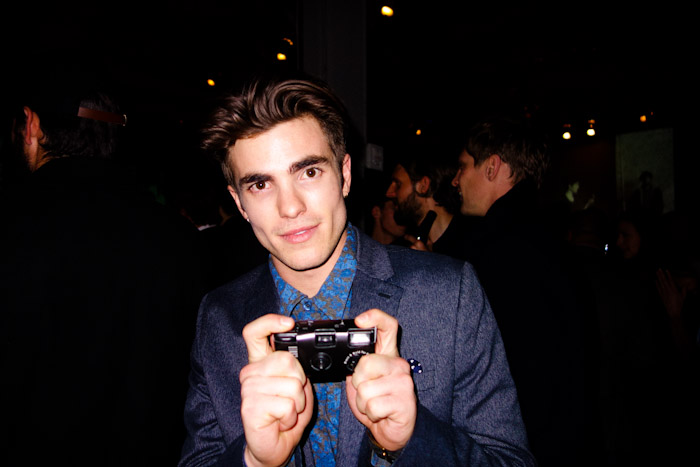 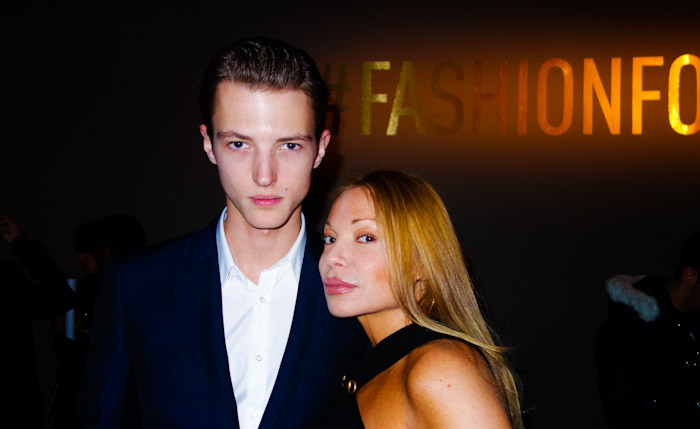 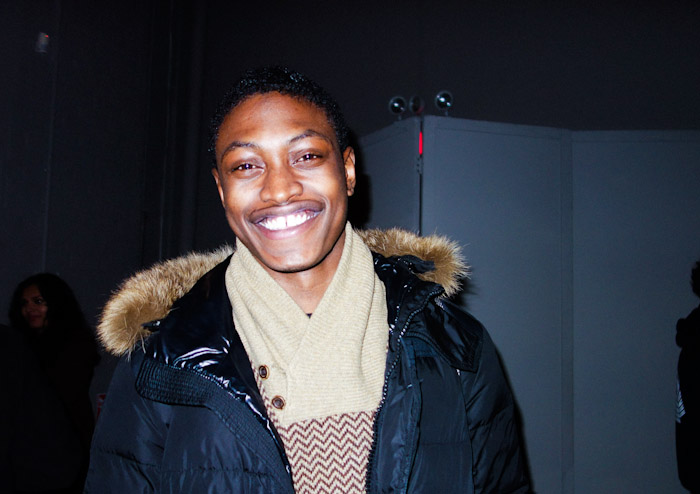 We love Dominique Hollington and his great smile! 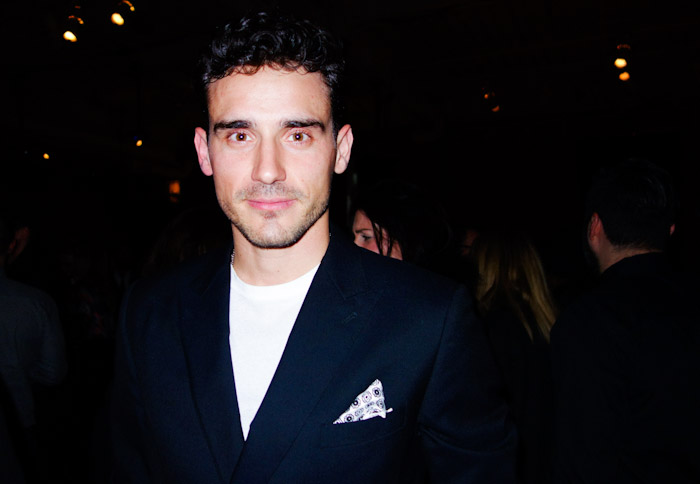 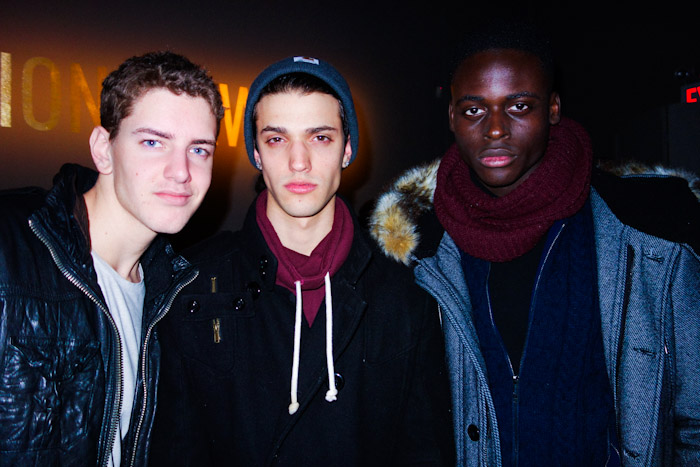 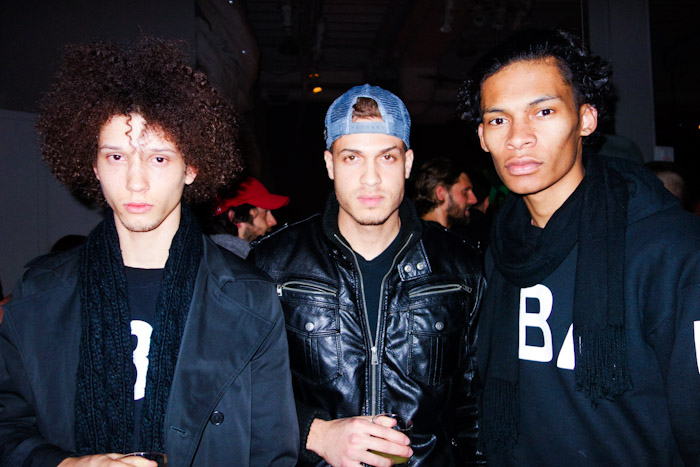 Abiah Hostvedt with fellow Reds, gives us their editorial faces. 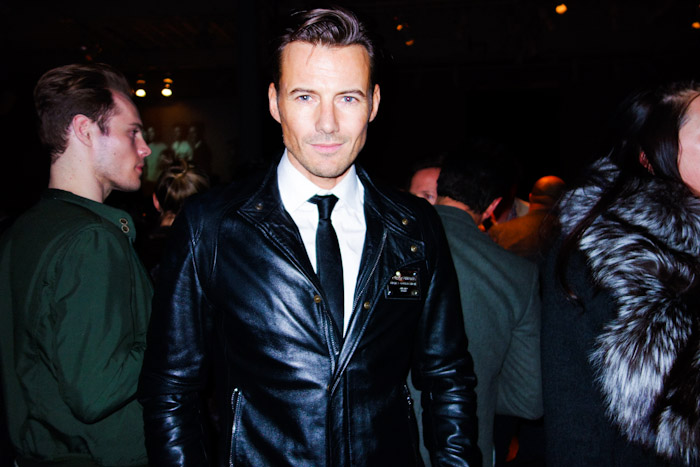 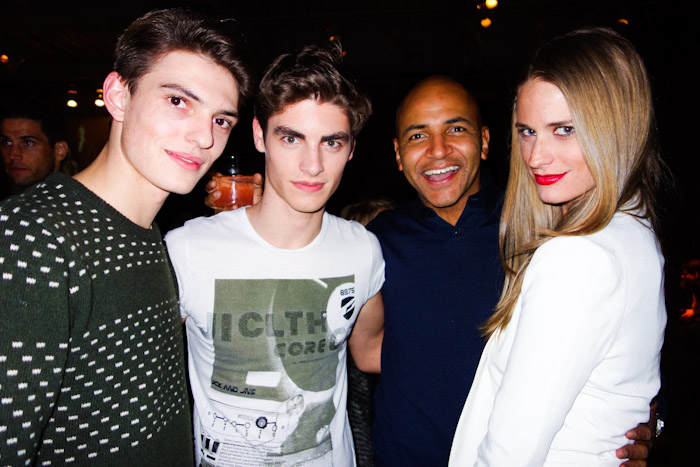 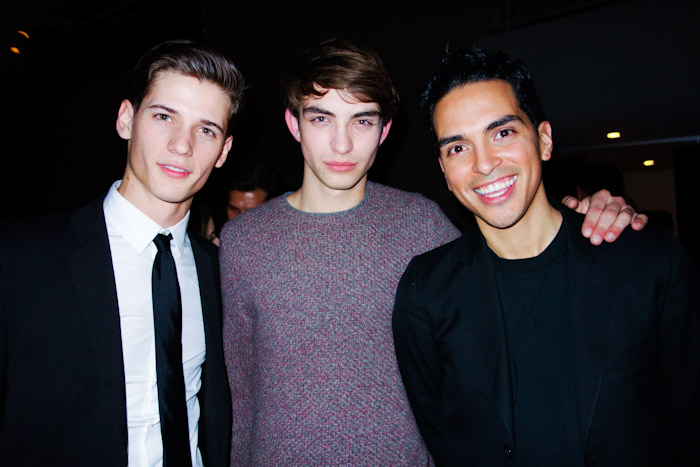 NY agent Agel Raya next to a few of his great new faces. 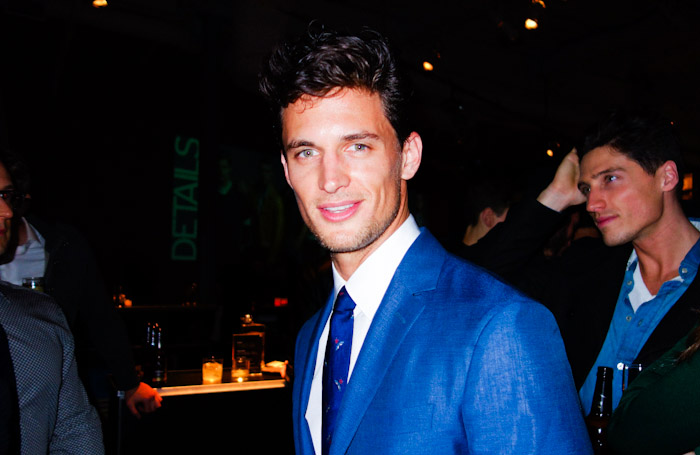 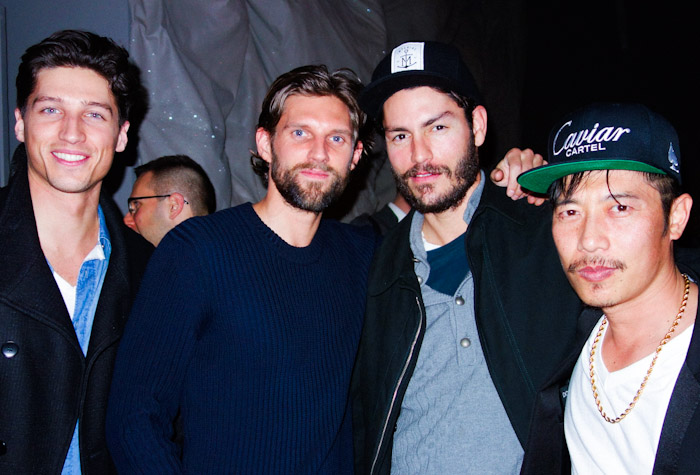 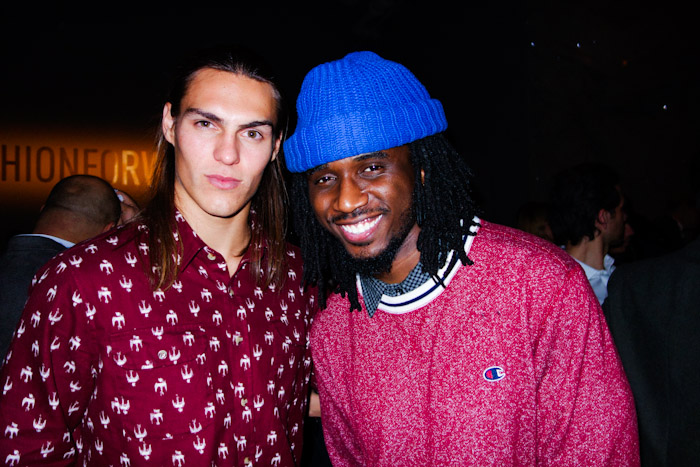 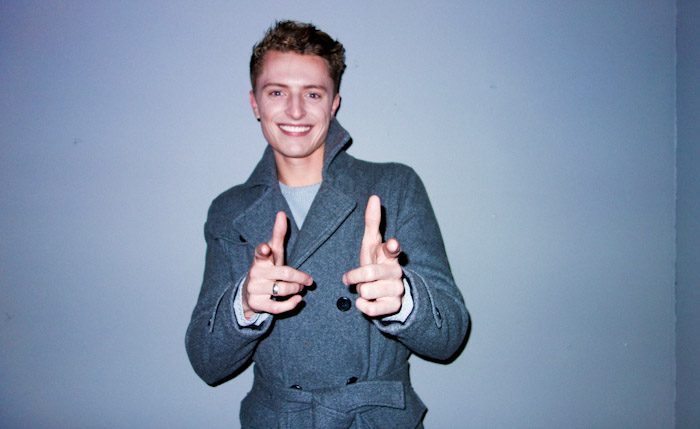 Max Rendell charms us with a funny pose 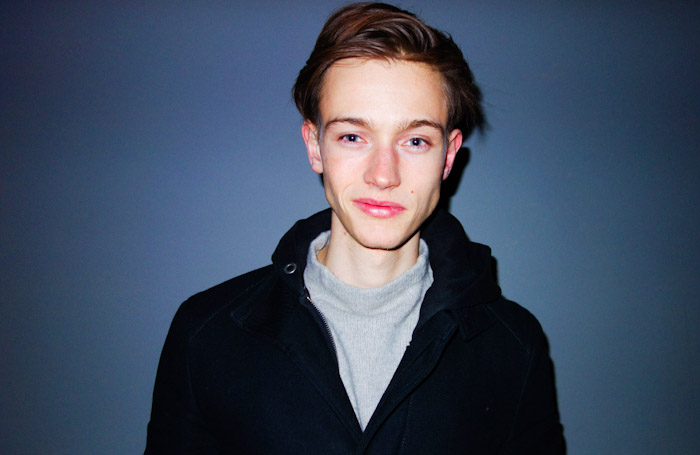 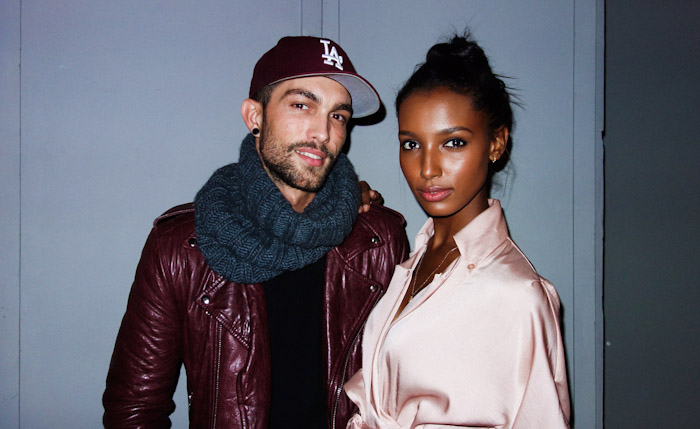 On the Street: NYFW Day 1