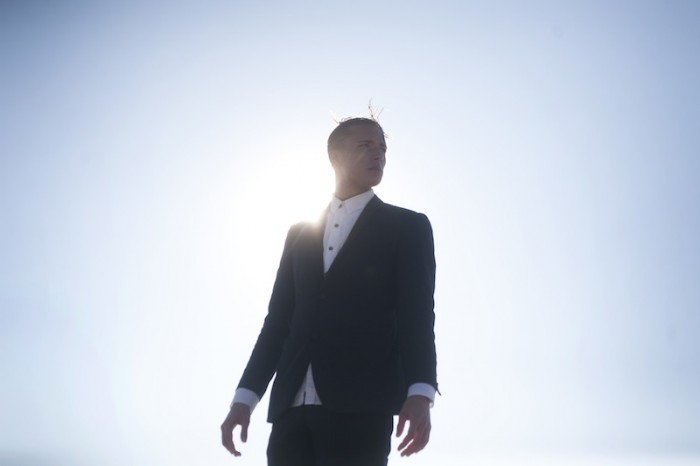 These days, it sometimes seems like we’ve reached the decadent stage of fashion videos, where every label feels obligated to add their own hazy vision of flimsy adolescents in forgettable clothes to the pile. Not so for Native Son. The Los Angeles-based menswear label run by Kyle Fitzgibbons, has been a dedicated proponent of the fashion film since 2010, when the Fall/Winter collection was presented at Pier 59 in a muted 3-D piece. For F/W 2012, Fitzgibbons asked longtime friend and recurring model Niclas Gillis —a prodigious filmmaker in his own right— to oversee the creation of three powerful short films featuring the collection, as well as the look book and subsequent New York Fashion Week presentation. Gillis, who made his feature debut in the 2009 Swedish drama The Ape, recently spent pilot season in Los Angeles, where he featured in the coming Fox pilot Rebounding and a modern adaptation of Hansel and Gretel alongside Eric Roberts. As he prepares to head back to his native Stockholm next month to take the lead role in an upcoming film, Gillis spoke with MDC recently about Carl Jung, why he makes films, and the dangers of getting carried away on-camera.

MDC: How did you become involved with Native Son?
Niclas: I met Kyle when we did their Spring / Summer 2011 video. I was just an actor in that one, but Kyle and I remained friends afterwards. Whenever he’s in New York we make sure to get at least one night at a whiskey bar, which usually entails a five-hour conversation on the meaning of life, why we do what we do, and whether or not God exists. The last of which we always disagree on, but I think we both really have the same aspirations. So it was such a rewarding experience when we got to work together on a conceptual level this season.

MDC: What were your inspirations for the video and the look book?
Niclas: Well, I think the job of any menswear brand is to portray a vision of their ideal man, but I have yet to see a brand whose vision would make me interested, because the concepts are always so incredibly superficial. Granted, it is fashion, but between videos, websites, clothes, catalogs, and flagship stores, I would like to see someone portray a more three-dimensional ideal. What we tried to communicate is a vision of a man who is intelligent, questioning, actively seeking, and who has integrity. I love what Carl Jung said about the modern man: “A man is completely modern only when he has come to the very edge of the world, leaving behind him all that has been discarded and outgrown, and acknowledging that he stands before a void out of which all things may grow.” If you look at the majority of menswear campaigns, you see a man in a suit and maybe a woman in lingerie. Or he’s in underwear as well. Either way, if that is what they call modern, then only a caveman would seem outgrown. That’s why we kill our man in the video and have him be reborn. 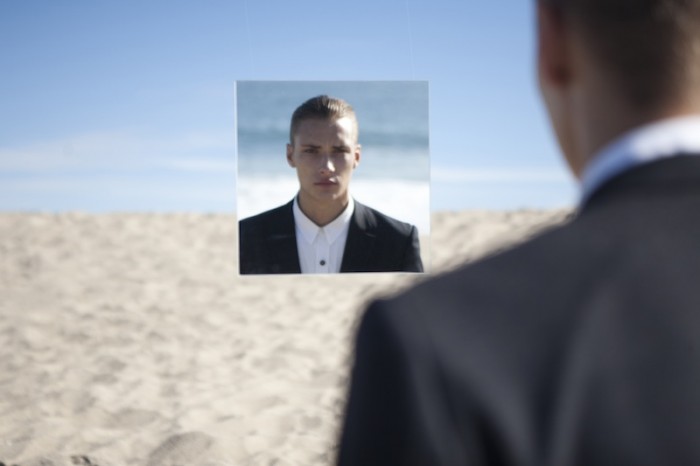 MDC: What was the video shoot like?
Niclas: I wore the same suit in the ocean, in Wes Craven’s swimming pool, and in the dirt. When we finally wrapped, I had to rush to the airport to make the red eye back to New York. I didn’t even have time to change, so I flew in the same suit, with dirt and makeup still on my face. It was fun though. I think everyone really pushed themselves on this one.

MDC: Is filmmaking something you’d like to do more of in the future?
Niclas: Absolutely. I think filmmaking is one of the most powerful means of communication, because you can communicate a message without the audience being aware that they’re being communicated with. You’re very much aware that someone is trying to tell you something when you listen to a lecture or read a book, but a film you just experience, and you may learn something from that experience as if it was really yours. It’s powerful because it is not only an intellectual process, but an emotional one. 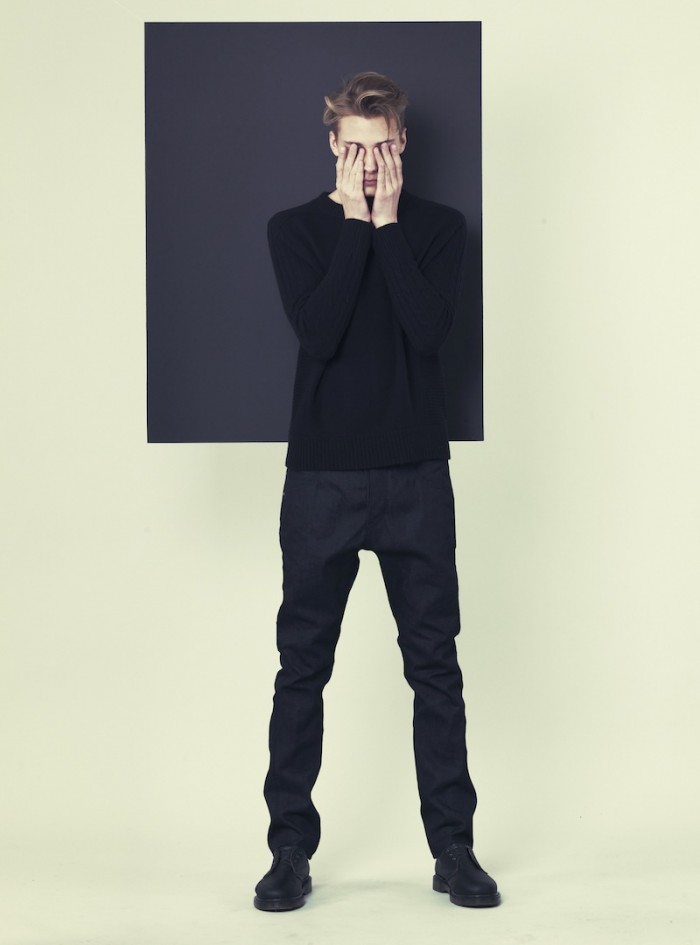 MDC: Usually people don’t book anything their first pilot season, but you seem to have been quite successful.
Niclas: Well, I ended up not having any lines in the Fox pilot, so that may sound fancier than it really was. Acting with Roberts was fun though. I had a fight scene with one of the other kids in the film and Roberts was supposed to pull me off of him when we were on the ground. I may have gotten a little too much into it because Roberts said, “Easy kid, it’s called pretending.”

Behind the Scenes of amfAR
NEXT