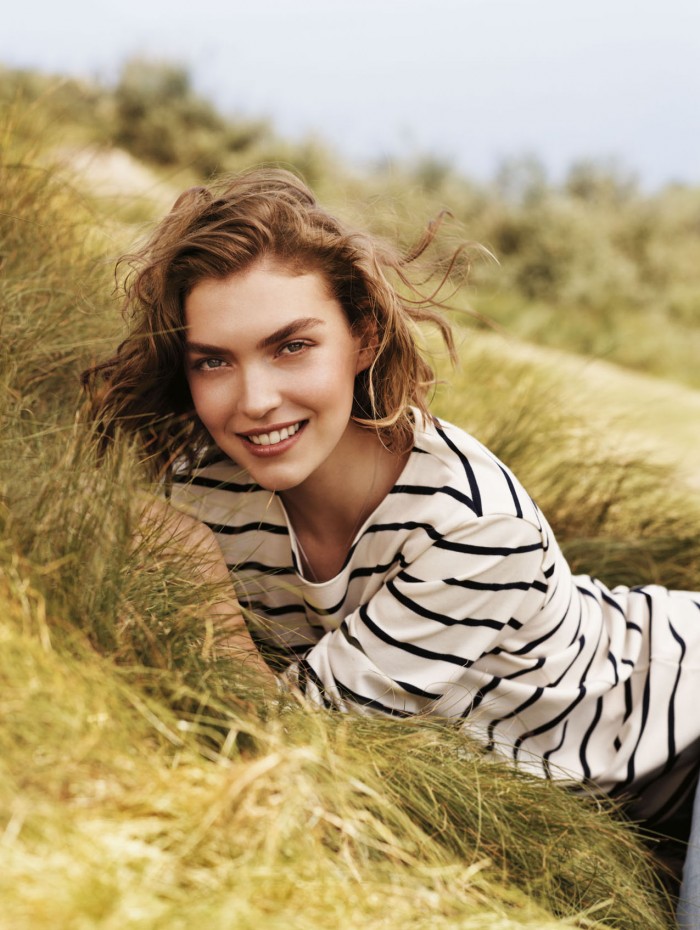 From the moment she stepped onto the scene, the Arizona Muse momentum has been unstoppable. In quick succession she completed all the coveted top model requirements; Vogue Italia cover – check, Vogue Paris cover – check, blue chip campaigns – check, Lagerfeld appreciation – check, first name only recognition – double check. It is hard to think of another girl who has made such an impact in such a short period of time, so it feels only natural to see Miss Muse join the ranks of that most exclusive of clubs, Estee Lauder face. The beauty giant has announced Arizona as its latest spokesperson and global face, joining a diverse and impressive roster of women including Carolyn Murphy, Hilary Rhoda, Joan Smalls, Liu Wen and Constance Jablonski. 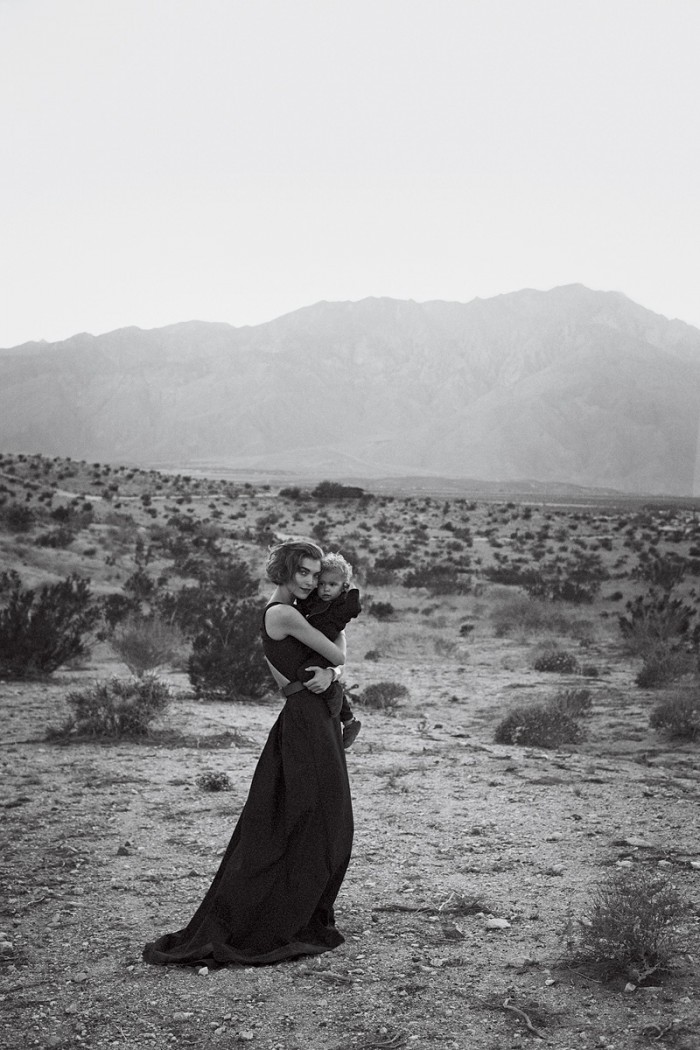 “Arizona is an incredible modern beauty who will help us continue to elevate the style and aspiration of the Estée Lauder brand,” said Richard Ferretti, Senior Vice President and Creative Director, Estée Lauder. “Her rise to the top of the fashion world in such a short time proves she has the look, poise and personality to resonate with women around the world, in imagery as well as in person.”

Arizona has quickly become one of fashion’s most recognized faces, on the runway, in magazines and in fashion campaigns,” said Aerin Lauder, Style and Image Director, Estée Lauder. “She has the timeless elegance that will make her a fashion and beauty icon of her generation. I am thrilled to welcome Arizona into the Estée Lauder family.”

Queen for a Day
NEXT