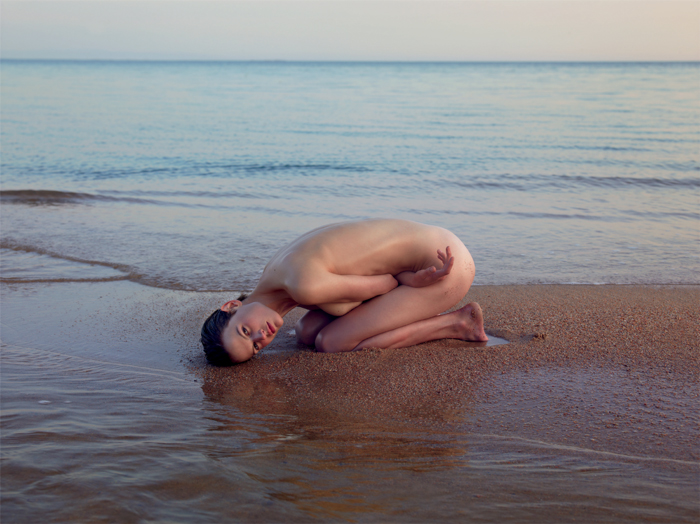 Saskia de Brauw by Mario Sorrenti for the Pirelli 2012 calendar

The Pirelli Calendar is a time honored tradition: as the most exclusive creation of its kind, the calendar represents an elegant merger of art and commerce. Giving photography’s top tier a restriction free showcase for their talents has resulted in some incredible imagery over the years and for the 39th edition, Pirelli enlisted one of the true modern masters. With his knack for creating portraits that capture the essence of his subjects Mario Sorrenti was a natural choice. As the first Italian ever to shoot for Pirelli, Sorrenti has done his countrymen proud with an series of sensual pictures that bring out the best in everyone from Lara Stone to Edita Vilkeviciute, but don’t take our word for it. We spoke to some of the calendar’s stars to find out what made working with Sorrenti so special.

MDC: Why do you love working with Mario?

Joan Smalls: He has the ability to empower women, he makes you feel sensual and secure within yourself when you’re in a private and intimate moment. Working with him is always such a pleasure and he makes you feel so comfortable. He makes sure the whole environment is like that the entire shoot.

Natasha Poly: I like how he is as a person. He’s super cool and he always makes you laugh and creates a very comfortable situation where there is never pressure. Its always like hanging out with friends. I love Mario and I love to work with him.

Rinko Kikuchi: I first worked with Mario about 6 years ago for Vogue Japan and from that moment I wanted to work with him again. He’s such a unique photographer and that is why he’s famous in his own right.

Margareth Madè: Mario can capture the essence of every woman. It was an amazing atmosphere in Corsica and it was my first nude shoot. I was nervous beforehand, but Mario made me feel very secure. I felt like I was at home, just lounging in my home.

MDC: What makes the Pirelli experience special for you?

Natasha Poly: This is my second time doing Pirelli and it is such a special calendar because you cannot just buy it, it is a piece of art. They involve such amazing and talented people in the process and I’m so proud that I am able to be a part of it.

Joan Smalls: It was my first time – I’m the newbie! It couldn’t have been with a better person for my first time – because I feel so comfortable with Mario. Pirelli is a milestone not only in a photographers career, but also in a model’s career. It is so sought after and it is so well done that it is a beautiful opportunity.

Margareth Madè: I felt very honored to be asked to be a part of this calendar, it is the most important calendar in the world. They’ve featured so many legendary beautiful women over the years, so of course it was an honor. 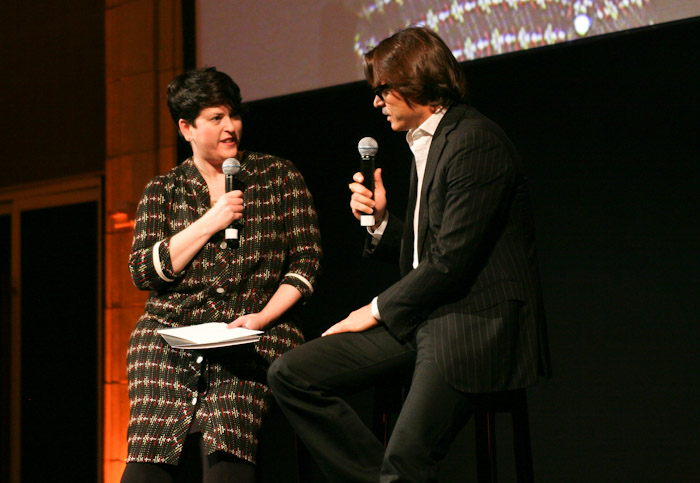 Mario speaks with the event’s moderator, about the creation of the calendar. 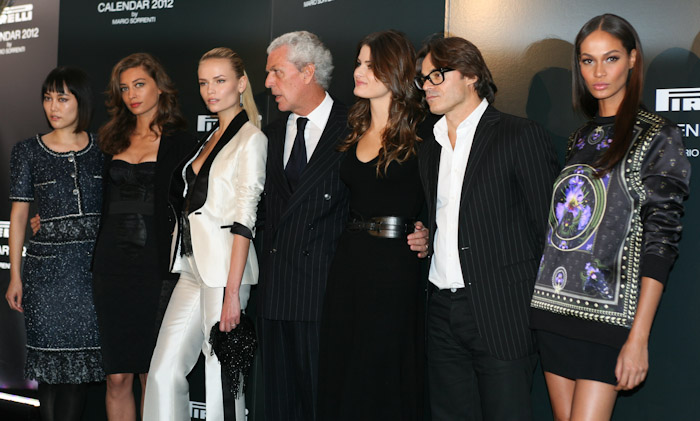 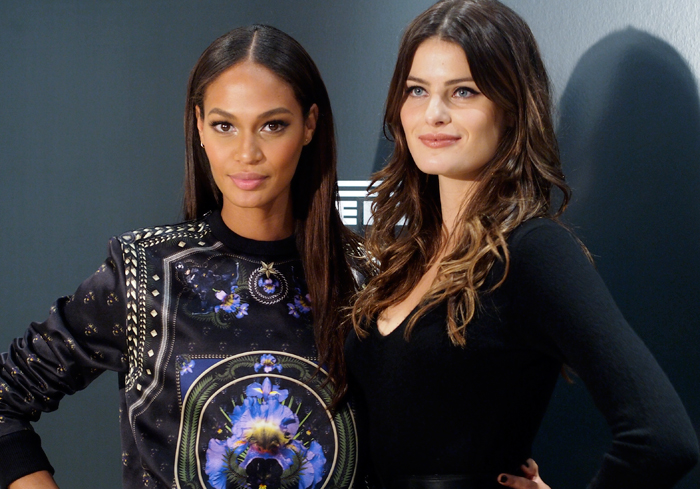 Joan and Isabeli are all smiles in the press room. 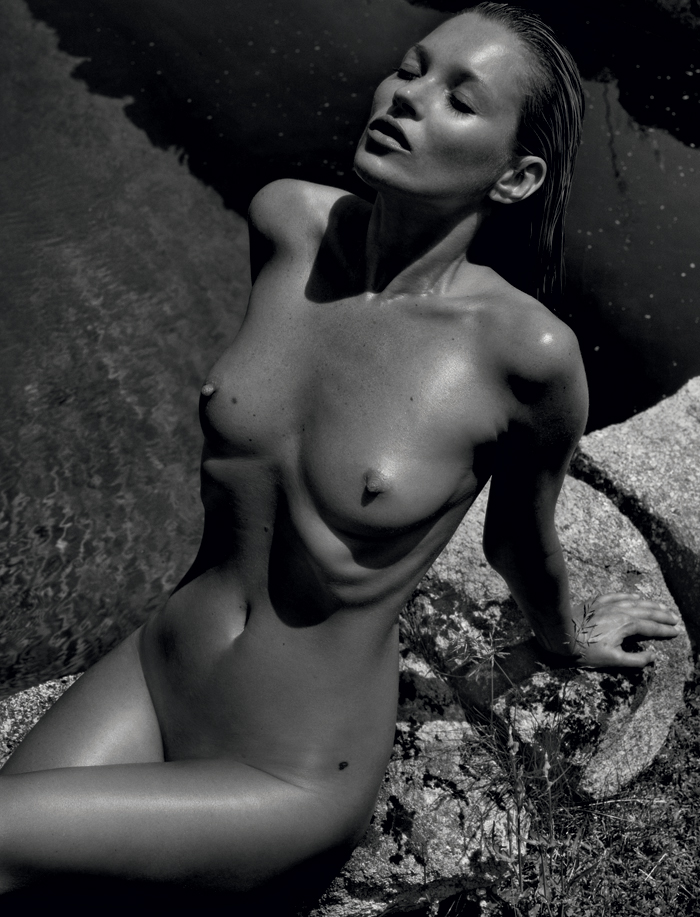 The legend herself, Kate Moss. | Image Courtesy of Pirelli 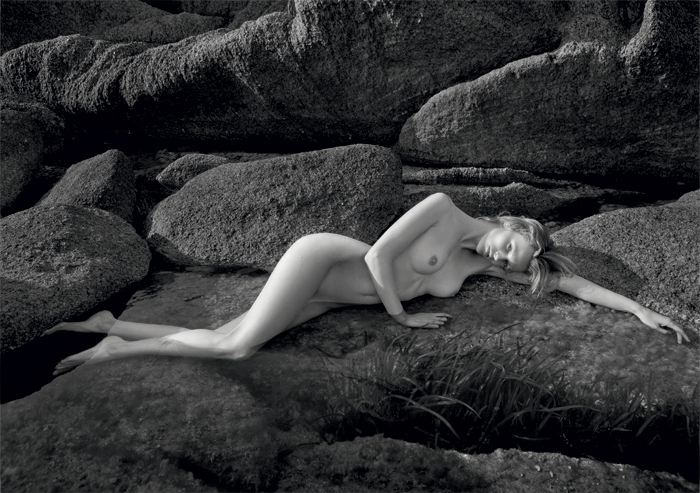 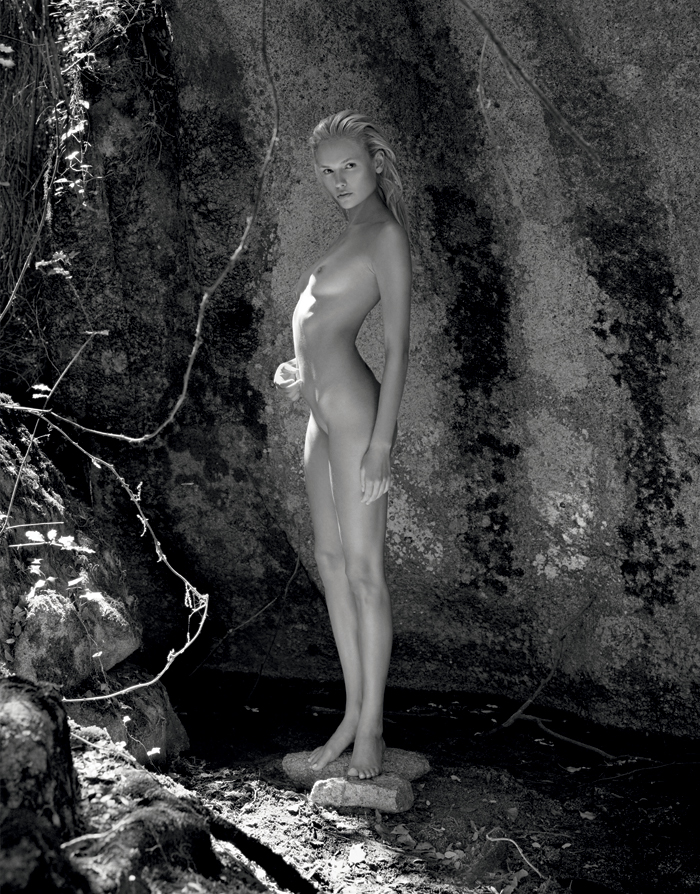 The Hanaa Factor
NEXT