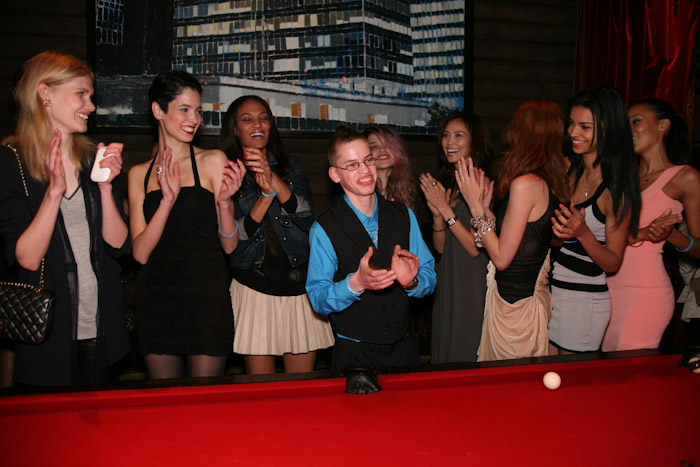 Bully Project star, Alex Libby celebrates at the premiere party with a bevy of beauties

The worlds of fashion and film converged on Saturday night to celebrate the premiere of Lee Hirsch’s film, The Bully Project. The documentary gives a bird’s eye view into America’s bullying crisis, by focusing on the struggles of real kids across the country, all of whom have been the targets of bullying. The star studded after party may have been filled with models and celebrities, but the real standouts of the evening were the film’s young subjects.

Given the impact of the bullying epidemic, it is no surprise that everyone had an opinion on the subject. Joan Smalls, hoped the film would raise awareness and applauded the bravery of the kids featured. “I thank them for being a part of the film because there are so many people who don’t speak about it and remain silent, this was really courageous of them.” Pop star, Sky Ferreira was similarly optimistic, ” I don’t expect the film to end bullying, but I feel like it will make people more aware of it and it may also prove a point to the school and to the kids involved in the bullying.” 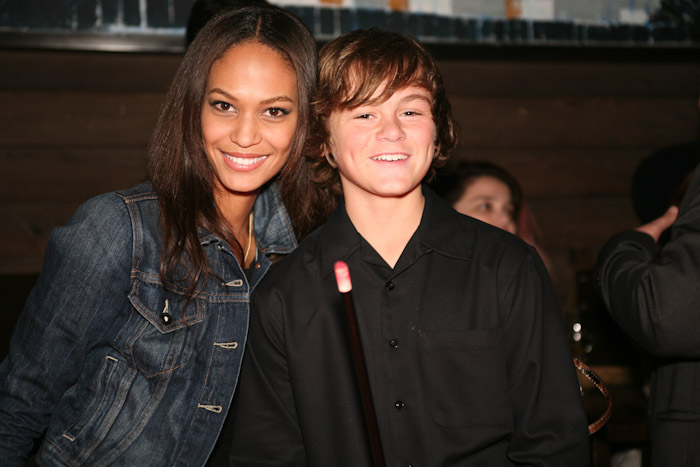 Joan Smalls and a young fan 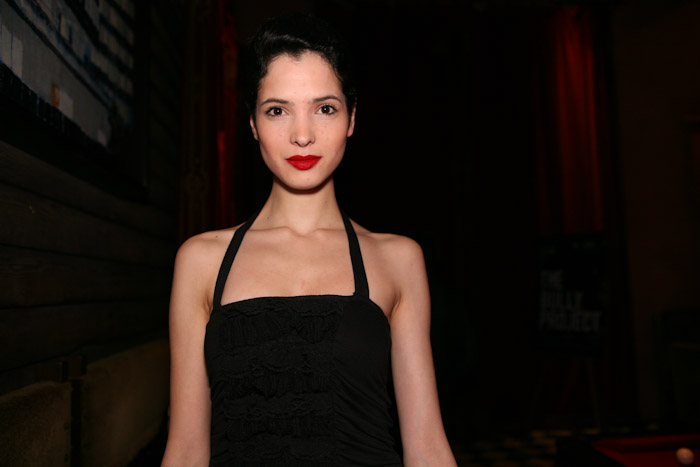 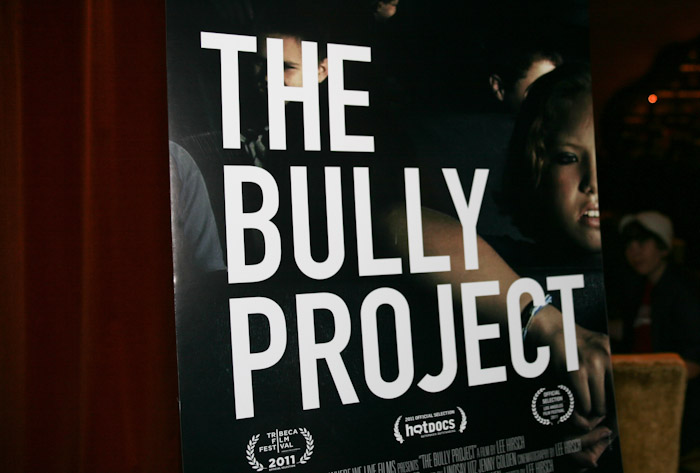 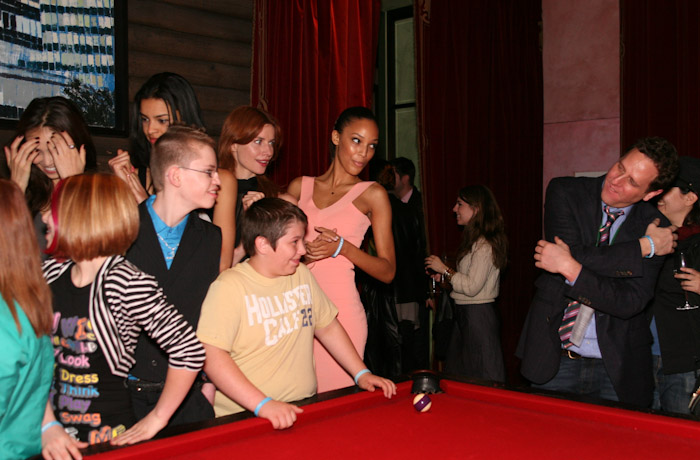 Director Lee Hirsch enjoys a moment with the film’s stars 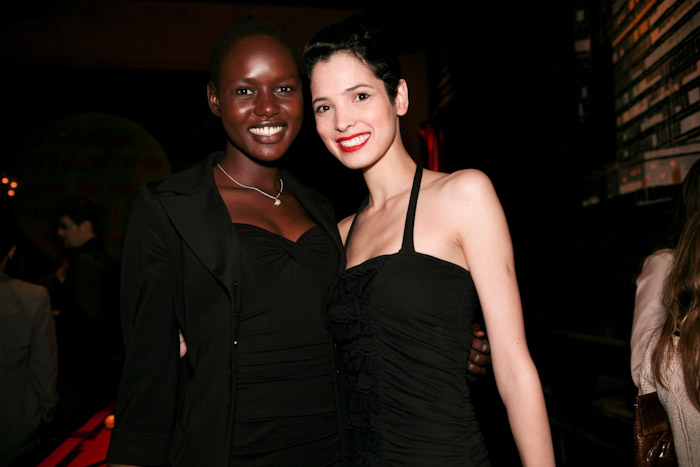 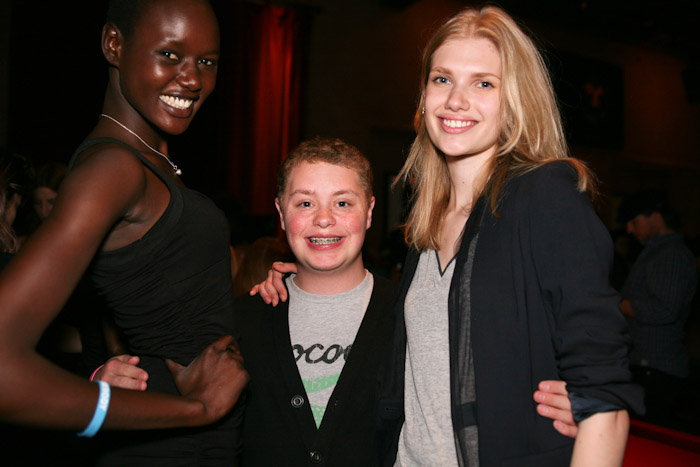 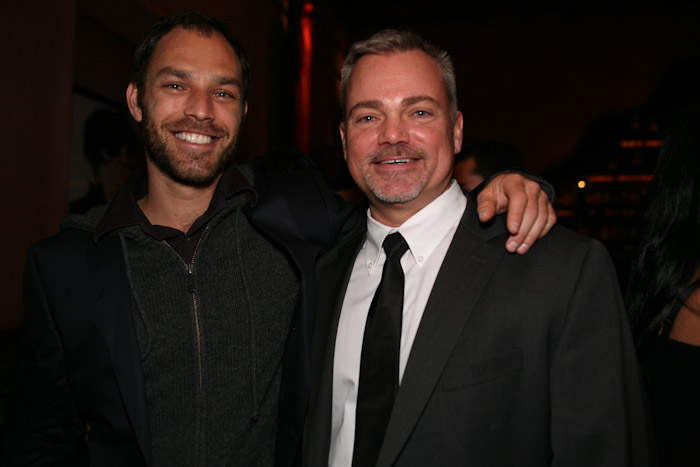 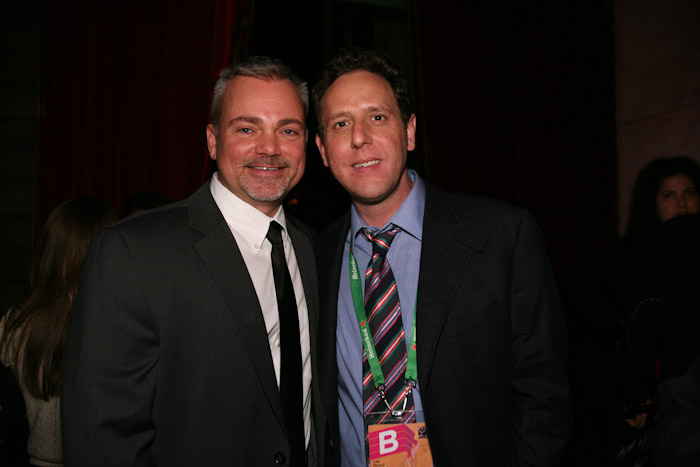 David Cunningham with the film’s director, Lee Hirsch. David and Jeni Rose (not pictured) spearheaded IMG’s support for the project. 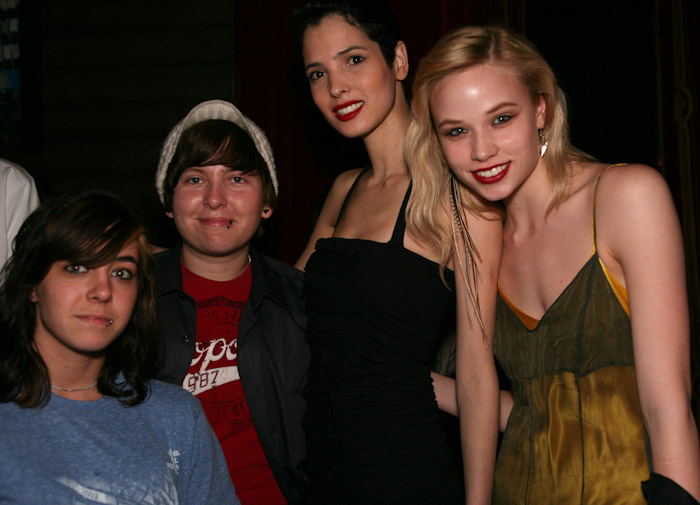 All images Betty Sze for models.com

A Hidden Jewel
NEXT