The optimism of the new year had European designers utilizing some fantastic unknown men to debut their Fall/Winter 2012 collections. While a few 2nd seasoners/campaign models had excellent show seasons, from Gucci face Greg Nawrat to Lanvin’s Angus Low to last season’s Jil Sander frontman Guerrino Santulliana, below is a list of our favorite “new” guys, many who opened and closed for the big brands. Keep an eye open to see who made it to the Big Apple for New York Fashion Week. (listed in alphabetical order) 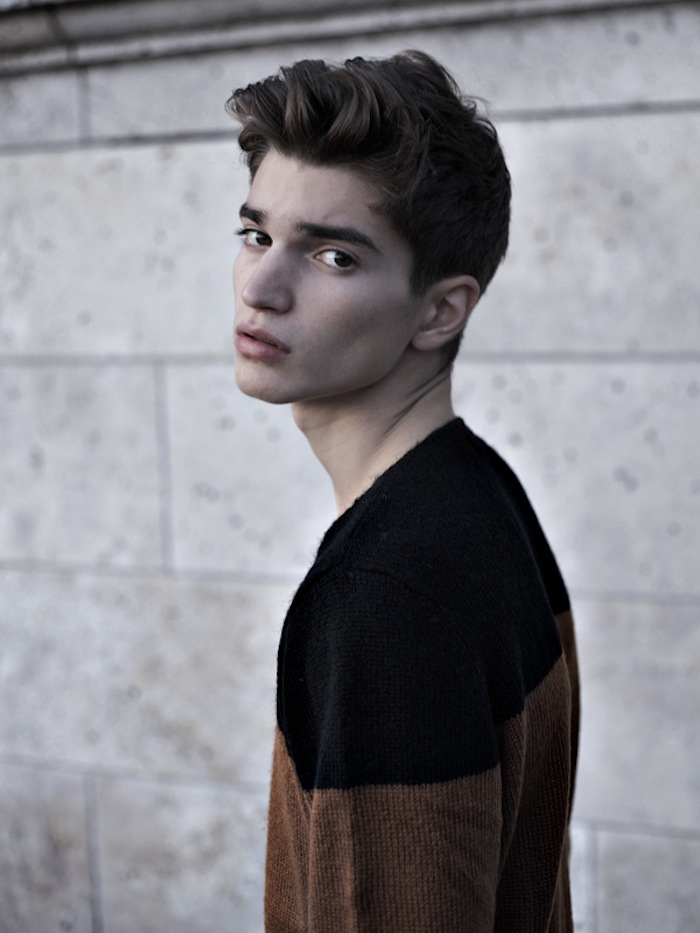 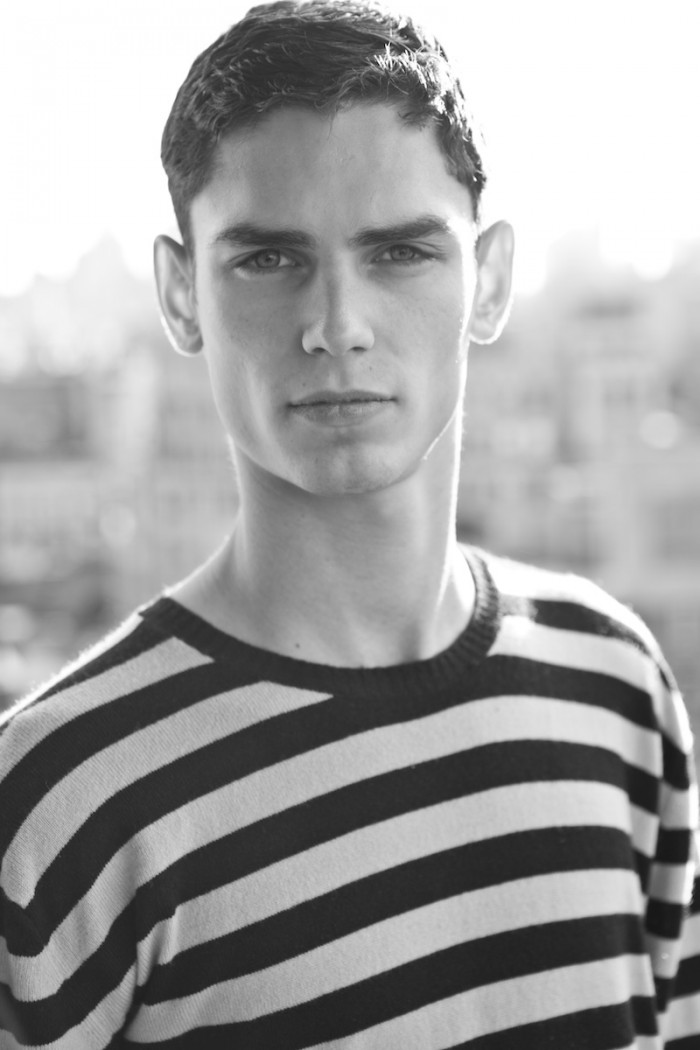 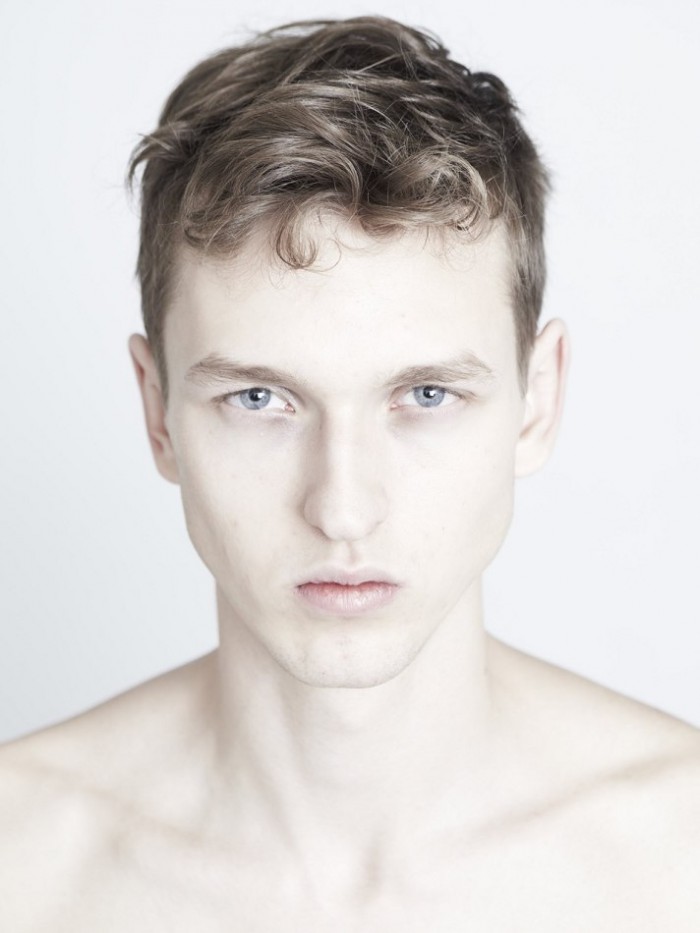 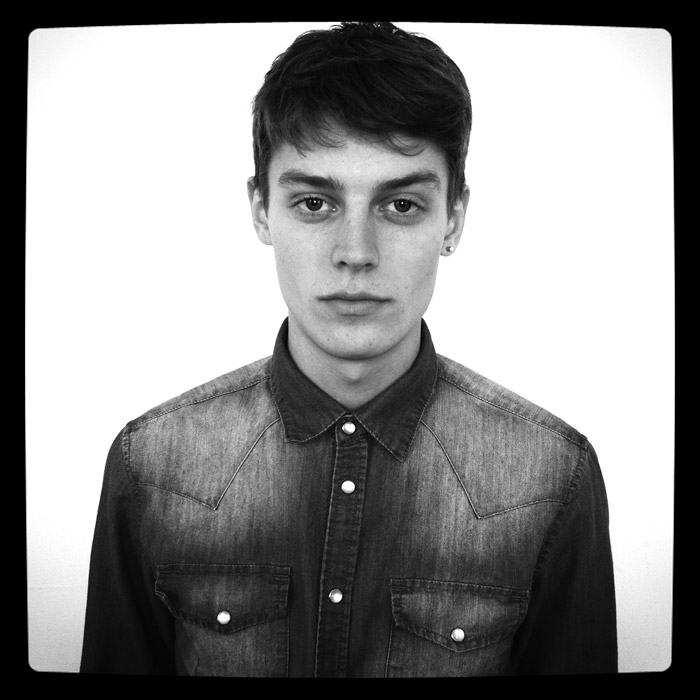 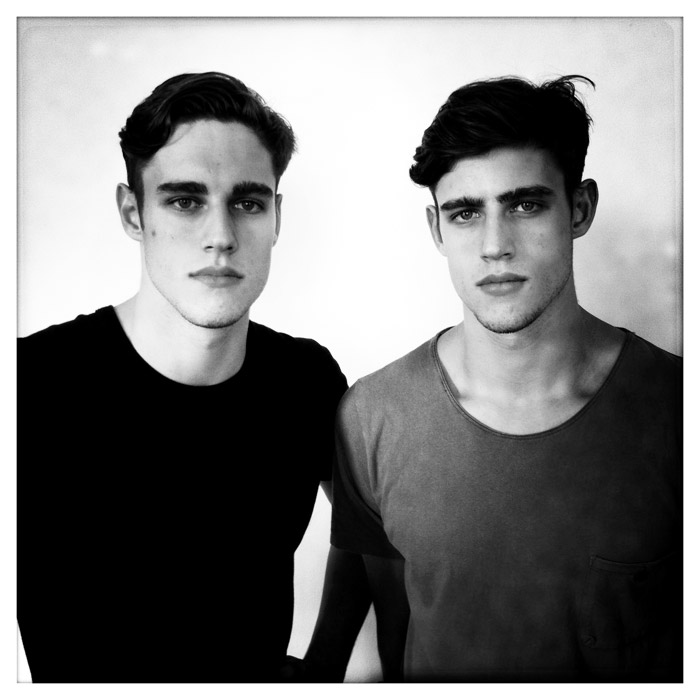 Jordan Stenmark and Zac Stenmark. Image by Betty Sze for models.com
For their first time in Europe, the twin Aussies opened and closed Calvin Klein (exclusive) and opened Mugler. Check out their visit to the MDC offices. 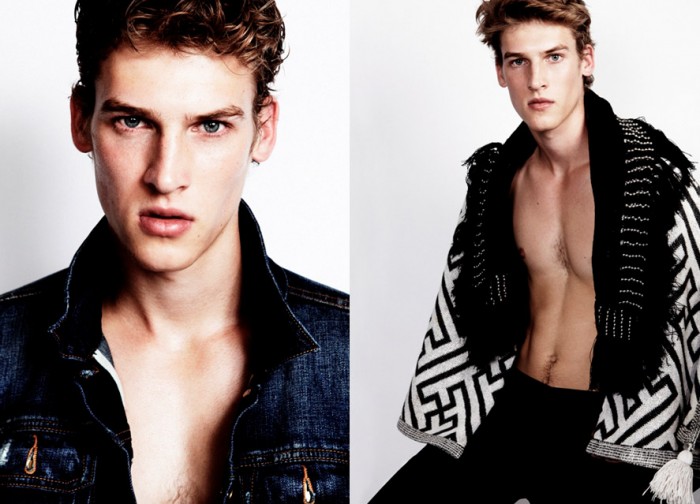 Joel Meacock. Image from Chic
The young Aussie garnered a Calvin Klein exclusive in Milan, and for his Paris exclusive, opened Louis Vuitton. 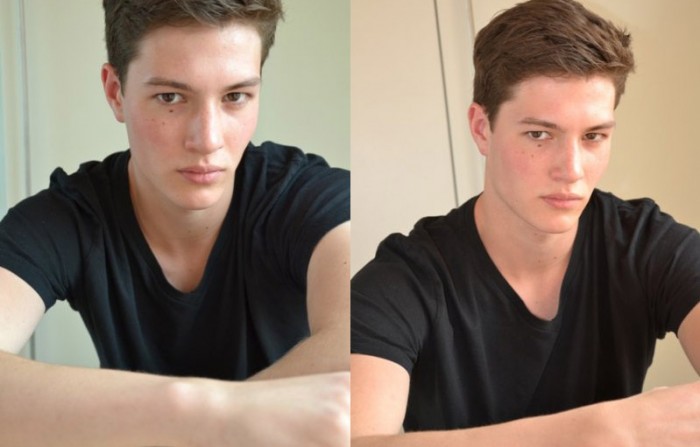 Sascha Weissenborn. Though technically not a newcomer (he was MOTW in Oct 2010 and appeared in Givenchy S/S 12 show), we include Sascha to show that patience certainly paid off for this young German who had a phenomenal season, walking in 10+ of the top shows, including Givenchy again as well as Jil Sander, LV, Z Zegna, Kenzo, Raf and Hermes. 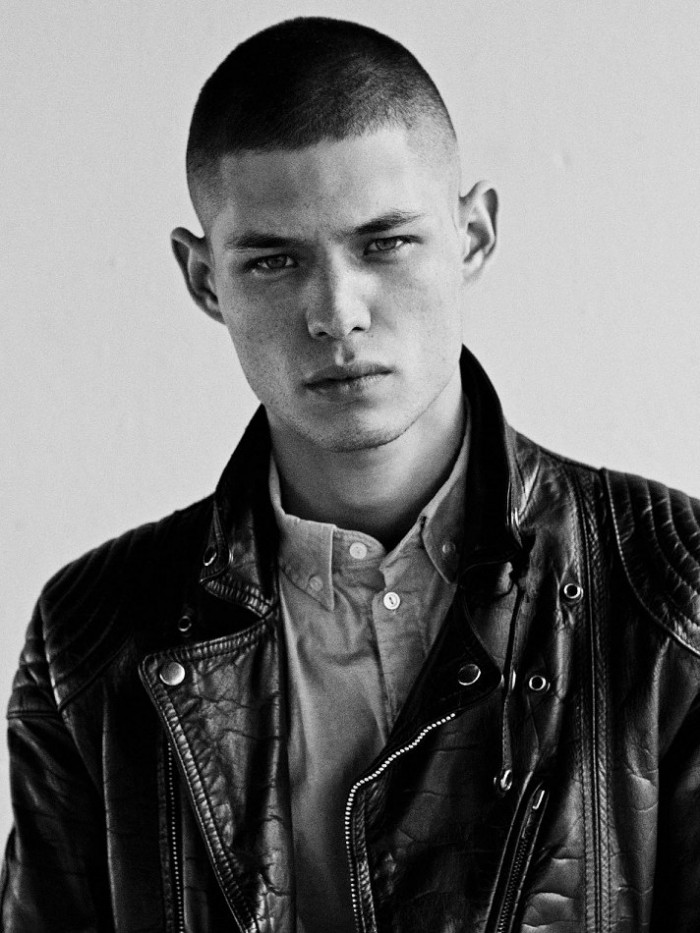 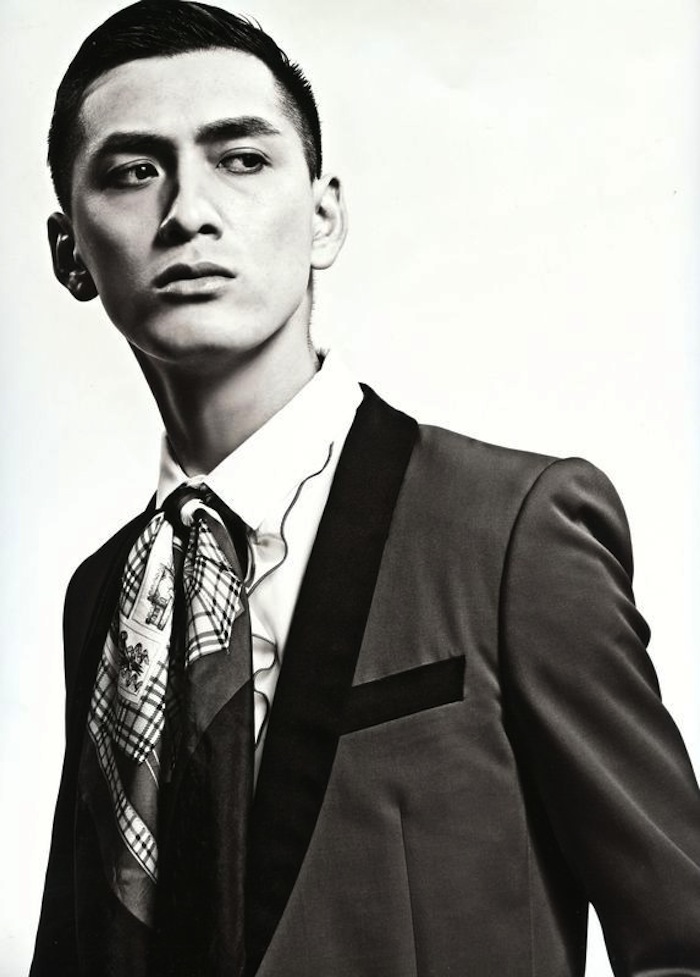 The Australian Five
NEXT