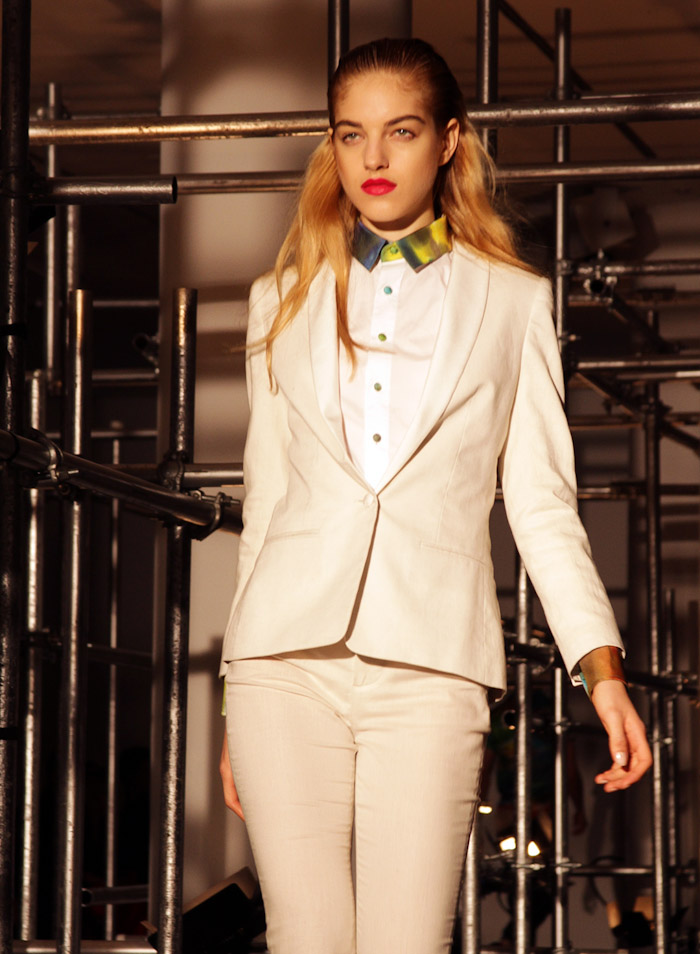 Patrik Ervell found energy in the endless change of New York City for his first showing of both his menswear and his new women’s offerings. On the tenth anniversary of one of the metropolis’ defining historical moments, Ervell evoked his experiences during the decade he has spent in the city since moving here in the summer of 2001 as an inspiration, showing his assured and confident Spring 2012 collection against a backdrop of the scaffolding that seems at times ubiquitous in all corners of Manhattan. All the qualities that make Ervell one of the most intriguing and exciting young menswear designers in the city were on view, from the artistry that made a hand-painted Hawaiian shirt into an abstract canvas to the subtle detailing like the pattern that found its way into the collar of an otherwise generic short-sleeved fleece sweatshirt. His penchant for interesting fabrics expressed itself in the use of mohair, nylon, pleather, rubberized cotton, and oiled lambskin, while his sharp sense of proportion and cut made each of his outfits feel very modern. Women who have been waiting for his step into womenswear—led by the ever-chic Kirsten Dunst–will no doubt be happy with the results, which also displayed Ervell’s instinct for effortless cool. If his watchwords for the season were change and contrast, there was still something undeniably classic in many of the pieces, which felt as if they would look fresh even after another decade on the city’s streets. 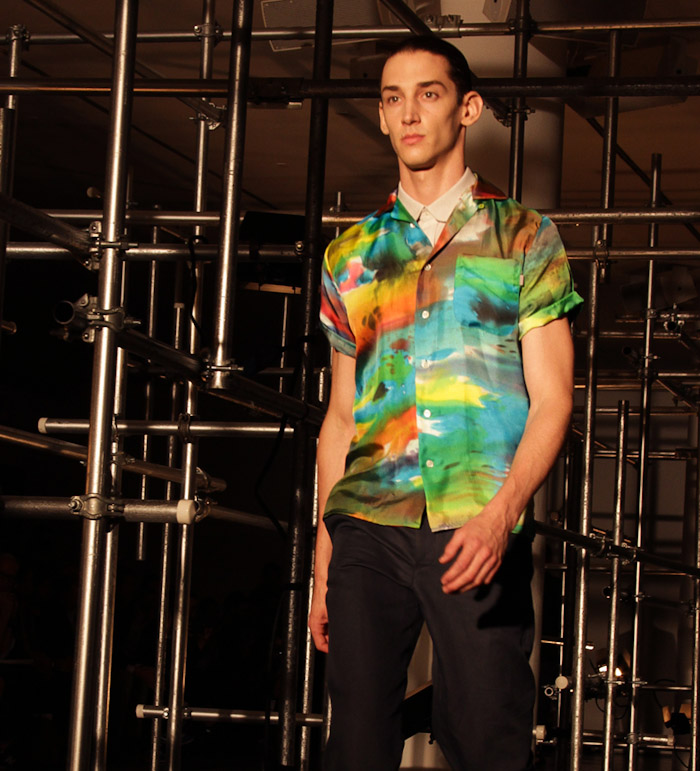 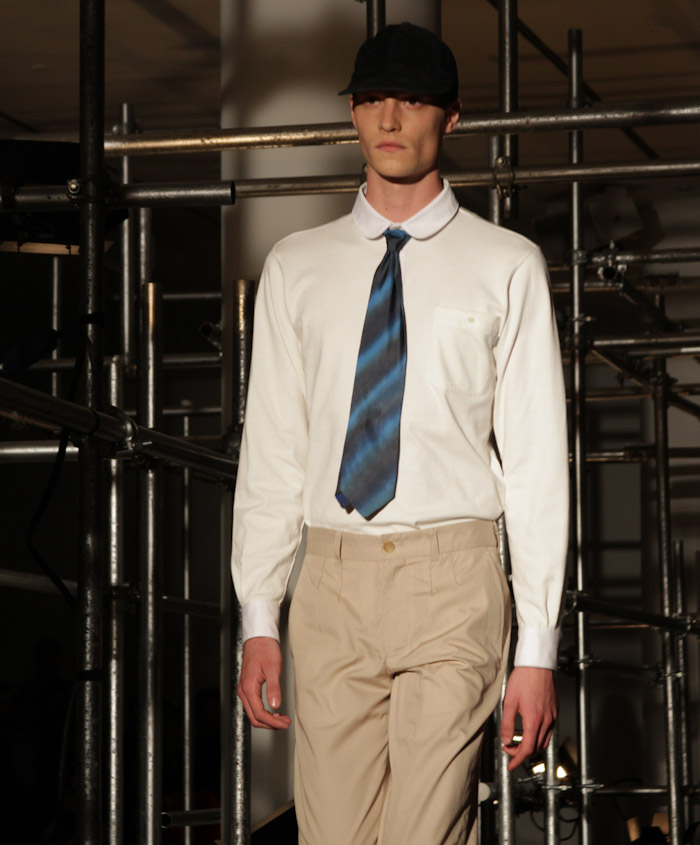 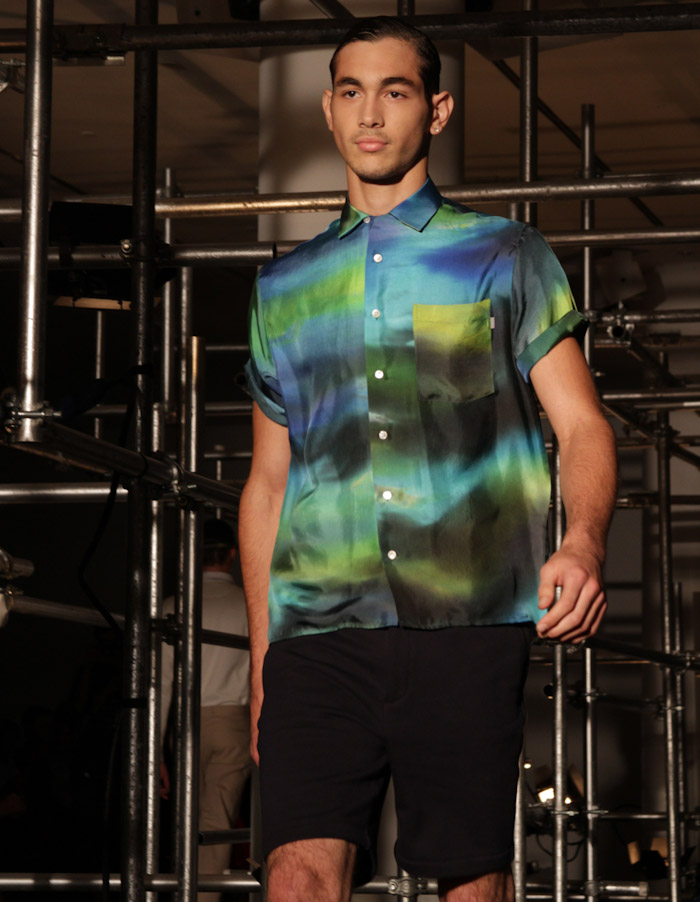 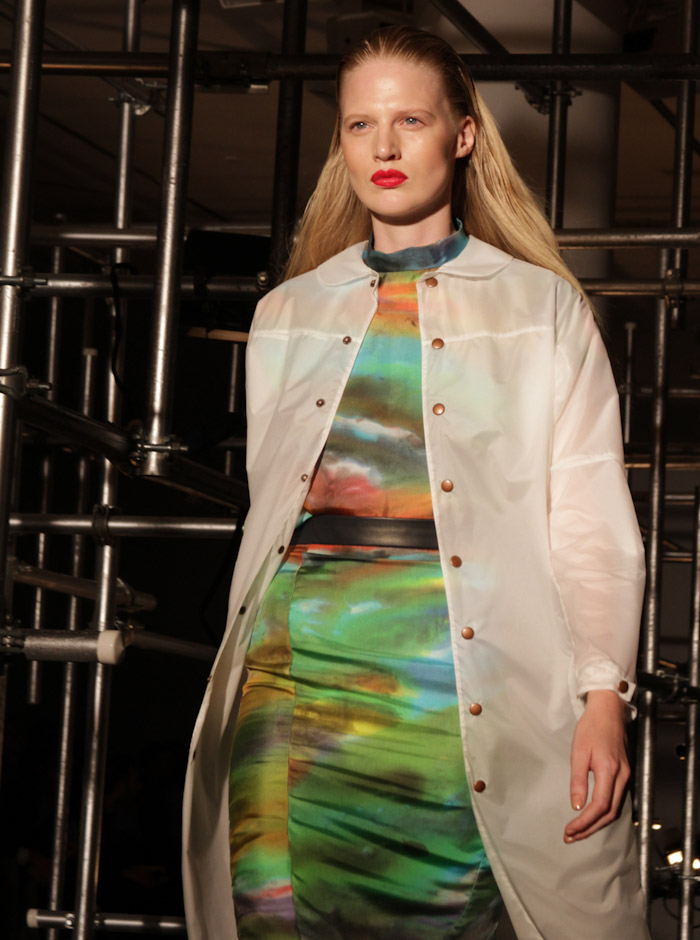 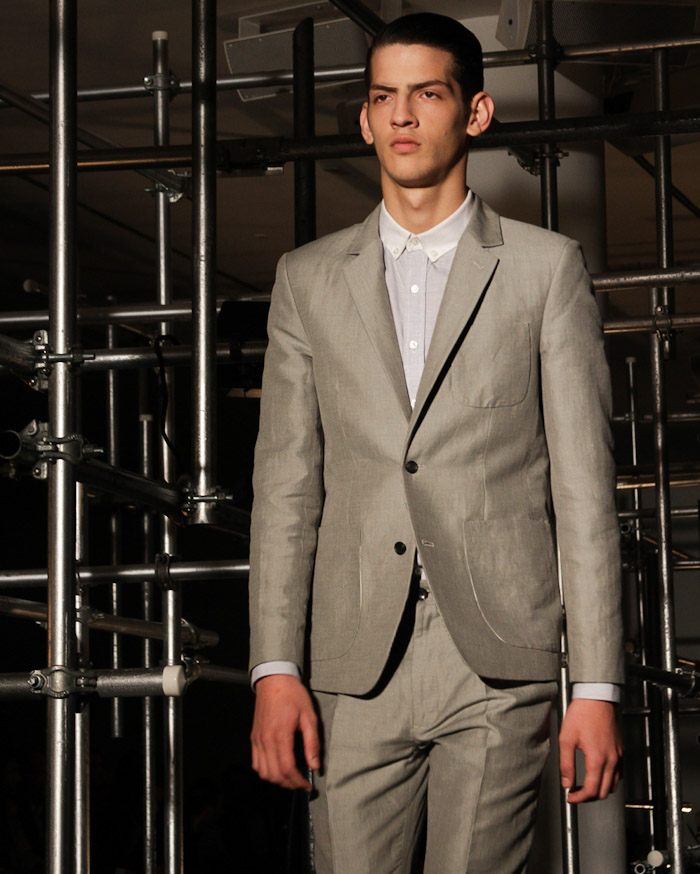 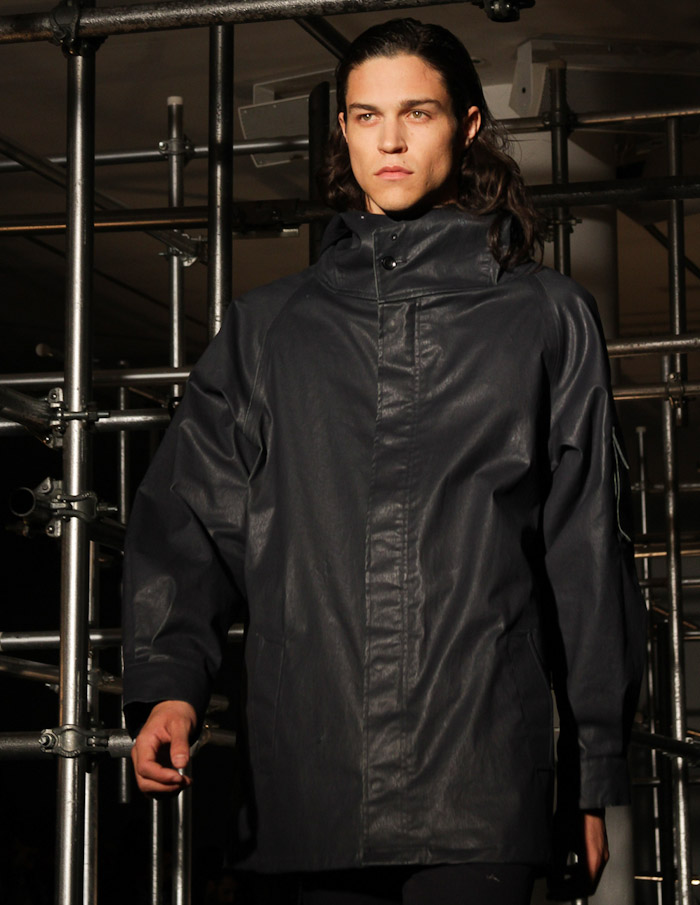 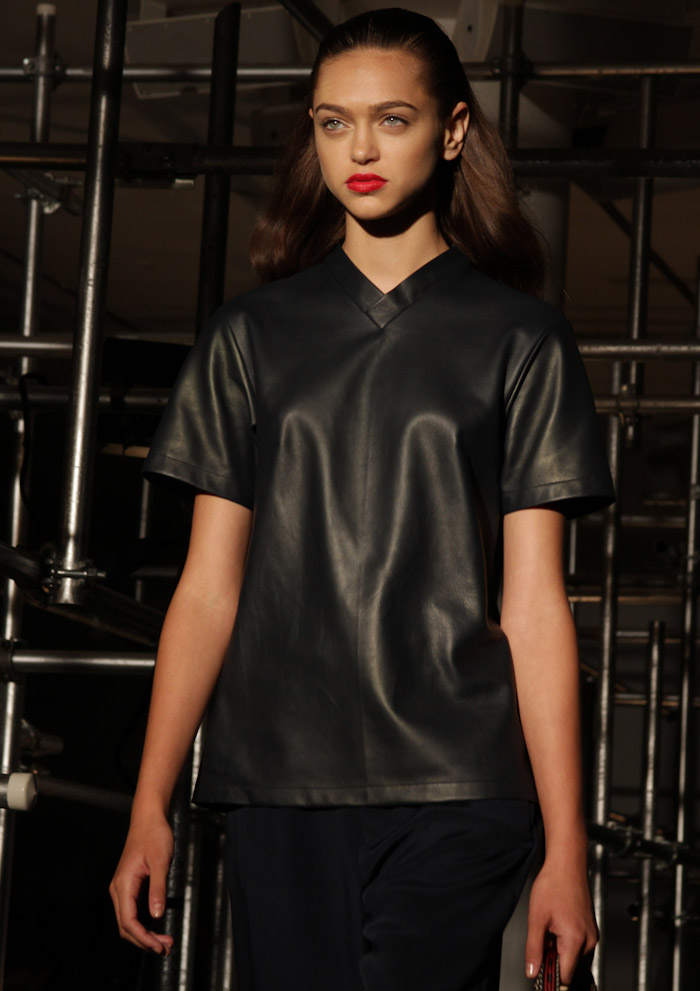 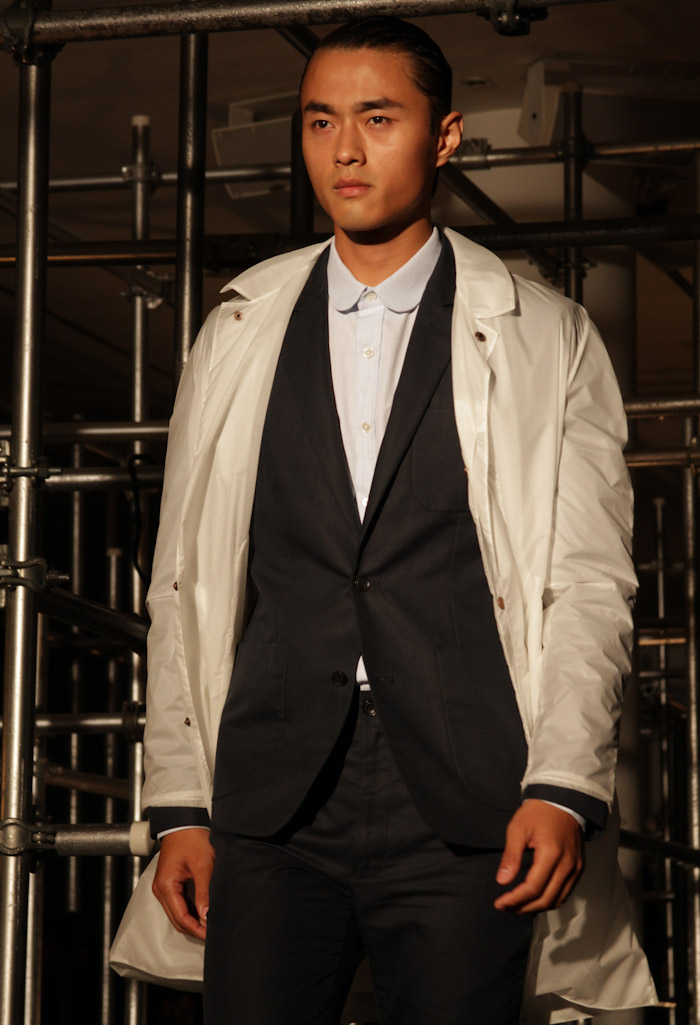 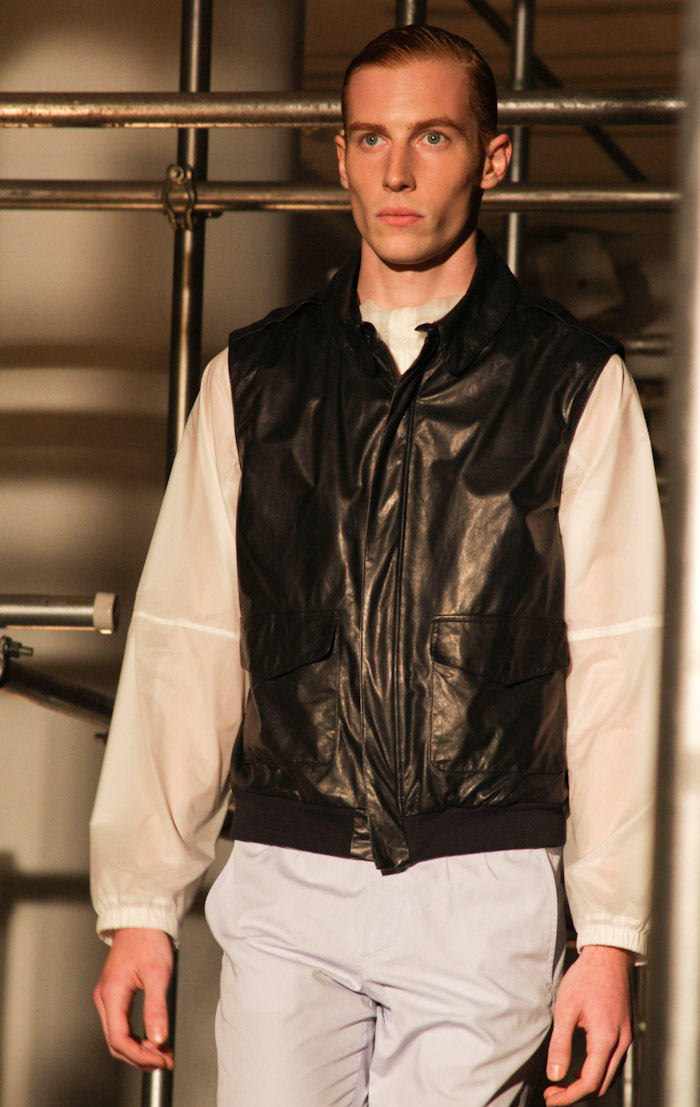 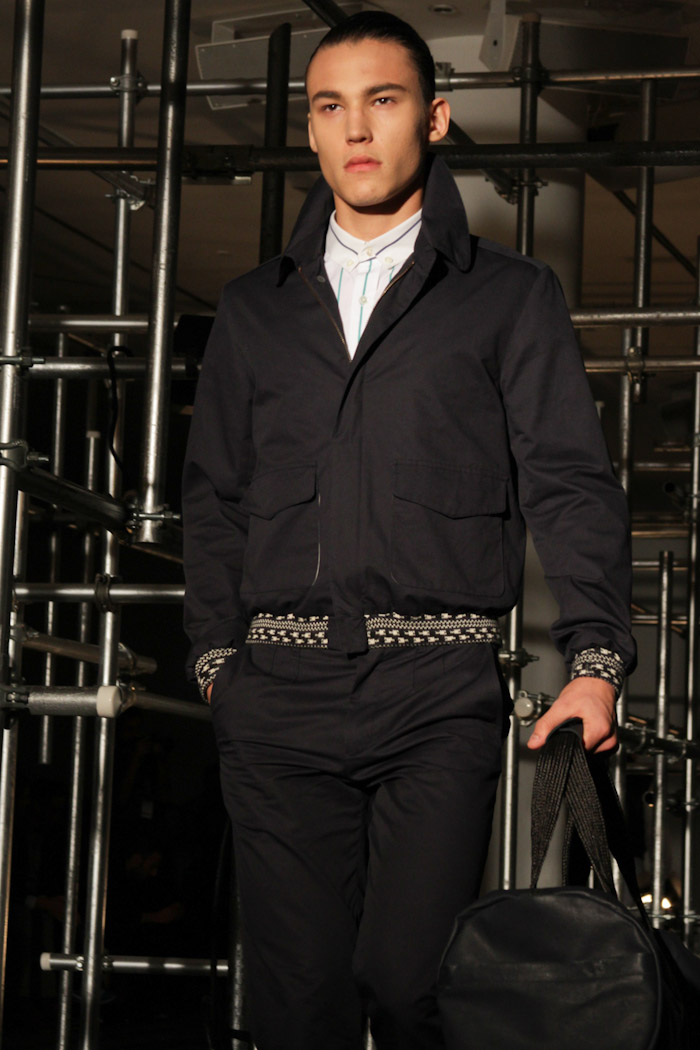 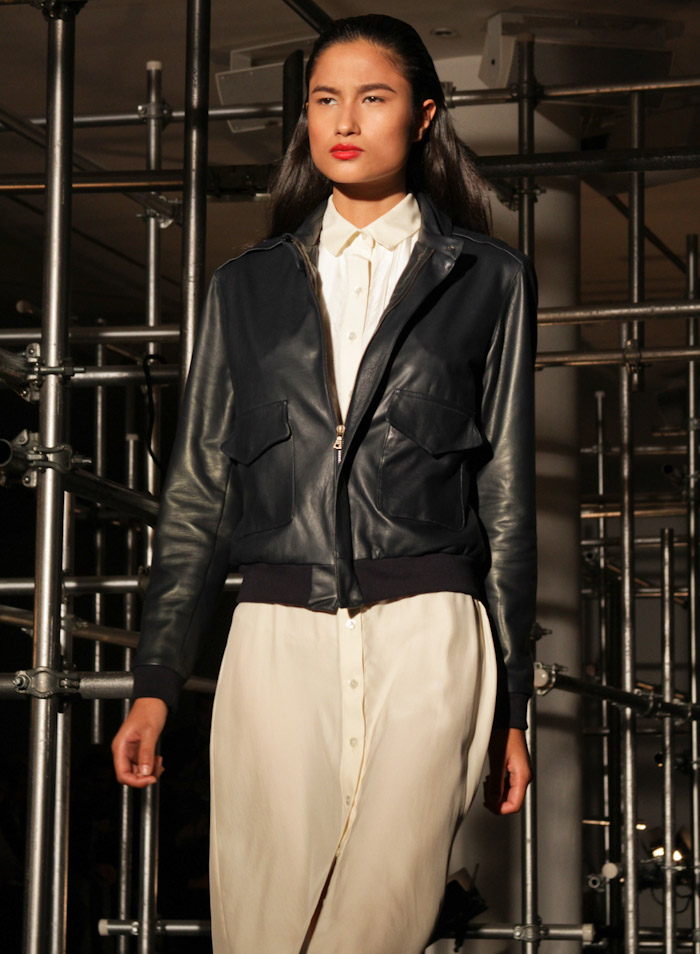 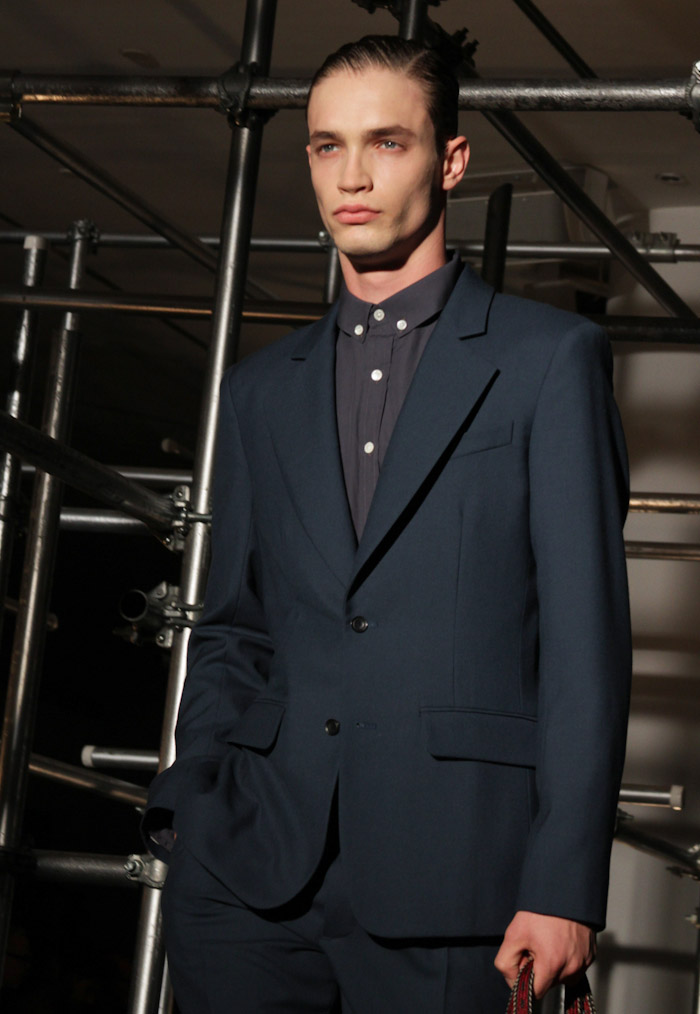 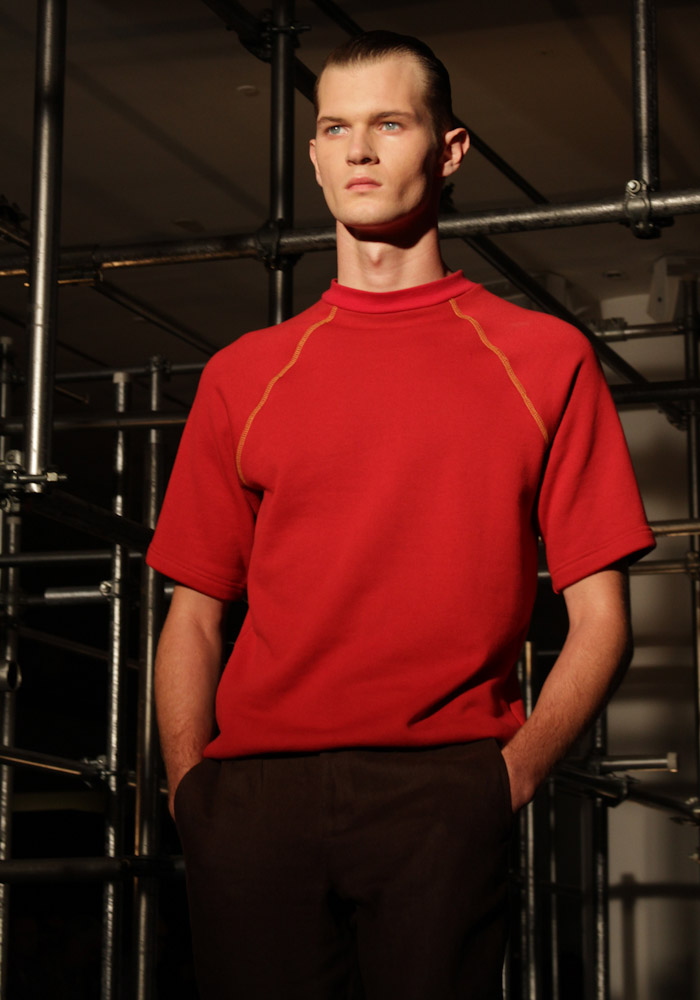 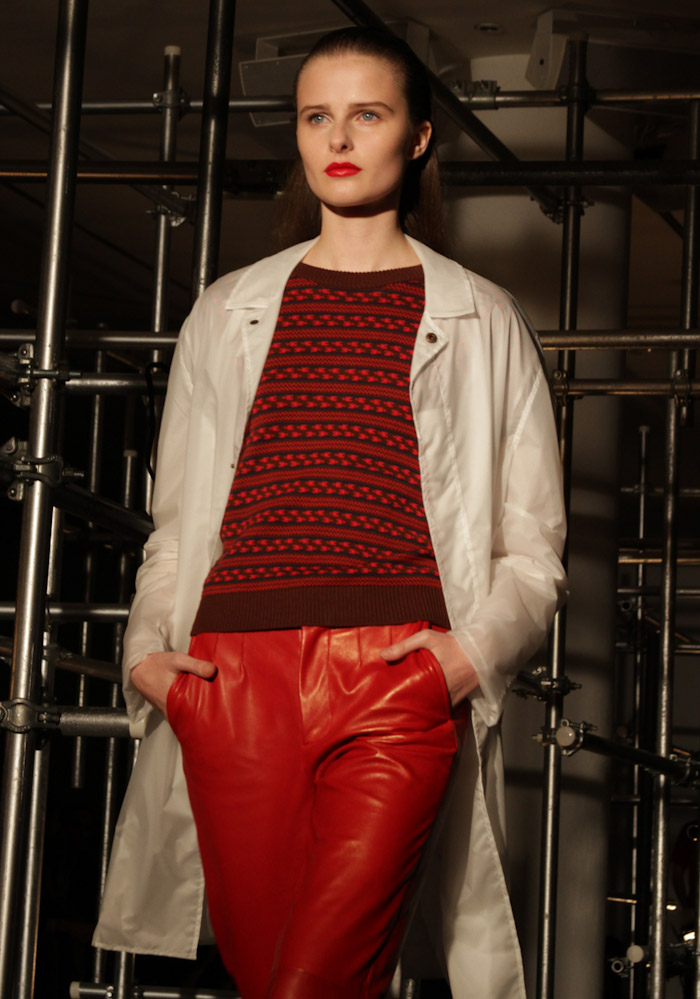 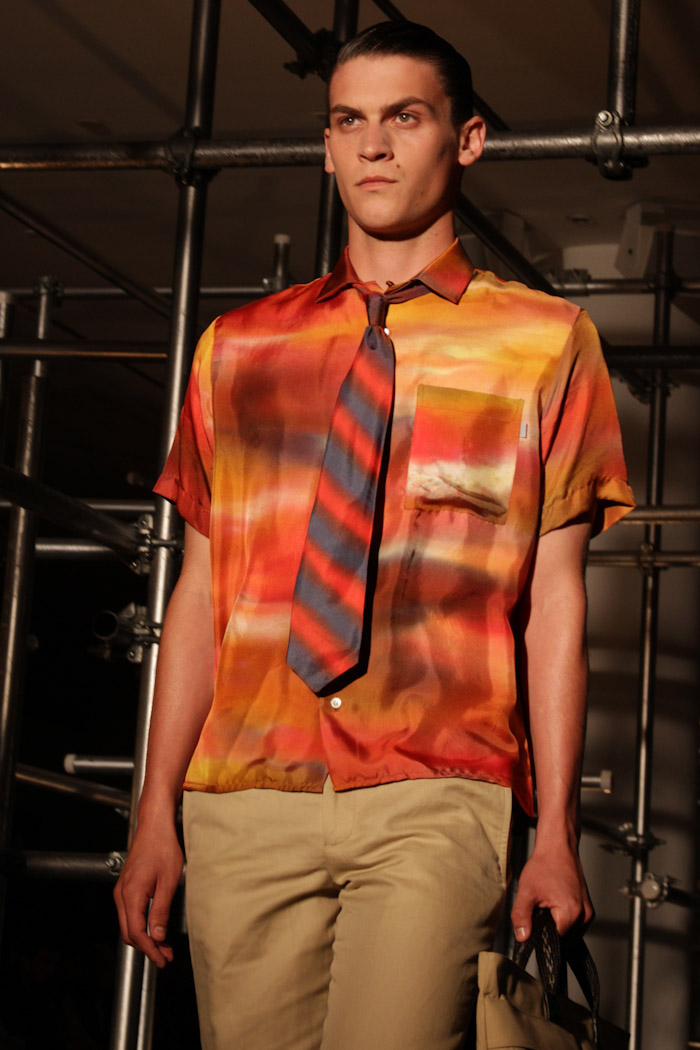 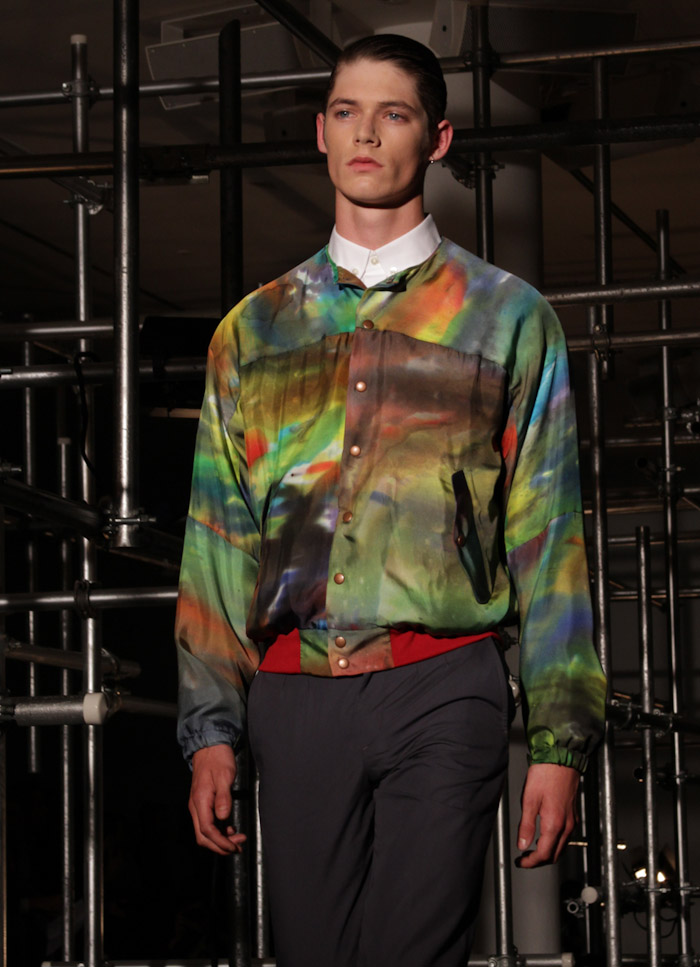 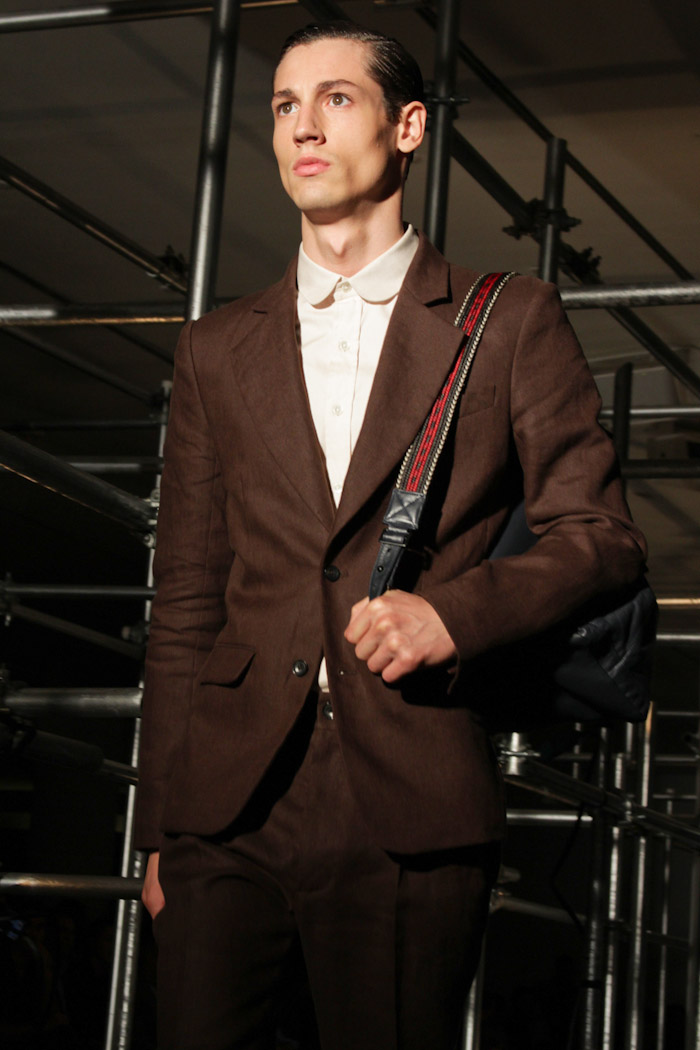 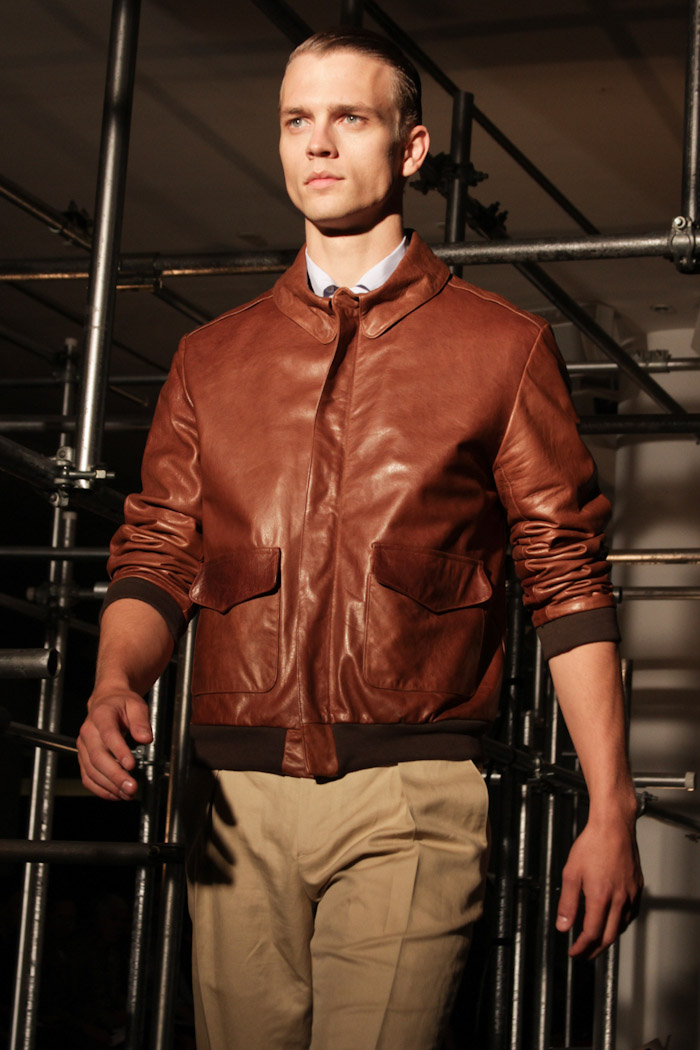 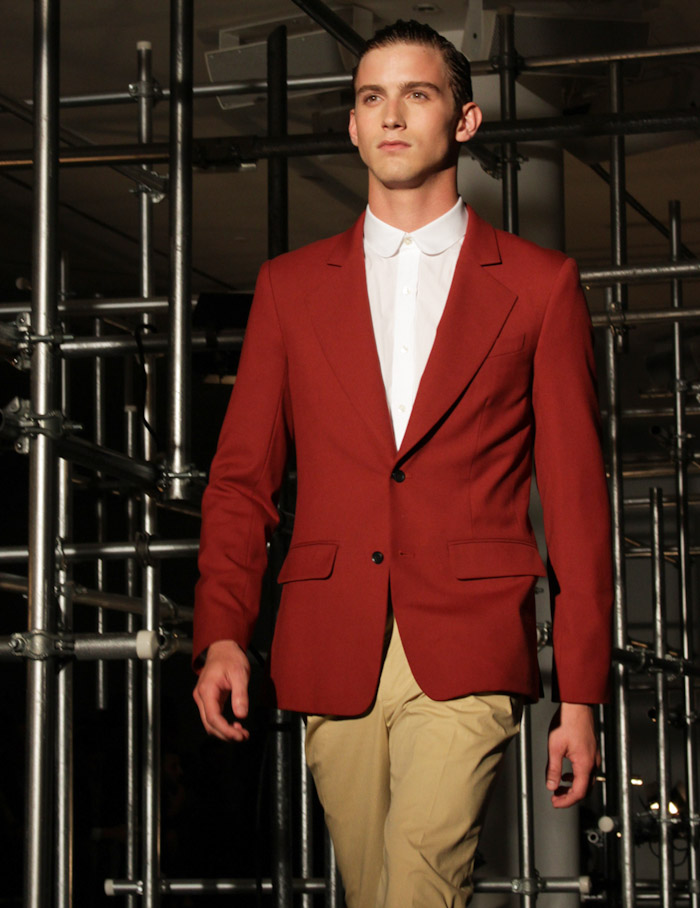 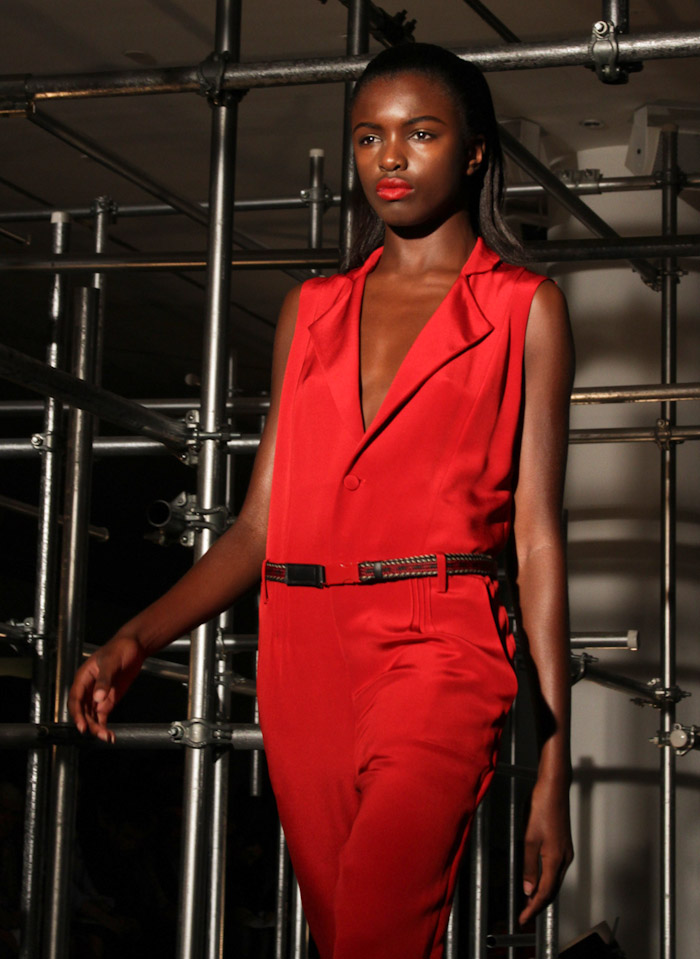 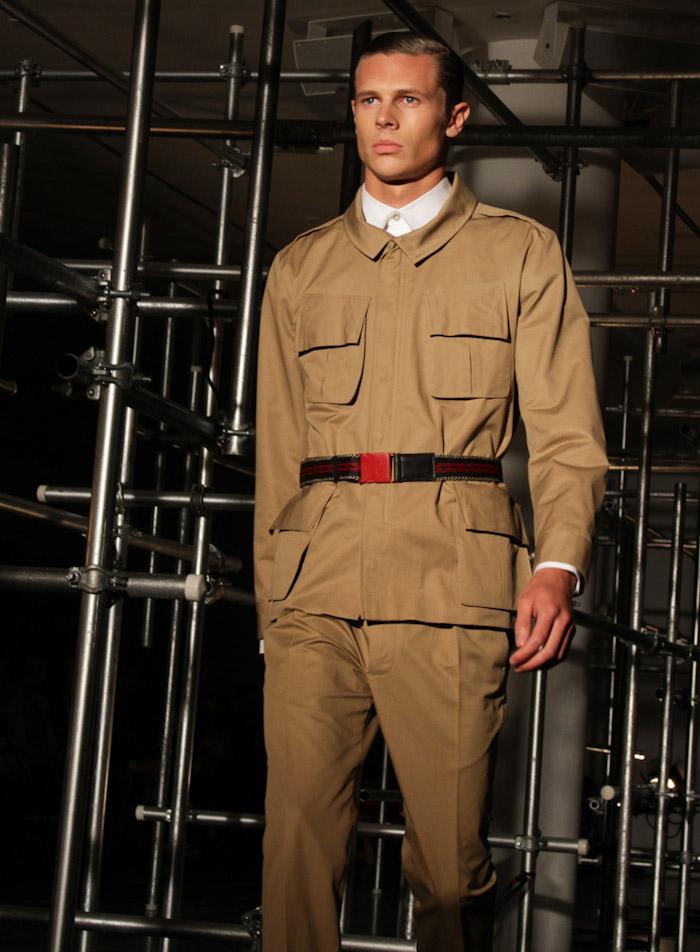 The Stunning Shu Pei
NEXT