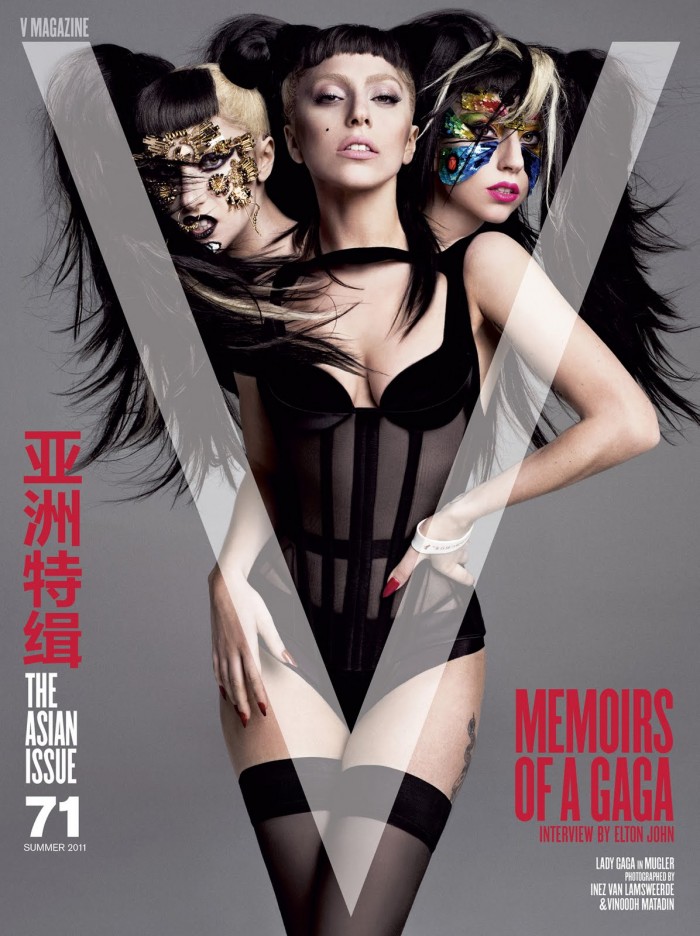 As one of fashion’s most influential publications, V Magazine continuously pushes the content envelope. The ever audacious glossy never fails to generate buzz and a fair bit of controversy with its signature-themed issues. In taking the monthly mag format and turning it into an event, V has managed to tackle some of fashion’s most pertinent topics: age, size, race and relevance are just a few of the hot button subjects that V has covered with sleek style.

The magazine’s latest endeavor is their Asian issue, a tribute to fashion’s Asian inspirations and influences that finds an unlikely muse in pop sensation Lady Gaga. As always, the topic is timely, but for co-founder and creative director Stephen Gan, V71 is also deeply personal. MDC talks to the force behind V to find out the motivation behind the contradictory cover choice and what this special edition holds in store for readers.

MDC: How did the idea for an Asia issue come about?

Stephen: Being Asian myself, it’s a subject I always wanted to tackle, but never dared to. As you can imagine, it’s a subject that hits very close to home, and, therefore, is very difficult to tackle. How do you do it right? How do you involve all the right people and ever think it’s complete? Plus, the idea that people would say “Asian” is a trend, that it could now be “in,” was very strange to me. It took a lot of guts and a lot of hard work.

MDC: In your opinion, what is the biggest impact that the Asian market has had on the fashion industry as a whole?

Stephen: Let’s face it, all the big designer brands think of Asia as a very important market now. But we’ve tried not to think too much of that, and just think of all the gorgeous Asian models there are now, when it seemed like you couldn’t find a good Asian model a year or two ago.

MDC: Who were some people you felt it was important to include in this issue?

Stephen: First of all, the issue had to be done with our Asian guest editors, Victoria and Edward Tang, who know the “pulse” of anything that’s worthwhile covering over there. On the celebrity front, it was impossible to do it without Gong Li, “the Garbo of Asia,” probably the most beautiful and talented actress on that side of the world. On the political front, artist Ai Wei Wei. For photography, Nobuyoshi Araki, Japan’s most controversial photographer. As far as models: Bonnie Chen and her boyfriend, “The Rock,” are, to me, the most gorgeous Asian couple around right now. Fei Fei Sun, Liu Wen, Tao Okamoto, Ming Xi, and Sui He are the most beautiful Asian girls right now, while Daisuke Ueda is probably the handsomest male. They’re all incredibly inspiring.

MDC: On a personal level, why do you feel it was important to do this issue?

Stephen: Well, I kept thinking, someone had to do it! It may as well be an Asian who is familiar with the subject matter.

MDC: What made you decide on Lady Gaga for the cover of the Issue, as opposed to an Asian celebrity or model?

Stephen: Honestly, we searched high and low for Asian celebrities, and we seriously did our homework. But stars who are big in Asia rarely come to America, and getting someone shot over there the way we like things done, started to look tougher and tougher. Gaga and I were emailing the day “Born This Way” came out and I said, “You deserve another cover!” It turned out our Summer issue was coming out ten days before her new album was due to hit. And so I turned to Inez & Vinoodh to come up with an idea that showed her as 3 different characters: herself, a Japanese butterfly, and a Bollywood Shiva goddess. This was their idea, and it just seemed to fit so naturally.

Stephen: Well, you couldn’t see a cover image like this come to life and not think of commemorating the occasion is a special way. Doing the 1000 copy limited Collector’s Edition was our way of doing it. It’s such a special moment for me, for all Asians, and for Gaga. An issue can be a celebration in print, right? That’s what this is.

Yes, doing special things in print ensures that print will never die. You will probably see all these images online before you get the hardbound copy in your hands, but when you do, trust me, it will put a smile on your face that no image on a computer screen ever will.

MDC: What do you think will be the legacy of fashion’s new wave of Asian designers?

Stephen: I’m not sure about a “legacy.” China Machado was a model who left a legacy, Suga was a Japanese hairstylist who left a legacy, the Japanese designers like Rei Kawakubo and Yohji Yamamoto will certainly leave a legacy, but if you’re referring to the new wave of Asian-American designers coming up right now, it’s much too early to say! They’re all so young! Let’s wait until they hit 40 before we discuss a legacy! Haha!

MDC: V has become very known for its themed issues, but lately it seems like every other magazine is jumping on the bandwagon. Since I know you’re always on the cutting edge, what is the next stage of V’s evolution as a magazine?

Stephen: It’s very kind of you to say that. It’s actually a Visionaire tradition: the “thematic” issue! But I never believe that fashion happens only in “waves.” And therefore always working thematically can be dangerous too. As a magazine, it’s important to be able to introduce the 10 hottest faces just as you guys do at Models.com. And those ten hottest are bound to be of all races and nationalities. Therefore, looking for all this or all that, it can’t be a steady formula. As a magazine, you can never get too settled. When you feel like something’s gonna be too much of a trend and everyone’s jumped on the bandwagon, you have to be ready to risk it all and try something totally new! Every new issue is a chance to transform.

MDC: Any hints as to the next theme V will tackle?

Stephen: Fittingly, our next theme will be “Transformation”! 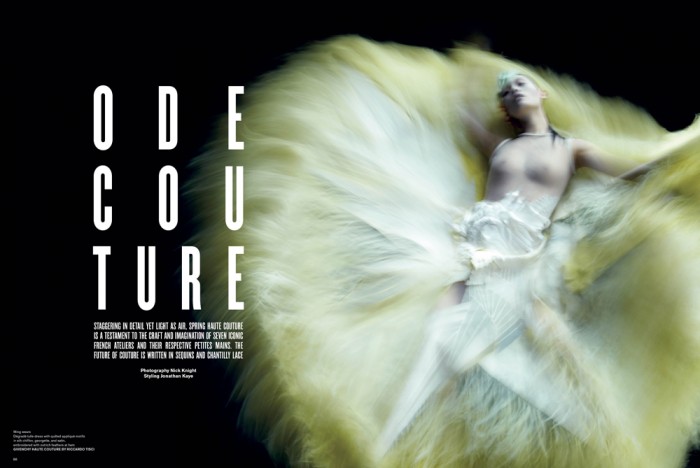 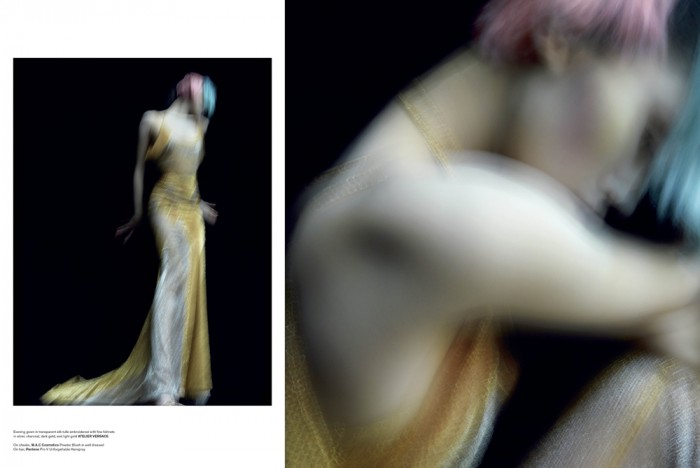 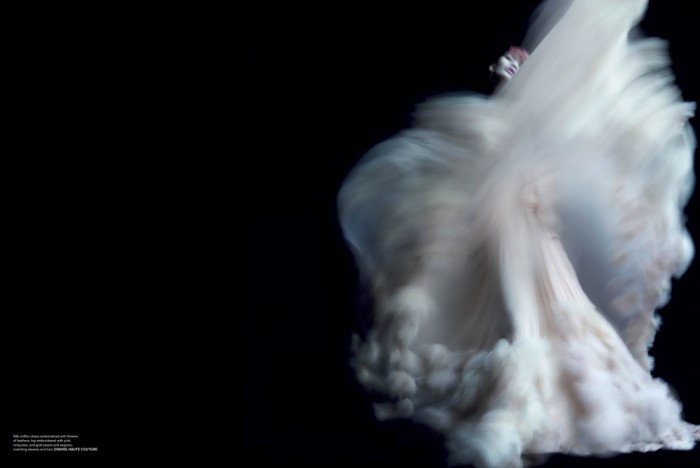 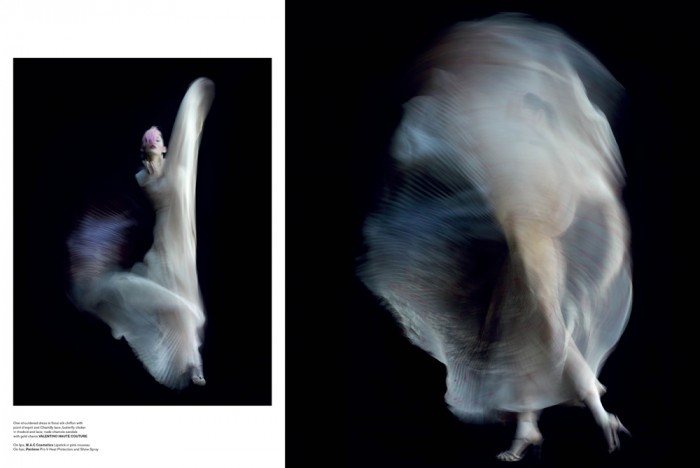 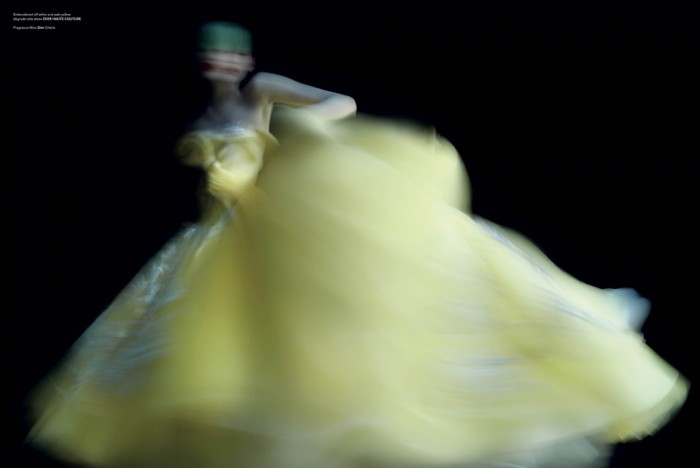 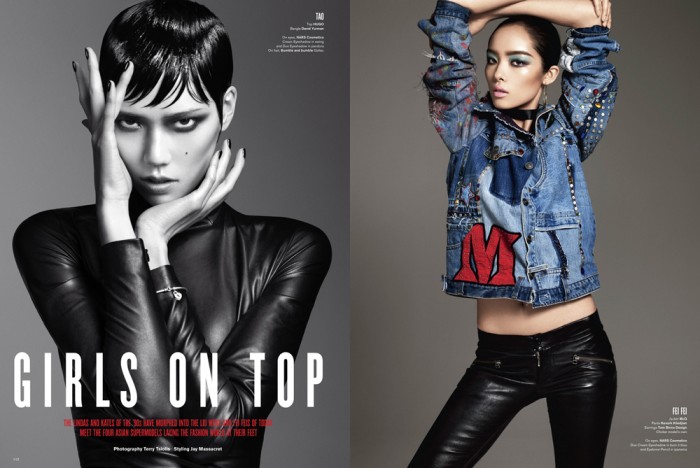 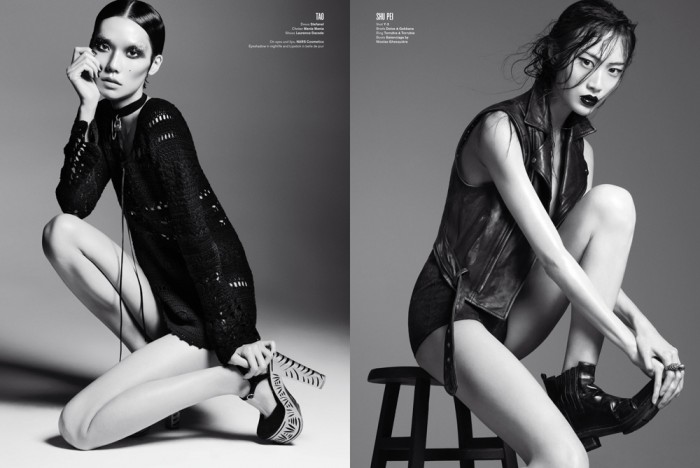 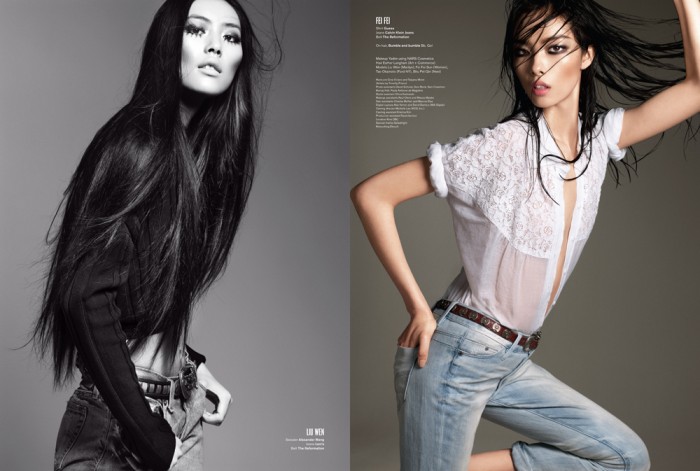 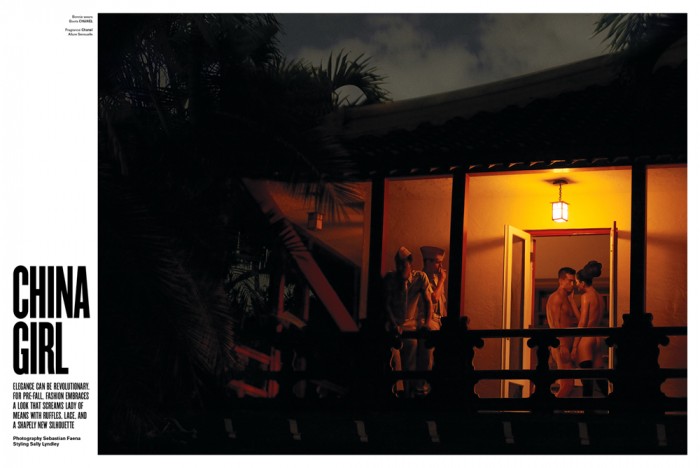 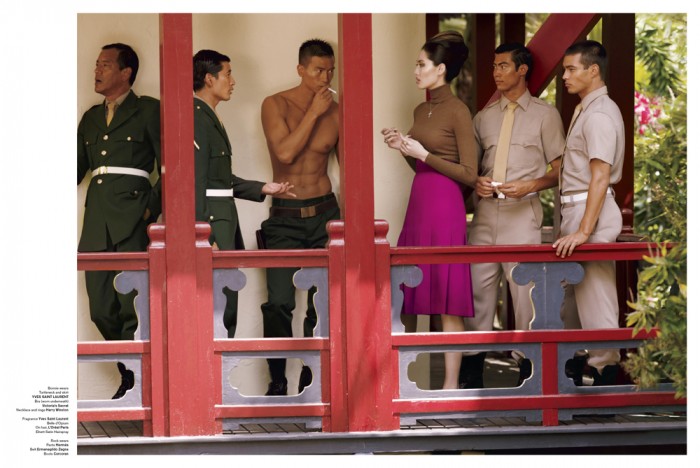 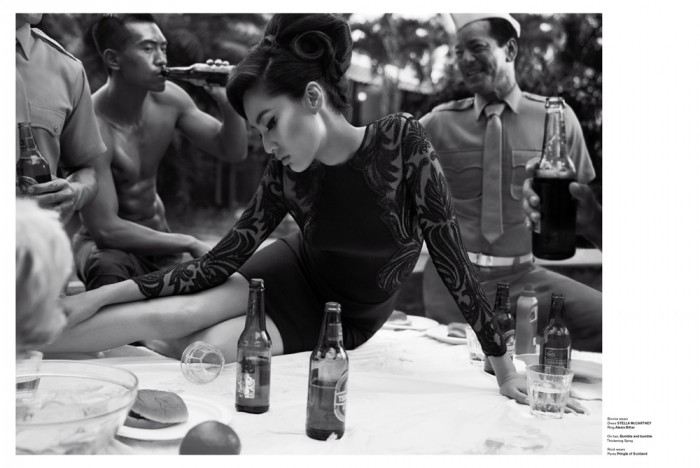 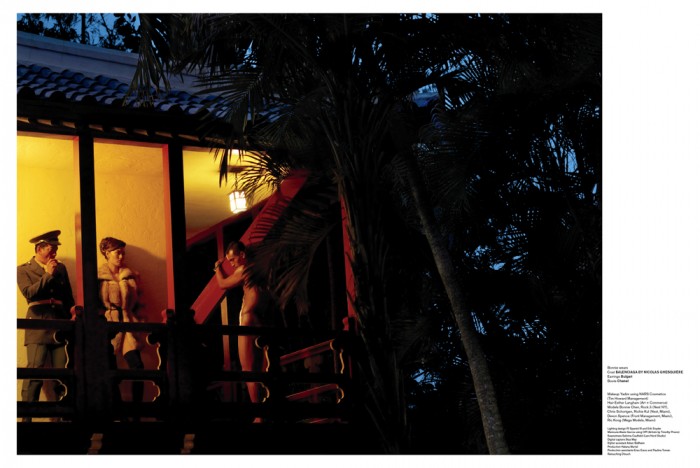