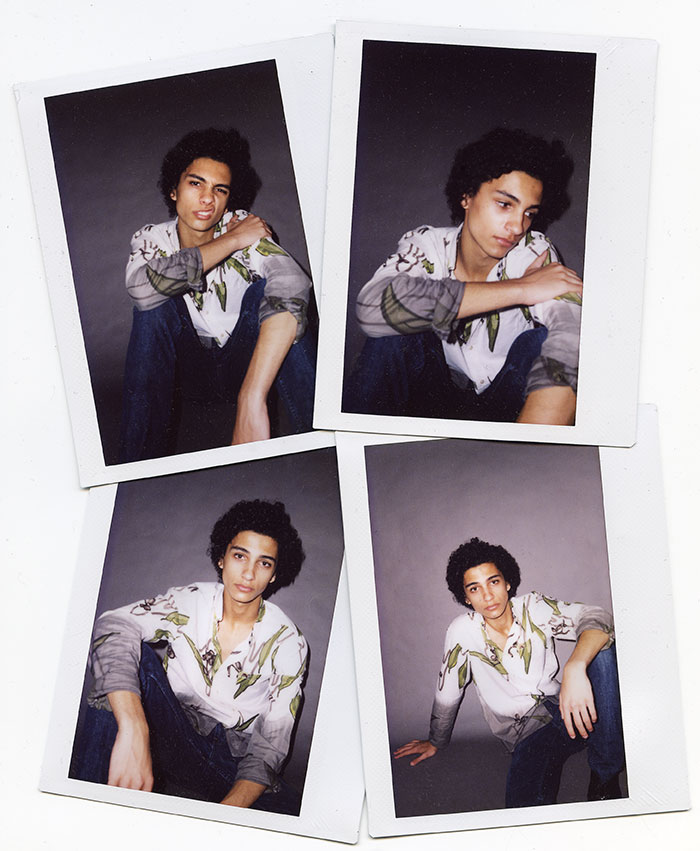 Less than two months ago, Tre Samuels was on his way to lunch with his father in Chelsea in Manhattan when he was approached by an agent at Re:Quest, who asked if the soft-eyed, curly-haired sixteen-year-old had ever considered modeling. “I thought it might have been a little dodgy,” the Melbourne native laughs, “so we Googled Re:Quest to get the background, and then once we found out that it was a reputable agency, we thought, ‘Damn, we might just go.’”

That turned out to be a smart decision, as, a week later, Samuels found himself on his way to Milan for a Prada exclusive, making his runway début in a stellar first season that also saw him walking for Dior Homme, Valentino, Y-3, and Lanvin in Paris, as well as Public School, Tim Coppens, Orley, Richard Chai, Billy Reid, and Perry Ellis at the first New York Fashion Week: Men’s in July. “I’m still getting my mind around it,” he says of his whirlwind month jetting across three continents. “It’s still crazy now, but the experience was amazing.”

As things have quieted down recently, Samuels is now back home in Australia, focusing again on his first love—and the reason he was in New York in June in the first place—music. A singer and songwriter who credits Marvin Gaye, Charlie Wilson, Miguel, and Frank Ocean among his inspirations, Samuels was discovered by Atlantic Records at the age of ten when his cover of Usher’s “Climax” got seventy thousand views on YouTube. He was in New York in June meeting with record labels on the strength of his smooth voice and his latest single, “Midnight Medusa,” a slick R&B song he released in March in advance of a coming EP.

With one year left in high school, Samuels says he is looking forward to balancing his music with the obligations of his new career. “Whenever I’m traveling for modeling, I think I’ll always bring my music setup, because no matter where I go, I can still write and record,” he says. “I’ll never stop with my music. Even if modeling is super busy, I’ll always be doing that.”

He’ll also be trying to get used to his newfound visibility as well, which has of course come with the attendant questions and comments from his friends at home. “They think it’s crazy,” Samuels says. “I haven’t really told anyone yet, but it’ll be pretty crazy, because it was pretty out of nowhere for everyone. Even for me, it was out of nowhere.” 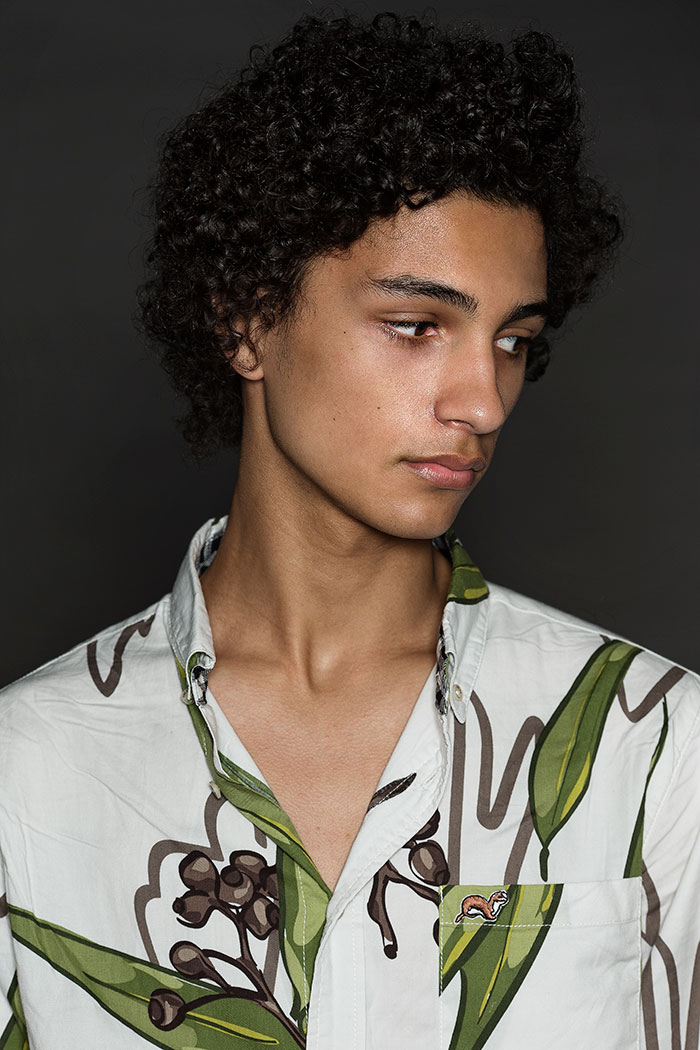 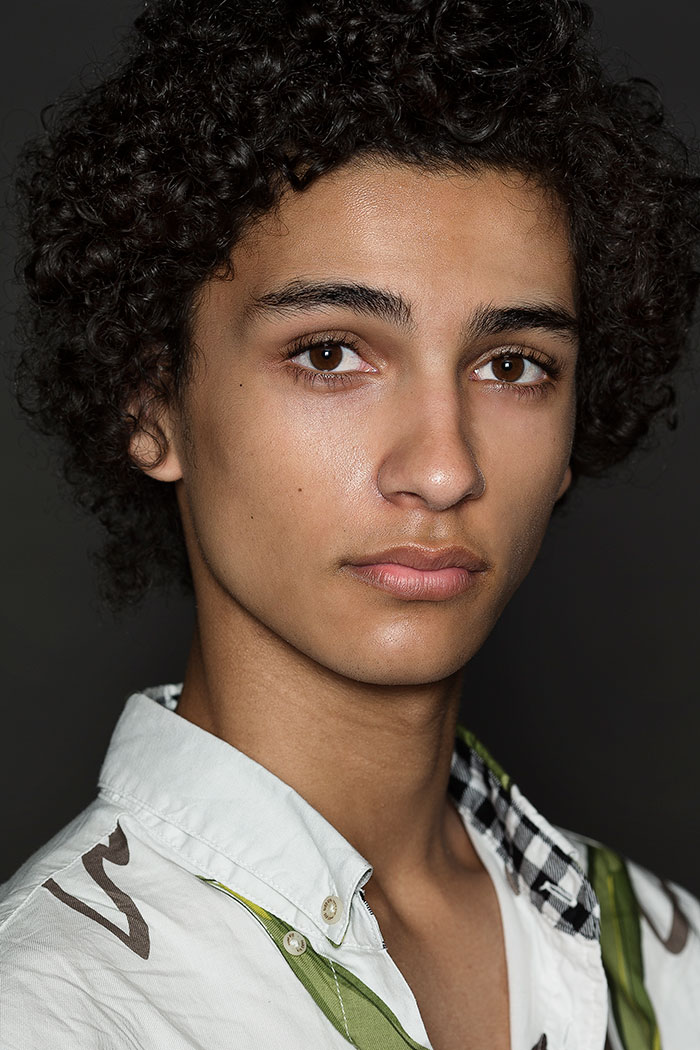