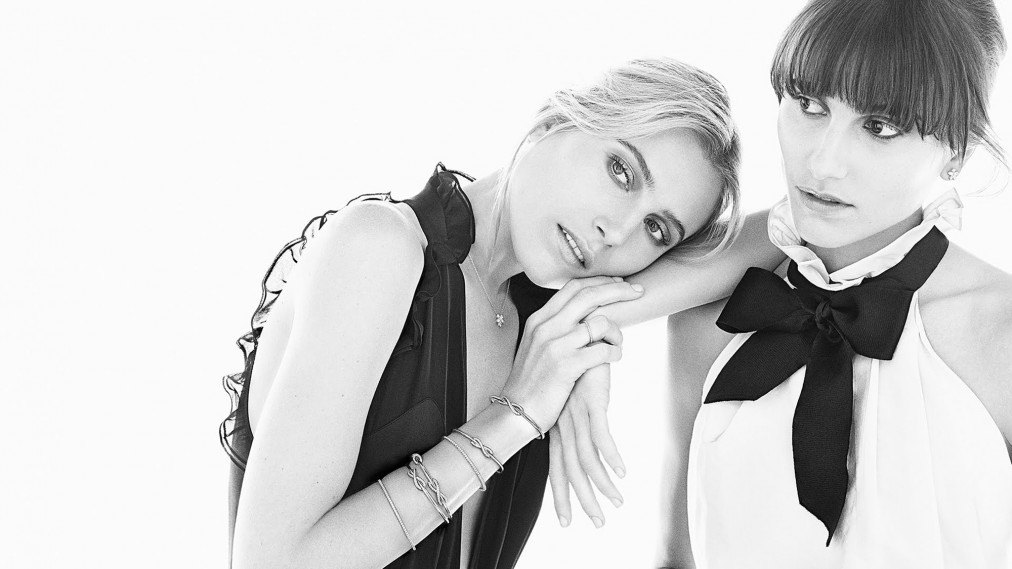 Step aside #squadgoals, this year blood was thicker than water and family ties were flexed with doubly gorgeous brothers and sisters landing hot spots in campaigns and covers. Embracing your likeness proved to be a statement move. The most notable tribe of such, Bella and Gigi Hadid, Joan and Erika Smalls, Fernando and Armando Cabral and Kendall and Kylie Jenner all showcased their pretty pedigree for Balmain’s shared F/W 15 campaign. That said, the Hadid girls were arguably the ones to beat, who, individually, cultivated major demand, but together, sizzled in V Magazine’s fall cover in barely there styling. Early this year brother/sister bandmates and models Lucky Blue Smith and Pyper America Smith stole the show and proved sibling rivalries are obsolete, teaming up in the icy Moncler campaign. And when heritage and genes cross you get sisters Dree Hemingway and Langley Fox, who both dazzled as a duo in the Tiffany Co. fall ad. So two is better than one right? Such is literal with identical twins Baylee and Kelsey Soles who made sisterly appearances in both the Lanvin fall campaign and a CK2 fragrance spot. Lastly, while its not 2015, buzzed, model-of-the-moment Ruth Bell appears in the S/S 16 Burberry campaign with her sister May. Whether it was a coincidence or a full-fledged fashion moment, the kindred pairings where definitely a fancy this year, that’s apparently continuing into 2016. 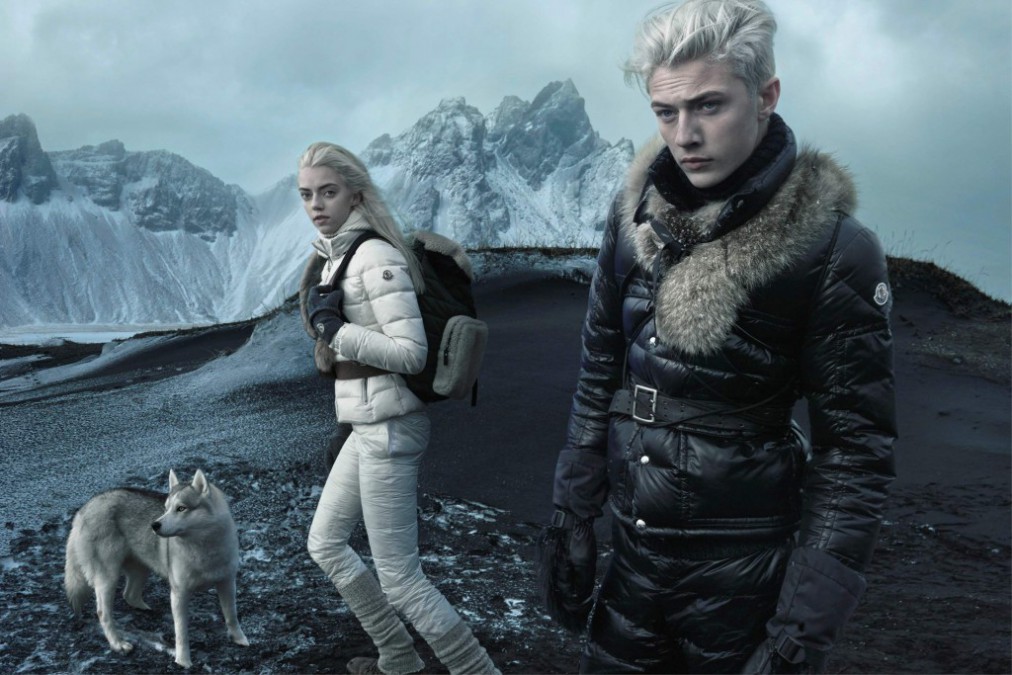 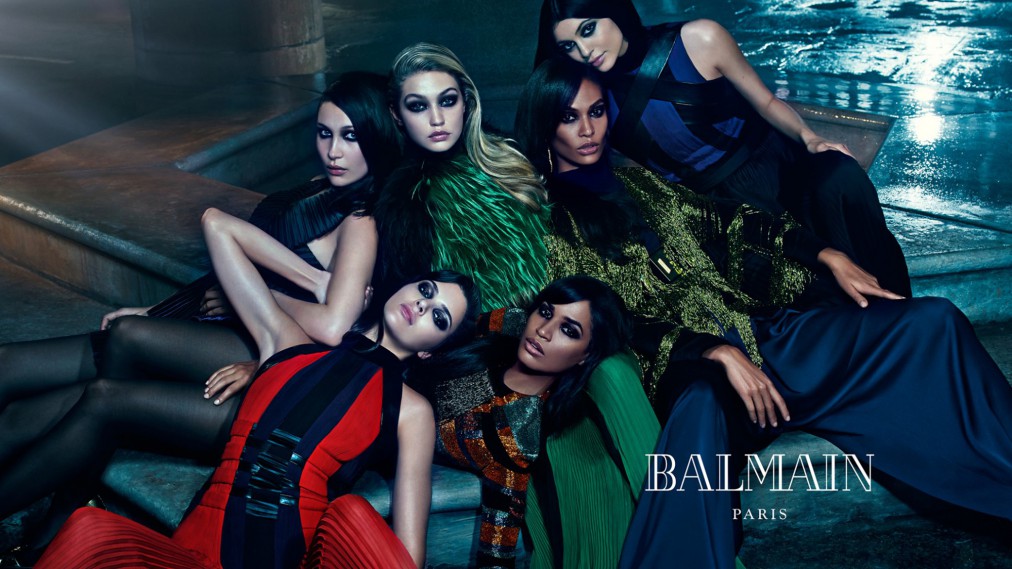 Moments of the Year: 9. Alternative Fashion Weeks
NEXT Moments of the Year: 7. Agender Fashion