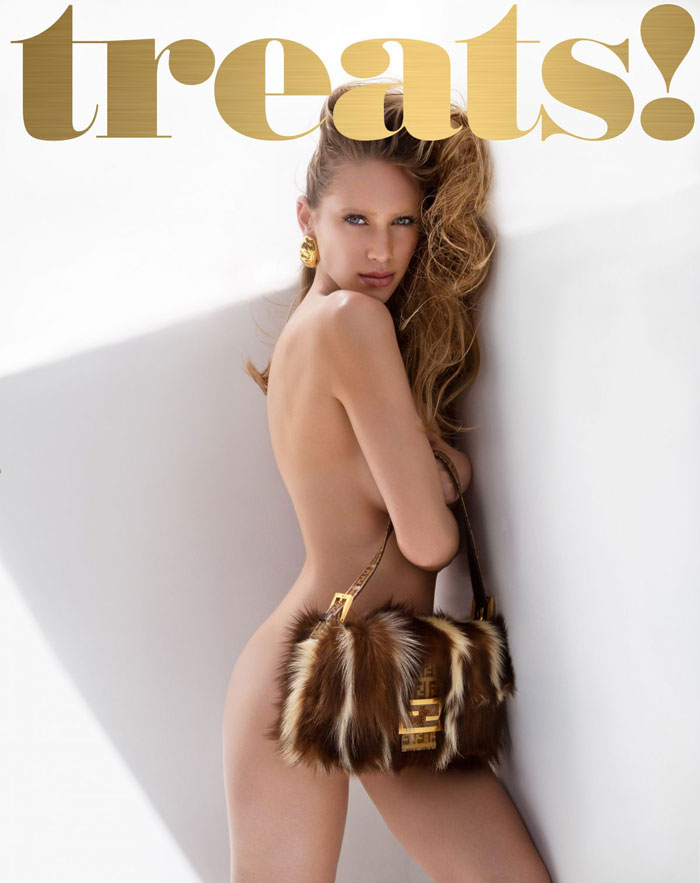 Dylan on the cover of Treats by Tony Duran

As the star of one of the moment’s most provocative covers, Dylan Penn is blazing a unique trail through the modeling industry. With her A-List pedigree (her parents are famed actors Sean Penn and Robin Wright) and a classic look it’s easy to see why Dylan is in high demand, but her extracurricular activities are what set her apart from the pack. Though she’s currently steaming it up in the pages of GQ, Elle and the ultra-sexy Treats Magazine, Dylan’s true passion lies with storytelling. We catch up with the white hot beauty to talk creative writing, strategic placement of Fendi bags and why she’s finally caught the acting bug.

What made you want to get into modeling?

DYLAN: I decided I didn’t want to be a pizza delivery girl anymore! Modeling was something that I thought would be a fun and exciting way to make some extra money while also giving me the opportunity to travel all over the world. I’m so grateful to David Todd and his team from DT Model Management (Los Angeles) that has supported me from day one and understands that although I’ve taken most modeling jobs for the funds it provides, I haven’t jumped to just taking anything that comes my way.

DYLAN: It was a new and different experience. I’ve always been very comfortable in my skin but it taught me how to feel confident while being in the moment. There was no worrying about how the clothes looked, the only thing I had to concern myself with was the position of the Fendi purse and trying to show strength in being “being in my skin” or, in other terms, basically nude. 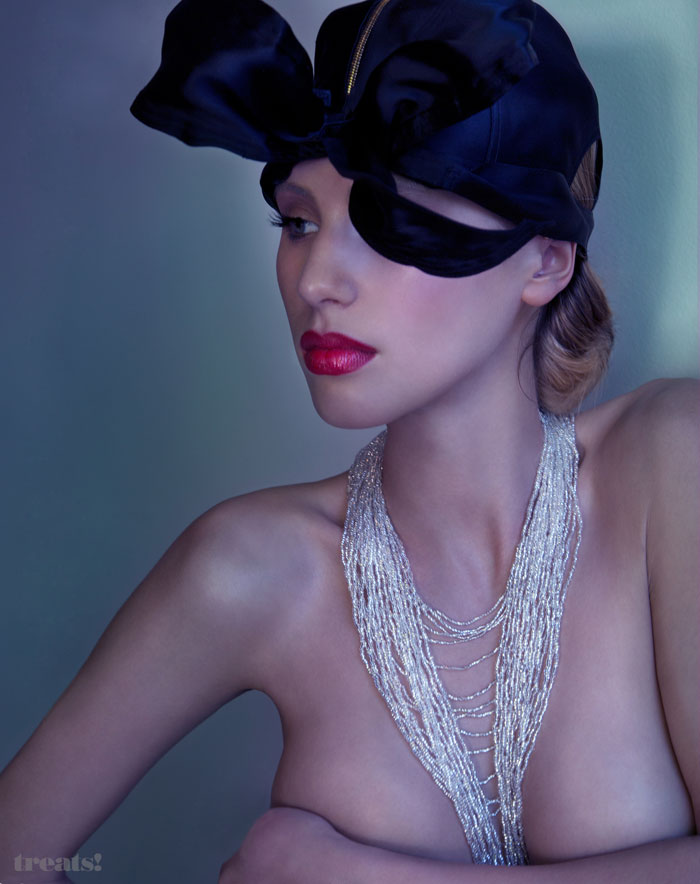 Dylan by Tony Duran for Treats

Tell us a bit about your ambition to be a writer-director?

DYLAN: Writing has always been a passion of mine, I’ve always felt that it was something I was good at, something that I would always be proud of in terms of my work. After working for various writers, editing screenplays, I realized that I could never give my writing over to someone else to direct, hence my interest in directing.

Is there a particular type of project you’d like to create?

DYLAN: I’m extremely interested in family dysfunction, I find it highly entertaining, tragic, funny, and easily relatable for most audiences. 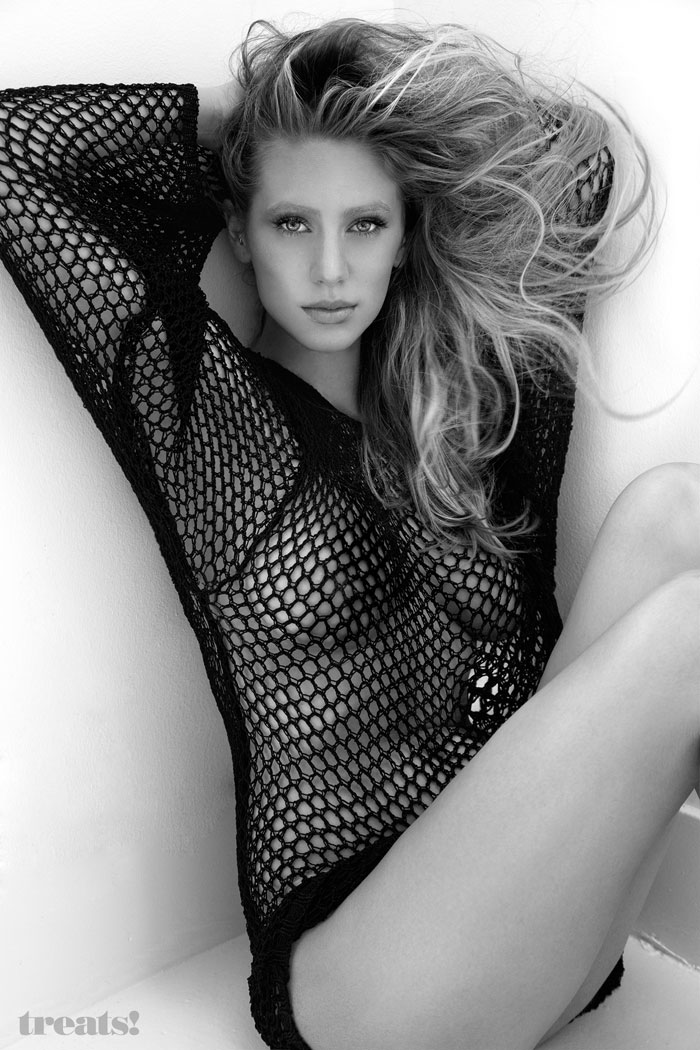 Dylan by Tony Duran for Treats

What has been your favorite career experience thus far?

DYLAN: After almost 20 years of consciously resisting acting I acted in my first film called Condemned; I never imagined I would have so much fun and learn so much about myself in such a short amount of time. I was also very lucky to have the opportunity to work with such talented and creative people who were an integral part of the project.

Any exciting projects coming up?

DYLAN: I have a new campaign coming out for Karen Millen in which I star in a short film along with other talented young women showcasing the new collection in a way that portrays women as strong individuals. I also have fashion editorials in this month’s Vogue Italia and Glamour Italia photographed by Michel Comte (Walter Schupfer Management), as well as editorials in two major fashion magazines that I am honored to be a part of. Those issues will be out this August! Keep your eyes peeled!

Teaser: A Snapshot into Image Making
NEXT