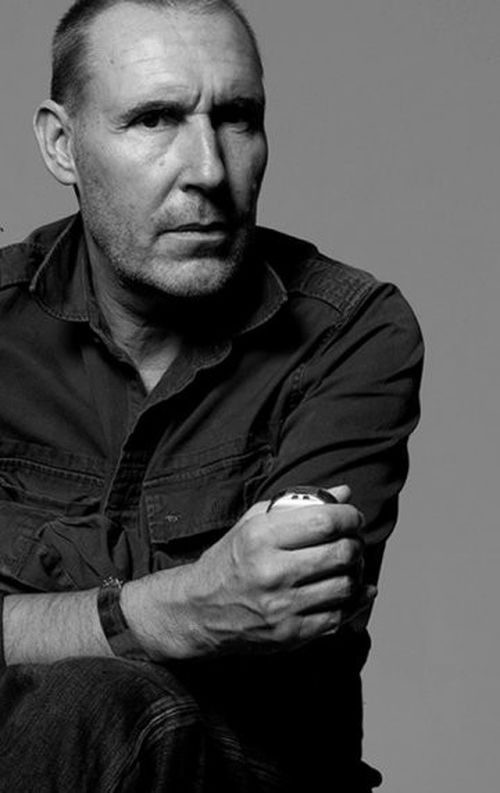 Michel Comte is indisputably one of the worlds most respected and recognized photographers. His iconic images are as memorable and influential as his subjects themselves. A natural narrator, storyteller and connoisseur of nuance, Michel has an unparalleled ability to capture the fleeting moments in between that reveal profound truth and unveil unexpected beauty.

Now living primarily in Los Angeles, jet-set photographer Comte was born and educated in Switzerland. A professionally trained art restorer with a keen eye for perfection and mastery, he was drawn to photography and learned his craft auto-didactically.

Quickly evolving into one of the most sought-after fashion and portrait photographers and as well known for his front-line reportage, Comte equally and instinctively connects to all of his subjects creating a charismatic and intoxicating effect which has become his signature style.

Print advertising campaigns include those for Dolce & Gabbana, Armani, Chloé, Rolex, Revlon, Ferrari, BMW, Jaguar, Céline, Lancôme, Bluemarine and Trussardi among others. Directorial commercial clients include the launch for the Jaguar “Gorgeous” campaign (along with the corresponding print ads) as well as Davidoff, LVMH, Hennessy, The Red Cross, Samsung and MAC cosmetics.

Comte has exhibited his work internationally at many prestigious galleries.